Quiz: Can You Guess The Movie From Its First Line Of Dialogue? 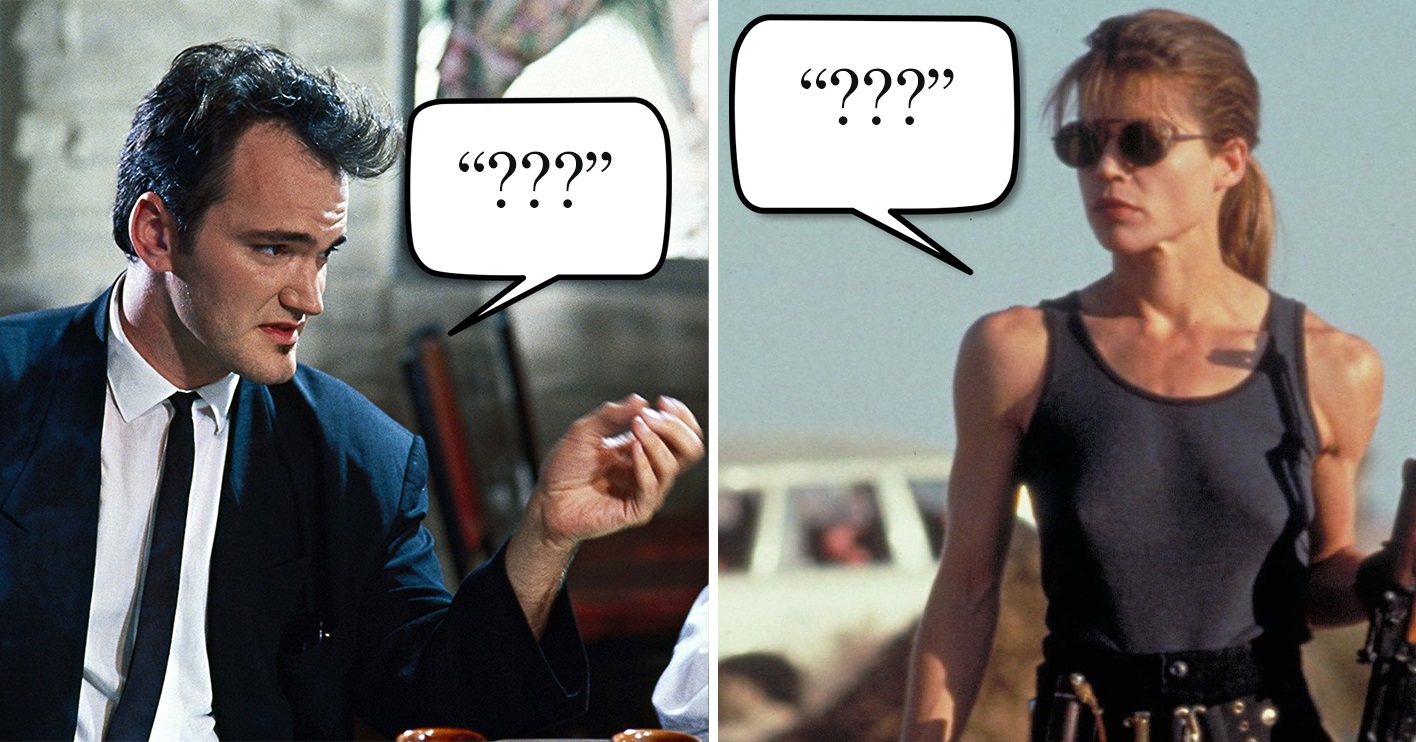 Some say that if a movie doesn't hook you within the first scene, it's not going to hook you at all.

You only get one chance to make a first impression, after all, so for filmmakers there's a lot riding on whether or not the audience is on board from the very beginning.

We can learn a lot from how a movie begins, so the first words we hear spoken are also of the utmost significance. They're as good a barometer as any for the tone of what we're about to see, and if - as is often the case - we're meeting key characters who we'll be following throughout the movie, the first things we hear them say will inevitably have an impact on how we feel about them, and whether or not we root for them on their journey toward whatever goal they're out to accomplish.

For big-time film fans, nothing's more fun than reeling off as much dialogue as you can remember from your favourite movies.

As Julie Andrews once told us, starting at the very beginning is a very good place to start, so there are few better tests of a film fan's knowledge than seeing if they can identify a movie based on its opening line of dialogue alone.

So how do you think your knowledge of famous movie opening lines measures up? If you'd like to put your movie dialogue memory to the test, this is the quiz for you! Read the opening quotes we've selected and see if you can correctly name the movies in question based on their very first lines. Some of them are trickier than you might expect!