Monty Python Fans Are In For A Real Treat Next Week

In case you’re asking “Monty Who?”, let us remind you: Monty Python were a surreal British comedy group who created the comedy show ‘Monty Python’s Flying Circus’ in 1969. The show lasted for 45 episodes over 4 series, after which the Pythons expanded from TV into something much larger, including films, stage shows, musicals, albums and books. 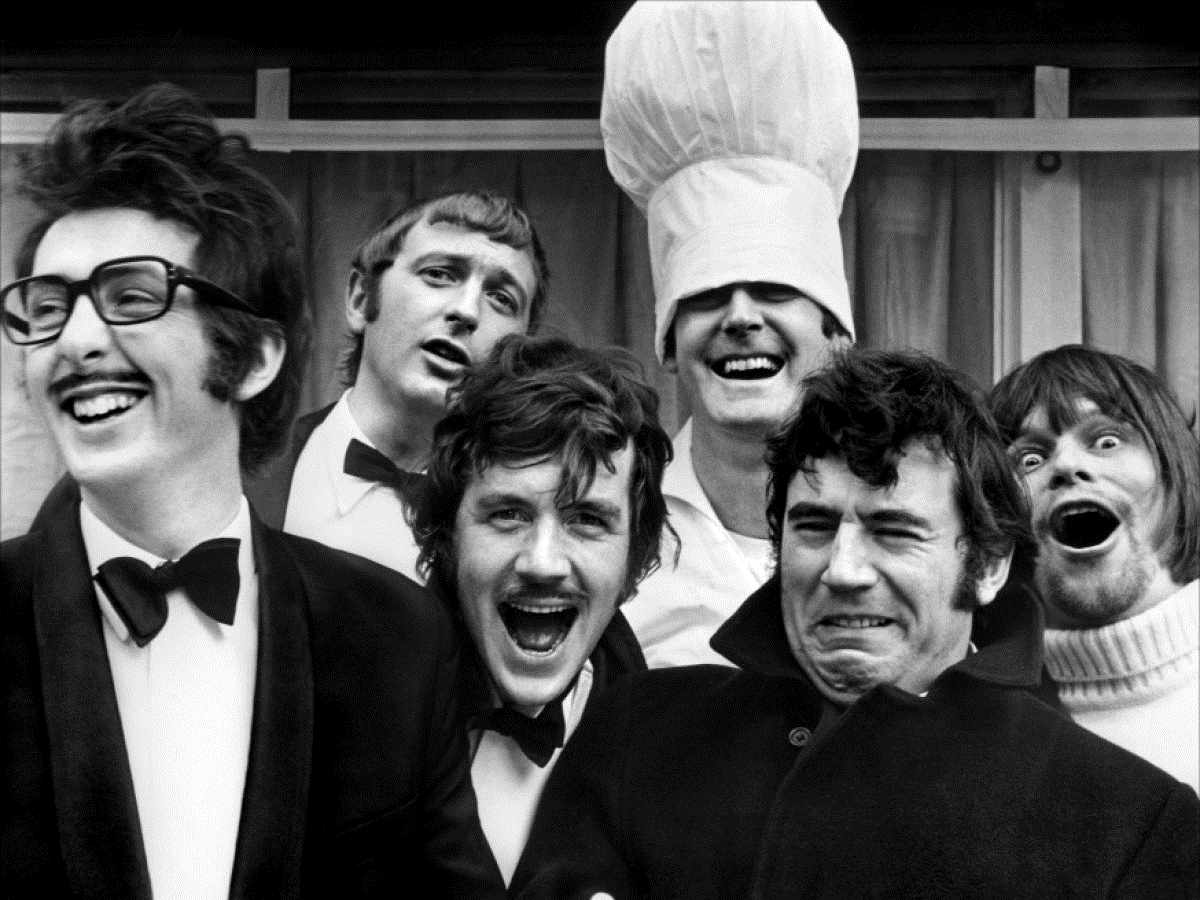 The Pythons’ influence on comedy has been compared to the Beatles’ influence on music, and their sketch show has been referred to as “not only one of the more enduring icons of 1970s British popular culture, but also an important moment in the evolution of television comedy.” And fans of Monty Python are in for a real treat next week… 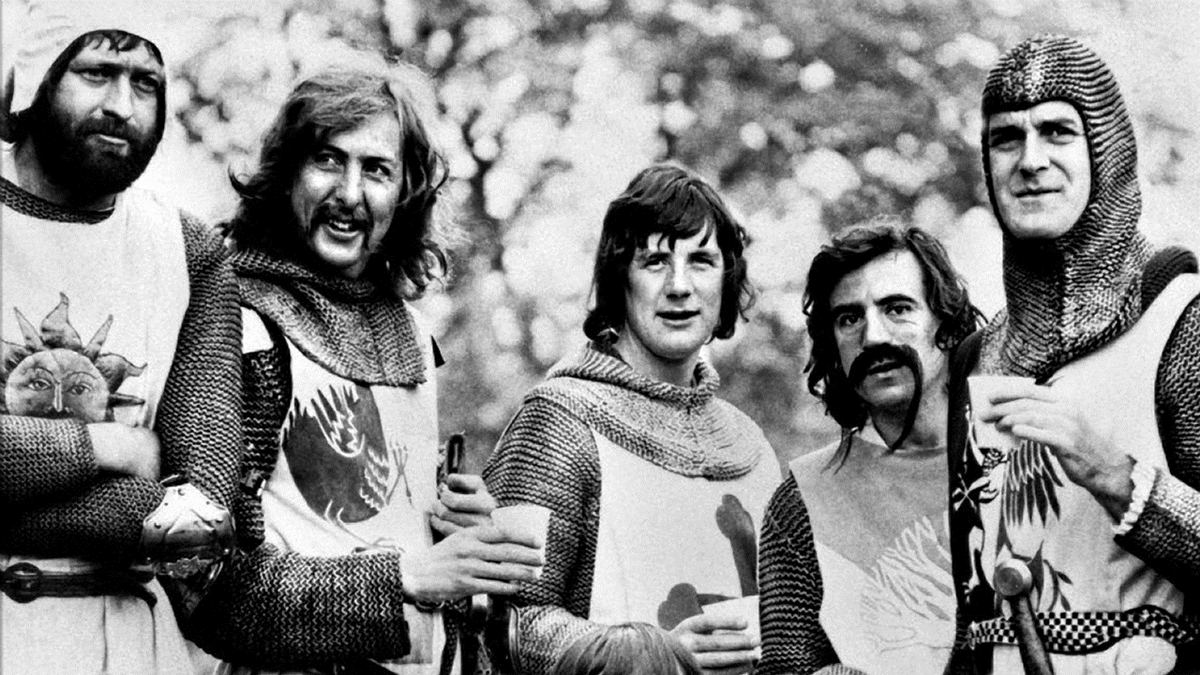 Monty Python fans rejoice, because Netflix have confirmed that on the 15th February they are making a number of Monty Python Films, TV Shows, Live Shows and Documentaries available to stream, the full list of which you can view at the bottom of this post…

If you’ve never watched any of the Python’s work before then you simply must give it a go. In a poll of over 300 comedians, comedy writers, producers and directors in 2005, 3 of the 6 Pythons members were voted to be among the top 50 greatest comedians of all time (Cleese was at No. 2, Idle at No. 21, and Palin at No. 30.). They’re simply too good for you to have never seen before! 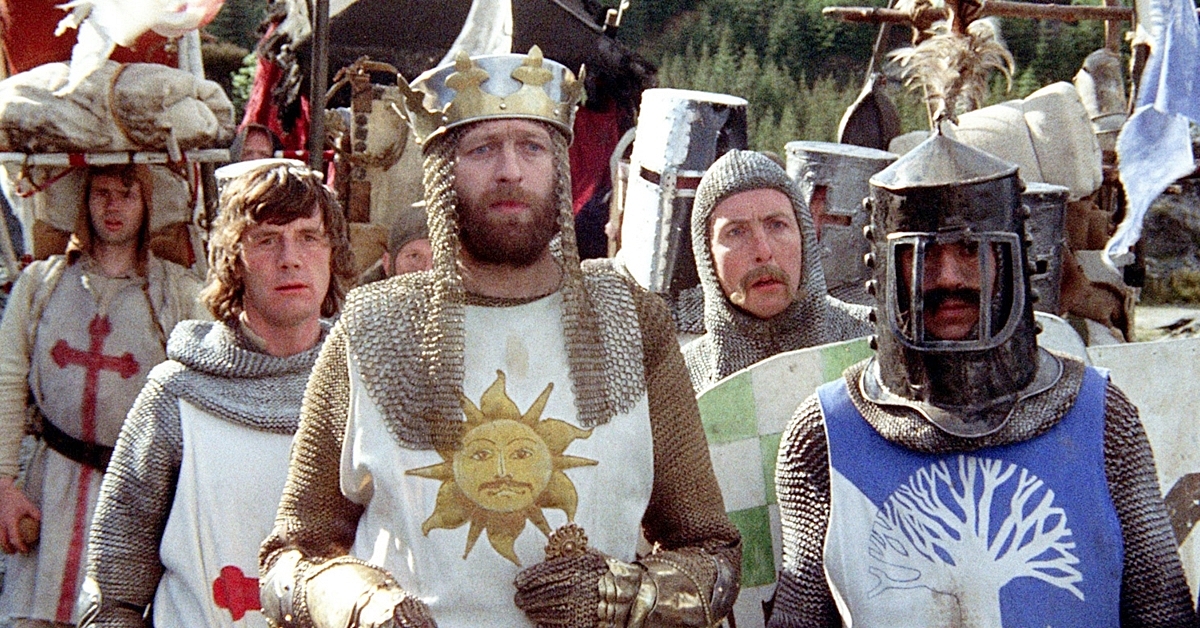 Monty Python have also been named as being influential to the comedy of many famous people, including Sacha Baron Cohen, Noel Fielding, Seth MacFarlane, Trey Parker, Matt Stone and Vic and Bob. Matt Groening, the creator of ‘The Simpsons’, also names Monty Python as an influence and pays tribute through a Simpson’s couch gag used in seasons 5 and 6 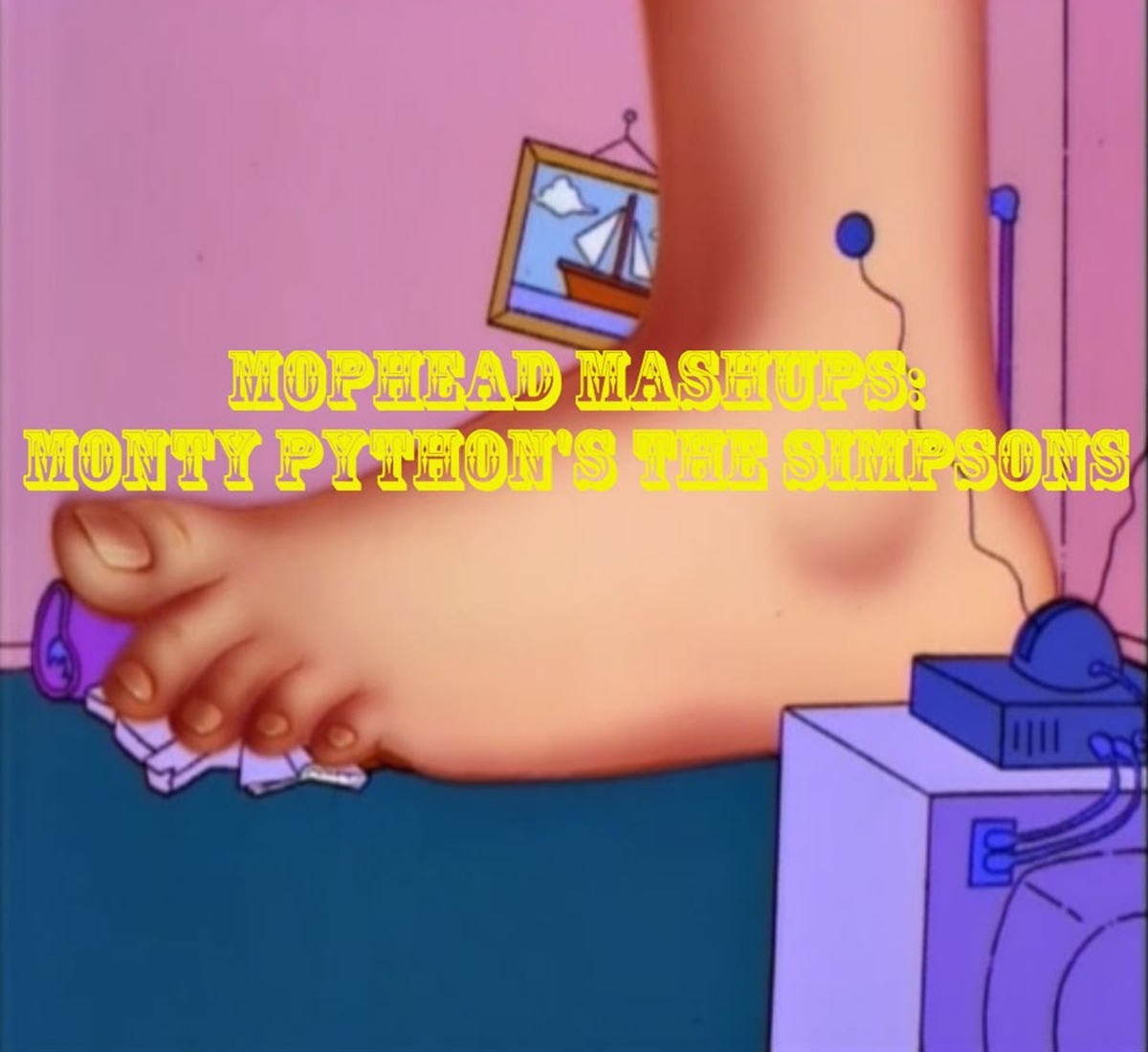 The full list of Films, TV Shows, Live Shows and Documentaries that Netflix are making available to stream are as follows: 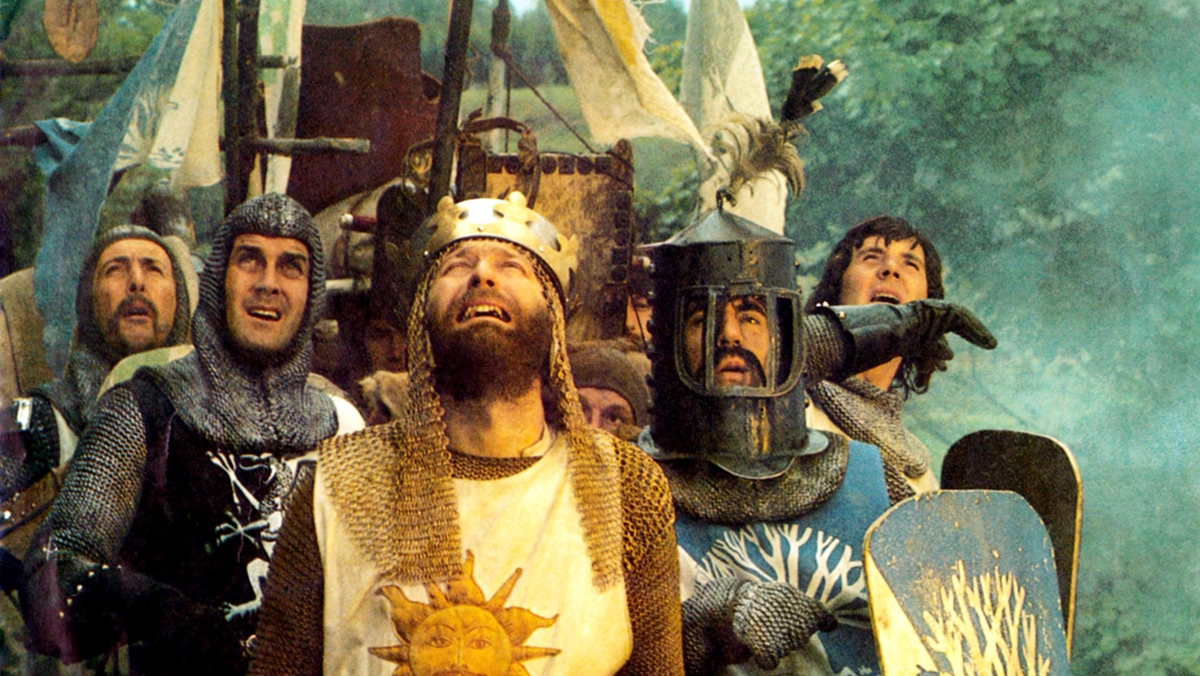 Monty Python Live (Mostly): One Down, Five To Go
Monty Python: The Meaning Of Live 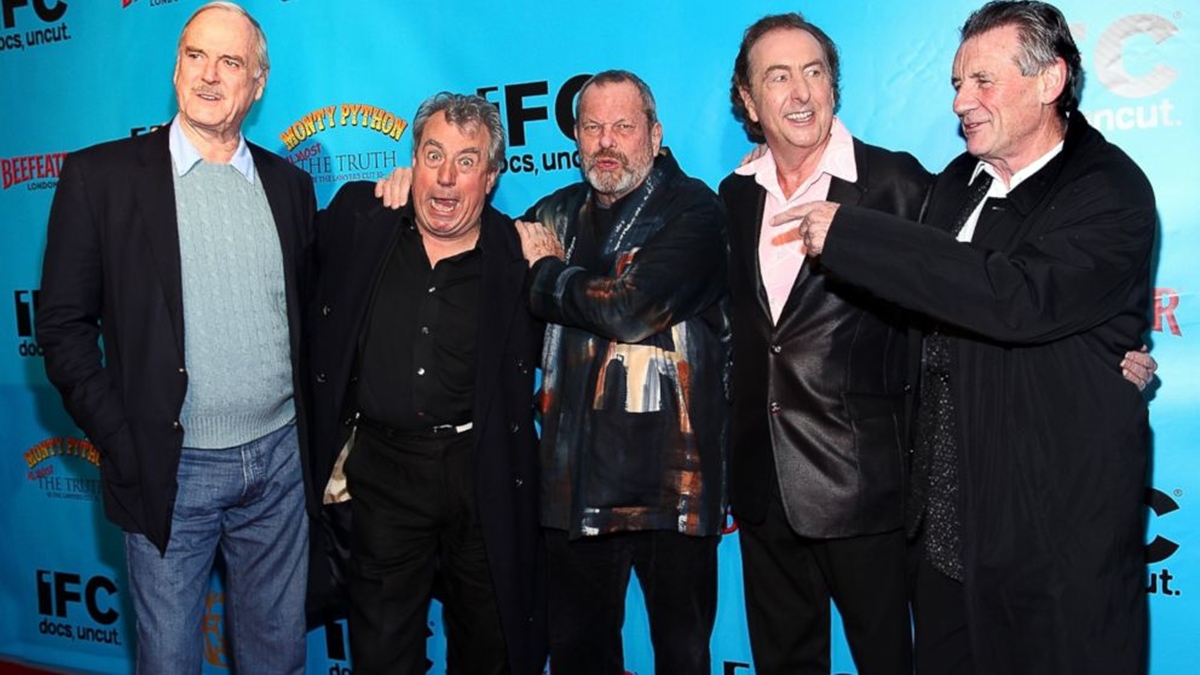 Be sure to share this post with your Monty Python loving friends and family to let them know about this exciting news!