For new generations coming to classic TV shows for the first time, discovering that things used to be different has been hard. 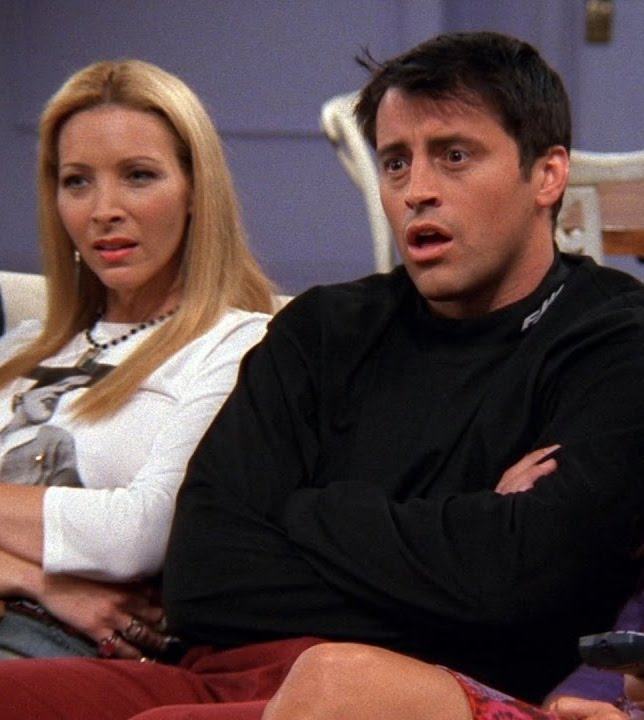 After classic 90s/00s sitcom Friends was recently acquired by Netflix, millennials for whom television presumably only exists if it’s streaming online were at last introduced to the show – and not all of them liked what they saw.

But after Friends came in for millennial scorn over its decision to display attitudes that were simply commonplace at the time the show was made, it seems another classic sitcom is now up for a reevaluation. 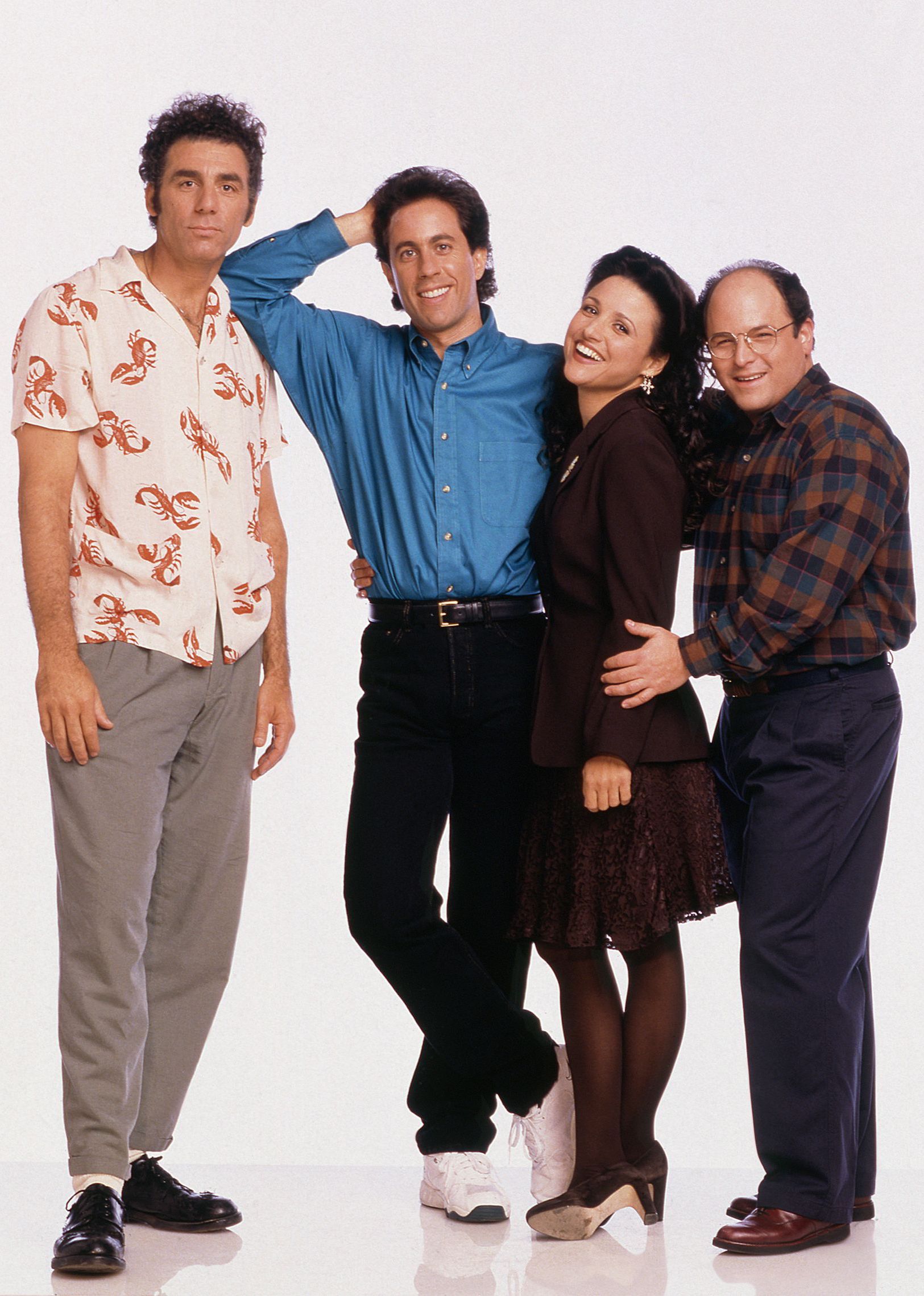 To ring in the new year, Bustle recently posted an article entitled These 13 Jokes From Seinfeld Are Super Offensive Now.

In it, some classic gags from the groundbreaking sitcom Seinfeld are labelled “outdated” and the show – which began 30 years ago – is called out for “offensive” jokes that weren’t deemed quite as controversial in the 80s and 90s.

Some of Seinfeld’s “worst offences” include the use of the word Nazi, as in “soup Nazi”, because neo-Nazis “have become noticeably emboldened” today, something Jerry Seinfeld should have been sensible enough to predict three decades ago. 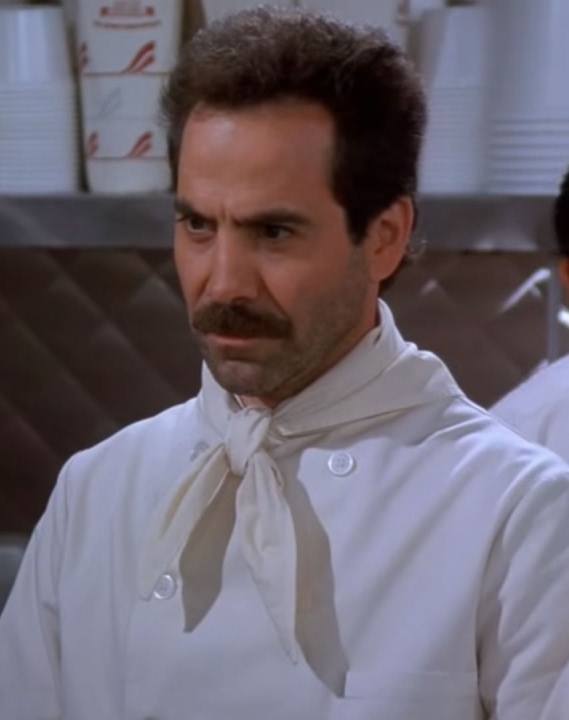 Other grave offences committed by the show according to Bustle include Seinfeld’s characters staring at women’s breasts, accidentally getting a man deported and asking: “If I like their race, how can that be racist?” of Chinese people.

That Seinfeld’s cast of characters are deliberately unlikeable and clearly far from paragons of society is not mentioned in the article, either because the writer missed it or because the piece is entirely clickbait.

Whatever the reason, assume we can all look forward to the current iGen generation carrying out a horrified reevaluation of It’s Always Sunny In Philadelphia just five years from now. 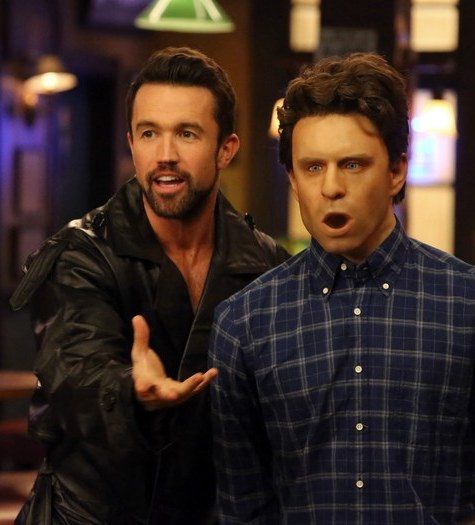