The original big-screen Batman Michael Keaton is set to appear as the Dark Knight once again – and now we have our first look at the actor’s return as Bruce Wayne.

As reported earlier this year, 69-year-old Keaton will play his signature role for the first time in 29 years in Warner Bros/DC’s upcoming movie The Flash.

This is his car, not Affleck’s, and I hear this is from the end of the movie and he’s now permanently in the #DCEU

Video tomorrow with full breakdown of all these set pics! pic.twitter.com/pO38KSIUUJ

On top of seeing the return of Keaton as Batman, The Flash will also introduce a new incarnation of Supergirl portrayed by Sasha Calle.

Calle appears along with Keaton in the first photographs taken from the set of The Flash, and based on the wires it’s fair to assume we’ll see her do a spot of flying in the movie.

You may be wondering how Keaton can be back as Bruce Wayne/Batman when Miller’s Flash has already appeared alongside Ben Affleck’s take on the Dark Knight.

The Flash movie is said to be drawing on the popular comic book storyline Flashpoint, which sees the character move between alternate timelines within the DC universe – so Keaton’s Bruce Wayne comes from a different dimension than the one in which Ezra Miller’s Flash originates. 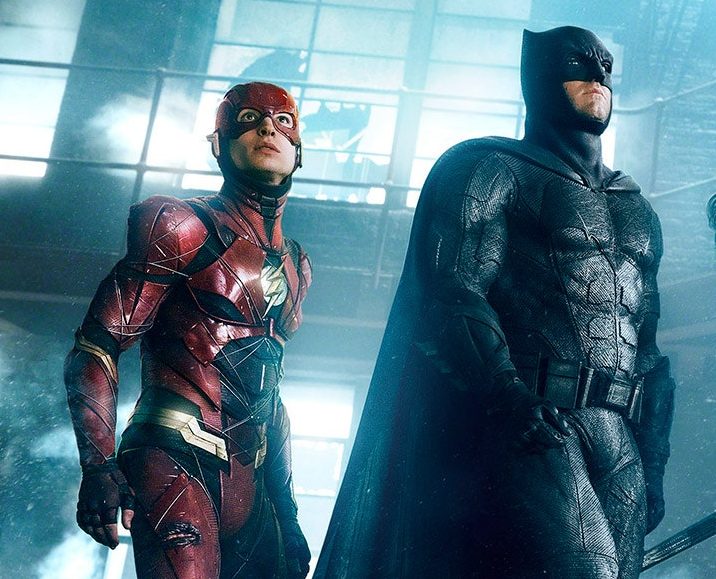 Interestingly, it is also reported that Ben Affleck will appear in the movie as Batman, even though it had been thought that the actor had hung up his cowl for good when he dropped out of upcoming solo movie The Batman (which will see Robert Pattinson take over as the new Dark Knight).

The Flash is directed by Andy Muschietti (It Chapters One and Two) and is scheduled to hit the big screen on 4 November 2022. 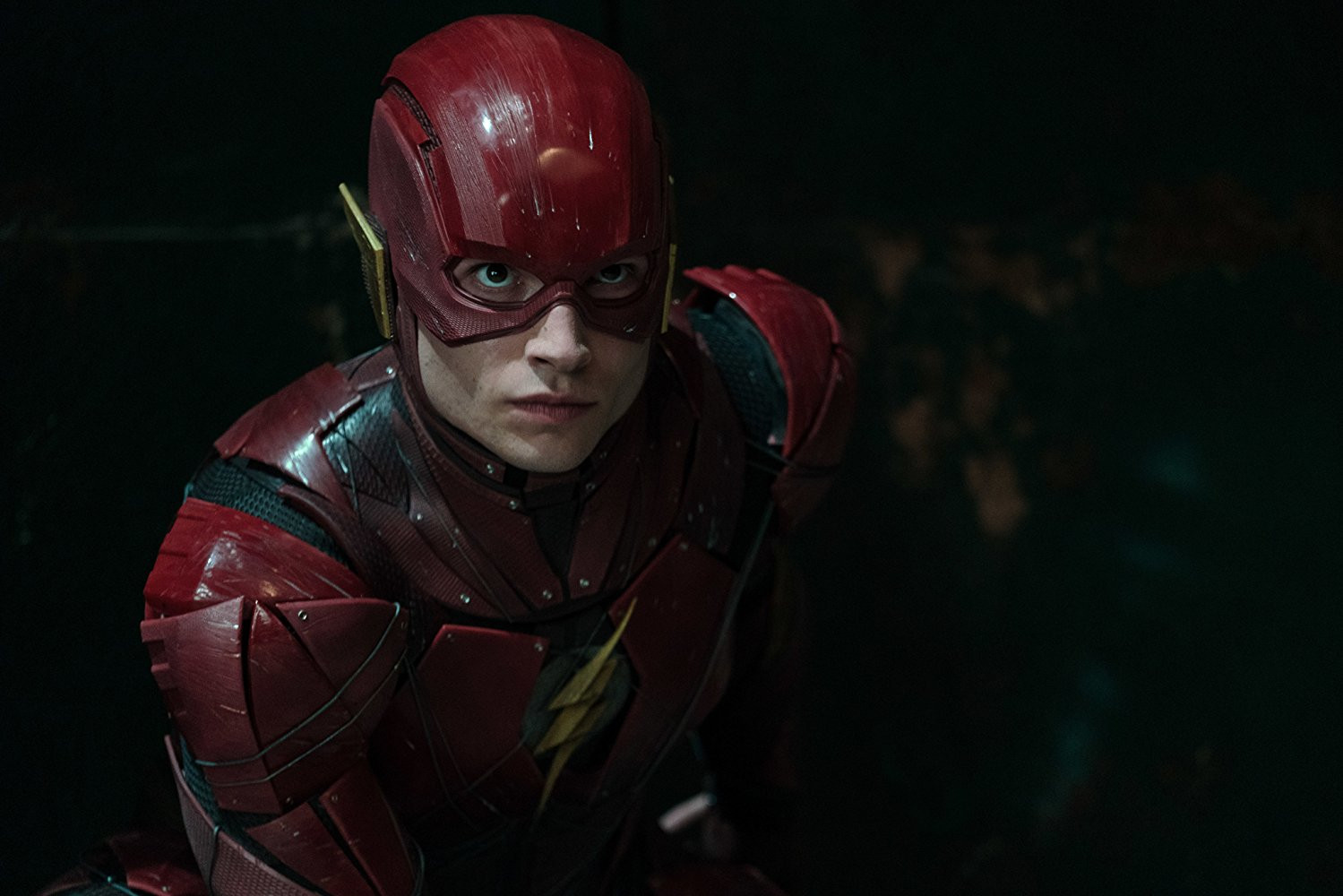