Michael Jackson’s legacy has come increasingly under fire in recent days thanks to the release of the controversial documentary Leaving Neverland.

Many radio stations are now starting to ban Jackson’s songs in light of the shocking sexual abuse allegations being made by Wade Robson and James Safechuck. 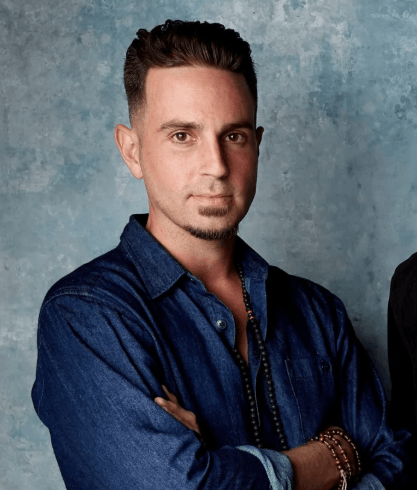 However, new reports are emerging that Robson was actually dating Michael Jackson’s niece for nearly ten years and couldn’t have been abused by the singer.

Taj Jackson, Michael’s nephew, has decided to speak out in the wake of the documentary and claims that Robson was actually dating Brandi Jackson at the time of Robson’s alleged molestation.

Taj (pictured below) has slammed the makers of the documentary, which aired on Channel 4 and HBO, arguing that the filmmaker and its participants have twisted the facts to suit their own story. 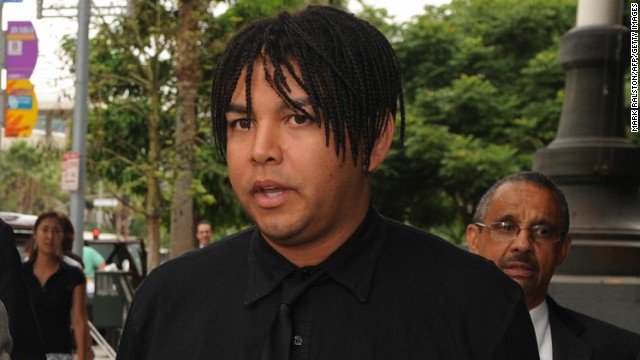 During the two-part film, Robson detailed a disturbing history of sexual abuse at the hands of the late singer. Robson claims that Jackson abused him from the age of seven years old and also groomed him to ‘hate women’.

However, the Jackson family have been robust in their criticism of the documentary, and Taj in particular has come out fighting.

He has claimed that it was Michael who set up Robson with his niece Brandi, and this fact “throws the whole narrative of the film off.”

Taj explained: “He dated my cousin for over seven years and it’s really interesting because they left that out of the story – and he dated her during the time period that he’s getting supposedly molested by my uncle Michael. 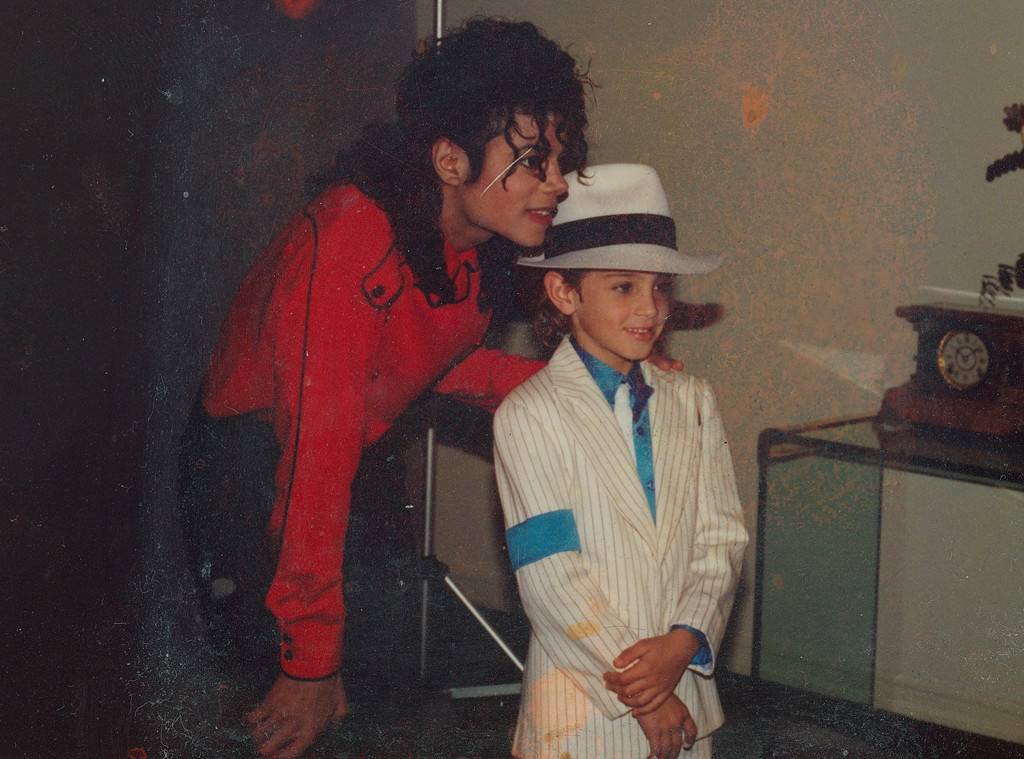 “I think it’s ridiculous especially since my uncle Michael was the one that basically brought them together. And so it throws off the whole narrative of Michael Jackson only wanting him [Wade] for himself or teaching him to hate women.

“It’s something they’ve conveniently left out of the documentary because it coincides with Wade saying [the abuse happened] from the age of seven to 14. But he was dating Brandi from nine to 18.

Taj then added: “They met at the LA Gear thing and they were also in the ‘Black and White’ video.

“So after Wade had said he liked her, Brandi and my cousin Siggy came up with Wade and his sister, Chantal, to spend the week at Neverland. 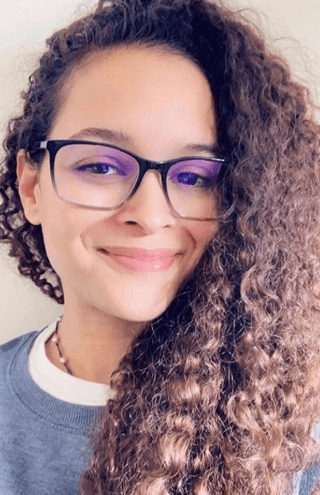 “It was then that Wade asked Brandi to be his girlfriend. That’s what’s so sick about this. Wade has a story that doesn’t even coincide with reality.”

Brandi, who is now 37 years old, publicly confirmed her previous relationship with Robson on Twitter in February this year.