In the wake of bombshell new claims about the late pop star’s personal life, it’s said that Michael Jackson’s body could now be ‘exhumed’ so that investigators can get their hands on vital DNA samples. 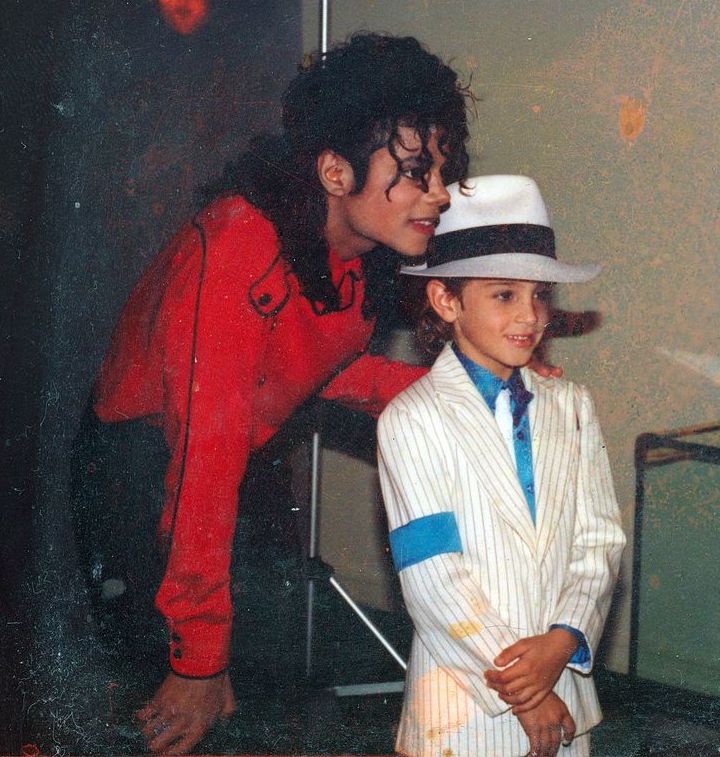 Last night, as an explosive new documentary aired on Channel 4, UK viewers got a chance to make up their own minds about new claims of child sex abuse being made against Jackson.

In Leaving Neverland: Michael Jackson and Me, two men who were former child ‘companions’ of Jackson’s describe in graphic detail their abuse at the hands of the so-called King of Pop. 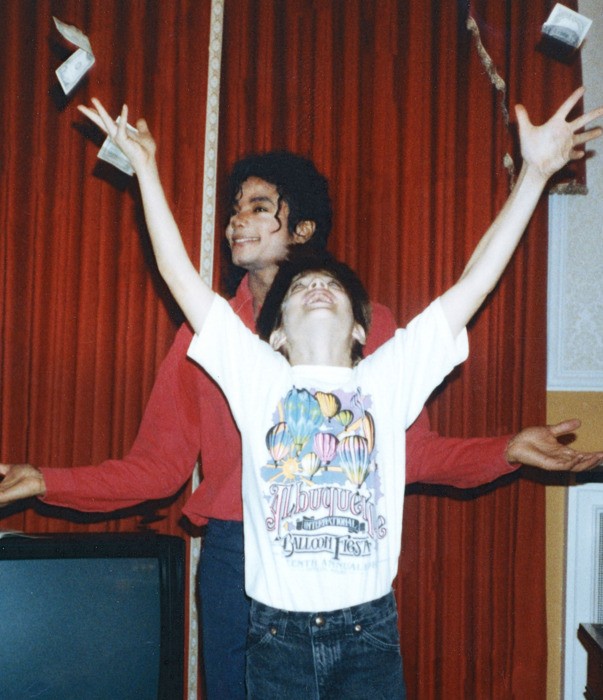 The documentary has proven controversial, with Jackson’s estate and fans insisting that the two men who feature in Leaving Neverland are liars simply looking for fame and fortune.

However, Radar Online is reporting that 11 new accusers have come forward with their own claims of abuse against Jackson. 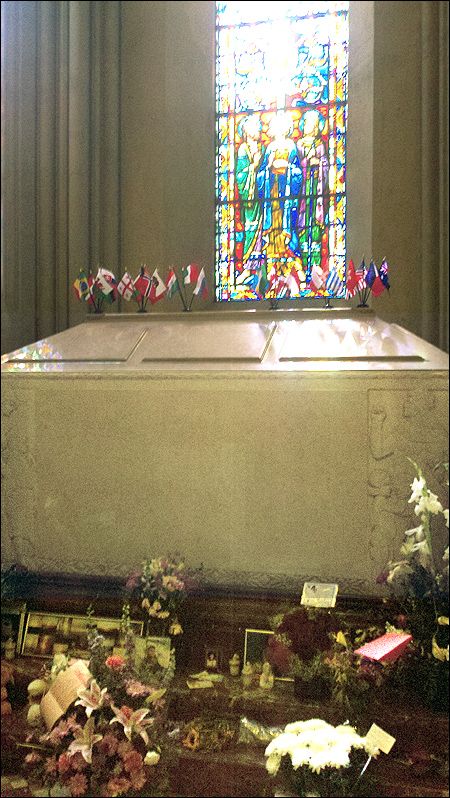 According to Radar, Jackson’s body could now be exhumed so that DNA samples can be taken.

Jackson’s accusers say the samples will prove he was a “serial molester who abused prepubescent, disabled and terminally ill children over three decades”. 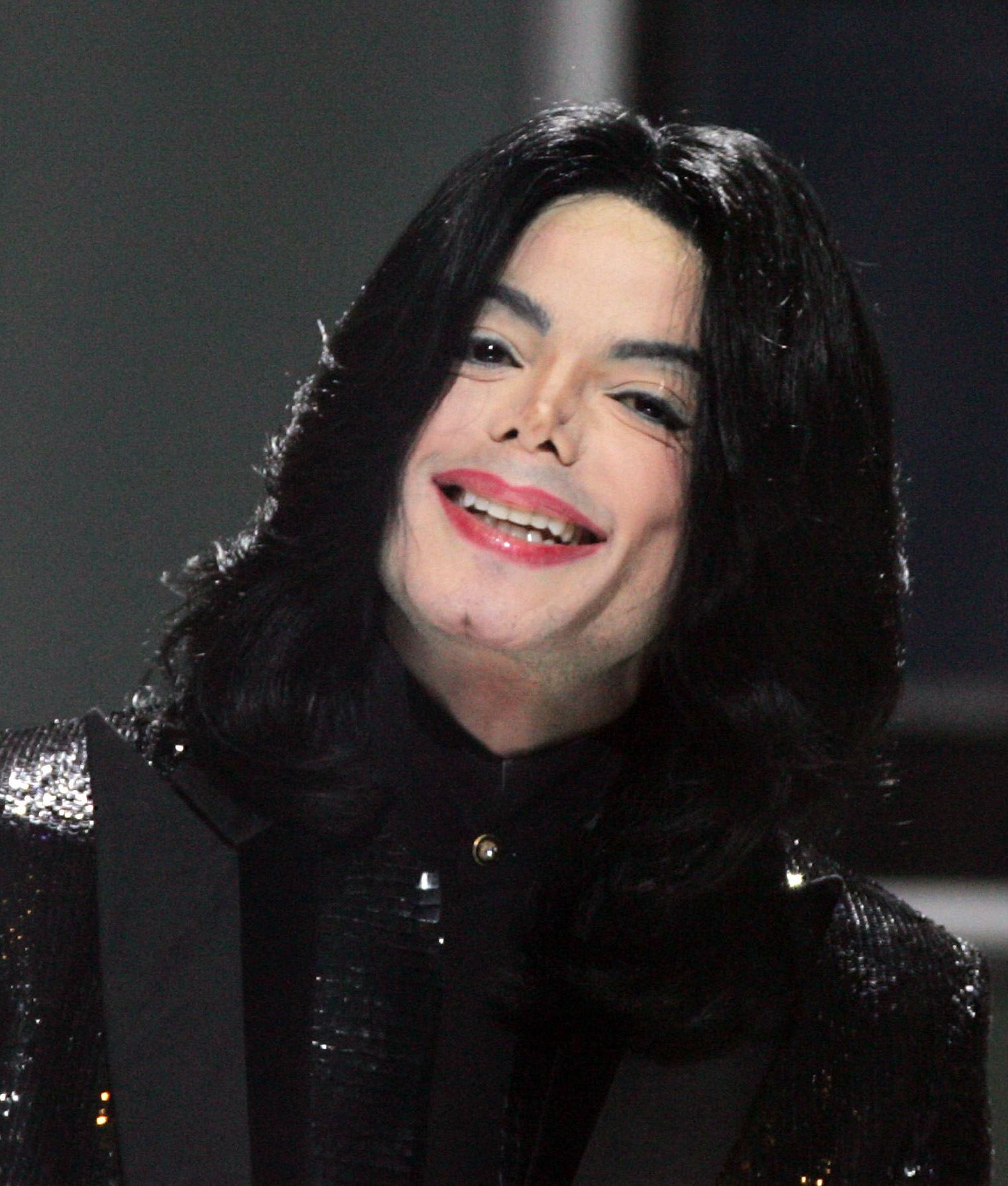 Allegations of inappropriate behaviour towards children dogged Jackson for much of his career.

Jackson, who died in 2009 of a prescription drug overdose, always denied the allegations. 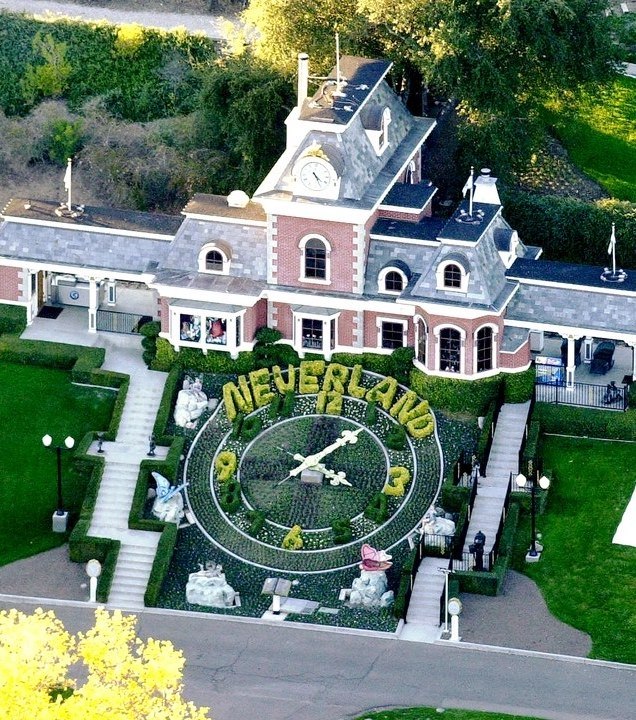 However, it was alleged in 2015 that Jackson had paid some $200 million to keep up to 20 victims silent in his lifetime.

A year later, it was also revealed that a 2003 police raid on Jackson’s Neverland ranch had uncovered a stash of images of naked children, as well as S&M pornography and images of ‘animal torture’. 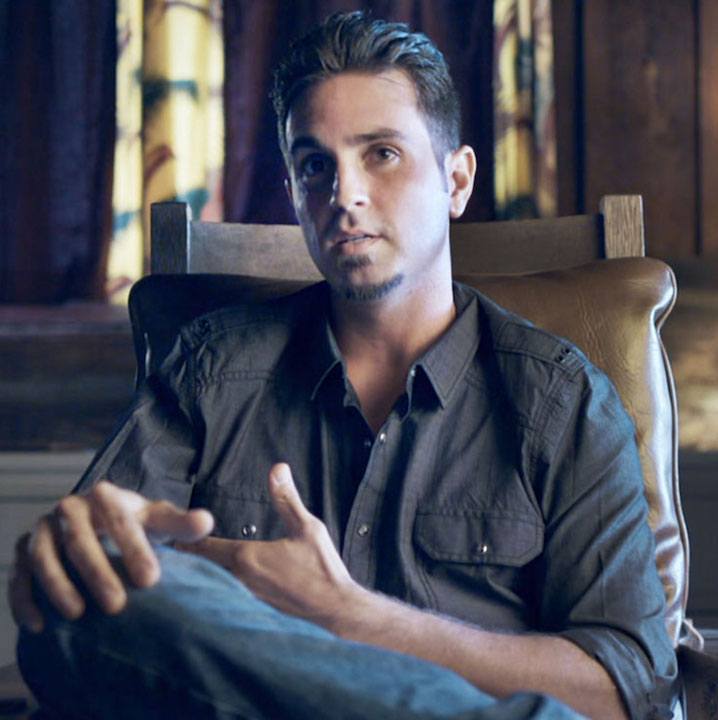 The second half of Leaving Neverland: Michael Jackson and Me will air tonight on Channel 4 at 9pm.