A study has recently found that males who have long hair and beards tend to have the smallest testicles.

The finding comes from a study that looked at the testicle size of  more than 100 primate species – including humans. It found that testicle size varies wildly amongst different animals.

The smallest balls were discovered to be about the size of peppercorns, whilst the largest are comparable to those of tennis ball’s. 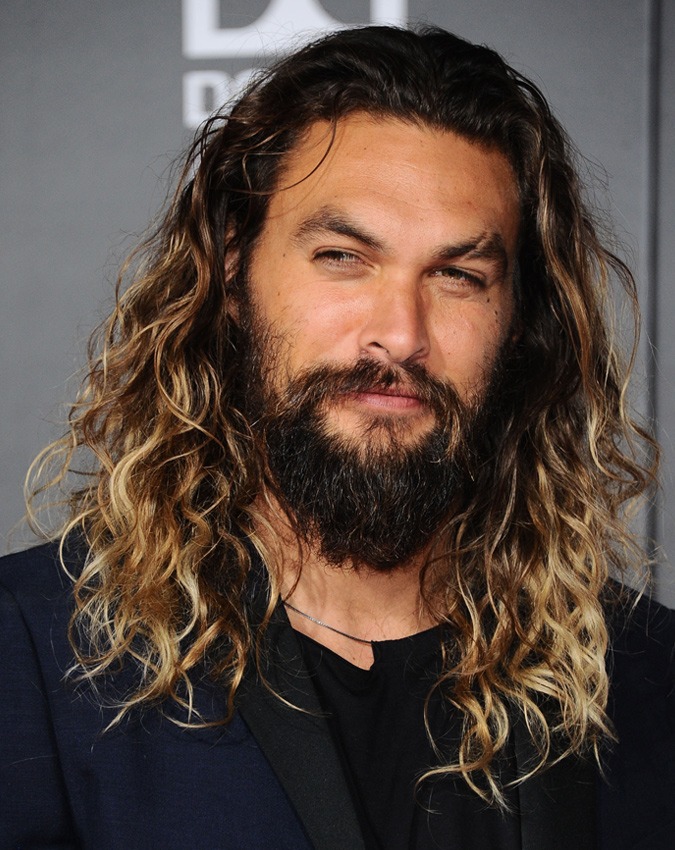 The researchers behind the study explained that poorly endowed males will commit all of their energy into attracting mates using beards and long hair, and have none left to invest in their genitals.

The researchers chose to study the size of primates testicles because they vary so widely in size in different populations. 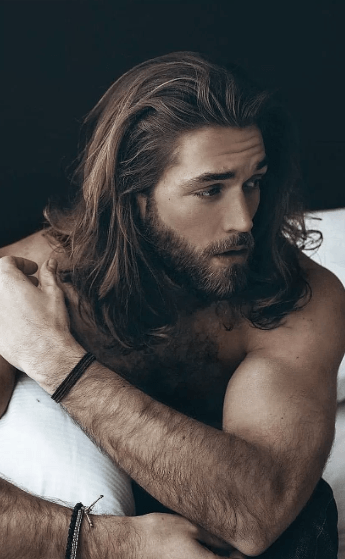 ‘We found the same thing with ornamentation – some species sport flamboyant accoutrements such as beards, manes, capes and cheek flanges, and various shades of colour in their faces and fur,’ he said.

‘Others are pretty drab and look more like your Mr Average.’ 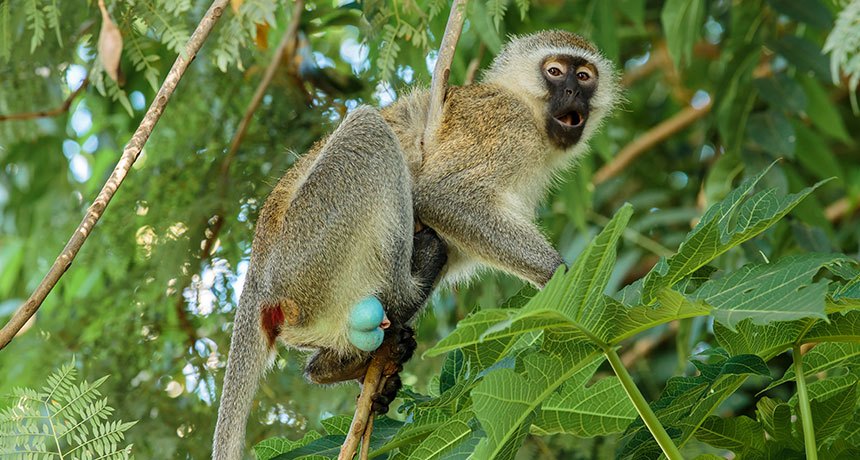 ‘This finding clearly shows that you can be well-adorned or well-endowed, but it’s hard to be both,’ Dr Grueter said.

The researchers suspect that one of the reasons is because trying to do both just takes up too much energy.

He explains that all the males are striving for the same thing – to father offspring. 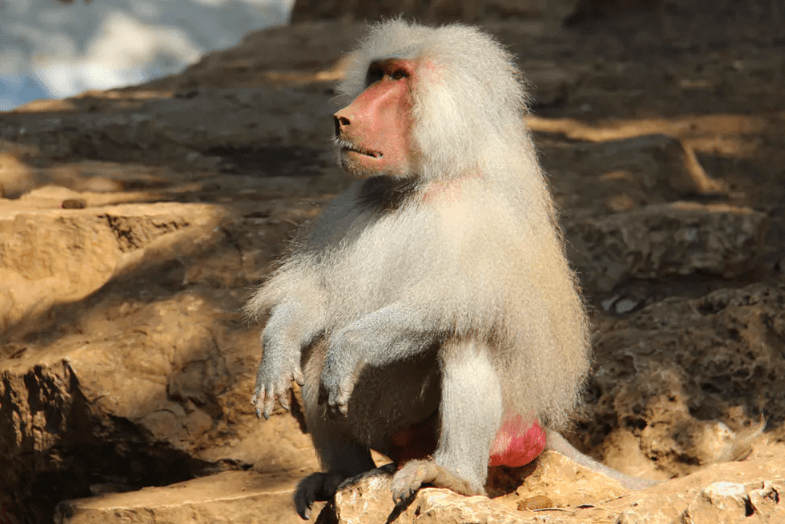 ‘But not all of them can have what they want,’ Dr Grueter said. ‘So how do they succeed?

‘Well, next to simply fighting, they can produce so-called ‘badges of status’; showy ornaments that help their bearers control access to females by intimidating other males.

‘And if males cannot keep others off their females, they can win by producing a lot of sperm to swamp those from their rivals.’