If McDonald’s thought they were playing a harmless prank by teasing customers with the new ‘McPickle Burger’ this April Fool’s Day, they were wrong. 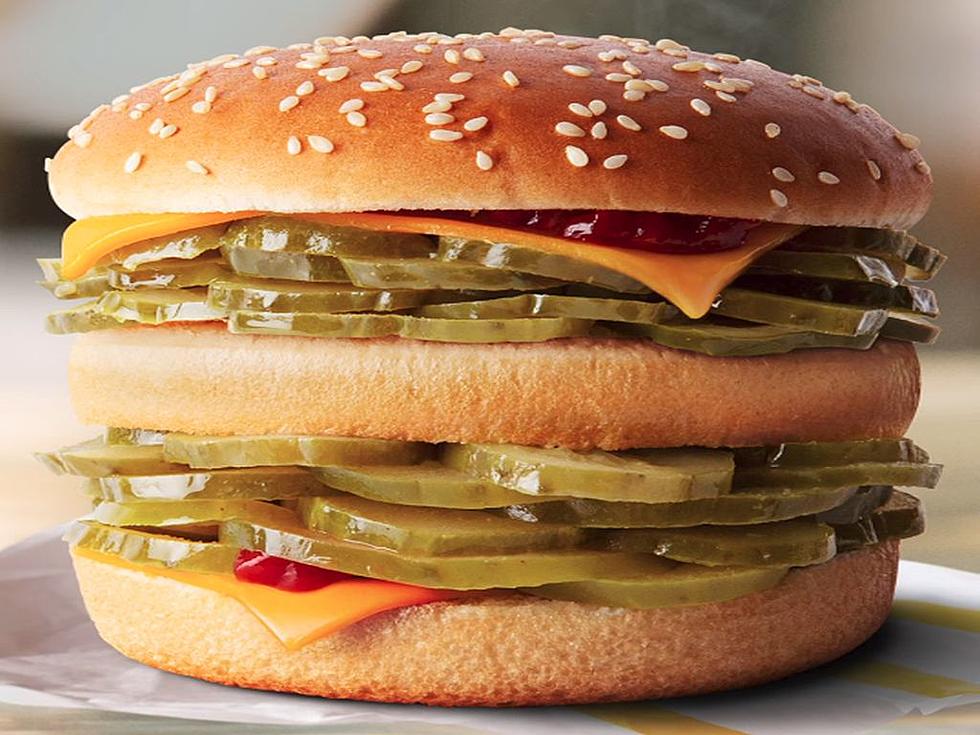 Yesterday, McDonald’s Australia announced via its social media channels that a new sandwich was coming to the menu: an all-pickle burger.

The McPickle, promised the fast food chain, was to be nothing but cheese, ketchup and a mound of pickles loaded between three sesame seed buns.

Pickle lovers, it’s the news you’ve all been waiting for. We’re super stoked to announce the launch of our brand new McPickle Burger. It’s time to tuck into juicy, flavoursome pickles layered between melted cheese, ketchup sauce and toasted sesame seed buns. It’s sure to be a treat for all your senses. #dailynuggets #mcpickle #pickleoverload #maccas #imlovinit

As many people suspected, what with this being April 1st, the McPickle turned out to be nothing but an April Fool’s prank.

However, not everybody took the news lightly that there was to be no McPickle Burger after all.

Yeah! No meat! I would love a pickle burger @McDonaldsUk

Almost immediately, and perhaps bolstered by the revolutionary fervour currently in the air, the people began demanding their McDonald’s pickle sandwich.

@maccas look, I know the McPickle was an April Fool's joke. But I ask for extra pickles on every burger and I am lucky to get an extra pickle. Singular. So disappointing. I need the McPickle in my life. Make it happen! #mcpickle #mcdonalds

@kayla_failure wrote that “I need the McPickle in my life”, before furiously demanding that McDonald’s “Make it happen!”

@erincardiff could barely contain her rage in tweeting that she was “really p***ed off” that there would be no McPickle joining the likes of the Big Mac or Quarter Pounder on the menu.

@_AmandaDevin_ meanwhile sadly confessed: “I thought the McDonald’s mcpickle burger was real. I hate myself”.

In a more positive development, @JoshuaEmiabata decided to take matters into his own hands, writing that he was setting up a petition to make McDonald’s’ McPickle prank into a McPickle reality.

Ball’s in your court now, Ronald.