Oscar-winning actor Matthew McConaughey has decided to make good use of his time in lockdown and say “alright, alright, alright” to some senior citizens in need of entertainment. 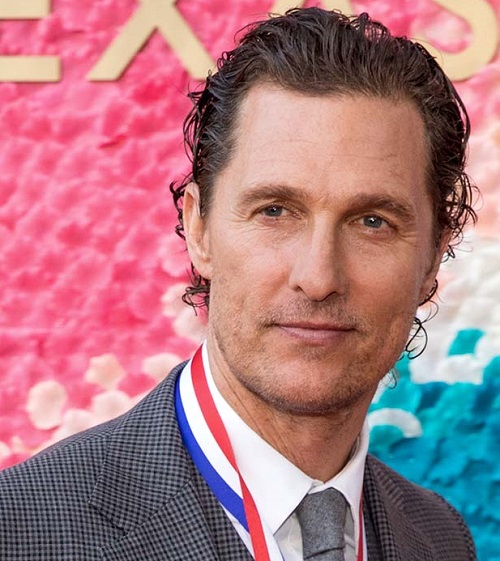 The 50-year-old Wolf of Wall Street and True Detective actor made a video call this week to the elderly residents of The Enclave, a Texas assisted living facility.

During the video call, McConaughey participated in that most time-honoured of activities in care homes for the elderly: he called the numbers in a round of bingo.

McConaughey is a resident of Texas, and had been invited to serve as bingo caller at the Enclave last September, according to CBS News.

Alas, it took the lockdown to break up enough time in the actor’s schedule for him to finally take the facility up on the offer. 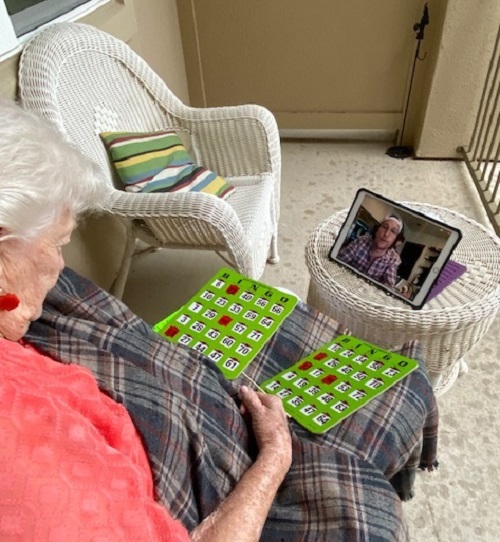 On top of calling the numbers and cheering on the players, those who called bingo were also given the opportunity to ask McConaughey a question as a prize.

The Enclave thanked the actor on their Facebook page, stating, “During a time when we are all working to make lemonade out of lemons, we are so humbled that Matthew took the time to play our favorite game with us.” 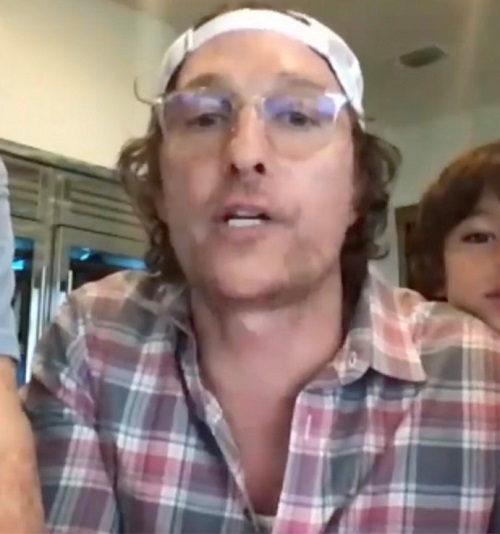 McConaughey, most recently seen in Guy Ritchie’s The Gentlemen, was already on a hiatus from acting before the pandemic struck; he has been serving as a professor at the University of Texas in Austin.