The Matrix 4 Is A Go With Keanu And Original Director

16 years since the last Matrix movie, a belated sequel is officially a go at Warner Bros – and some familiar faces are set to return. 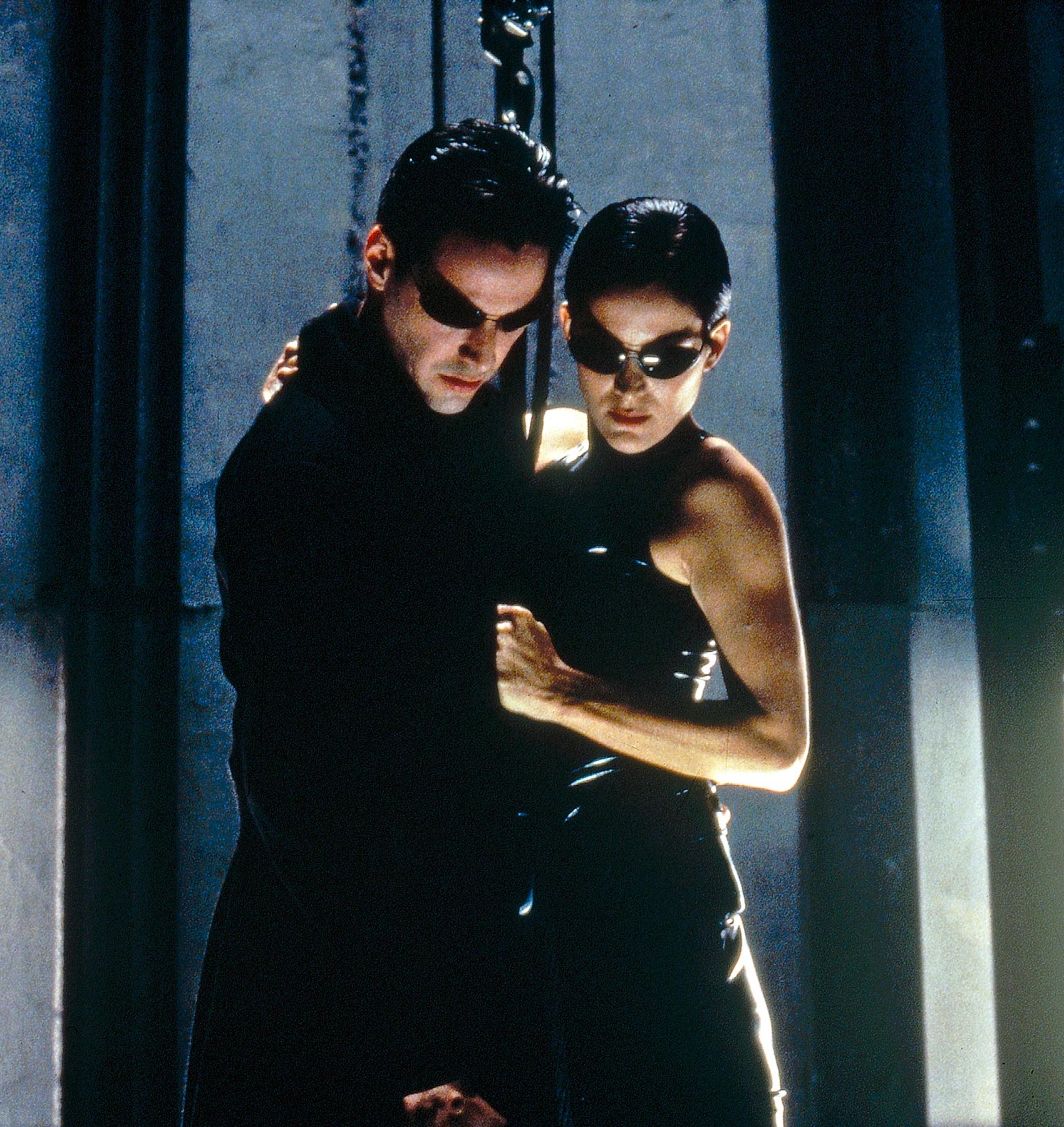 Keanu Reeves, currently enjoying a career high thanks to starring roles in Toy Story 4 and the third John Wick film, will reprise his role as bullet-dodging chosen one Neo.

Meanwhile, Carrie-Anne Moss, who played Trinity in the original Matrix trilogy, will stage a comeback as Reeves’ high-kicking love interest. 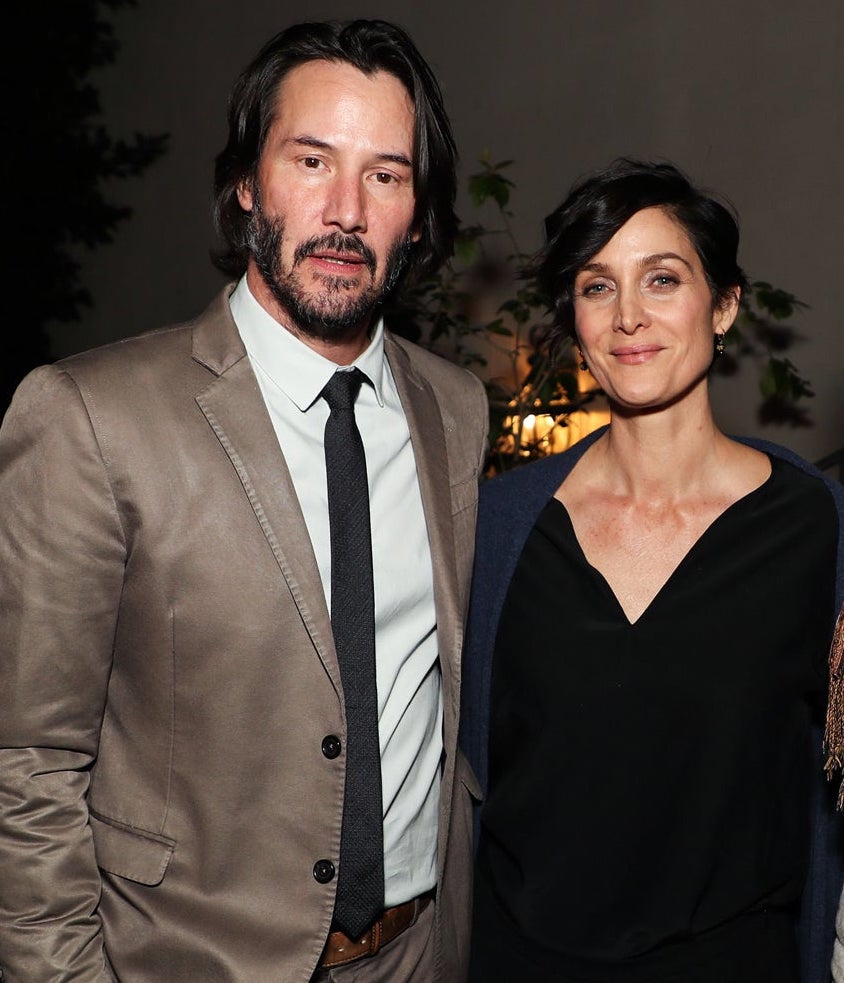 Reeves and Moss aren’t the only OG Matrix people to be involved in the fourth film in the franchise – Lana Wachowski, one half of the team that directed the groundbreaking original trilogy, will direct. 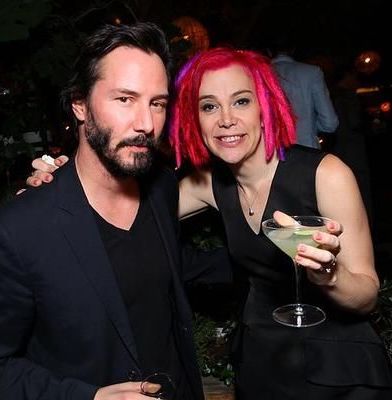 In a statement, Lana said: “Many of the ideas Lilly and I explored 20 years ago about our reality are even more relevant now.

“I’m very happy to have these characters back in my life and grateful for another chance to work with my brilliant friends.” 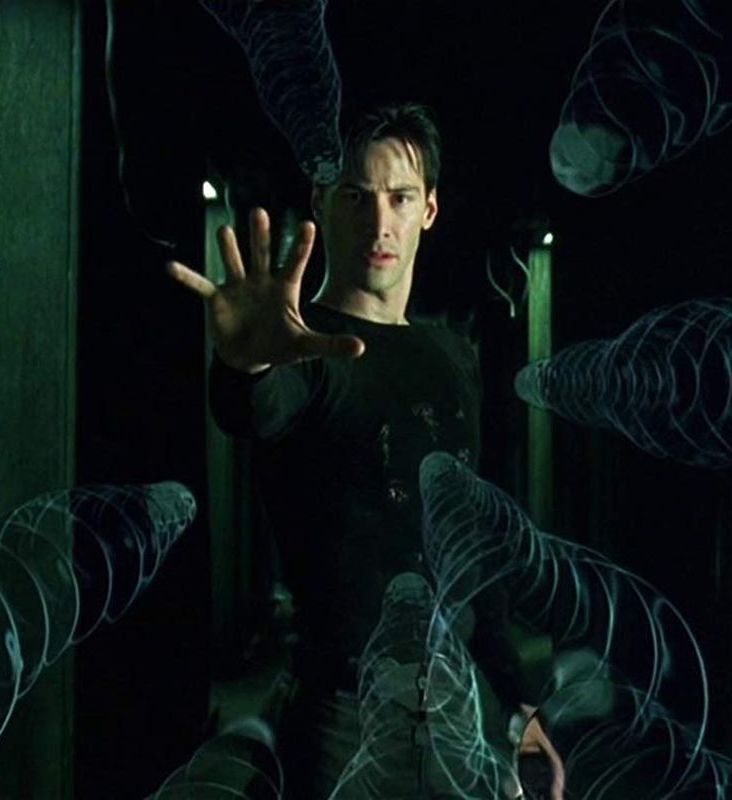 Matrix 4, as the film is currently known, will begin shooting next year, according to a report from Variety.

The script for the movie is written by Wachowski, Aleksandr Hemon and David Mitchell, whose sci-fi novel Cloud Atlas the Wachowskis adapted for the screen in 2012.