10 Marvel Cartoons That Will Take You Back To Your Childhood

These days you simply cannot move for Marvel. Their characters are a constant fixture in both films and TV shows, and they provide us with a steady (and extremely entertaining), stream of big budget action flicks that feature their impressive roster of spandex clad heroes.

But whilst we’ve never had more Marvel in our lives than we do right now, you may have forgotten that a number of TV shows featuring their comic book superheroes were on our screens back in the late 80s and early 90s. Below are 10 toons we fondly remember.

10. Spider-Man and His Amazing Friends 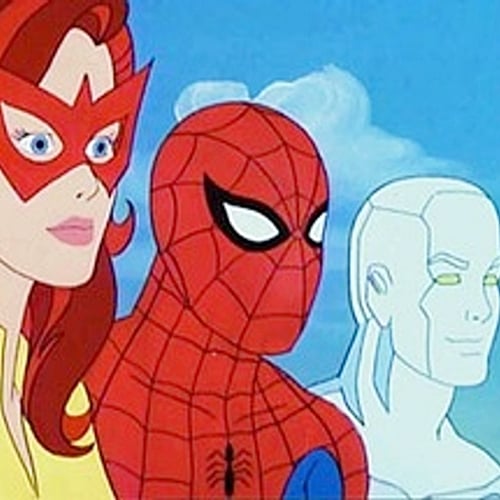 Of all the animated shows on this list, Spider-Man and His Amazing Friends is the one that we remember loving the most.

Featuring the legendary web-slinger alongside his friends Iceman and Firestar, who like him were studying at Empire State University, the show of course saw the trio battling the various super-villains who would cross their path.

9. Defenders of the Earth 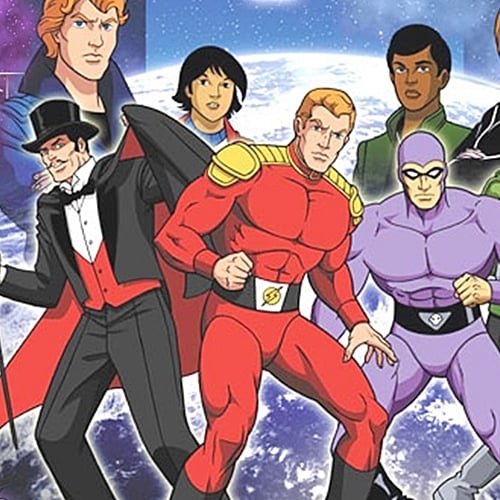 Featuring Flash Gordon battling his arch-nemesis Ming the Merciless, Defenders of the Earth was an entertaining show with an extremely catchy theme tune.

This particular cartoon lasted 65 episodes, and a comic book series based on it was also available for a short time. 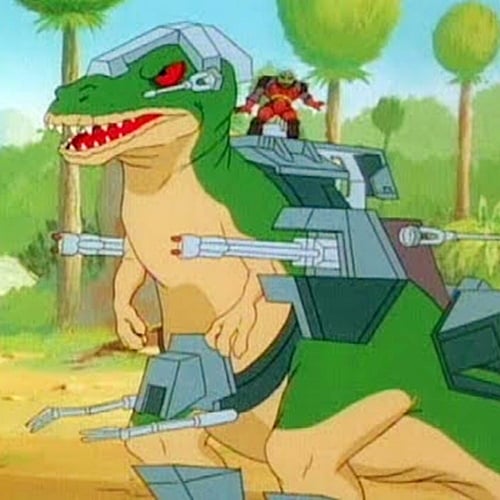 We remember adding Dino-Riders toys to our Christmas wish-list year after year (unsuccessfully, we might add), but it wasn’t until recently that we found out there was also a Dino-Riders animated show.

Like so many 80s cartoons it was created primarily to promote the toyline, and it saw a group of time-travelling humans taming a load of fearsome dinosaurs. 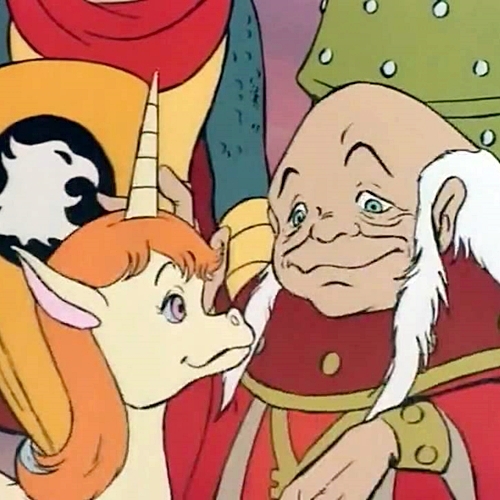 One of the very best (and most terrifying) cartoons of our youth, Dungeons & Dragons may have scared us half to death, but it also delighted us in equal measure.

It was a co-production of Marvel Productions and TSR, and its level of violence was unsurprisingly rather controversial for the time. 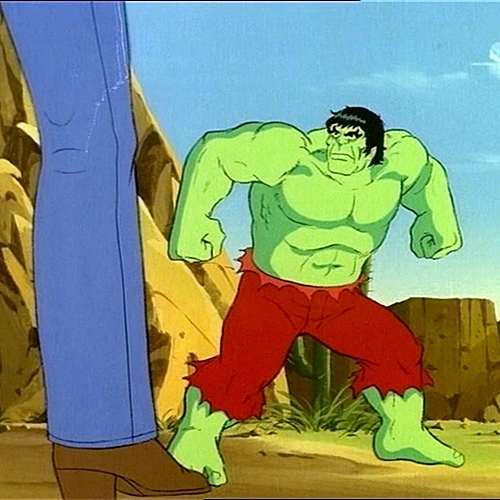 We vaguely remember drawing pictures of the Incredible Hulk as a child, the inspiration for which we suspect came from this show.

The Incredible Hulk followed the plot-line of Marvel’s Hulk comics pretty closely, and it also introduced us to She-Hulk. 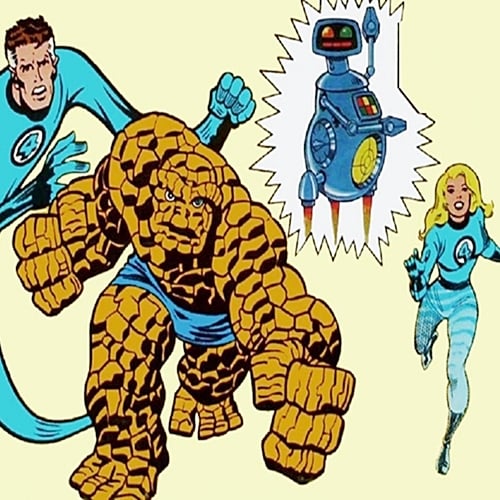 Long before they hit our cinema screens in two fun but forgettable outings (followed by one film that was completely panned by critics), Mr Fantastic, The Human Torch, Sue Storm and The Thing were on our TVs as part of an animated show.

Although bizarrely, The New Fantastic Four replaced the Human Torch with a robot called H.E.R.B.I.E., because studio executives feared the former would encourage children to play with fire. 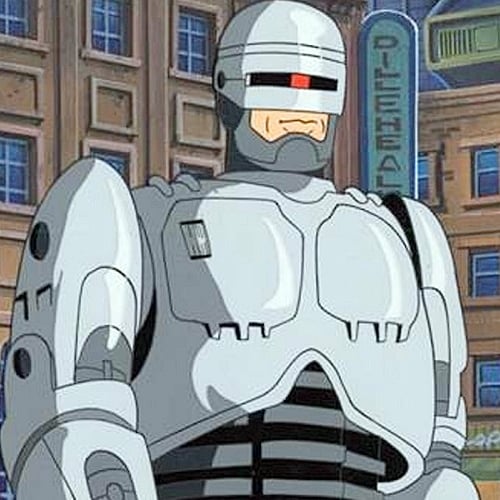 The legendary law enforcer RoboCop may have been in films that were aimed solely at adults, but that didn’t stop him appearing in his very own animated show.

RoboCop: The Animated Series was a continuation of the events from the first film, with Murphy still doing his best to defend Old Detroit from its extensive underground criminal network. 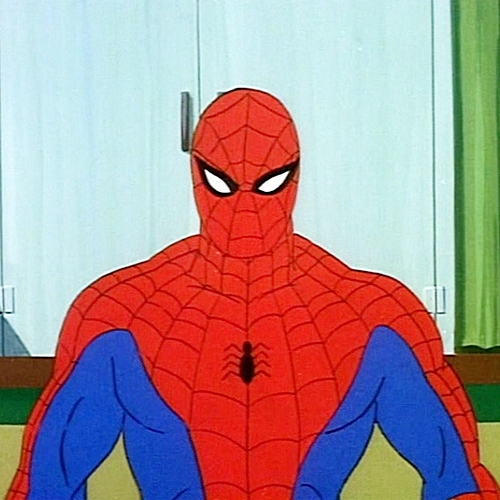 When he wasn’t hanging out with his amazing friends, Peter Parker also starred in his own cartoon.

Spider-Man’s solo animated series saw him doing all of the things we’ve come to expect from the web-slinger, including fighting crime, working as a photographer and taking care of Aunt May. 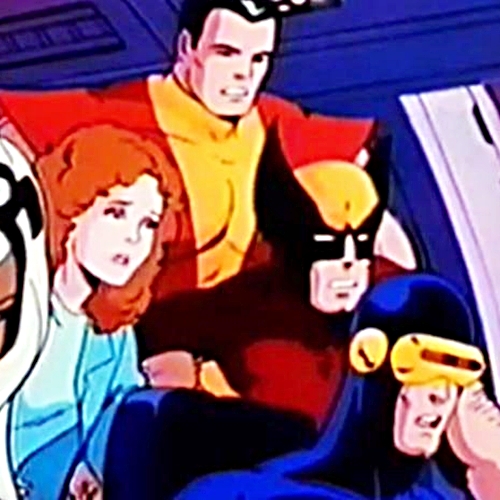 Whilst we can’t remember watching Pryde of the X-Men ourselves, we suspect that some of you will recall viewing it like it was yesterday.

Pryde of the X-Men was a pilot from 1989 that was never turned into a full animated series. As the title suggests, the one-off show largely focussed on X-Men member Kitty Pryde. 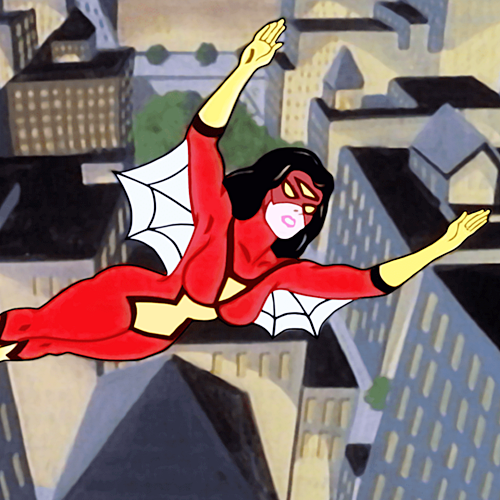 Spider-Woman first aired in 1979, and saw Jessica Drew injected with a ‘spider serum’ as a child by her father after she was bitten by a poisonous spider.

Unlike her male counterpart, Spider-Woman was able to change into her crime-fighting costume simply by spinning around, and she could also glide through the sky.