As purse strings are tightened amid the ongoing public health crisis, the charity sector is suffering more than ever. Thankfully, just because we’re stuck indoors doesn’t mean there isn’t still the chance to do good. 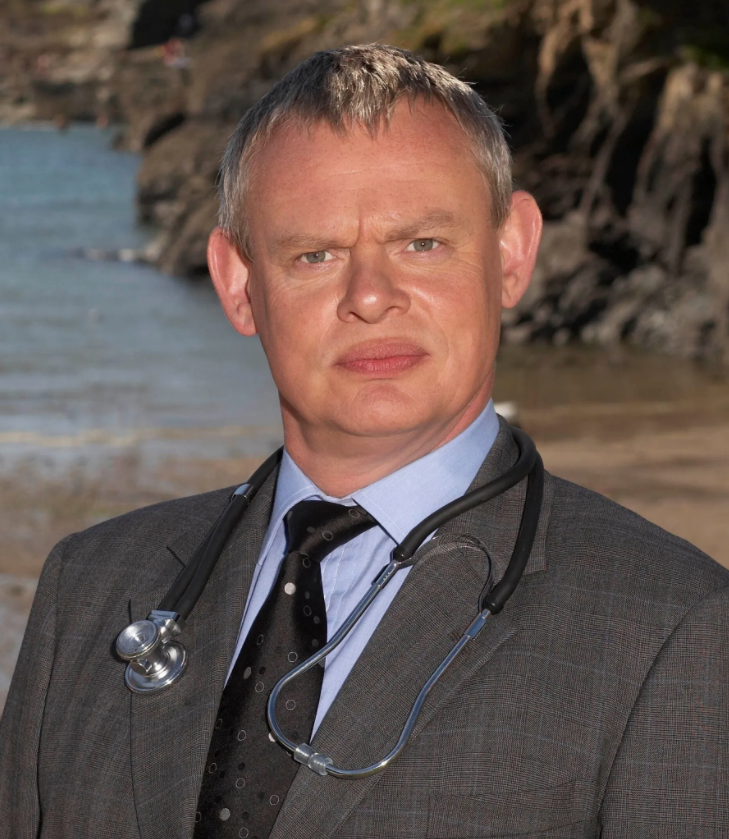 That’s the outlook of Men Behaving Badly and Doc Martin star Martin Clunes, who will attempt today to break the Guinness World Record for the largest virtual tea party.

It’s all in aid of Guide Dogs UK and in honour of today, 21st April, being National Tea Day. As the charity’s typical plans for fundraising tea parties have been cancelled along with other events, Clunes is wielding his influence to move proceedings online. 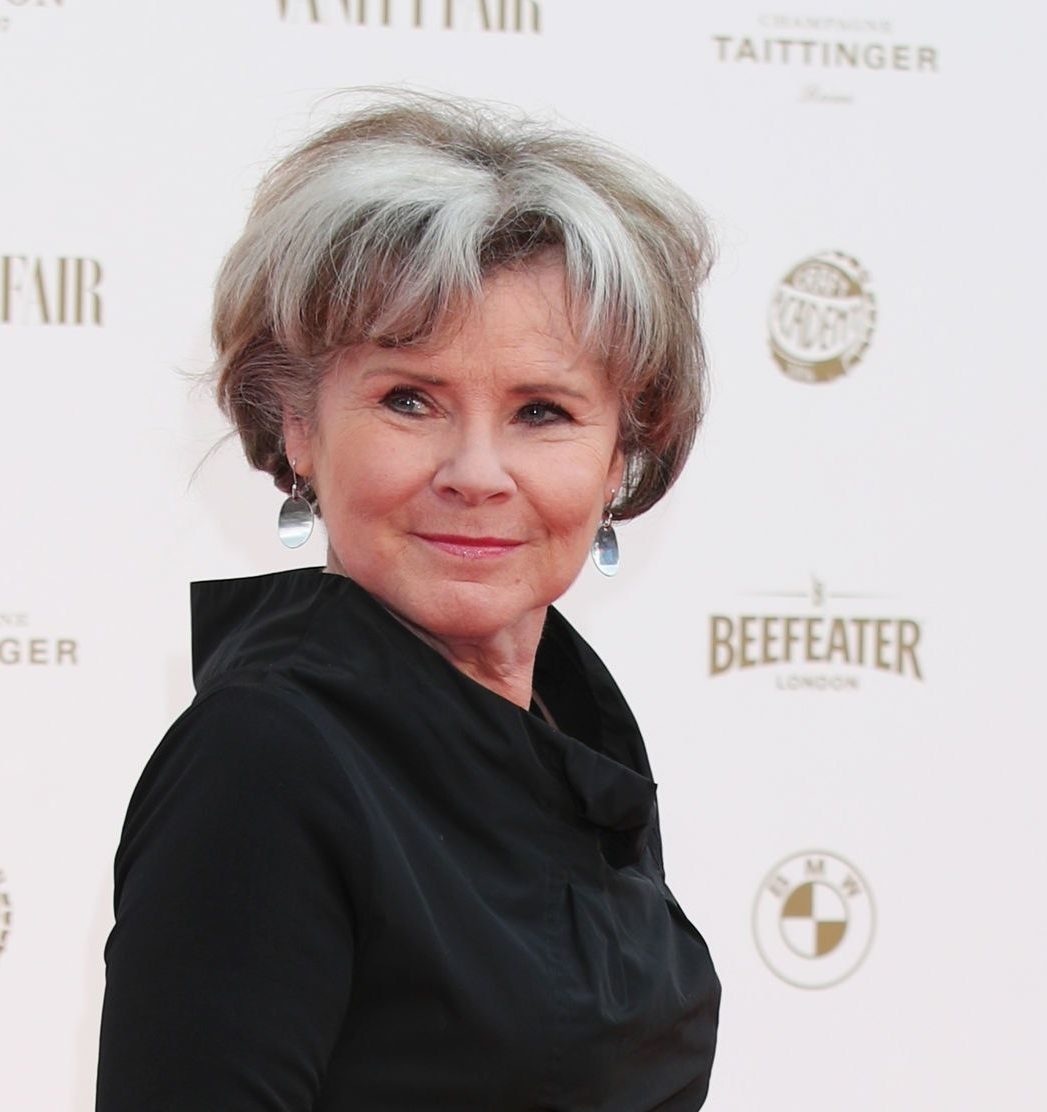 The actor will be joined by Imelda Staunton, Eddie Izzard, Stephanie Beacham and several other famous faces enjoying a cup of tea and sharing their favourite cake and biscuit recipes.

Members of the public will be urged to donate as little as the price of a cup of tea while the event takes place, beginning at 3pm on the charity’s Facebook page. 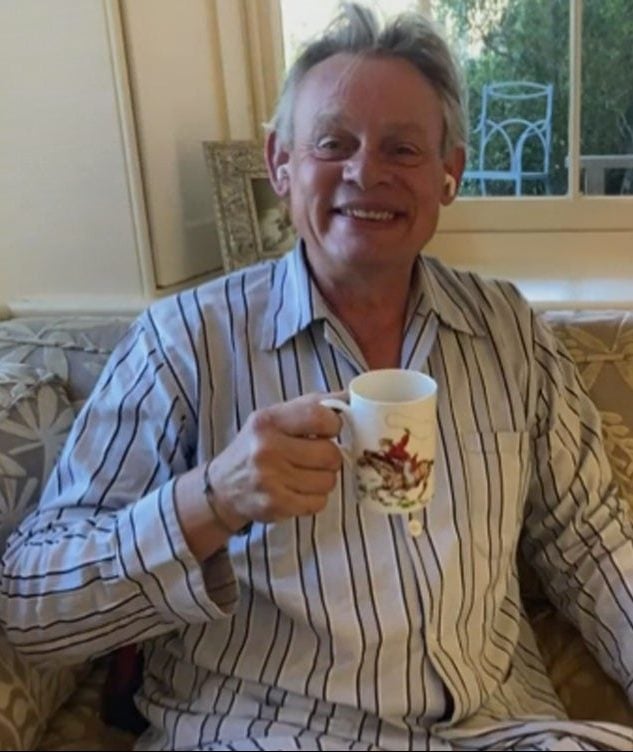 Clunes raised eyebrows this morning while promoting the charity’s efforts on Good Morning Britain, appearing via videolink dressed in his pyjamas and mobbed by his dogs. The actor was praised online for his casual attire, and admonished himself by noting the lack of “makeup that I so desperately need.”

“In these uncertain times we have adapted our services so we can continue to help those with sight loss,” said Pam White, Fundraising Manager at Guide Dogs UK. 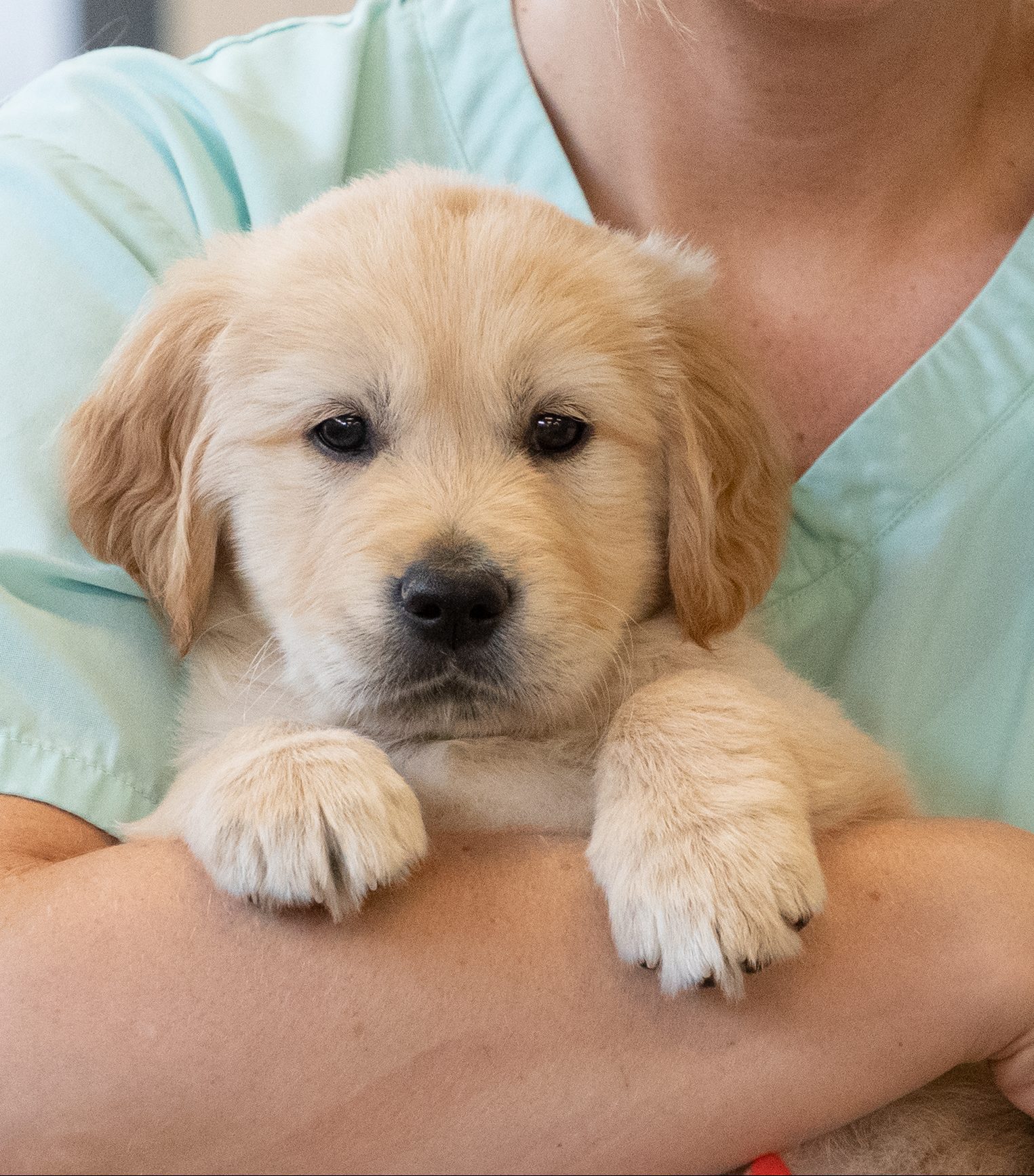 “Our income is dropping and it costs £13 a day to support each of our life-changing dogs,” she continues.

“That’s £100,000 every single day. Donating the cost of your cuppa on National Tea will ensure people with sight loss don’t feel alone now, and in the future.”