Schools may be closed right now due to the ongoing public health crisis, but there’s one school that’s about to reopen: Bayside High. 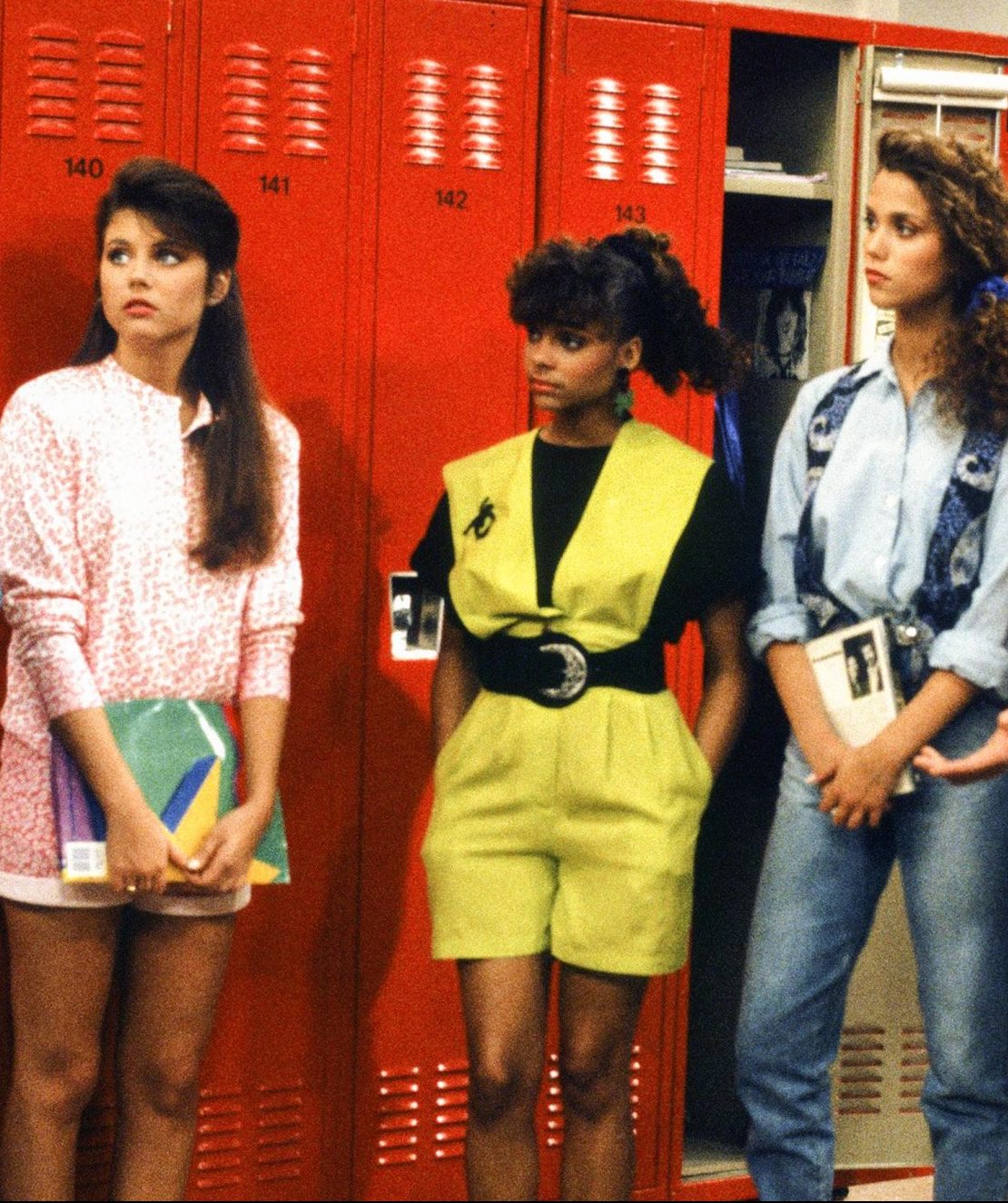 PeacockTV, a new streaming service devised by NBCUniversal, dropped a new trailer for their reboot of the classic sitcom Saved By The Bell, and there are some big changes.

Set thirty years after the original show (with it being just over thirty years since the show aired, in 1989), some of the gang are reuniting as a new generation enters the trials and tribulations of Bayside High. 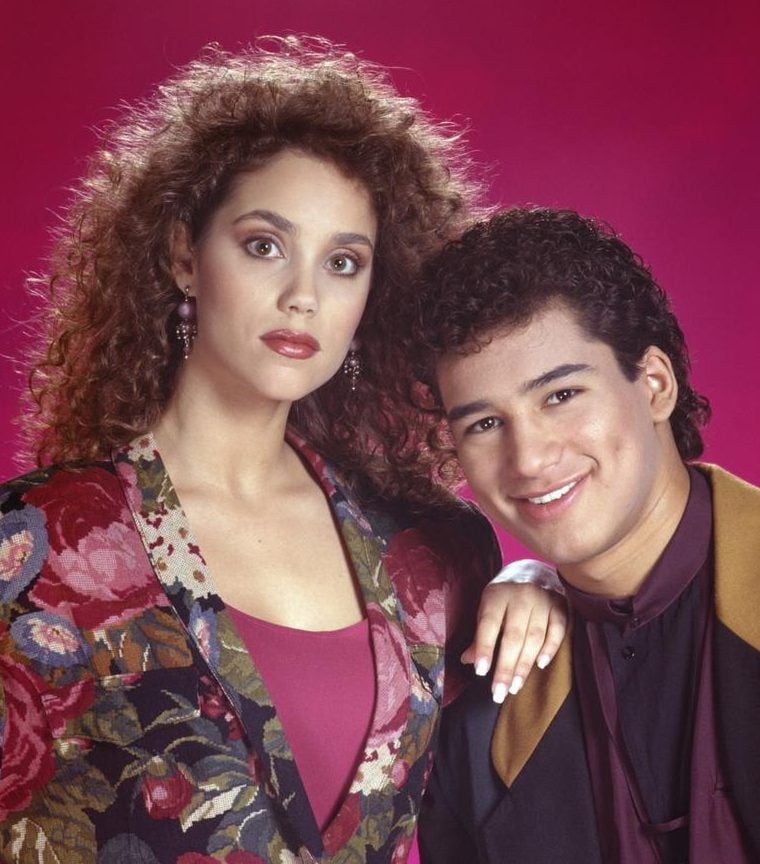 Two notable actors to reprise their roles are Mario Lopez and Elizabeth Berkley, who play AC Slater and Jessie Spano.

Mark-Paul Gosselaar also returns as Zack Morris, who has been elected California governor and faces an unprecedented crisis in education policy. Tiffani Thiessen, who played Morris’ high school sweetheart Kelly Kapowski, has not indicated that she will return to the show.

Time out! Who's psyched to see the first #SavedByTheBell teaser!? Check out this flock of first looks from #PeacockTV originals streaming soon. Threaded for your viewing pleasure! pic.twitter.com/XdIZ7BN9tV

The show has hardly transformed into the West Wing: it’s more of an excuse to get the old gang back together at school. The series is set to premiere on Peacock later this year, after the service fully launches in mid-July. Production has currently halted due to the pandemic, but it’s understood that its release has not yet been delayed.

After her success on the show, Elizabeth Berkley moved into Hollywood productions, including Paul Verhoeven’s notorious 1995 film Showgirls. The film was such a box office disaster that Berkley was dropped by her agent. 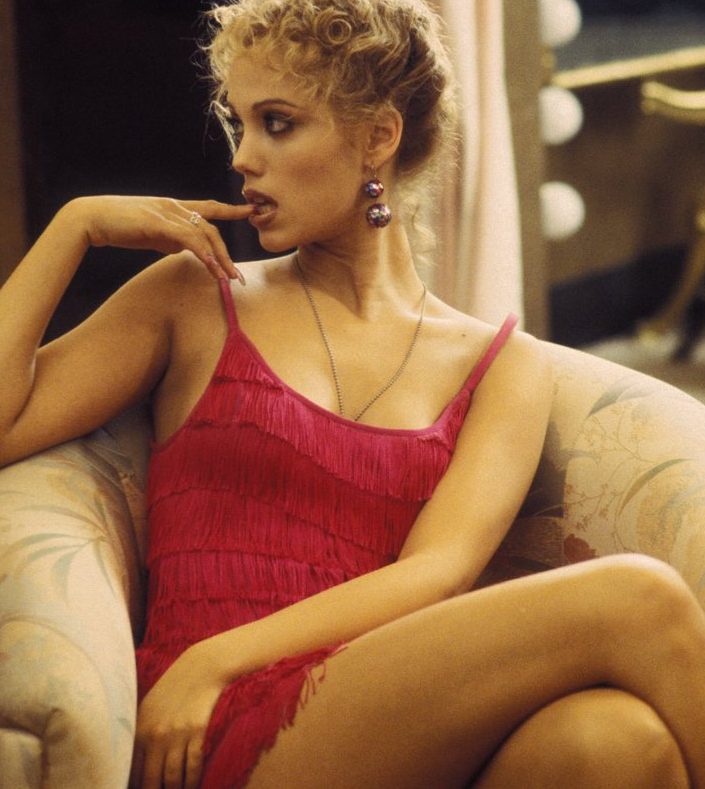 Mario Lopez has engaged in several reality TV projects over the years, notably hosting the American X Factor for the second and third seasons, sometimes alongside Khloé Kardashian.