M&S clothes stores might be slowly disappearing from the high street, but the chain’s food and drink side-hustle is only getting bigger by the day.

‘Bigger’, literally, in the case of some of the jumbo-sized products now on offer in-store.

Last year, M&S began selling what it called its ‘best ever burger’: a beef patty that contains bone marrow, is gluten-free and comes in a pack of two for £14. 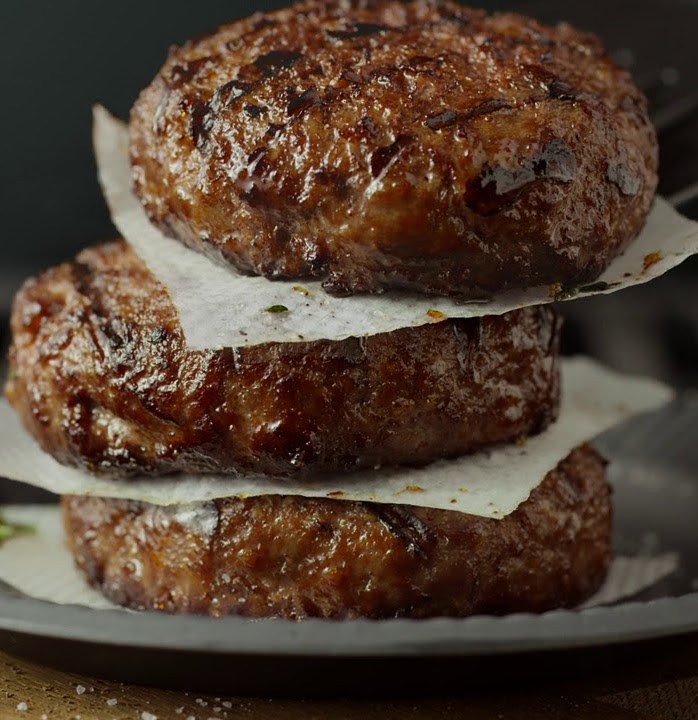 Now, having successfully gone ‘better’ in 2018, M&S is going bigger, producing a whopping new burger patty for its customers.

The patty, which weighs an almost unmanageable 1kg, contains a BBQ beef and cheese filling, and comes wrapped in streaky bacon.

Named ‘The Daddy of all Burgers’, M&S’s latest culinary endeavour is meant to serve four, although when was a burger ever made to be shared?

The serving recommendation may be due to the burger’s calorie count, which exceeds the recommended daily intake for either women or men. 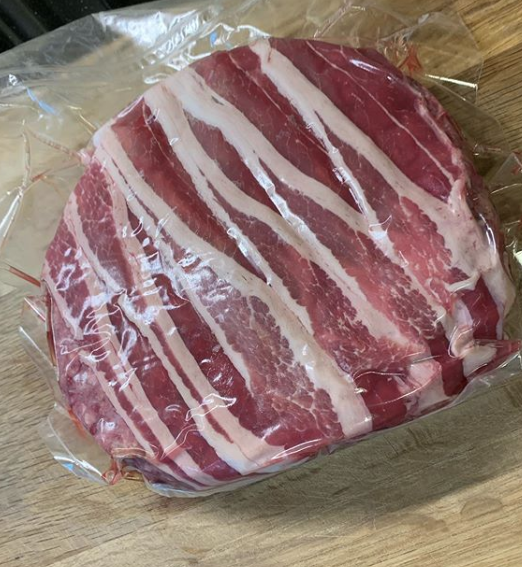 Though the burger itself comes in at 2,525 calories, with brioche bun included the Daddy comes to 3,000 calories. Sounds like a challenge. Let barbecue season commence.