The late Luke Perry will appear on Riverdale for the last time this week. 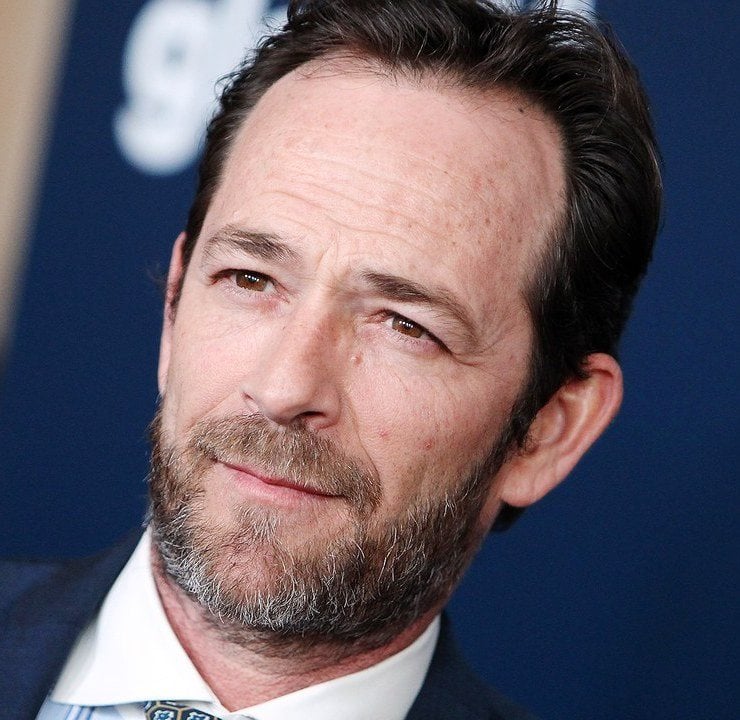 Perry, who passed away last month after suffering a massive stroke, is set to appear on his final episode of The CW’s teen drama on Wednesday.

Perry had starred on Riverdale as Fred Andrews, father to KJ Apa’s Archie Andrews, since the show began in 2017. 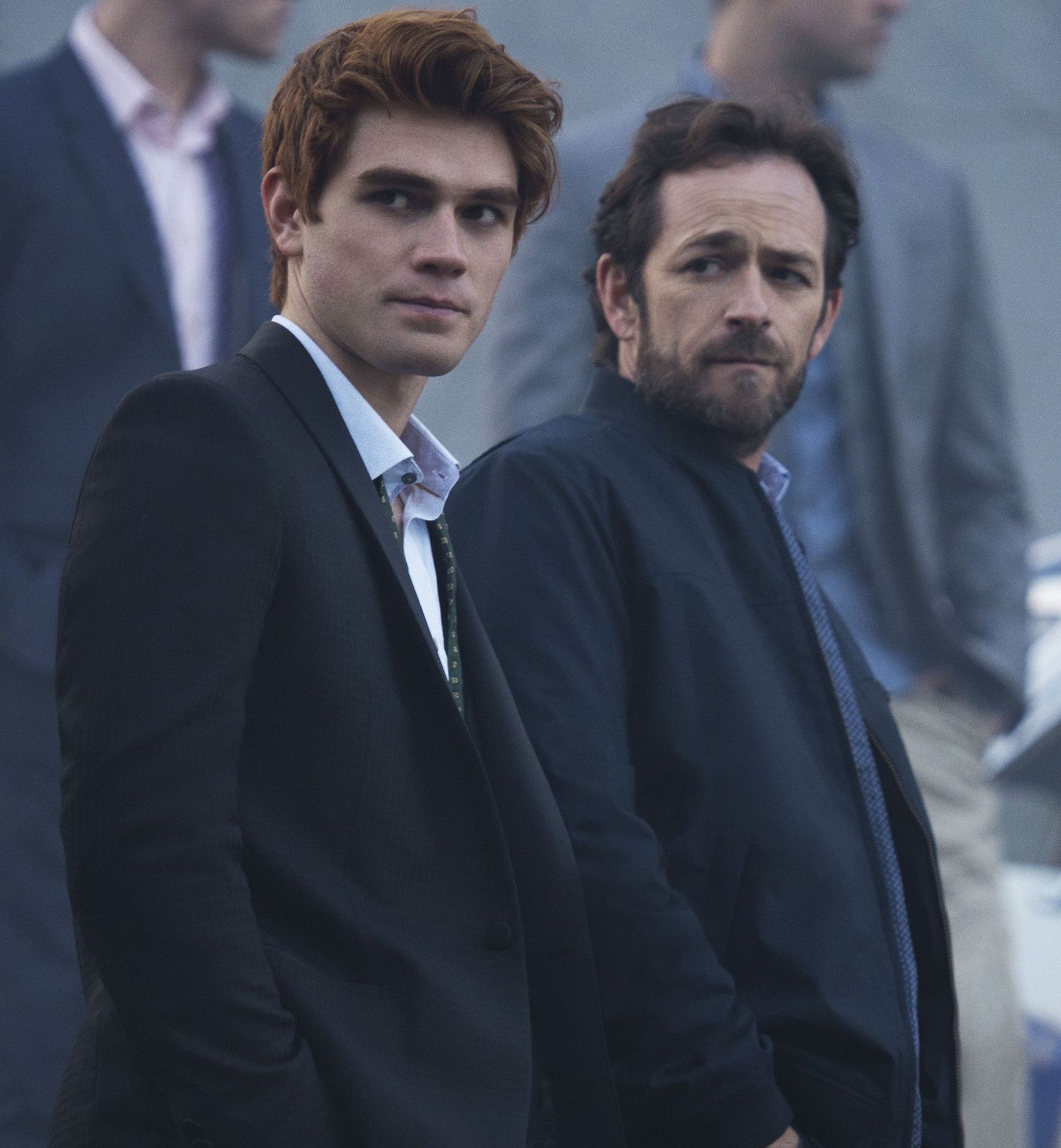 This week’s season 3 episode Chapter 54: Fear the Reaper was the last one Perry filmed before his death.

According to Riverdale showrunner Roberto Aguirre-Sacasa, Perry’s final scene will see him “imparting words of wisdom to Archie”.

This week’s #Riverdale is the last episode Luke filmed. As always, Fred’s imparting words of wisdom to Archie. A beautiful, true moment between a father and his son. Wish these scenes could go on forever…❤️🏆💎👨🏻‍💻 pic.twitter.com/meokbvo0Wt

Following Perry’s death, at the age of just 52, Aguirre-Sacasa took to Twitter to say that all episodes will be dedicated to him “for the rest of our run.”

Aguirre-Sacasa says Fear the Reaper will feature a “beautiful, true moment between a father and his son”. 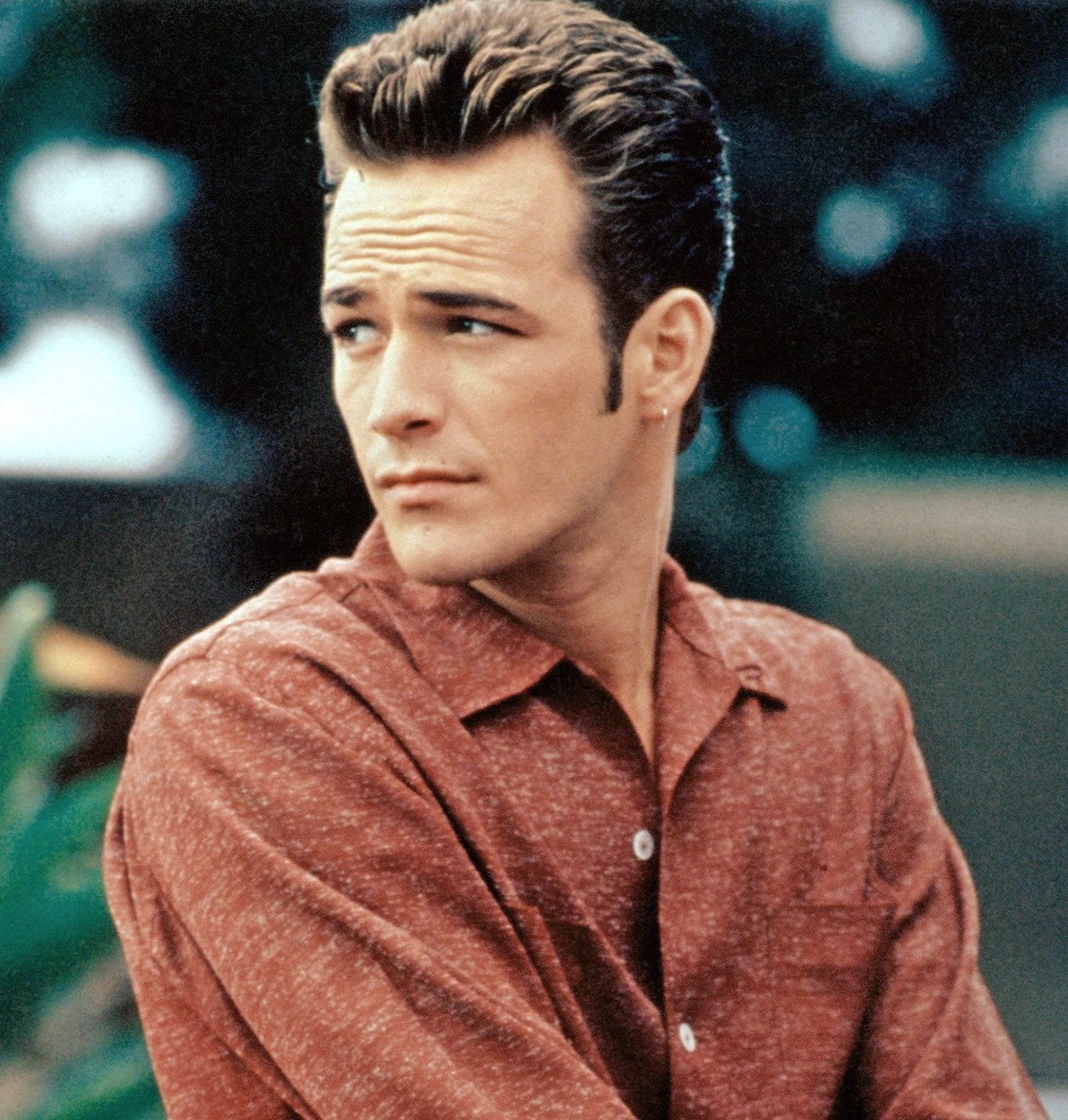 Perry, who died at the age of just 52, first rose to fame in the early 90s as a teen heartthrob on the high school drama Beverly Hills, 90210.

Riverdale was Perry’s highest-profile gig in years, following guest stints on shows such as Community and Raising Hope. 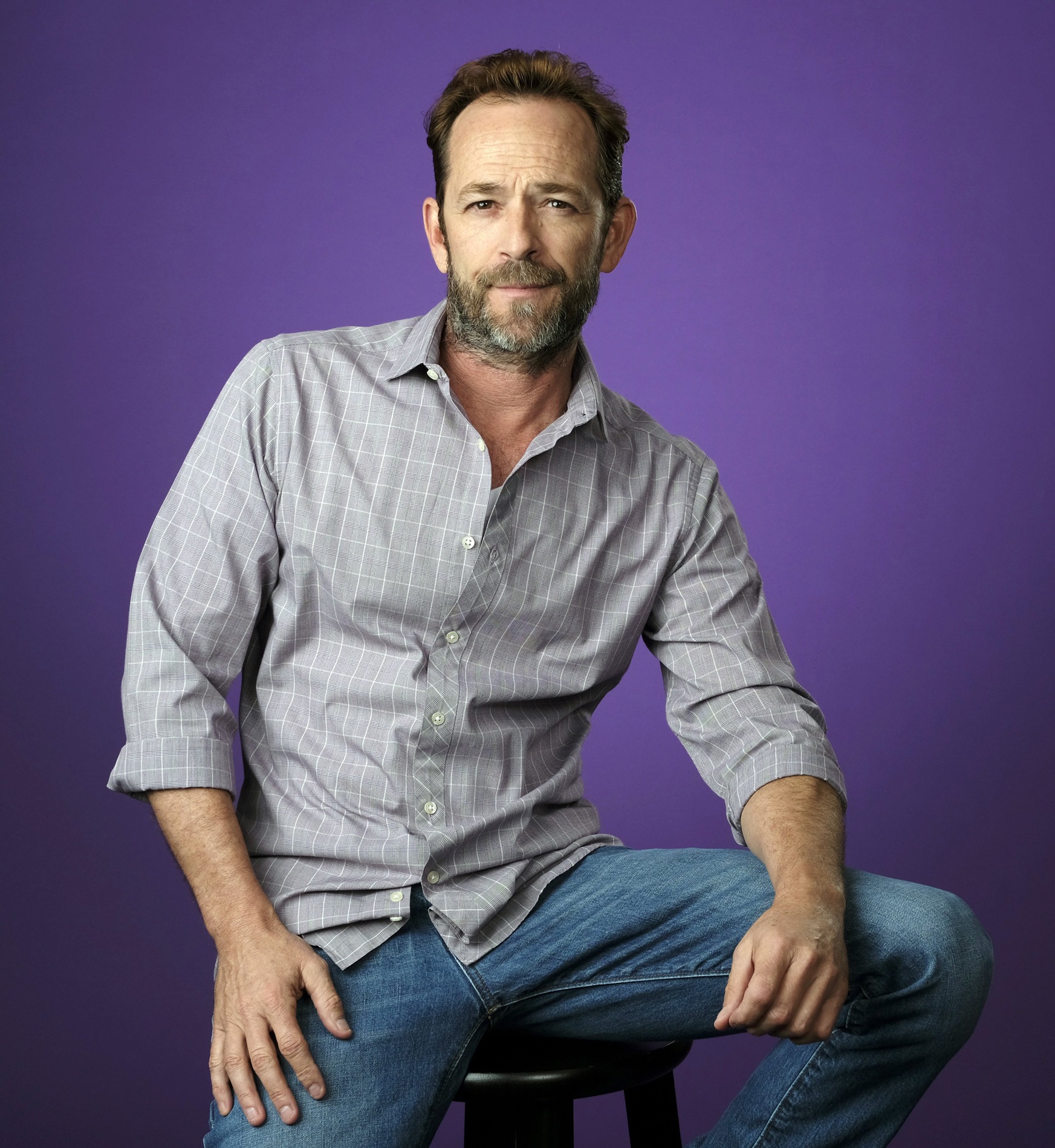 Perry will make one final big screen appearance later in the year, playing TV western star Scott Lancer in Quentin Tarantino’s crime drama Once Upon a Time in Hollywood.