Love Island Contestants Can’t Do These Things This Year…

It is the show that hooked the nation last year, with the antics of Chris and Kem and fellow contestants being talked about around water-coolers up and down the country. That’s right, we’re talking about Love Island and it won’t be long before the hit ITV 2 show is back on our screens. This year, however, things might be a little different… 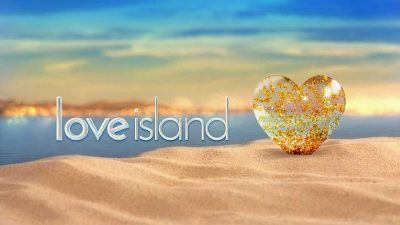 That is because Love Island producers have reportedly laid some new grounds rules when it comes to sex and nudity on the show. The smash ITV 2 series has become famous (or should that be infamous) for its contestants hooking up on our television sets as it is for its furious rows. Bosses aren’t exactly too pleased about this, so they have come up with a few extra rules for anyone wanted to jump between the sheets with the special someone they might meet whilst in the villa.

Those singletons hoping to enter the villa and woo their fellow contestants are now apparently banned from being totally naked anywhere within the house. This is stated in a handbook that they are given before going on the show, which also includes handy information about consent. 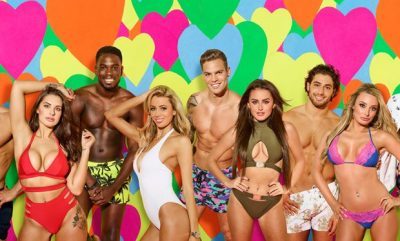 This is not counselling in the sense of ‘why on earth would you hook up with somebody who clearly has an interest in that other girl,’ but more so that contestants can get advice if needed or can get access to an emergency contraceptive pill. 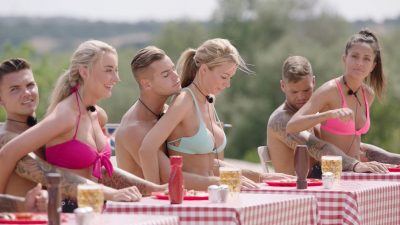 Another one of the bizarre rules, and one that certainly hasn’t seemed to have been enforced before, is that going nude and naked is not allowed…not even in the bathroom! (come on guys, let them at least get a shower!) The reason for this is fairly simple. Because of all the cameras, the whole house is technically a public place. Stripping off would be seen as public indecency. Besides, no one wants to see you show off (*cough*we do*cough*)

The new rules come after last year’s Love Island winner, Amber Davies, has slammed the idea of casual sex. In an interview with Radio 5 Live, Amber said that women should not have sex on the first date and should avoid one night stands. This is perhaps a little hypocritical given that on the show she got jiggy with fellow contestants Ken and Cetinay. 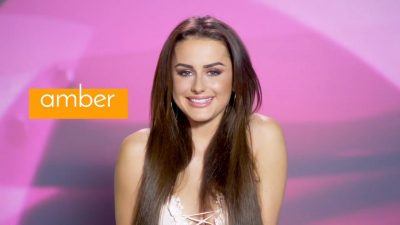 Amber attempted to justify her actions by saying: “I thought I was in love. It wasn’t like this one night stand, doing it on TV, you do forget the cameras are there.” Hmmm…sure.

She goes on to say: “I do think reality TV has affected that because I know if I hadn’t seen it on TV I probably wouldn’t have done it. ‘But because you do watch it on all these different shows, it was kind of like, well it is accepted. And people HAVE done it. So it’s not like I’m wrong for doing it.” 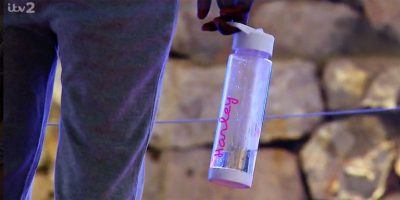 Due to the overwhelming demand, ITV 2 made them available to buy for the public. For only £15 you could have your own water bottle with your name on it. A small price to pay we think to imagine yourself lying poolside in the sun surrounded by hot guys and girls. 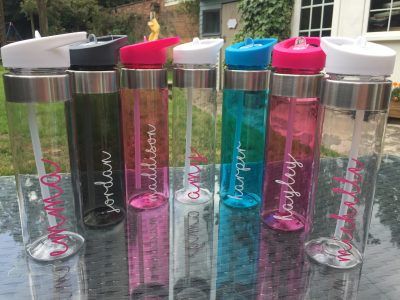 So, it will be interesting to see how many of these new rules are followed this year, and which personalised item everyone is going to want (personalised towels maybe? who knows.)