A UK-based lottery website is offering new players the chance to join one of the biggest EuroMillions syndicates around, providing players with more chances to win for less than they’d normally have to spend.

Over at LottoGo.com, a new EuroMillions offer has been introduced under which newcomers to the site can purchase 20 tickets for the European lottery prize draw for a mere £2.

While plenty of lottery players already get their tickets online, buying remotely has now become an even more attractive option given the current lockdown – and as £42 million is up for grabs in the next EuroMillions draw on Friday 8 May, players definitely won’t want to miss out.

In purchasing 20 tickets for £2 at LottoGo, new players will be entered into syndicates along with other users, and should their lucky numbers come up the winnings will be divided equally amongst the syndicate’s members. The chances of winning are increased, while the cost of playing is reduced, as usually a single EuroMillions ticket costs £2.50 for UK players. 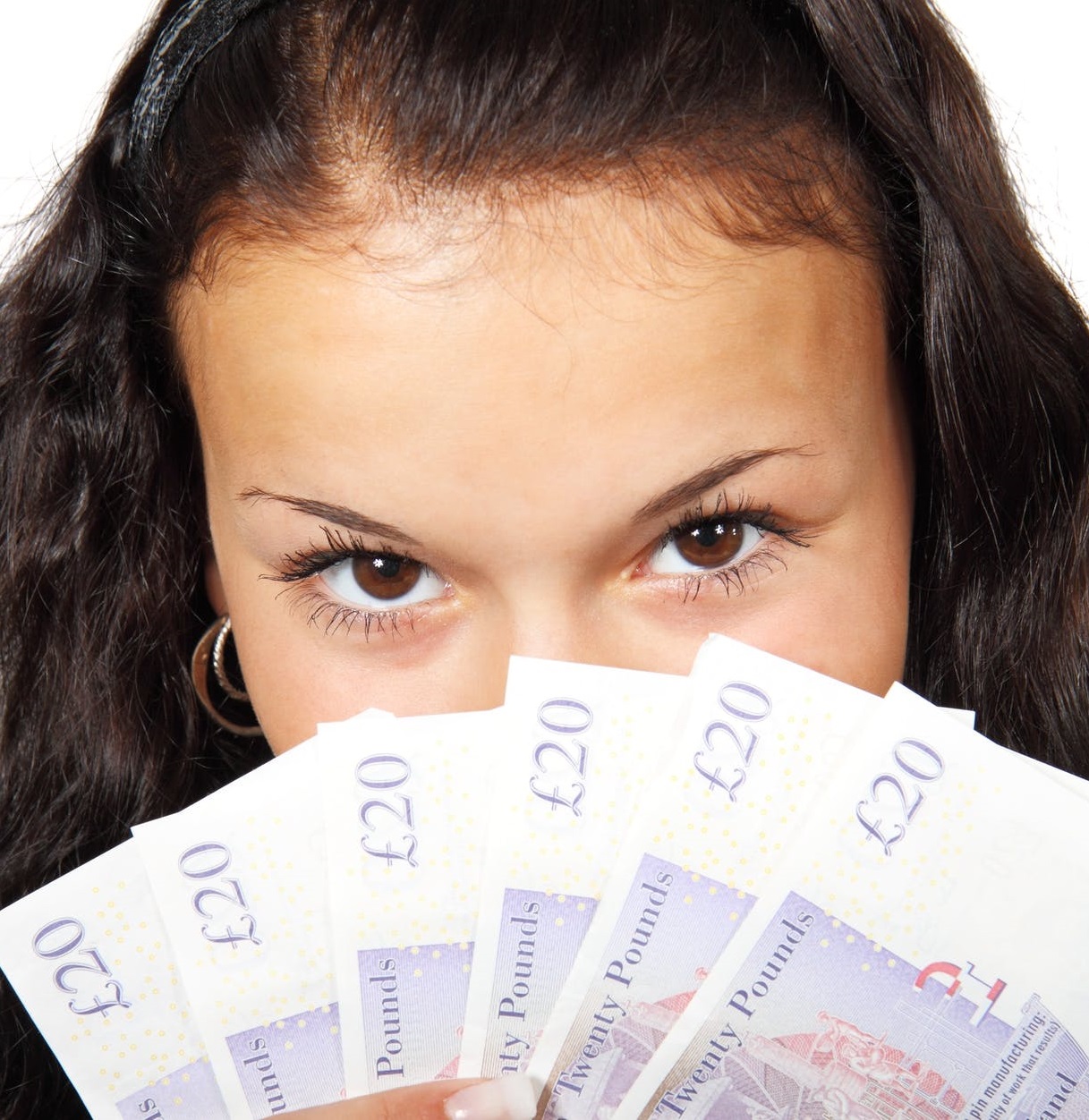 Introduced in February 2004, the EuroMillions transnational lottery is open to players in the UK, Ireland, France, Spain, Austria, Portugal, Switzerland and Luxembourg. However, due to the lockdown, ticket sales have temporarily been suspended in Spain – thereby further increasing the odds of success for players elsewhere.

Draws are held every Tuesday and Friday, and to date 105 UK-based players have won the EuroMillions jackpot. A British player took the top prize just a few weeks ago: Ryan Hoyle of Rochdale, who won just over £58 million on 17 April, had to celebrate his big win whilst maintaining the currently required two-metre distance from others. 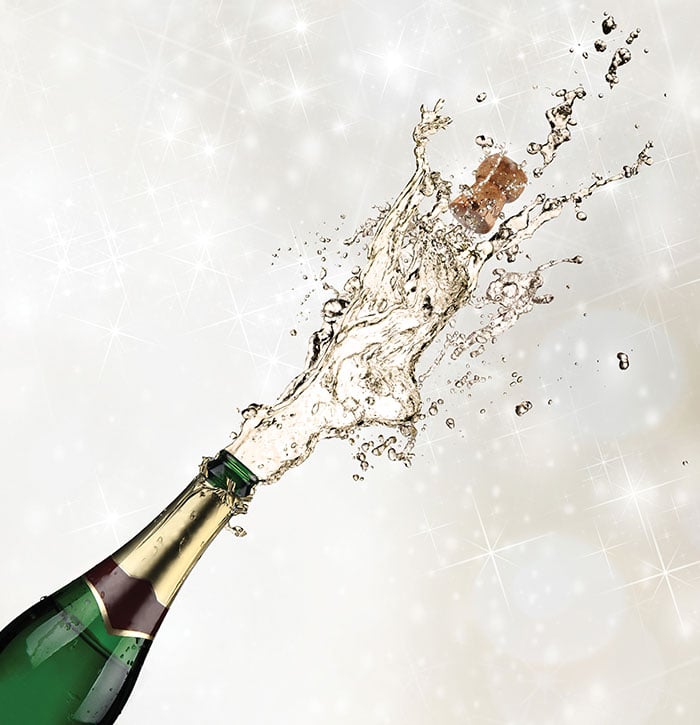 LottoGo.com (who also offer the chance to play in many other jackpot draws, as well as offering scratchcards, bingo and other games) say in a statement that they “are delighted with the response to our new offer.”

The site explain this is “our way of helping EuroMillions fans join together in a bid to win big prizes. Players love the fact that you can do it all online from the comfort of your home with us for less than the price of the shops.”

To be in with a chance of grabbing a piece of the upcoming £42 million jackpot prize, visit LottoGo.com now to register. 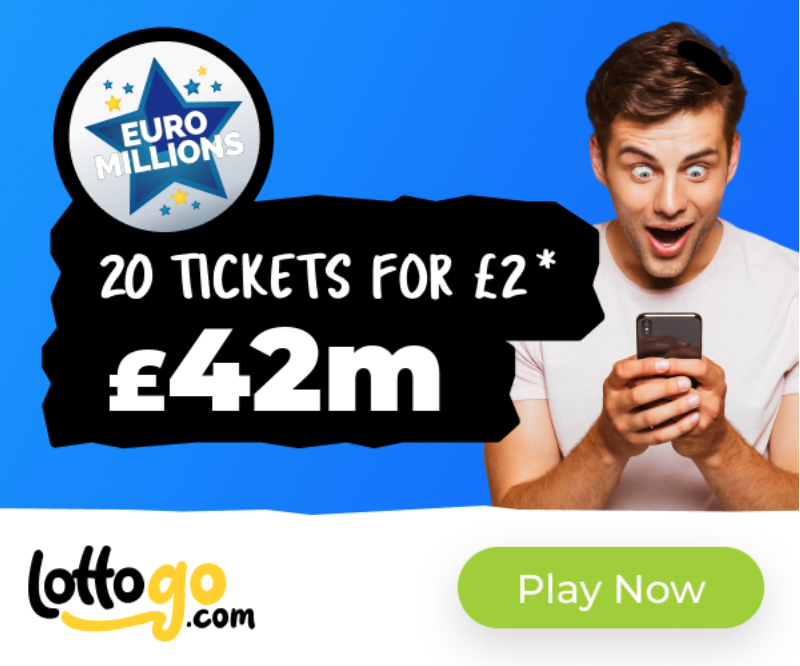 *18+. LottoGo.com T&Cs apply. Offer available to new players only. Winnings will be divided proportionally between the syndicate group. Each ticket/bet is a 1/50th share. LottoGo.com is licensed and regulated by the UK Gambling Commission for UK customers (For full details of LottoGo.com’s Regulatory Body please see T&Cs) and has more than 1,000,000 players. Gamble Responsibly.