Many of you will remember sitting down at school to watch a particularly brilliant educational TV show that not only improved our ability to read and write but also increased our knowledge on a wide variety of subjects.

Look and Read, which is still the longest running nationally broadcast programme for schools in the UK, featured a number of different story segments, and it has gained something of a cult following in recent years as 80s kids like ourselves seek out its nostalgic pleasures. Below are 10 Look and Read shows that are sure to remind you of your school days. 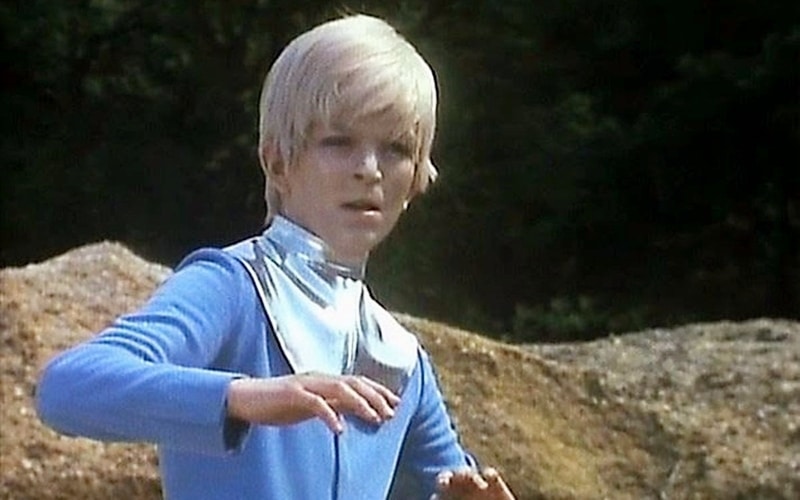 The Boy From Space was an inappropriately scary science fiction show that told the story of Dan and Helen, a brother and sister who were given the task of protecting a blonde-haired alien boy.

Much of the show saw the siblings having to protect their new friend, whom they named Peep-Peep, from a terrifying bad guy who was only ever referred to as the Thin Man. 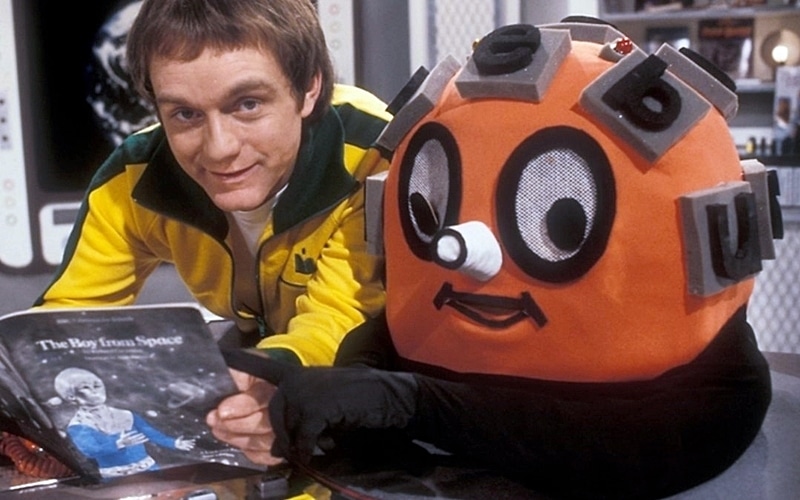 Cloud Burst saw characters called Jenny and Tim encountering the weird and wacky Ram Pandit, a scientist who was later kidnapped by a strange man on a motorbike.

We mainly remember Cloud Burst for introducing us to Wordy, a letter-covered orange blob who taught us nearly everything we needed to know about grammar. 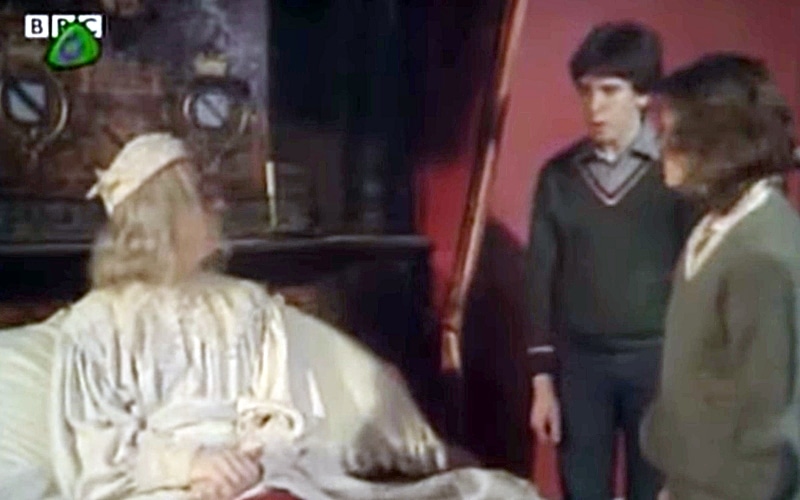 Another spooky Look and Read show that we vividly remember giving us nightmares was Dark Towers, which saw a young girl called Tracy enter a mysterious old house in pursuit of her missing dog.

It may not have traumatised us quite as much as the aforementioned The Boy From Space, but the show’s shocking revelation about the Dark Towers’ secret treasure still left us feeling extremely shaken. 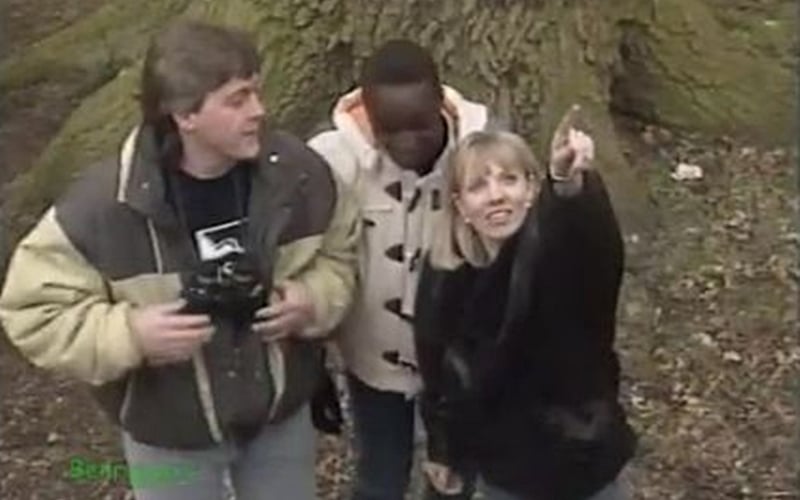 Asking us to take part in a mysterious ‘whodunnit,’ Badger Girl saw three city children stumble across some pony rustlers whilst on their country holiday.

Badger Girl asked us to put on our detective hats in order to work out who exactly was involved in the pony thefts and how best to stop them. 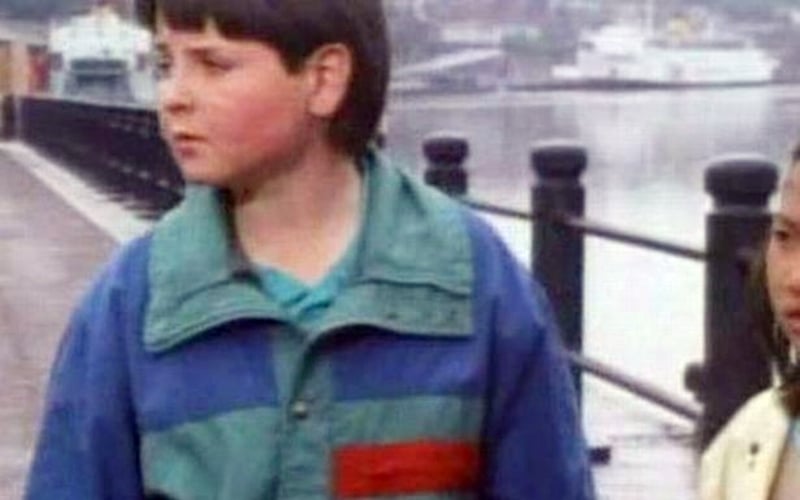 Probably our very favourite Look and Read segment was Geordie Racer, in which Newcastle-based Richard ‘Spuggy’ Hilton and his friend Janine attempted to solve a the mystery behind a number of robberies.

Spuggy and Janine had to decipher secret messages that were being transported by local pigeons, which led to them pointing their finger of suspicion at a pigeon trainer called Baz.

5. Joe and the Sheep Rustlers 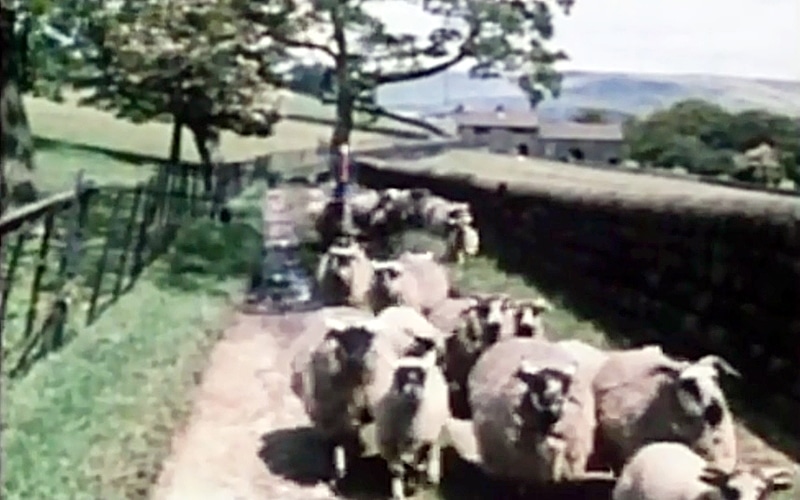 Continuing the theme of thefts that were in some way linked to animals was Joe and the Sheep Rustlers.

This particular segment saw Joe and his friend Jill investigating the theft of some sheep from their farm, which led them right into the path of the evil Ted and Denis Beasley. 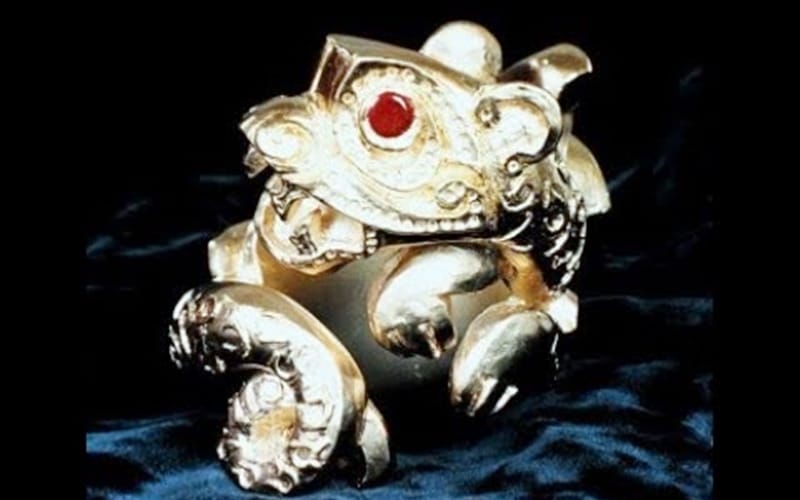 The King’s Dragon saw a fisherman’s grandson called Billy West being led on a hunt for some long-lost treasure, after he discovered a collection of threatening messages made from newspaper cuttings.

Billy’s quest led him to a local archaeologist, whose life was at risk due to him having recently come into contact with a priceless golden ring. 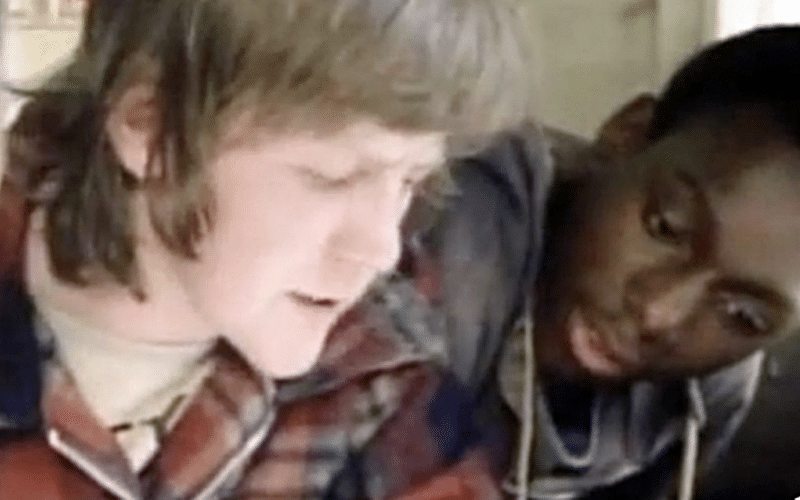 Our next Look and Read show saw three friends called Butch, Trevor and Jackie attempting to halt an illegal bird trade whilst on a boating holiday.

Sky Hunter, which was first broadcast in 1978, was followed 14 years later by Sky Hunter II, a modern reworking of what was essentially the same story. 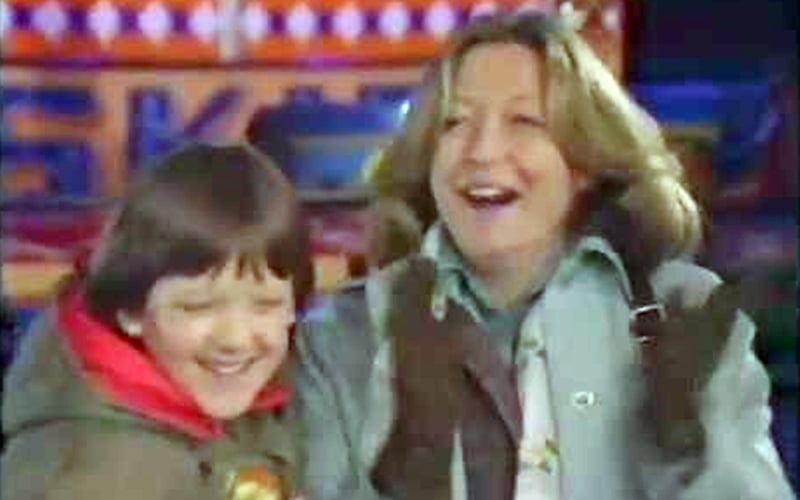 We can’t recall our next Look and Read example, despite the fact that it was definitely broadcast when we were attending school, but we suspect that at least some of you will have fond memories of watching Fairground!

This particular show saw Ozzie Watson investigating a number of mysterious crimes and strange goings-on at his local fairground.

1. Through the Dragon’s Eye 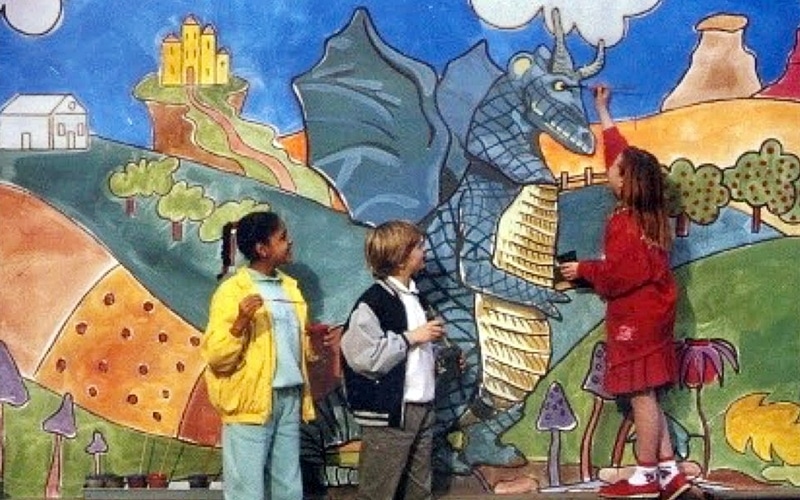 Through the Dragon’s Eye threw us straight into a fun, fantasy world, in which three children called Scott, Amanda and Jenny were asked to save the inhabitants of a mystical land called Pelamar.

The kids were able to enter Pelamar through a dragon-themed mural, which they’d been tasked with painting on a wall at their school.