Seasoned British actor Leslie Phillips, a longtime veteran of stage, screen and radio, has sadly passed away at the age of 98.

While best known to younger audiences as the voice of the Sorting Hat in the Harry Potter franchise, Phillips enjoyed a long and illustrious career dating back all the way to his teenage years. 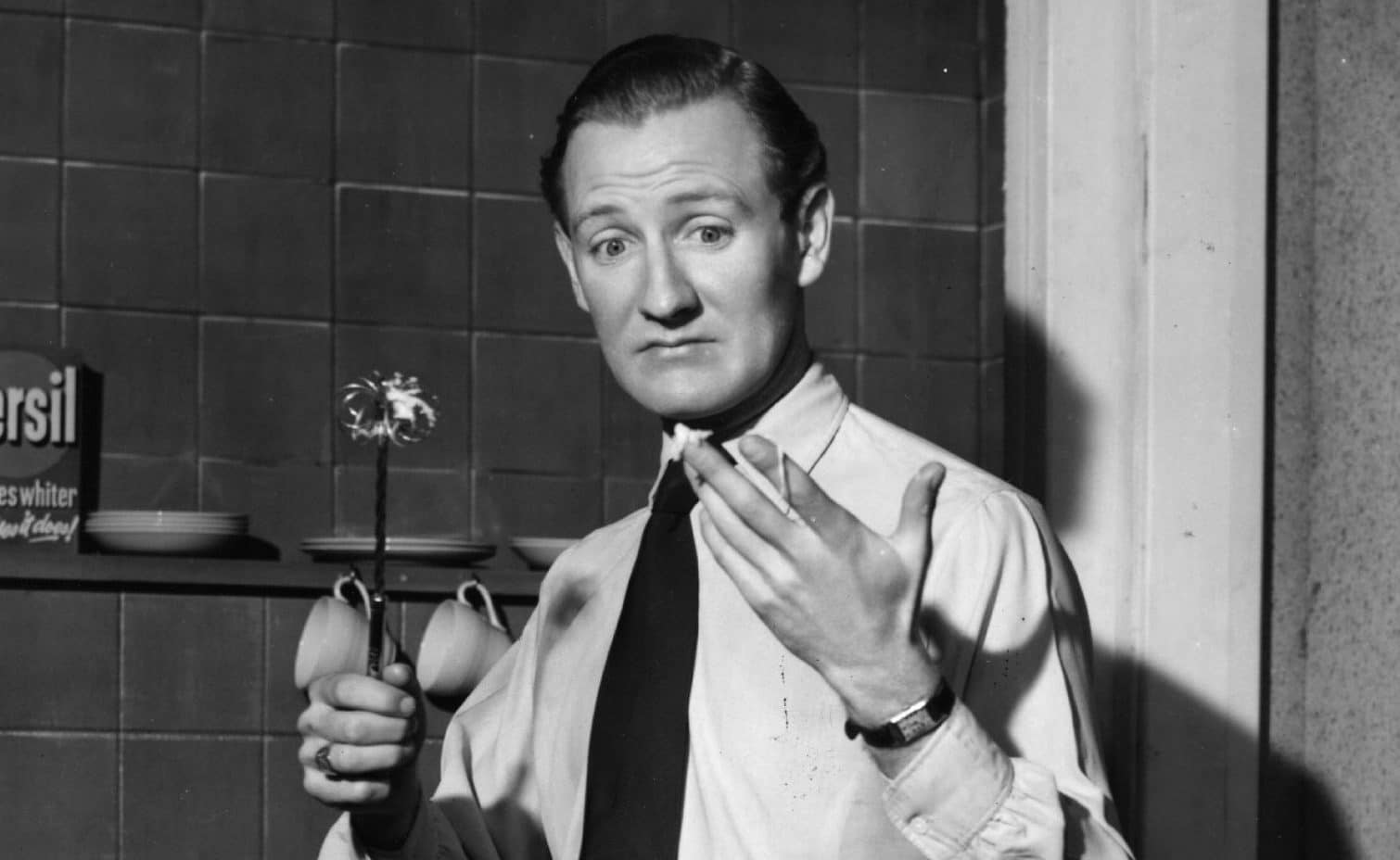 Born April 20, 1924, in Tottenham, London, Leslie Phillips broke into acting in the late 1930s, but like many actors of the era was forced to put his career to one side with the outbreak of World War II. He served in the Royal Artillery and the Durham Light Infantry during the war, reaching the rank of Lieutenant.

Following the war, Phillips worked extensively in the theatre and music halls across Britain, where he honed the comedic persona that became his trademark.

Phillips became famous for his catchphrases “Ding-dong!” and “Hel-lo!” He lent his distinctive voice to radio comedy The Navy Lark, in which his co-stars included comedy legend Ronnie Barker and future Doctor Who actor Jon Pertwee. 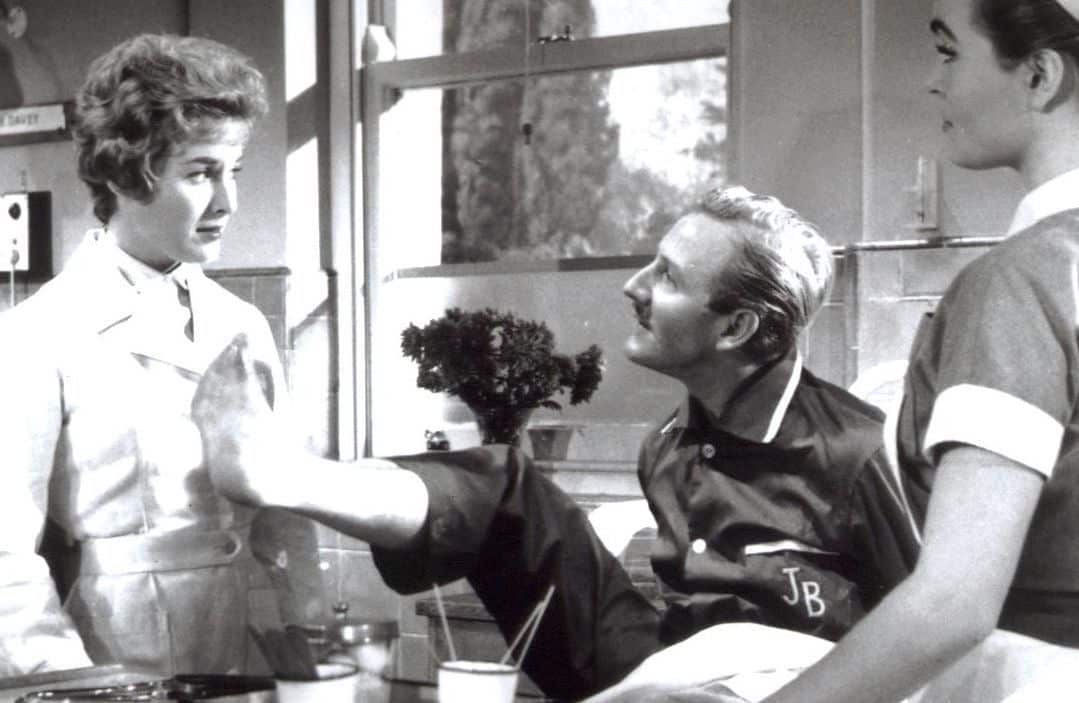 By the 1950s, Phillips successfully moved into film. He made memorable appearances in several of the early Carry On films, including Carry On Nurse, Carry On Constable and Carry On Teacher; he would return to the franchise for 1992’s Carry On Columbus.

Phillips also appeared in several instalments in another popular British comedy film series, the Doctor films, including Doctor In Love, Doctor In Clover and Doctor In Trouble. 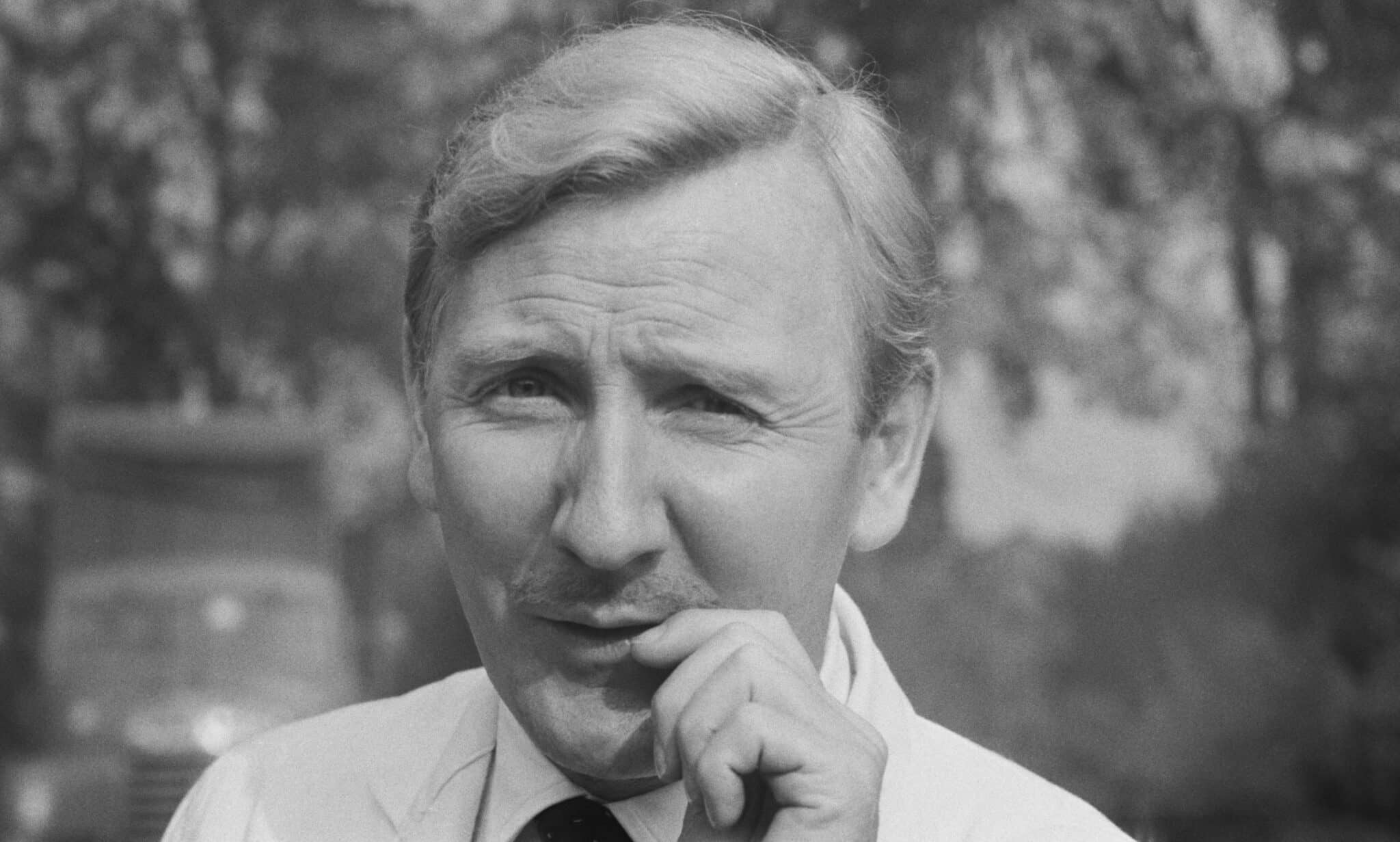 Though best known for his comedic work, Phillips also lent his hand to drama, including roles in war movies I Was Monty’s Double, The Angry Hills and The Longest Day. In later years he appeared in Steven Spielberg’s Empire of the Sun, Lara Croft: Tomb Raider, and gave a BAFTA-nominated performance in 2006 drama Venus alongside Peter O’Toole.

Phillips also built up a remarkable body of work on television, with upwards of 90 credited small screen appearances. After being made an OBE in 1998, he was then upgraded to CBE a decade later. 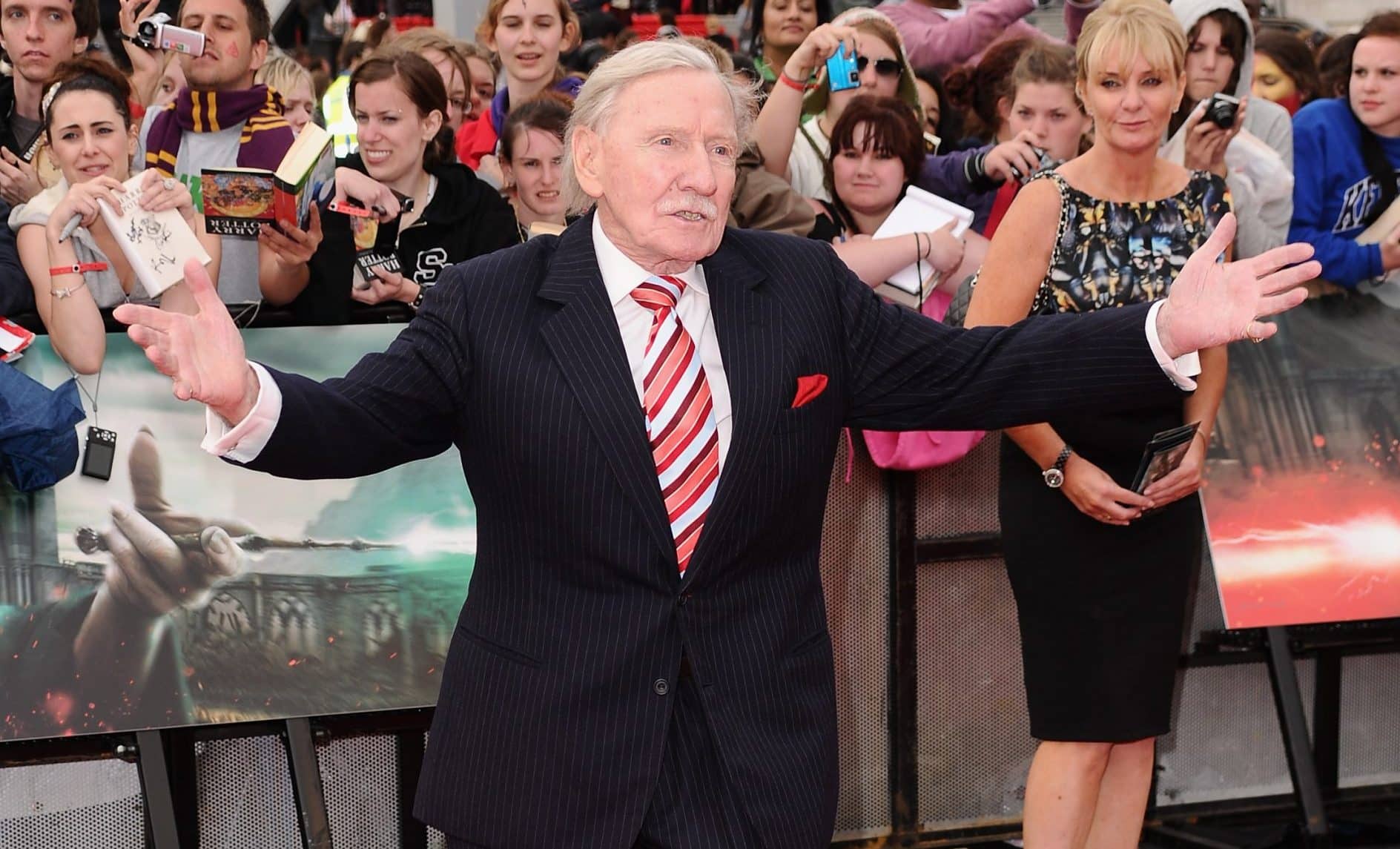 Married three times, Phillips leaves behind his wife and four children, to whom we extend our deepest sympathies.