If you’re a fan of Lego and AA Milne, you’ll be bouncing up and down at the news that Lego Ideas is releasing a Winnie the Pooh-themed set. Unfortunately, this new Lego Tigger definitely isn’t. 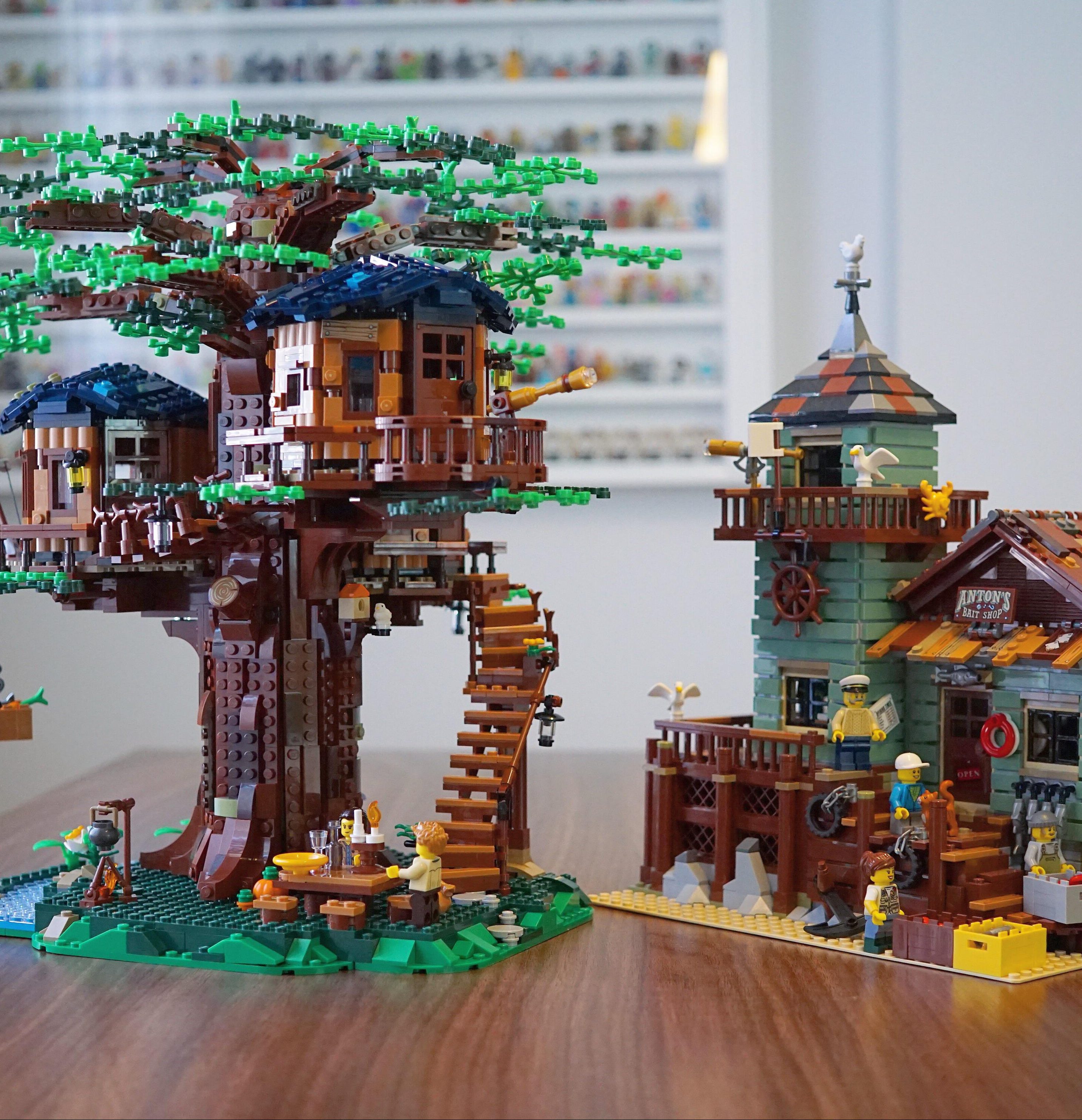 LEGO Ideas is a subset of The LEGO Group that allows users to submit designs for upcoming sets, with the most popular being put into production and the original designer receiving 1% of the royalties.

The new Hundred Acre Wood set, designed by Ben Alder, reached the necessary 10,000 votes and is likely to release in late 2020 or early 2021. 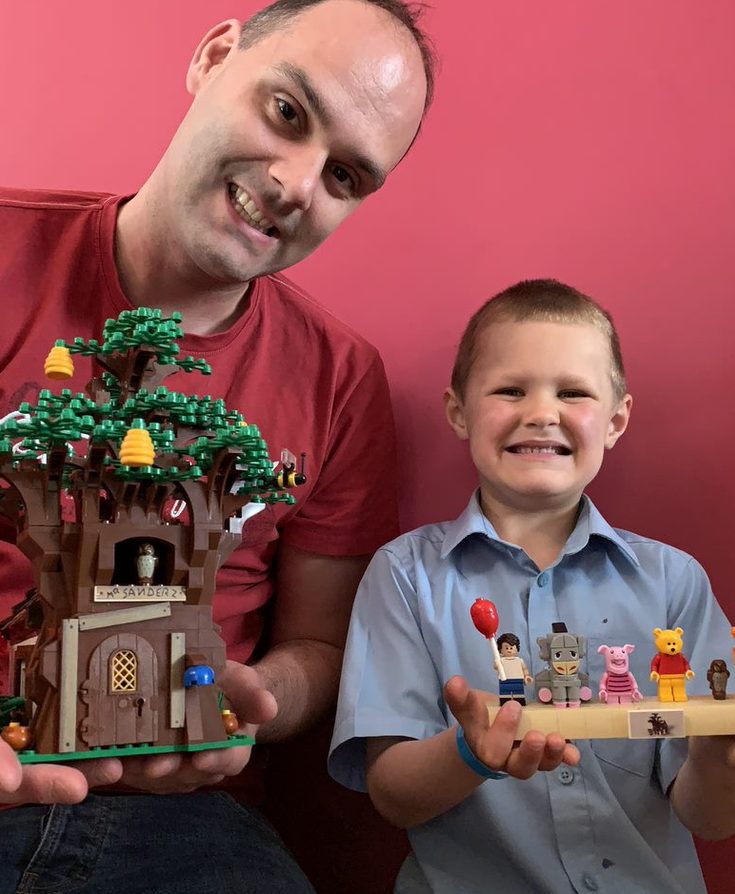 “From a very early age I was interested in Lego,” says Alder on the Lego Ideas blog, “sitting for hours with my parents building all kinds of magical creations. My love for all things Lego was rekindled five years ago when my little boy was born, and I introduced him to Duplo … it is great to see them being creative.” 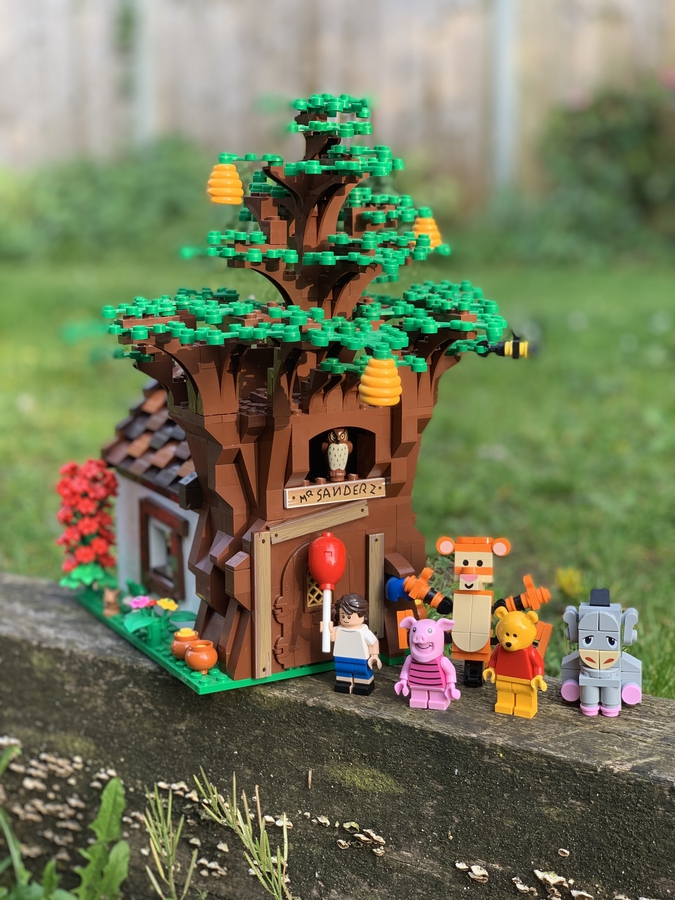 While Winnie the Pooh and Piglet will be recognisable to those even vaguely familiar with Lego, the same can’t be said of some other characters in the set. Notably, Tigger doesn’t neatly translate into brick form.

Intended to be bouncing on his tale, as he famously does in the stories and other media, Tigger’s splayed limbs leave him looking more insectoid than Alder might have wanted. 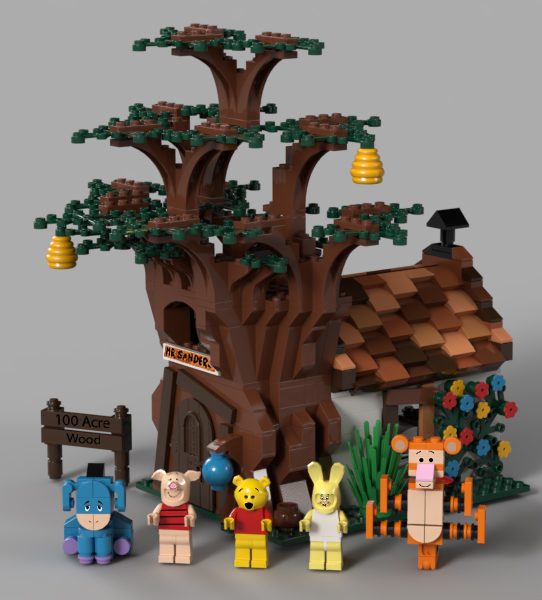 Approximately 800 bricks were used in the design, with the submission taking four months to reach the key benchmark of 10,000 votes. With projects often taking upwards of a year to be approved, this makes the Winnie the Pooh design one of the most hotly anticipated sets yet.