Lego Have Created An Optimus Prime Transformer That Transforms For Real

Most of us have played with Lego and Transformers toys at some point in our lives – but who can honestly say they’ve ever played with a Lego set that can actually transform?

A new Lego set of that most beloved Transformer Optimus Prime is about to go on sale – and believe it or not, the figure can actually transform. 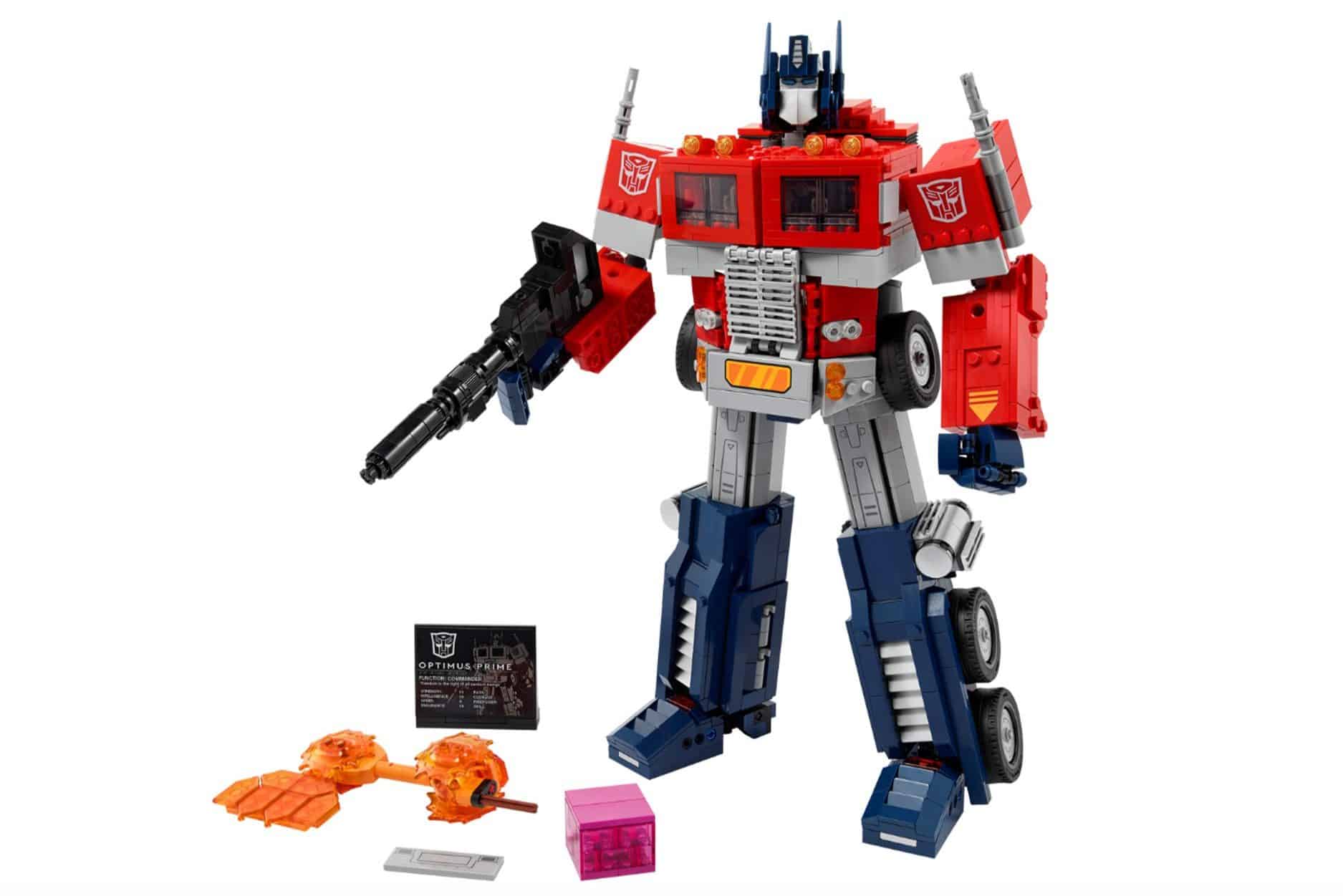 That’s right, once built this 1,508-piece Lego set can be converted from Optimus Prime’s upright robot form into his alternate form as a truck.

Lego.com invites fans of the franchise to “Awaken your passion for the Transformers universe with this rewarding building project for adults as you craft all the details of an iconic robot.” 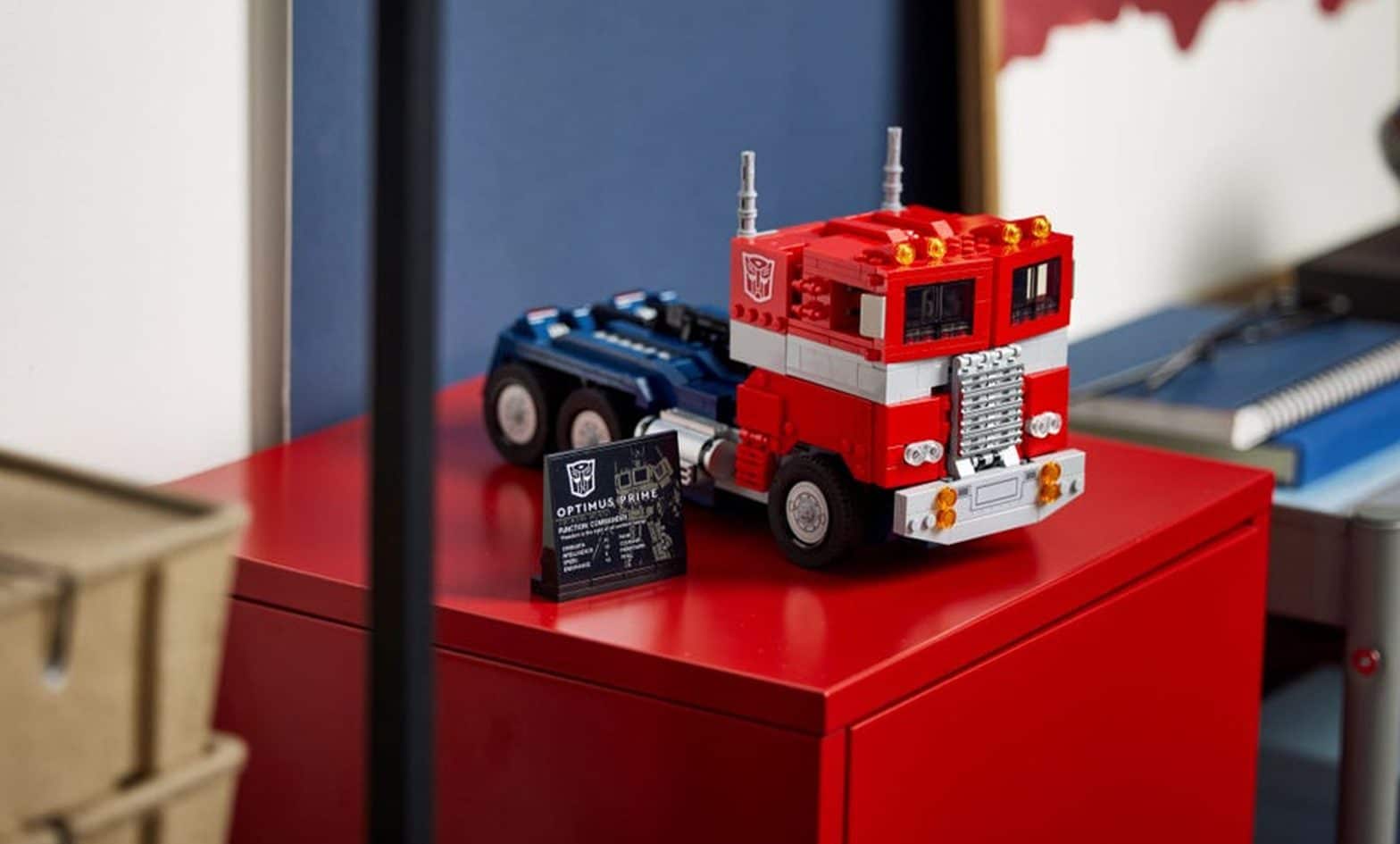 The set goes on sale from June 1st, and at $169.99 it’s a bit pricier than some old Transformers toys – but considerably cheaper than the $750 collector’s figure released by Hasbro last year, which can literally transform automatically.

In this Lego form, the heroic leader of the Autobots stands 13.5 inches tall in robot form, then measures 27 inches long as a truck. 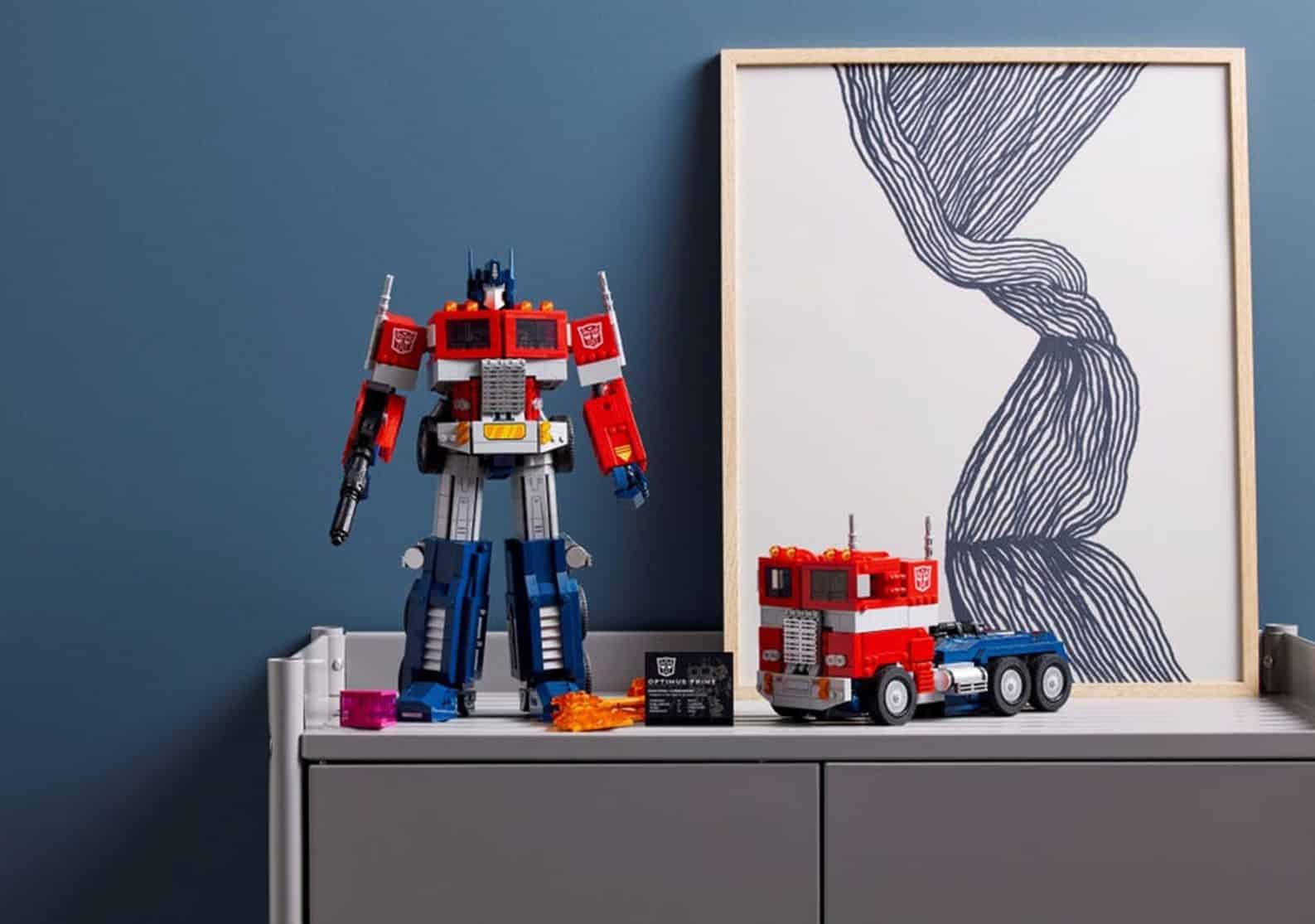 It’s even got the Autobot Matrix of Leadership, which can be placed inside Optimus Prime’s chest like in The Transformers Movie. (Apologies if mentioning that film brings back the childhood trauma of seeing our old hero die.)

This Lego Transformers set may be aimed specifically toward grown-ups, but it’s bound to be of appeal to youngsters too.

Although a creation of the 80s, Transformers remain popular with kids today, thanks in part to the blockbuster film series. 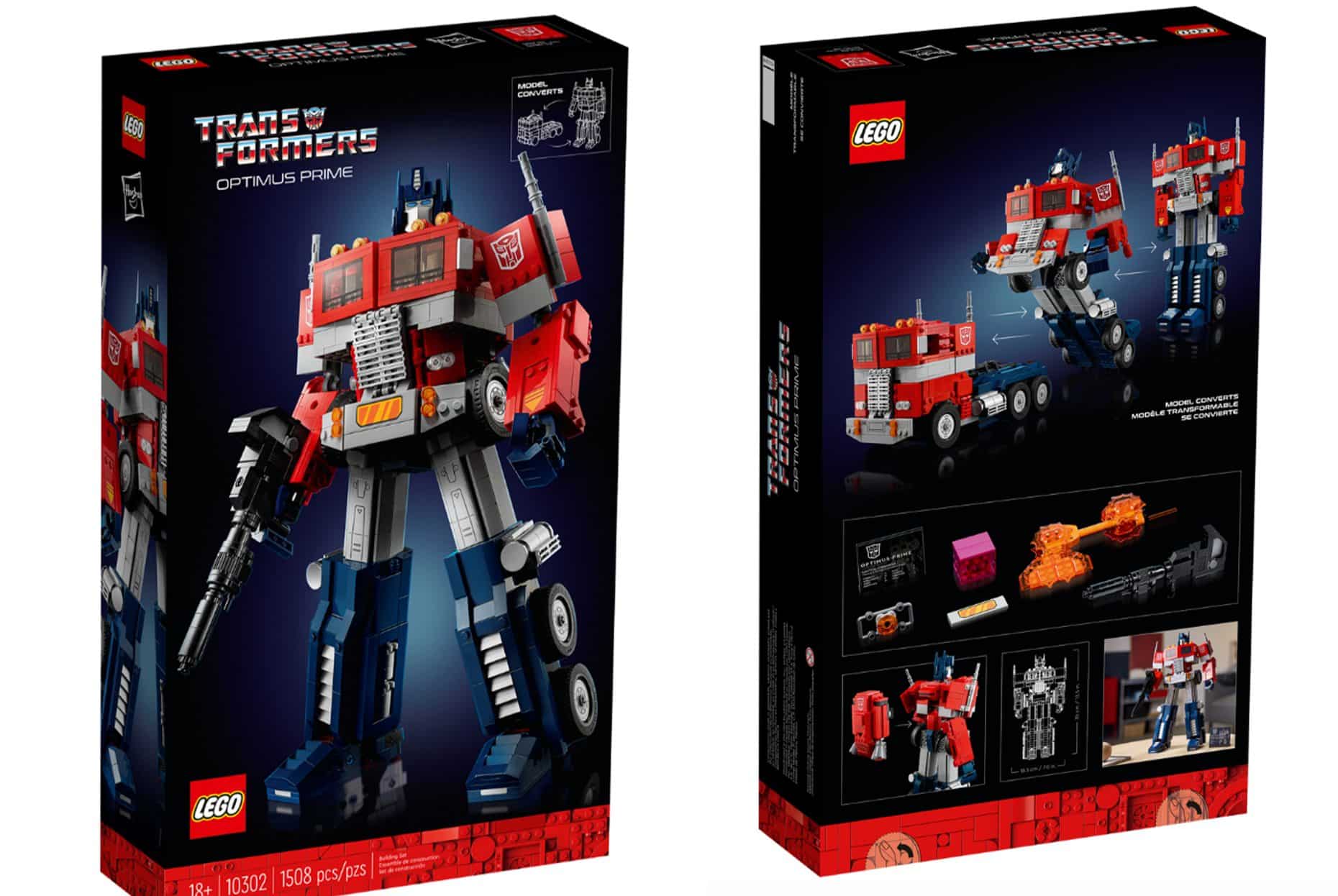 As impressive as a transforming Lego set may be, it’s not the first of its kind, nor the first guaranteed to appeal to those with a soft spot for 80s cartoons.

Lego previously released a similarly luxurious set of Voltron, which could also be transformed without having to dismantle and rebuild from scratch.