Whether you preferred Airwolf’s modified Bell 222 helicopter, Street Hawk’s Honda XR500 motorbike or Only Fools and Horses’ Reliant Regal supervan, there is absolutely no doubt that the 1980s contained some truly wonderful TV and movie vehicles.

But whilst some of these vehicles ended up being used for other purposes (the actual Airwolf helicopter was later sold to a German company to be used as an air ambulance), a large number of them have been made available for anyone to purchase at various auctions across the globe.

So below, for your reading pleasure, are a number of legendary 1980s TV and movie vehicles that sold for an absolute fortune at auction, and one or two that have yet to be snapped up… 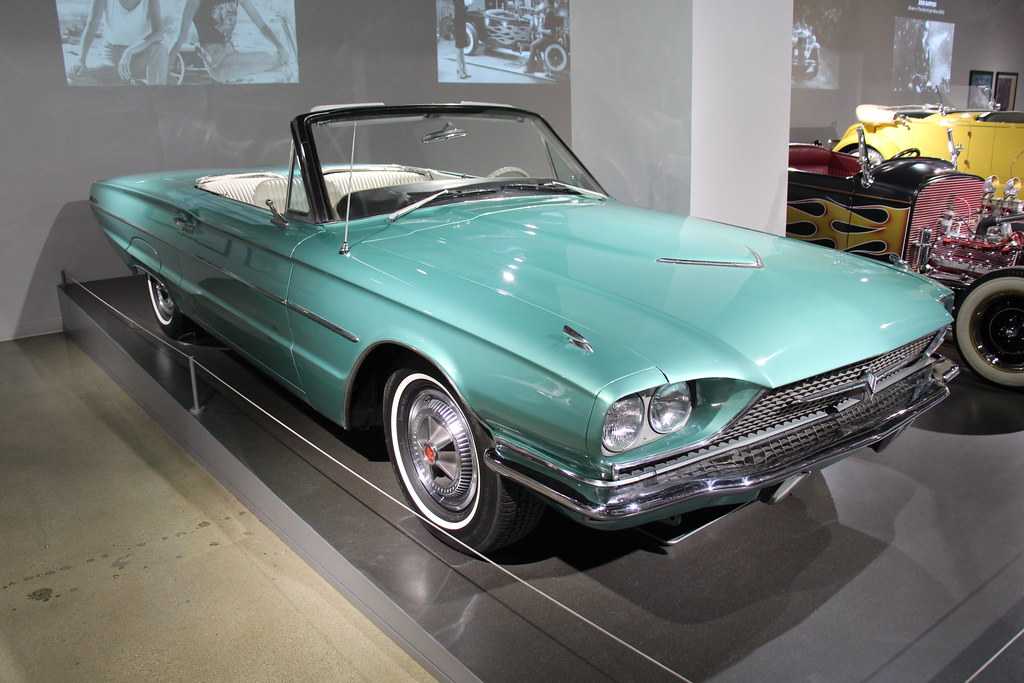 Considered by many to be a landmark of feminist film, Thelma & Louise’s memorable denouement saw Geena Davis and Susan Sarandon drive their 1996 Ford Thunderbird into the Grand Canyon.

The film was a massive commercial success, received six Academy Award nominations and is now regarded as one of the greatest movies of the 1990s, meaning that when Thelma and Louise’s vehicle came up for auction in 2006 it sold for an impressive $71,500. 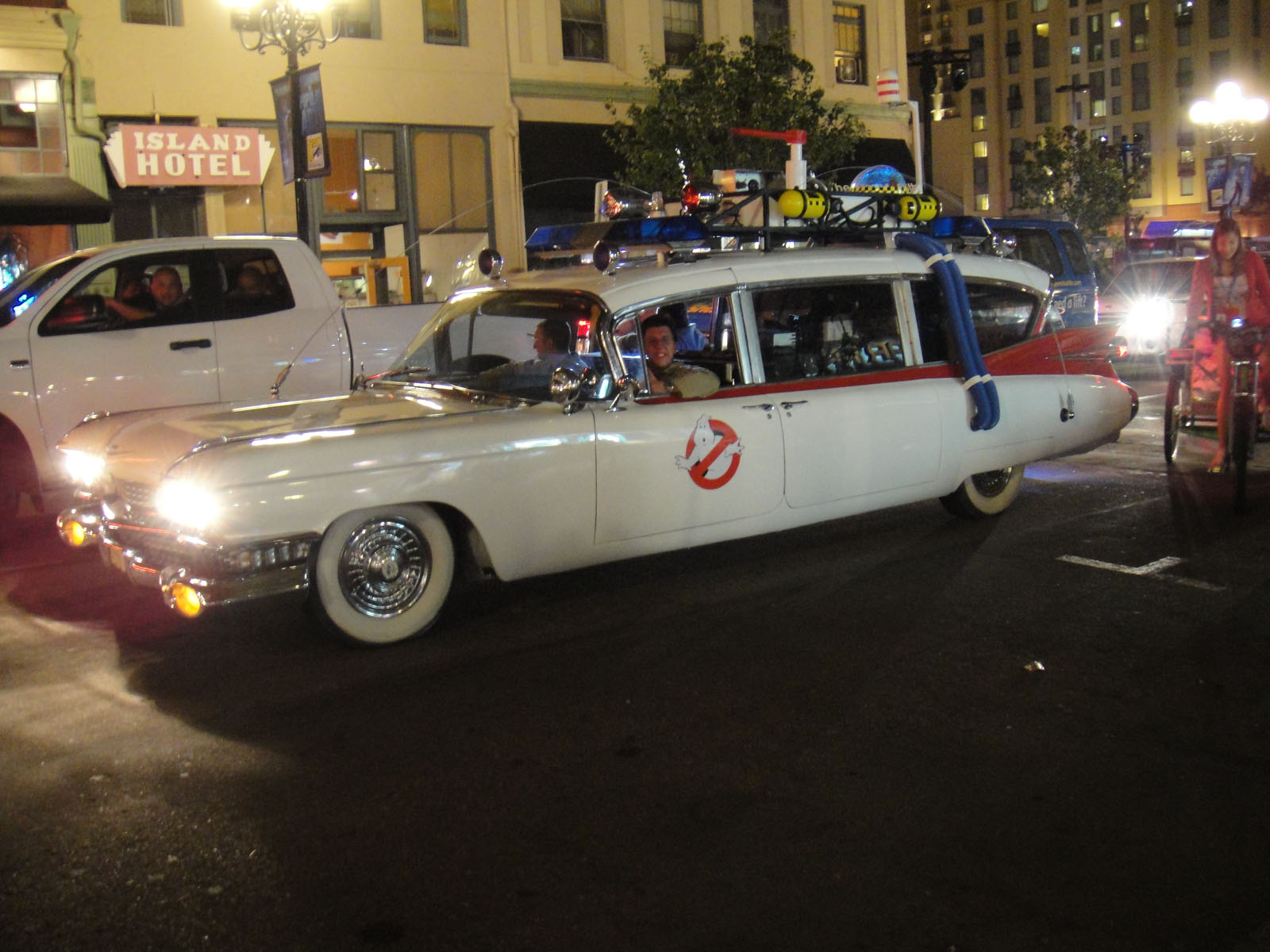 It’s an extremely well known vehicle from a true cultural phenomenon, so it’s no surprise at all that a number of 80s film fans were very keen to snap up ECTO-1 when it came up for auction.

Only around 25 of the 1959 Miller Meteors were ever produced and two of them were converted into ECTO-1s during Ghostbusters’ production, leading one fan to part with $88,000 when one of the pair came up for action. 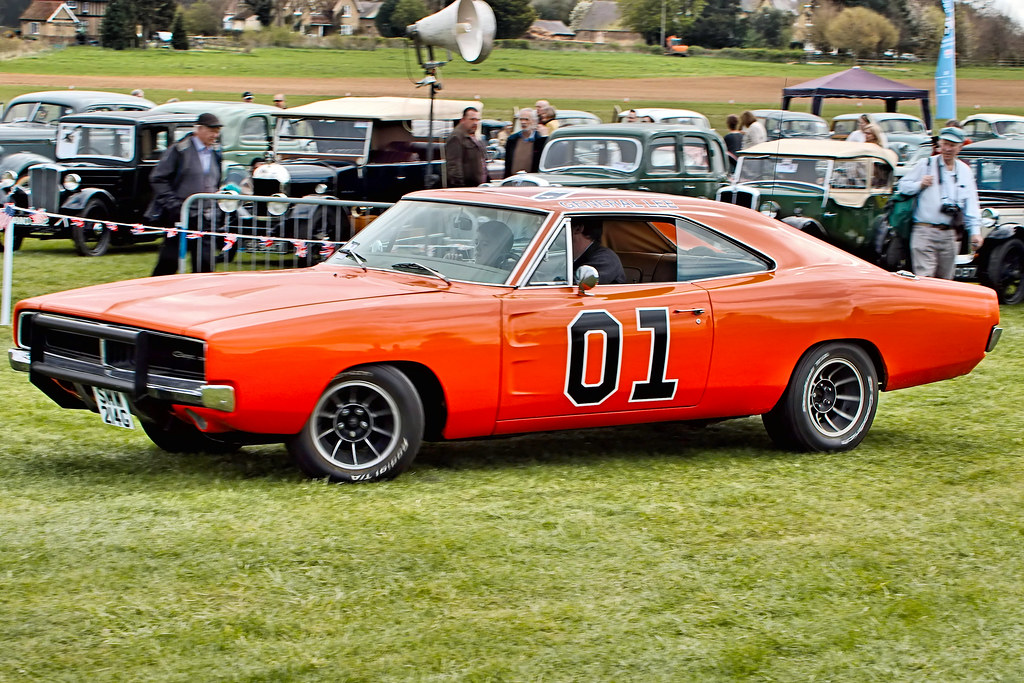 A 1961 Dodge Charger shot to fame when it was given a starring role in a popular 1980s action-comedy show, but unsurprisingly a large number of cars were completely trashed during The Dukes of Hazard’s 147-episode run.

Thankfully a few orange General Lees did manage to survive, one of which was sold for a staggering $121,000 when it was made available at auction in 2012. 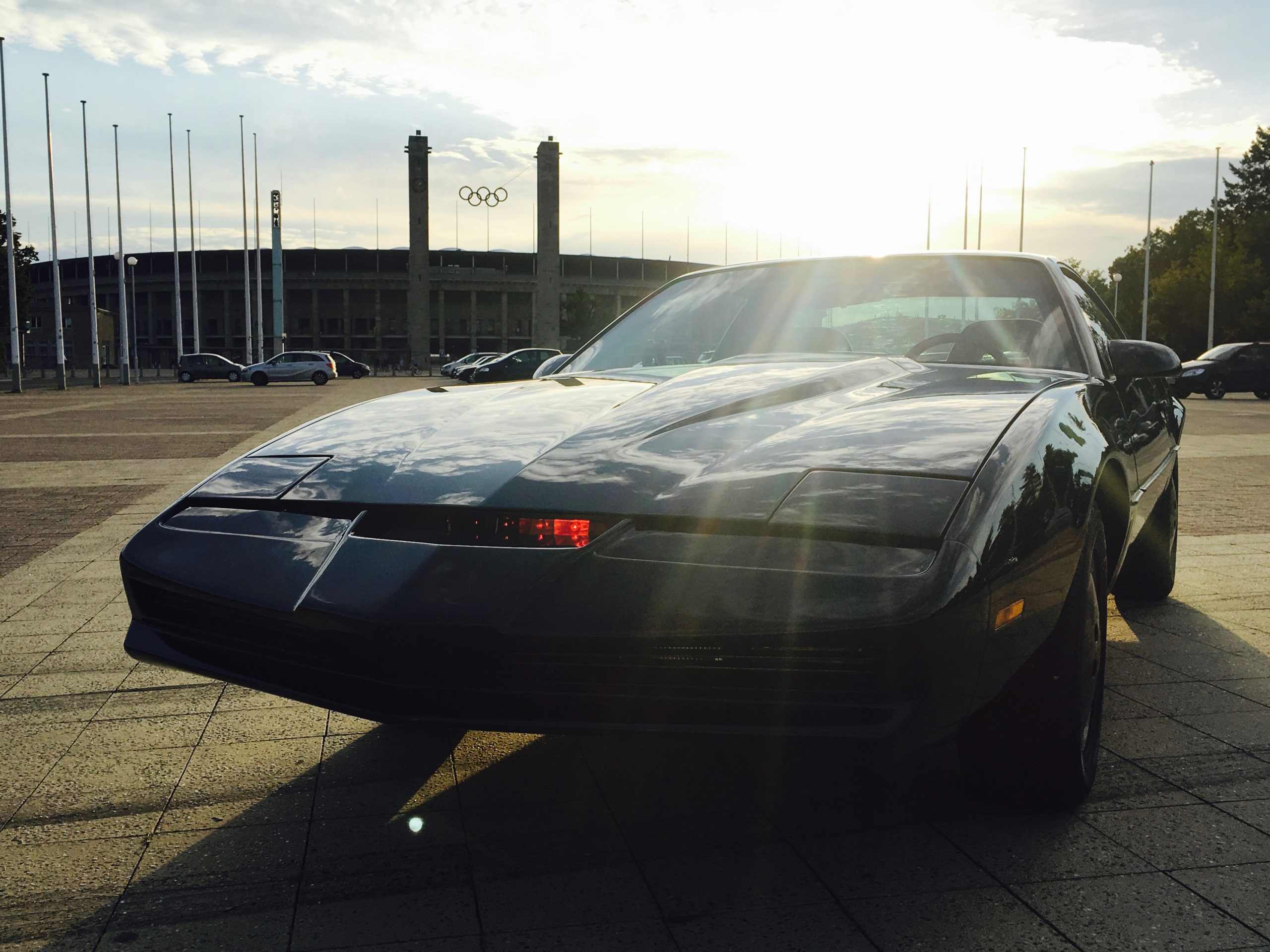 Like us, you may be surprised to find out that the talking car from Knight Rider isn’t the best selling vehicle on our four-wheeled countdown, but K.I.T.T. still managed to make an impressive $150,000 at auction.

The 1986 Pontiac Firebird Trans Am that was converted into Michael Knight’s speedy Knight Industries Two Thousand was actually given the name T.A.T.T. (Trans Am Two Thousand) when the show first entered production. 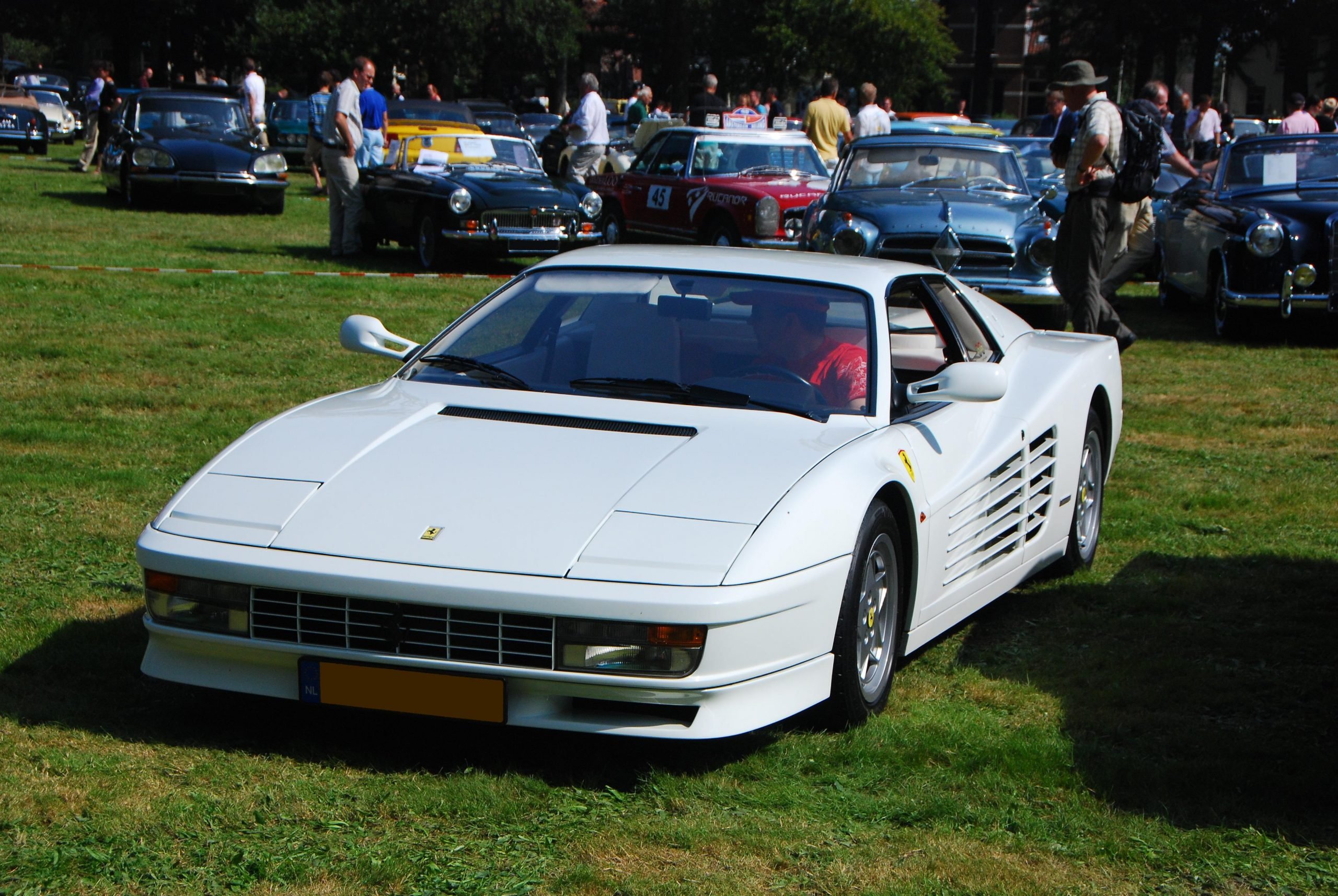 It was a black 1972 Ferrari Daytona Spyder that took centre stage during the first season of Miami Vice, until Ferrari of North America gifted two of their brand new Testarossas to the show’s production team.

Don Johnson’s impressive-looking wheels managed to earn a few more dollars than even David Hasselhoff’s talking car when it was auctioned off for $151,800. 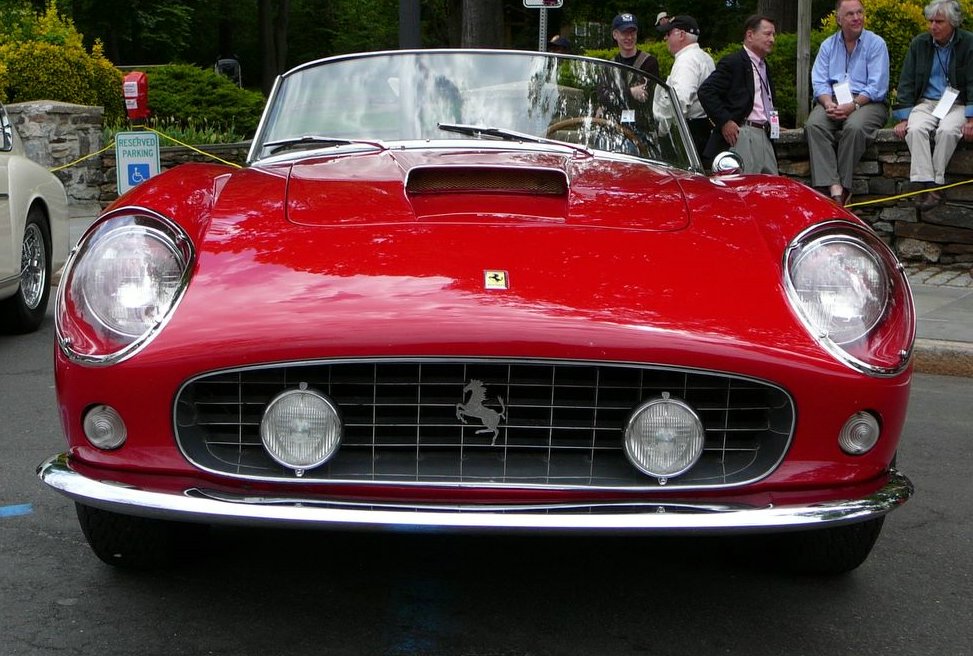 Forever remembered as the car that Ferris Bueller took his day off in, the film’s replica Ferrari 250 GT Spyder was fully restored after the damage it suffered during the film’s finale.

Ferris’ car, which if you remember actually belonged to Cameron’s dad, made nearly a quarter of a million dollars when someone parted with $235,000 at an auction in 2013. 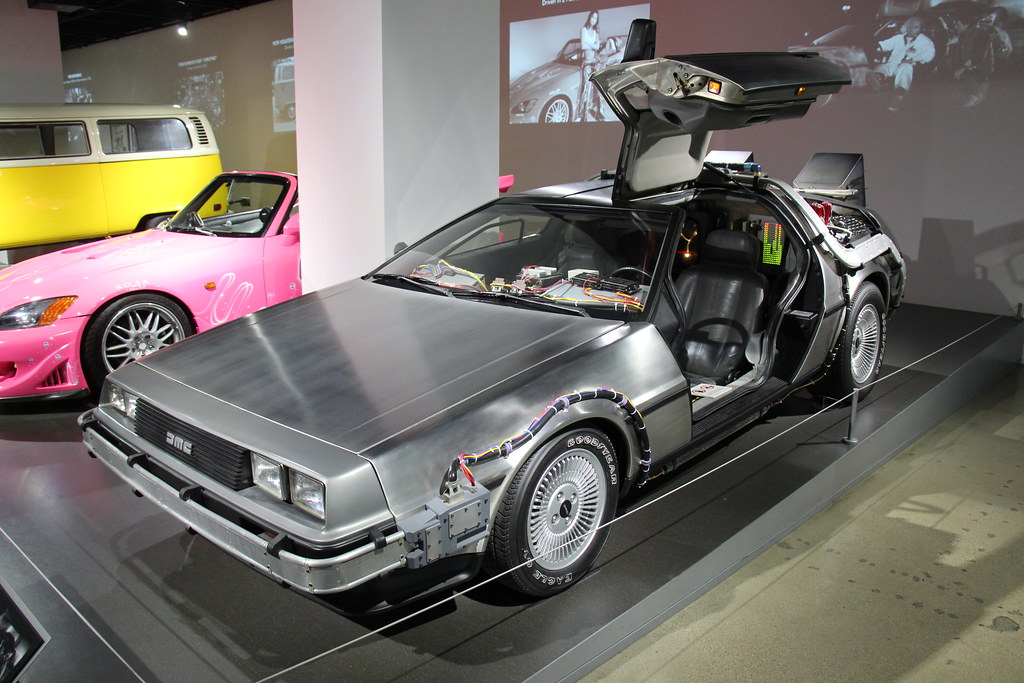 Doc Brown’s time machine from Back to the Future was originally going to be kept in a fridge, then in a tank, until the movie’s producers decided to use a DeLorean because it looked a little bit like a spaceship.

Only around 9,000 DeLorean DMC 12’s were built before the company went bankrupt in 1982, but its appearance in Robert Zemeckis’ classic trilogy meant that one of three remaining vehicles used during production sold for an unbelievable $541,200 in 2011.

1. Vehicles still to be sold! 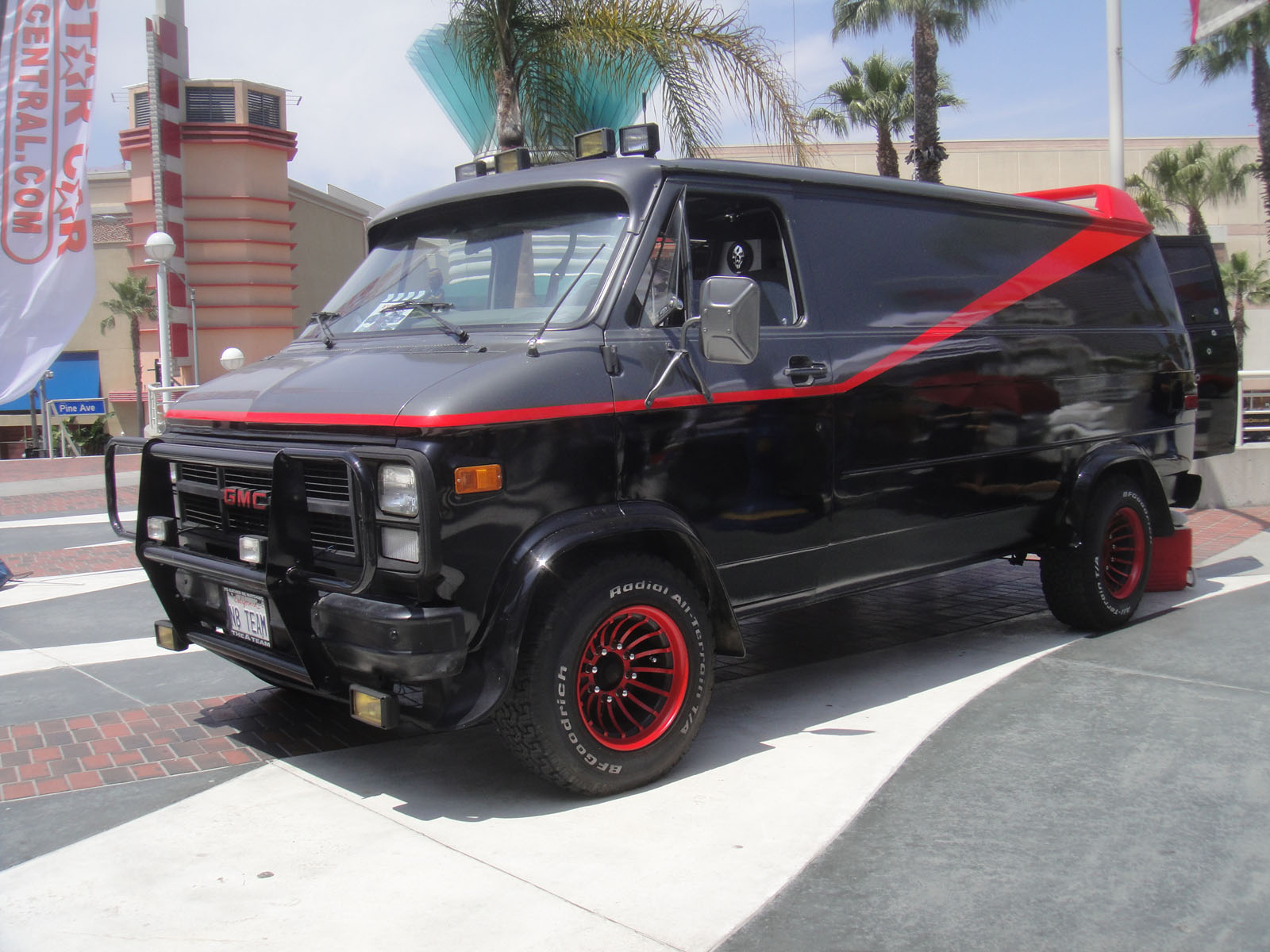 If you’ve ever had dreams of owning a classic 80s vehicle yourself then we’re going to offer you a ray of hope, because The A-Team’s 1979 Chevrolet Van is still available should you be willing to part with a few hundred thousand of your hard-earned dollars.

And that’s not all, because one of the 1972 Reliant Regal Supervans that was used in the classic British sitcom Only Fools and Horses will also be going under the hammer in a live auction in just a week’s time.