Above everything else, the low-budget, black and white indie film Clerks taught us that it was ok to be a complete and utter slacker. Below are 10 things that you probably didn’t know about this 1994 comedy classic that will cause you to long for the days when you spent most of your time hanging out with your mates and talking about movies.

10. It was filmed at the video store where Kevin Smith worked in real life 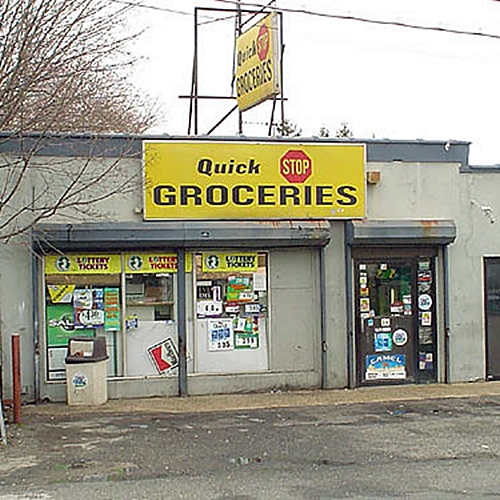 Clerks made over $3 million at the box office, which is impressive when you take into account that the film was made for less than $30,000.

Writer, director and co-producer Kevin Smith made such a measly budget possible by shooting the film in the Quick Stop video and convenience store where he worked in real life, as well as by asking members of his family to act in some of the film’s smaller roles.

9. Smith raised some of the funds by selling his comic book collection 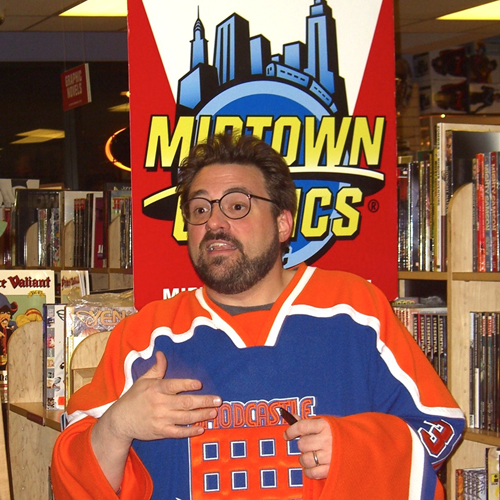 Smith also maxed out a large number of credit cards, as well as using money that had been set aside for his college education, and insurance money he had received after losing his car in a flood. 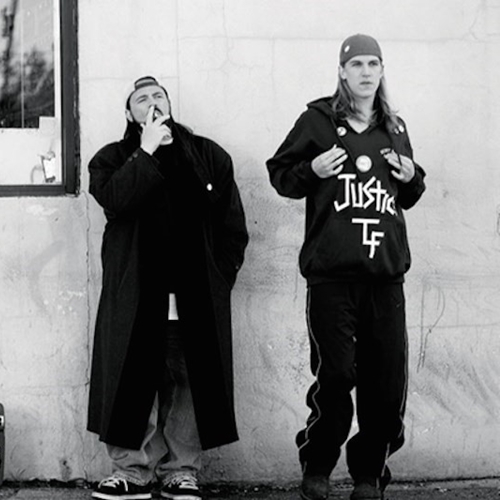 Kevin Smith had permission to shoot Clerks during the night from 10:30pm until 5:30am when the convenience store in which he worked was closed, so the filmmaker explained away the store’s shutters being closed by writing dialogue about vandals having jammed them shut with with chewing gum.

Working in the store during the day and filming Clerks once the sun went down meant that Smith was only sleeping for around an hour each night, which led to him struggling to stay awake during the final few days of the shoot.

7. Its original downbeat ending may have been inspired by The Empire Strikes Back 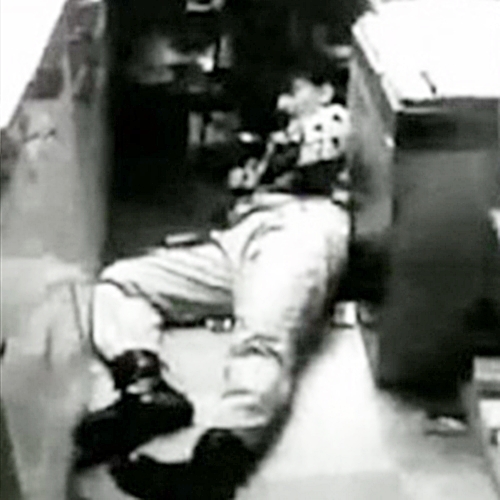 Clerks was going to end with a customer shooting and killing Dante before making off with money from the convenience store’s till, but on advice from other independent filmmakers, Kevin Smith made the decision that Dante should live.

Many have surmised that the original, downbeat conclusion was inspired by The Empire Strikes Back, which Dante had earlier revealed was his favourite Star Wars film because “it ended on such a down note.”

6. A lawyer was hired to reduce the film’s age rating 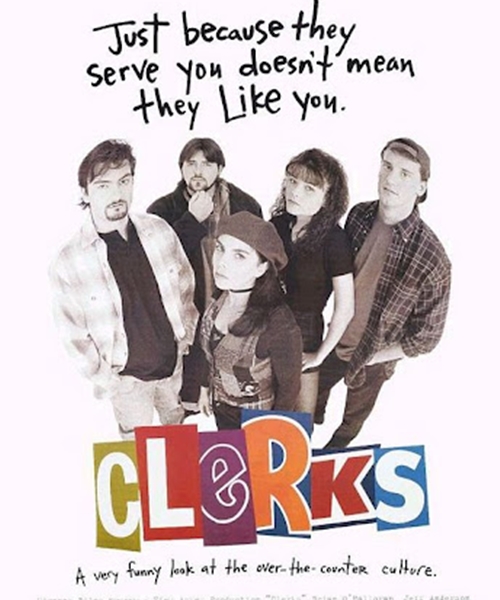 It contains no violence or nudity, but the large amount of bad language in Clerks led to it initially being awarded an adult only NC-17 rating by the Motion Picture Association of America (MPAA).

The film’s distributor Miramax believed the decision was unfair so hired a civil liberties lawyer, who successfully convinced the MPAA that the film should be released with the a lesser ‘R’ rating without any alterations.

5. The soundtrack cost more to put together than the film 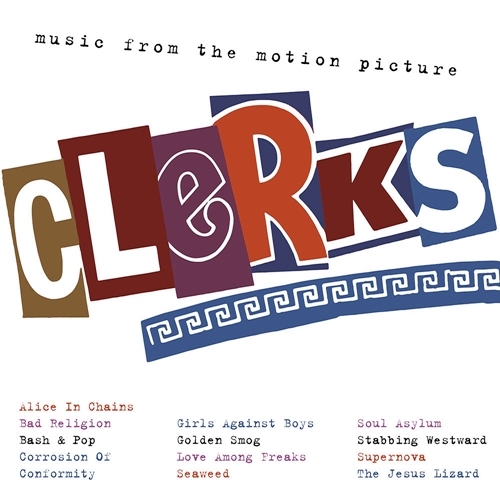 Clerks had a fantastic rock based soundtrack that featured songs from the likes of Alice in Chains and Soul Asylum.

Licencing the songs and promoting the film ended up costing Miramax Films $230,000, which was over eight times the film’s entire shooting budget.

4. It is considered one of the greatest independent films of all time 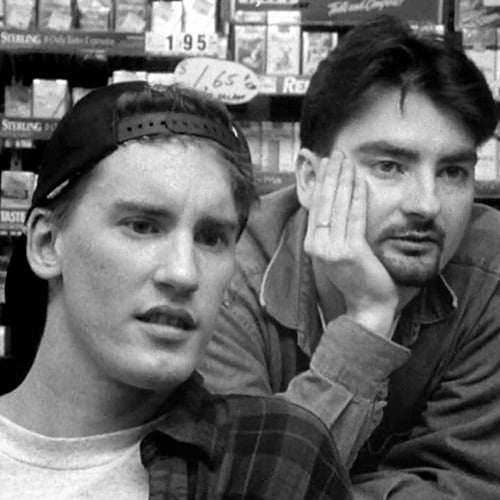 Clerks was popular with critics, with the late Roger Ebert writing that “Smith shows great invention, a natural feel for human comedy and a knack for writing weird, sometimes brilliant, dialogue.”

Empire magazine later included it on their list of ‘the greatest independent films of all time,’ where it finished fourth behind Reservoir Dogs, Donnie Darko and The Terminator.

3. It is one of a number of films set in the same fictional universe 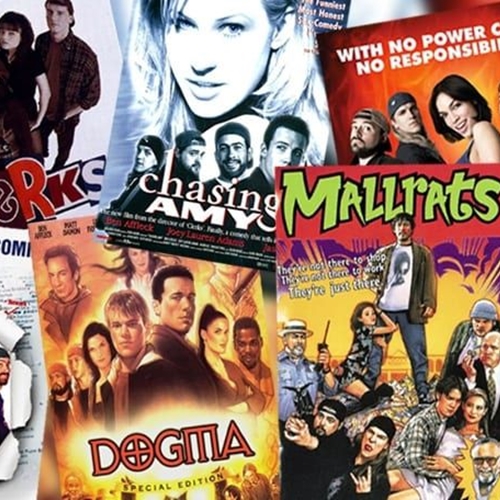 Clerks is the first of a number of films, TV shows and comic books to be set in the ‘View Askewniverse,’ a fictional universe created by Kevin Smith that also shares its name with his production company View Askew Productions. 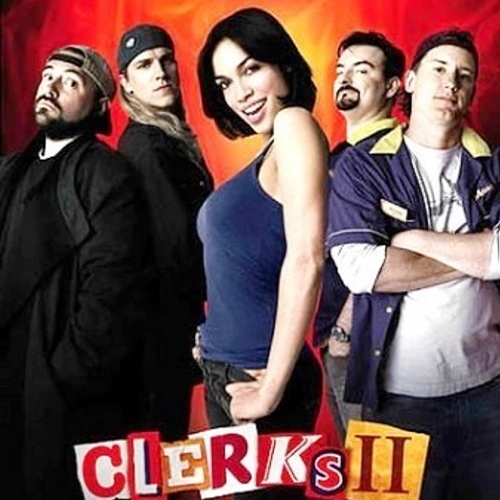 It had a budget over 150 times larger than the film it succeeded, but Clerks II was another big success, bringing home a tidy $27 million at the box office.

The 2006 sequel made the transition from black and white to colour, and picked up ten years after the events of the first film. 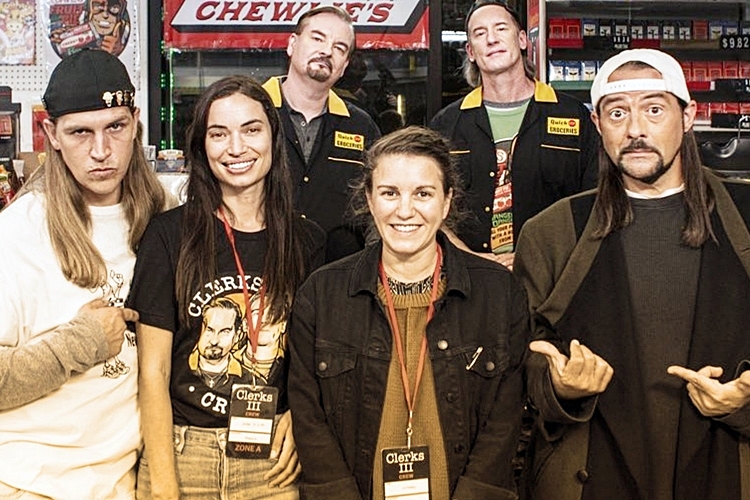 A third entry in what will soon be a Clerks trilogy is set to be released in 2022, with filming on Clerks III having wrapped in August 2021.

The film will focus on Jeff Anderson’s character Randal Graves, as he looks to pair up with Dante Hicks to make a film about their lives as convenience store clerks.