Remember The Ladies From EastEnders? Here They Are Now!

EastEnders has to be the most popular TV show of all time. Over the years we have grown to love and admire all of the characters and going as far as following their life after the show. However, some of them got away from us and we haven’t seen much about them. Until now! Check out these ladies from EastEnders and share with your friends.

Since the show, she pursued a singing career. Even though that didn’t last long she managed to land a number 1 hit called ‘Perfect Moment’. 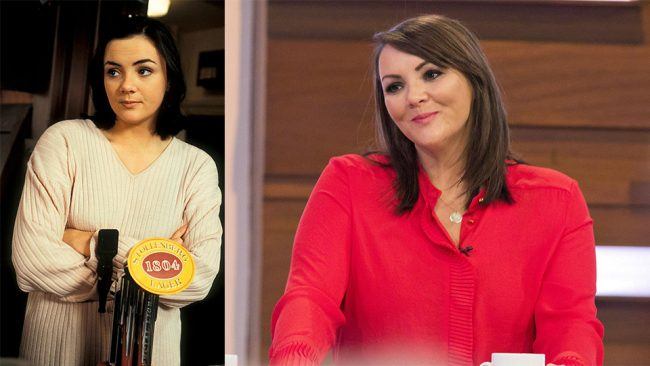 Since the show she played in shows like Psychoville and was a contestant on Strictly Come Dancing, and in 2010 Cassidy joined ex-EastEnders actor James Alexandrou and Nina Wadia to create comedy shorts for BBC Raw Words, an adult literacy website. 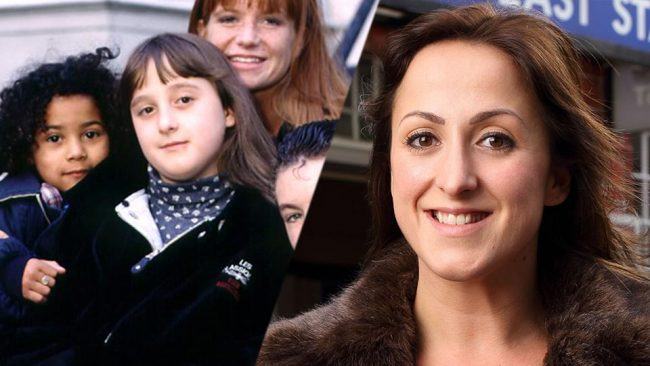 Since the show, she appeared in Bend It Like Beckham (2002), The Bill, Doctors and Casualty. 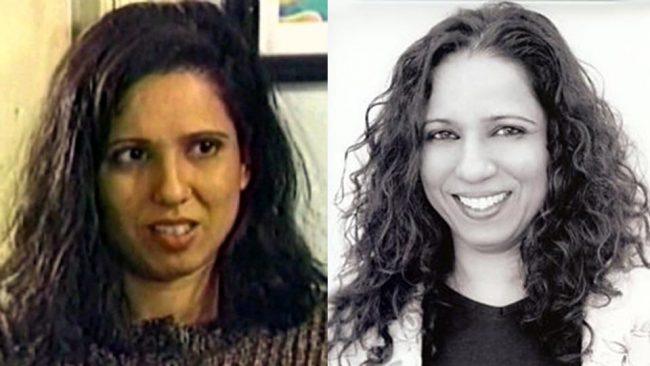 After the show, she starred in The Bill, Holby City, Doctors and Doc Martin. 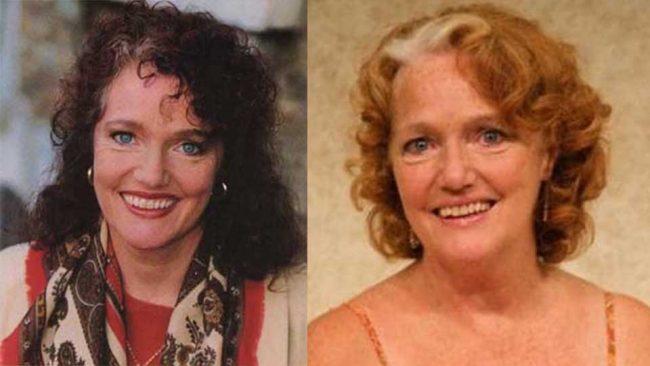 Since playing on the show she went on to play as Janey Harper in My Family in which she starred from 2000-2011 and  Lorraine Donnegan in Waterloo Road from 2012-2013. 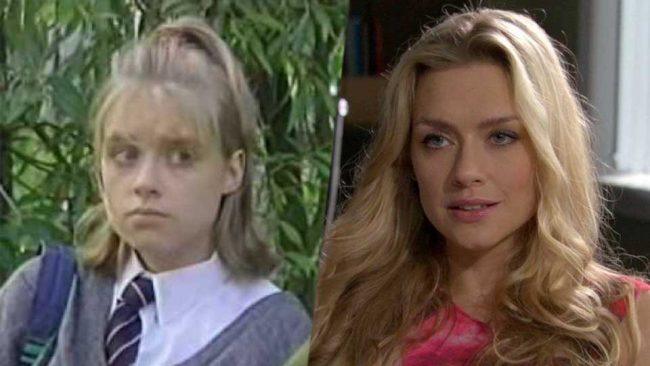 Since leaving she took a turn in careers. She now performs as a professional vocalist in the Essex and London areas and owns a stage school in Essex called ‘Act One Stage School’. 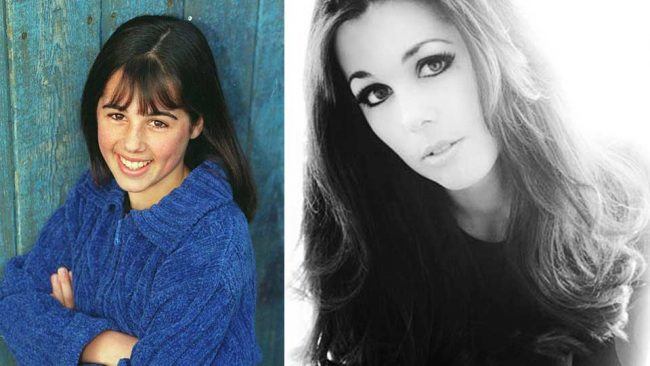 Since she has appeared in the BBC series – The Afternoon Play and Casualty. 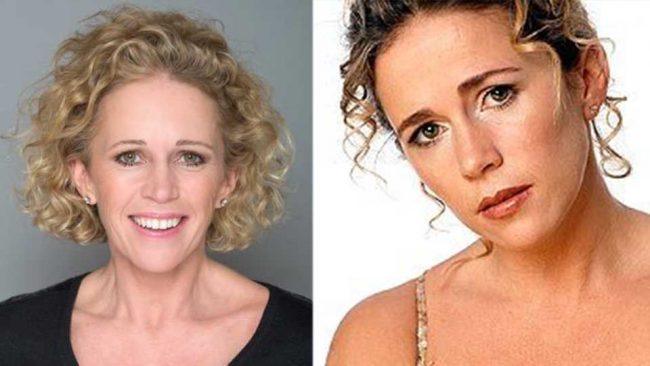 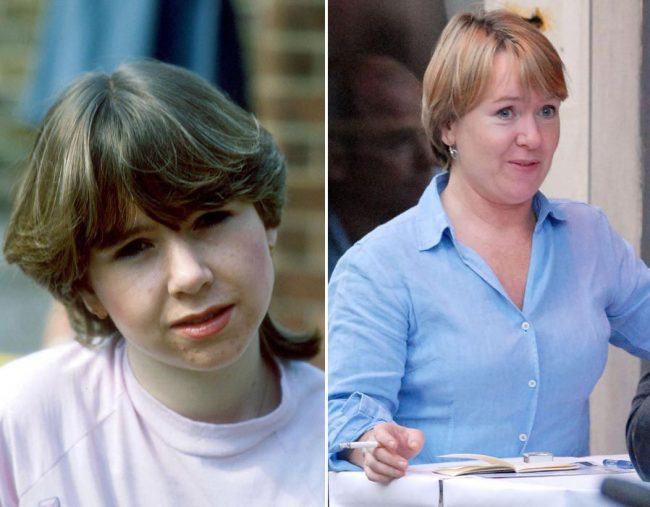 Since she played in a number of plays like an outdoor Shakespeare festivals, UK tours and pantomime and now lives in the USA. 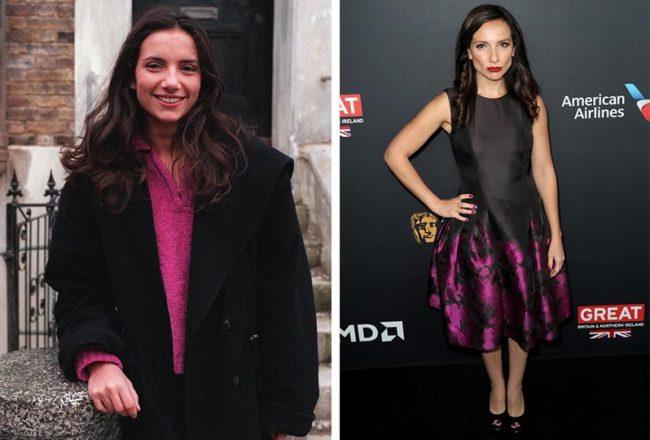 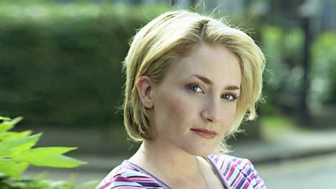 Since the show she starred in Holby City and The Bill. 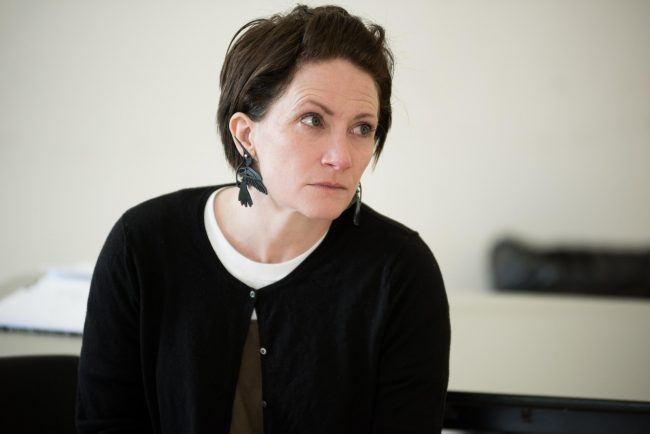