There has been much focus this week on the late pop singer, Michael Jackson, after the airing of the documentary ‘Leaving Neverland: Michael Jackson and Me.’

The documentary accuses the popstar and icon to many of molesting young children, an unfortunate claim that has hovered over Jackson for many years.

In the wake of the documentary, people have rediscovered video footage of his sister, La Toya Jackson, in which she herself appears to insinuate that her own brother was a paedophile.

During an interview for MTV in 1993, La Toya talks about her brother, saying: “I cannot and will not be a silent collaborator in his crimes against young children … Forget about the superstar, forget about the icon.” 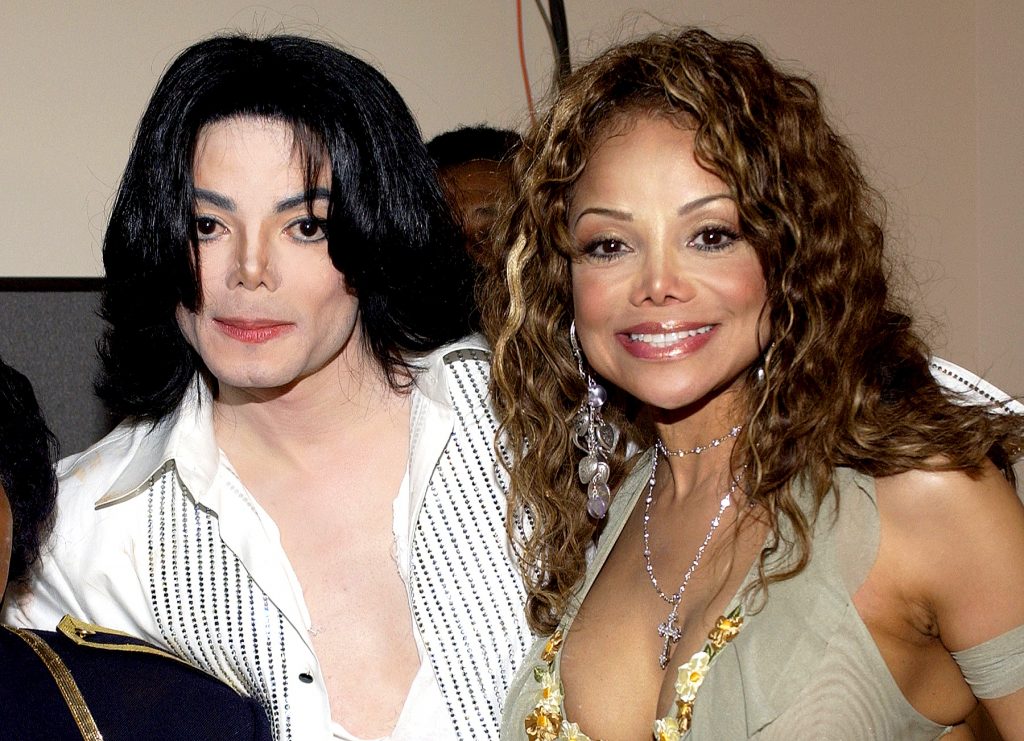 “If he was any other 35-year-old man who was sleeping with little boys, you wouldn’t like this guy.”

Jackson’s sister claimed that she had seen cheques for “very, very large” amounts, payable to the parents of the children, and that she was speaking out after her own experiences of molestation and abuse as a child.

“If I remain silent then it means I fuel the guilt and humiliation these children are feeling and I think it’s very wrong,” she said. 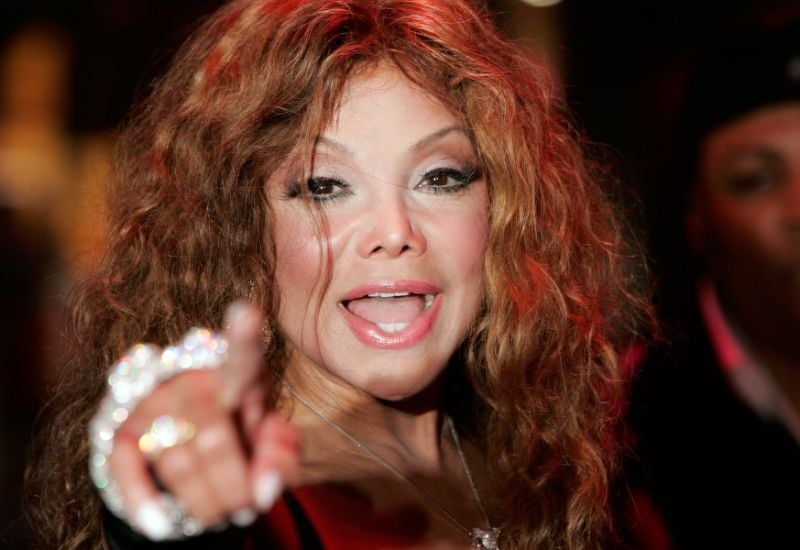 Talking of her own sexual abuse, La Toya said: “I am a victim myself and I know what it feels like, and these kids are going to be scarred for the rest of their lives and I don’t want to see any more innocent, small children being affected this way.”

“I love Michael dearly but I feel even more sorry for these children because they don’t have a life anymore, they don’t.” “Now you stop and think for one second and you tell me, what 35-year-old man is going to take a little boy and stay with him for 30 days?” 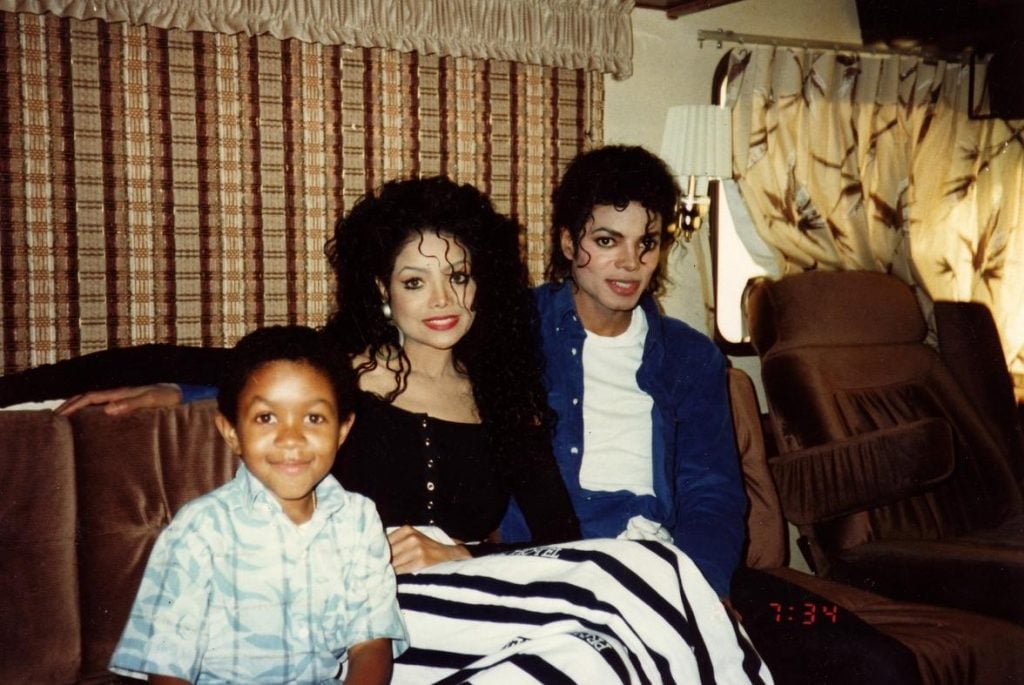 “And take another boy and stay with him for five days in a room and never leave the room? How many of you out there are 35-years-old? How many would take little kids and do that? That are nine, 10, 11 years old? “I love my brother but it’s wrong.”

At the time of the interview, La Toya said that she had proof that Jackson was a paedophile, offering to disclose the proof for $500,000. A bidding war broke out between US and UK newspapers, but the deal eventually fell through. 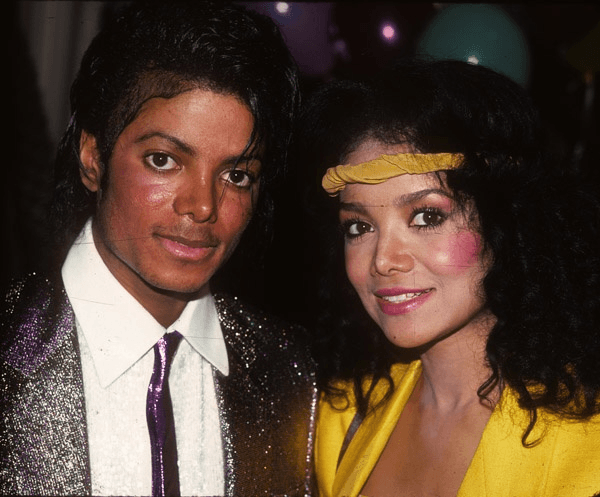 The rest of the Jackson clan disowned her, and in the years after, La Toya said she had been forced to make the allegations in this interview by her then-husband Jack Gordon for financial gains.

Despite making the claims against him, she continued to see her brother and did not speak out about him again after that.

Janet, La Toya’s sister, said that: “It’s kind of difficult, I have to excuse my sister La Toya.”