Keith Flint Hanged Himself In His Home, Coroner Confirms

Keith Flint, the Prodigy frontman who was found dead last week aged 49, is confirmed to have hanged himself. 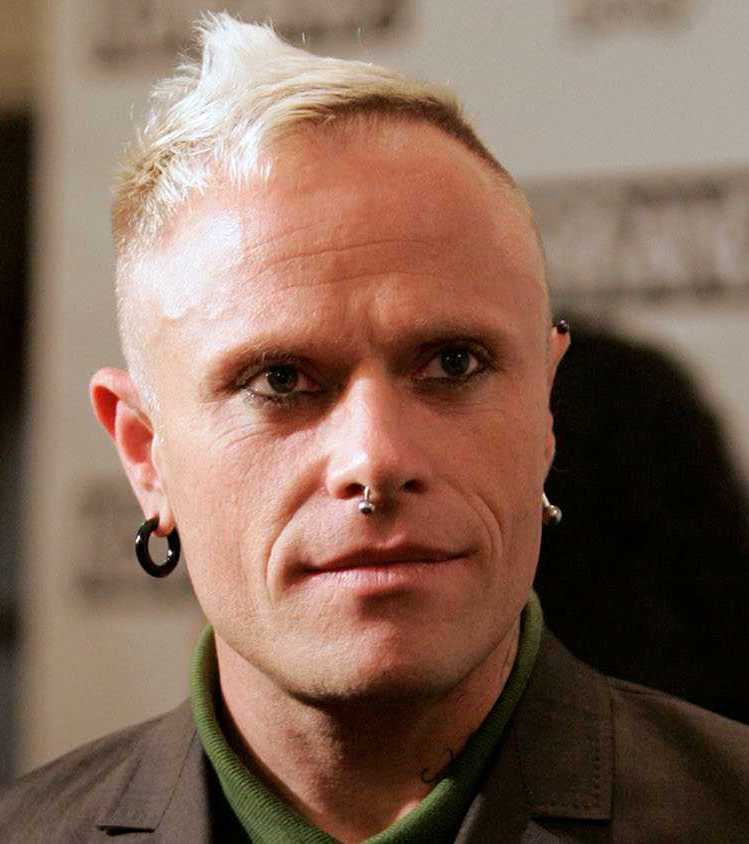 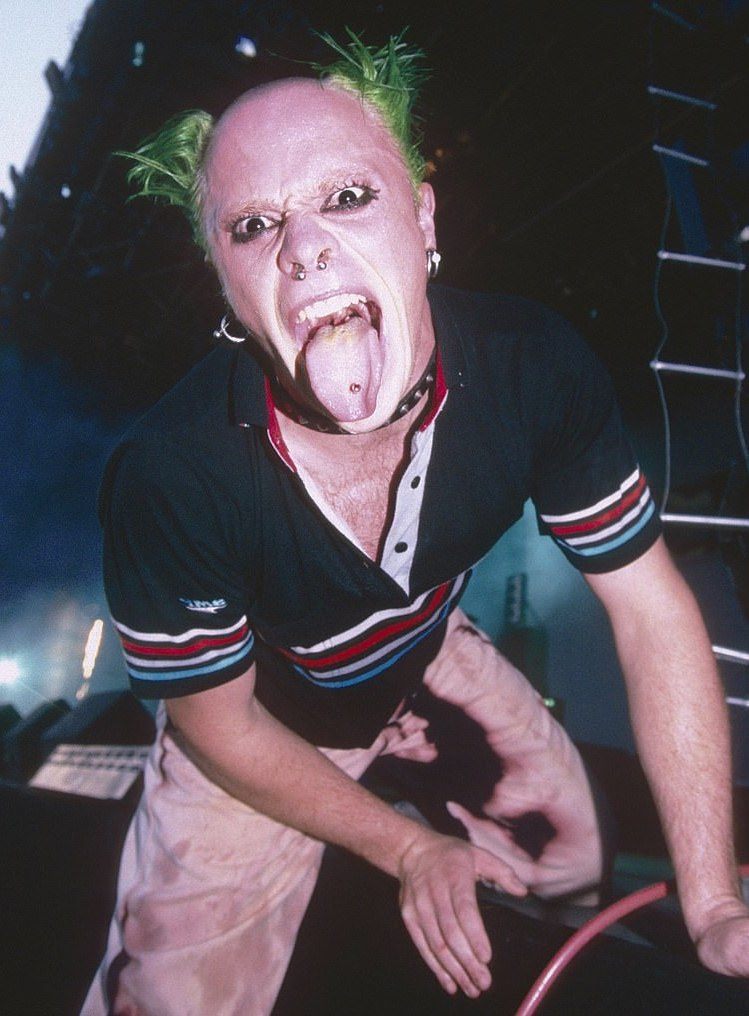 It has now been confirmed that Flint took his own life by hanging himself in his £1.5 million country home.

Coroner’s assistant Lynsey Chaffe revealed the verdict in an inquest at the Chelmsford Coroner’s Court this morning. 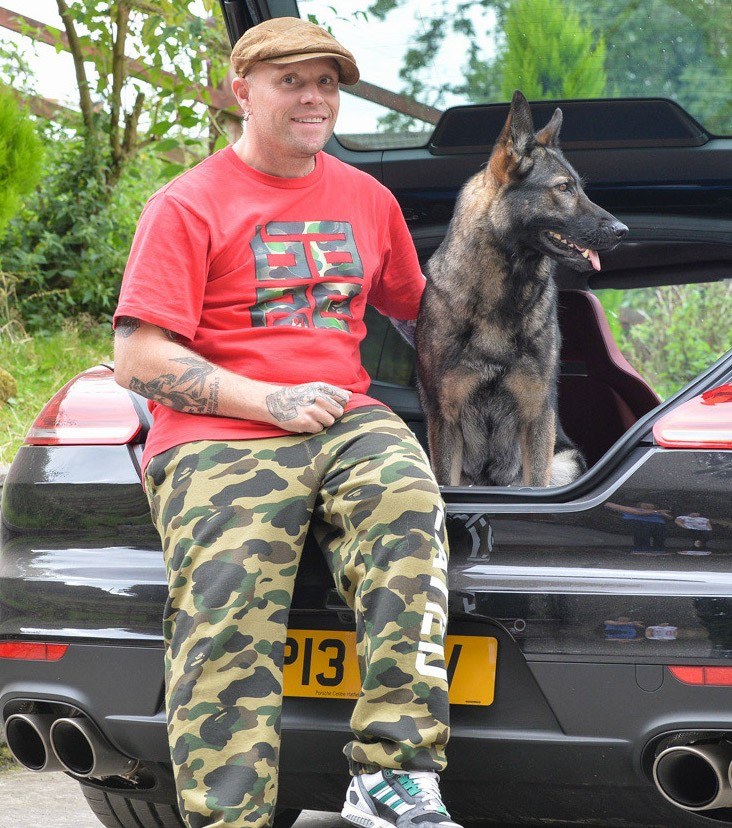 “An ambulance was called, paramedics arrived and found Mr Flint had passed away. Police attended, all protocols were followed and the death was confirmed as non-suspicious. 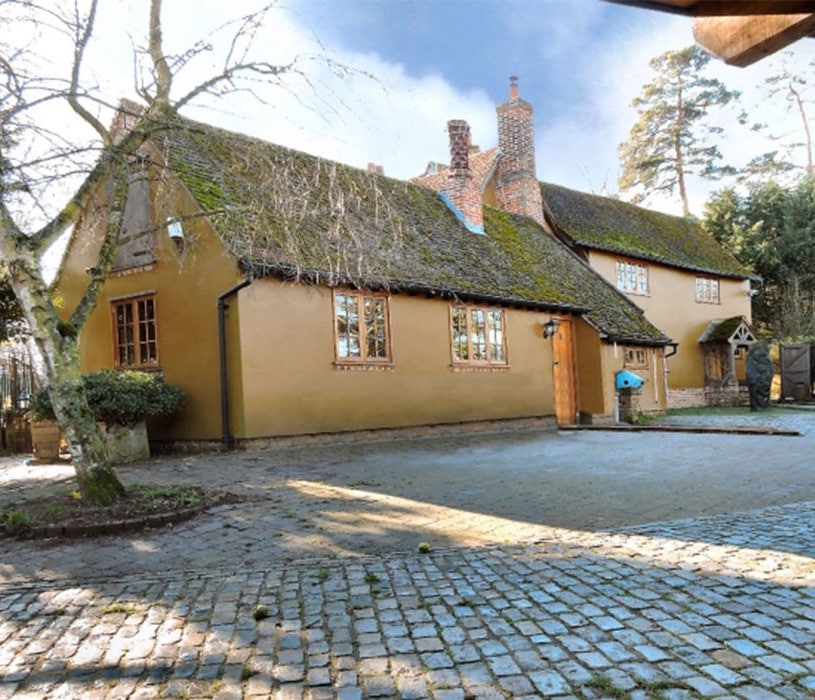 “A post-mortem examination was carried out on March 6, 2019 at Broomfield Hospital by Doctor Lower, who has given a provisional cause of death as hanging, which is under investigation whilst we are awaiting toxicology.”

Flint had been estranged from his wife, DJ Mayumi Kai, after the pair split some years ago. 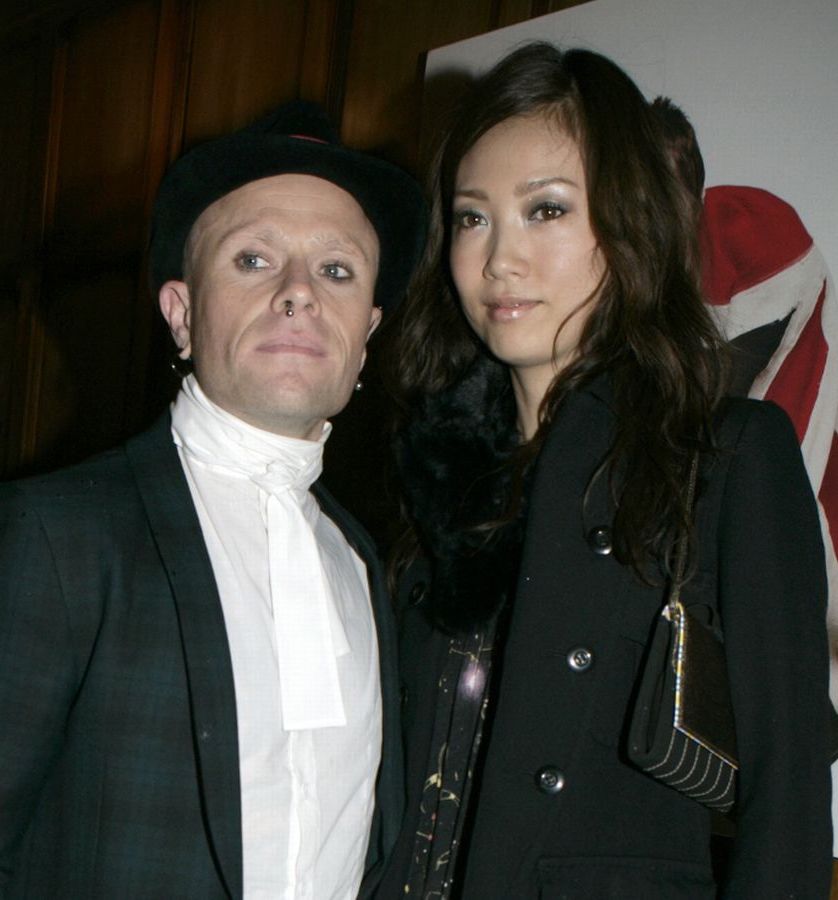 At the end of his life, Flint had been dating 43-year-old Faye Kelbie, though it has been rumoured that Flint was in the process of trying to reconnect with Kai.

It’s alleged that Flint had delayed the sale of their marital home in the hopes of winning her back. 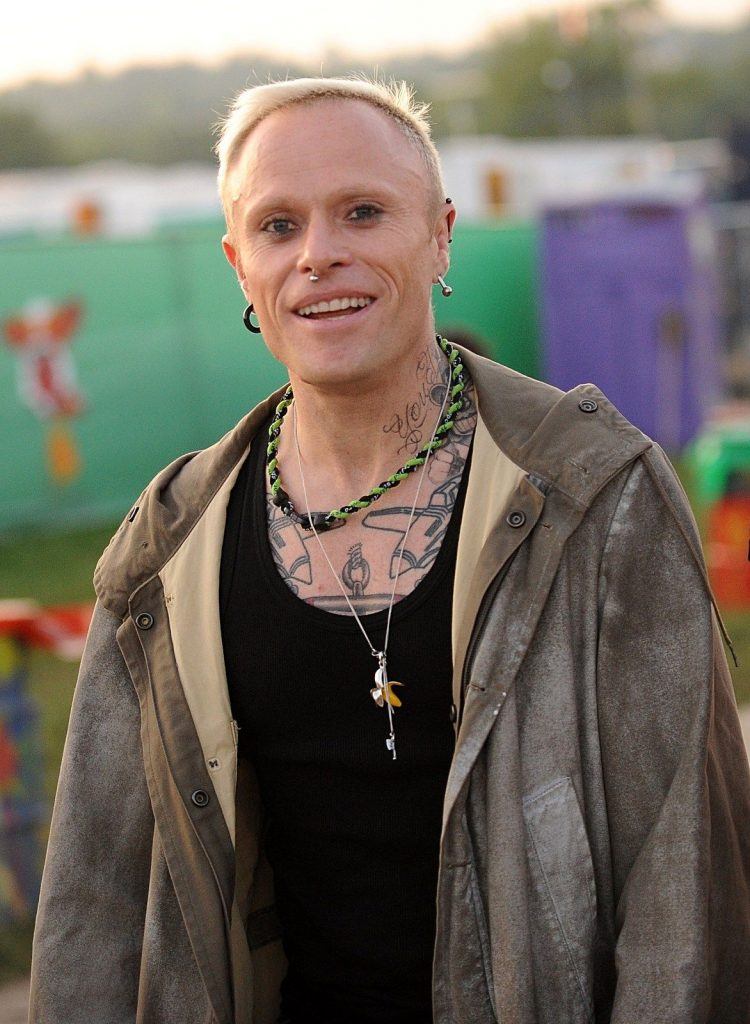 A full hearing on Flint’s death will follow on July 23.