Keanu Reeves is having a moment, if the highest paid actor of all time and regular box office success can be said to have ever really stopped ‘having a moment’.

Still, if the Speed and The Matrix star thought he was famous before, he obviously didn’t count on becoming the internet’s new boyfriend in 2019.

With a blockbuster hit in John Wick: Chapter 3 – Parabellum, a riotous cameo in Netflix rom-com Always Be My Maybe and an upcoming voice role in the latest Toy Story movie, Reeves has been getting more attention than he has in years.

It’s not just his films that Keanu’s fans are interested in, however.

The actor’s general good guy-ness has also been a hot topic of late, with the latest subject to get digital tongues wagging being Reeves’ evident respect for women and their personal space.

Being the excellent guy that he is, Reeves apparently refrains from touching any woman who requests a photo with him, instead preferring to let his hand float behind her back.

Lindsay implied that Reeves was simply “taking no chances” in the #MeToo era, but it appears Keanu has been deploying the hover hand for a while. 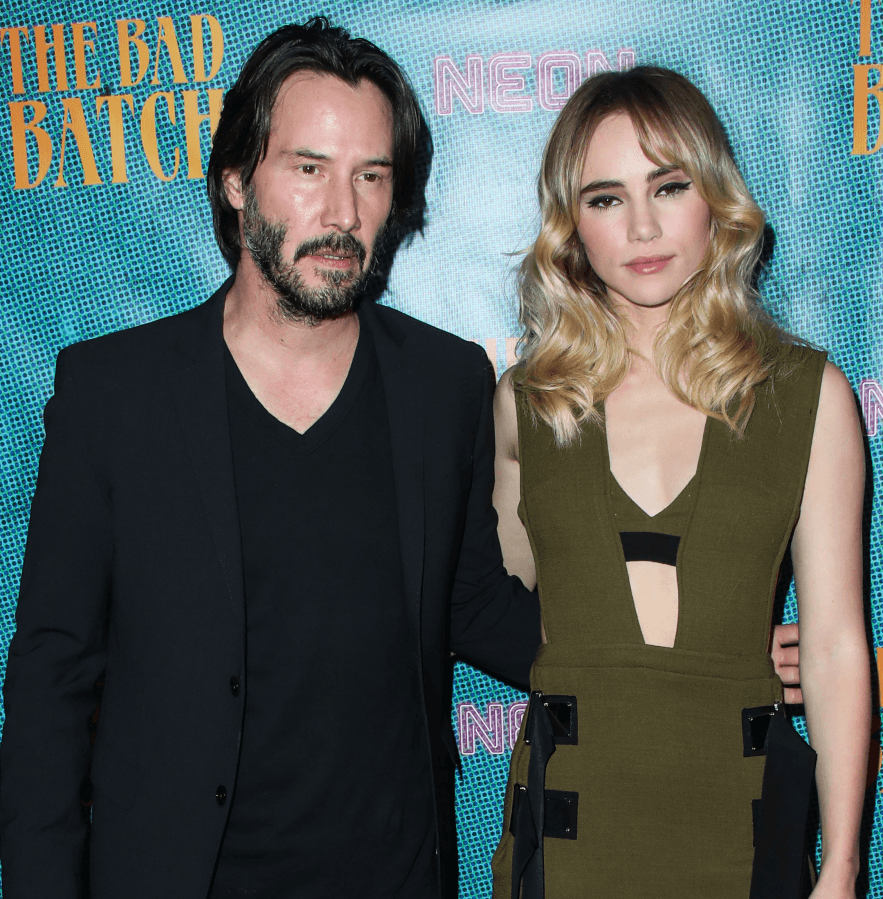 There he is keeping his jiu jitsu-trained mitts away from Suki Waterhouse at the premiere of their 2016 film, The Bad Batch. 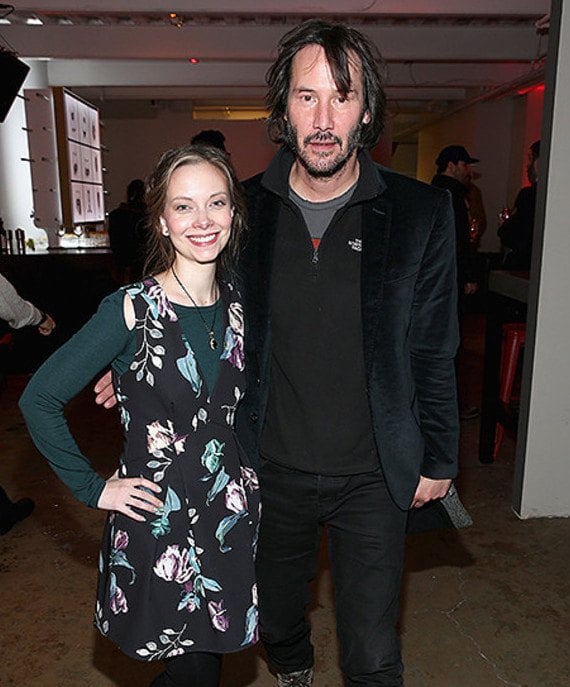 Here he is letting his rightie float like a respectful zen cloud over an anonymous fan. 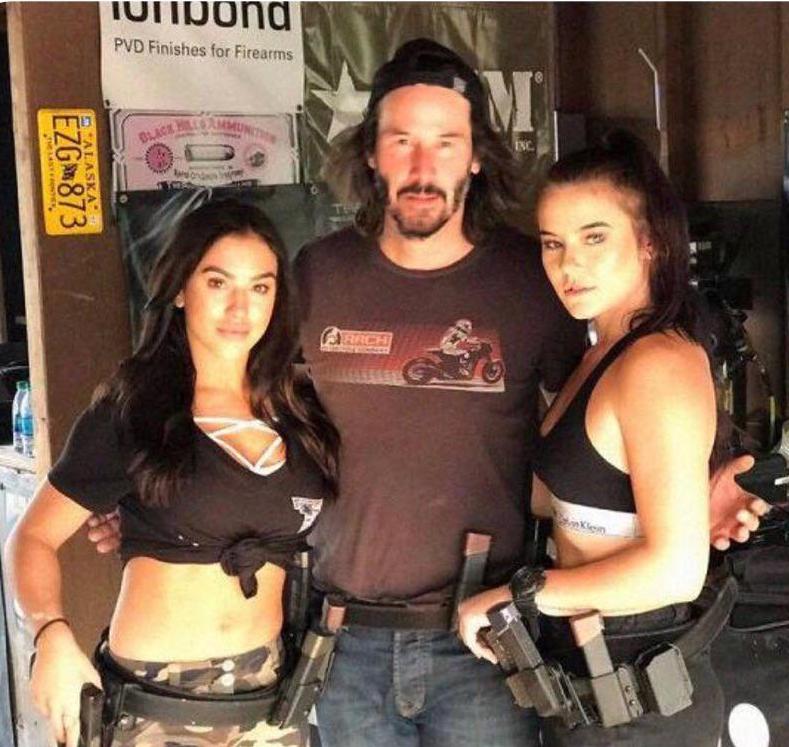 And here he is, keeping his hands where the photographer can see them around the back of not one but two admittedly gun-toting women.

So there you have it – Keanu Reeves: movie star, and friend to female fans everywhere. Keep on keeping on, you righteous angel.