Raiders of the Lost Ark actress Karen Allen has voiced her opinion on the controversy surrounding the relationship between her character Marion Ravenwood and Harrison Ford’s Indiana Jones.

As readers may recall, Marion is the daughter of Abner Ravenwood, a former mentor of Indy who goes unseen in Raiders. We’re told the two men fell out a decade earlier after Indy and Marion had a relationship, the specifics of which are not given.

Allen’s first scene as Marion sees her punch Indy in the face and remark, “I was a child! I was in love! It was wrong and you knew it!”

In recent years, re-appraisals of the film have pondered over just how old Marion was meant to have been at the time she and Indy had their romance – particularly after it was revealed that creator George Lucas originally imagined her having been as young as 11. 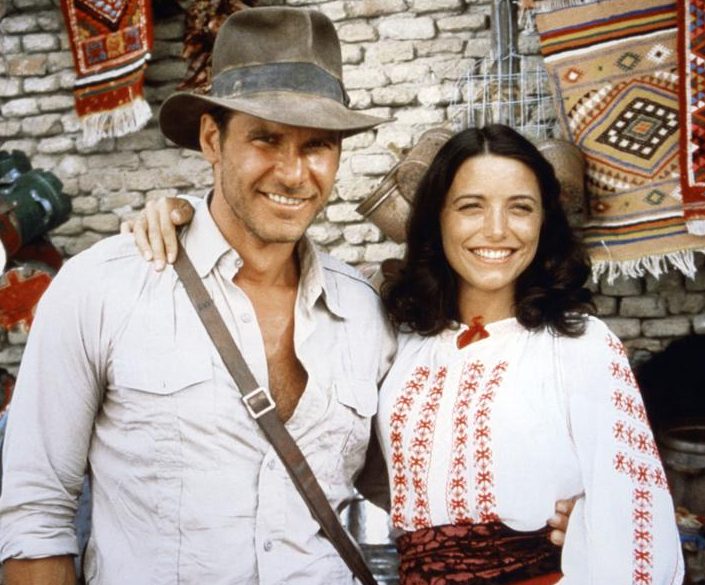 Allen has now addressed the matter in an interview with Uproxx, in which she defends the film and the characters against these unsavoury charges. 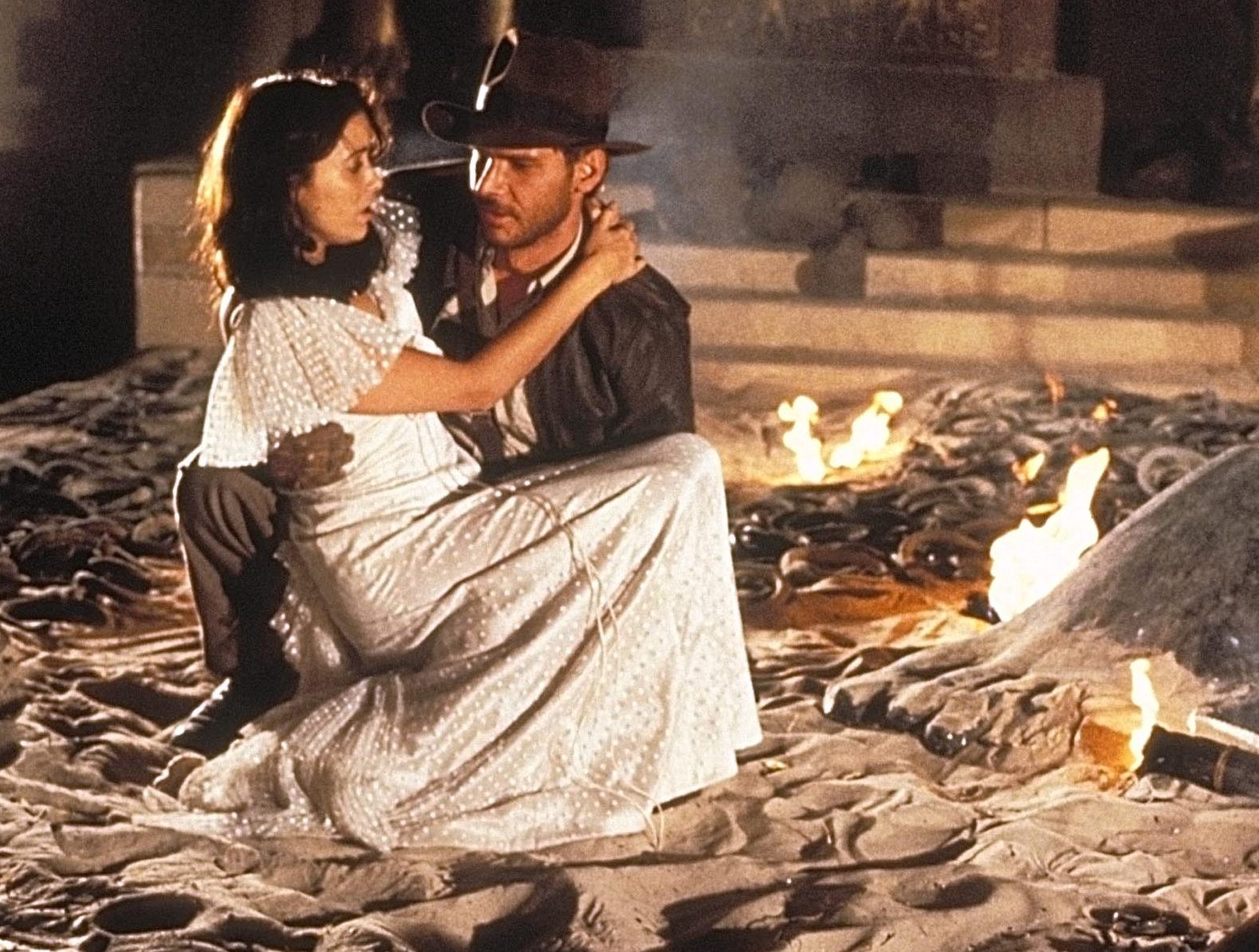 “We don’t even know what [happened between them]. I mean, they could have kissed a few times, and she was just completely bowled over, and he could have just not wanted to get involved with someone so young. And maybe my father would have been furious at him.”

Allen insists she imagines the earlier relationship to have been “quite innocent. When she says, ‘it was wrong and you knew it,’ I mean, I think maybe he led her on in some way. But when she says she was a child, I think she meant she was 16. Something like that.” 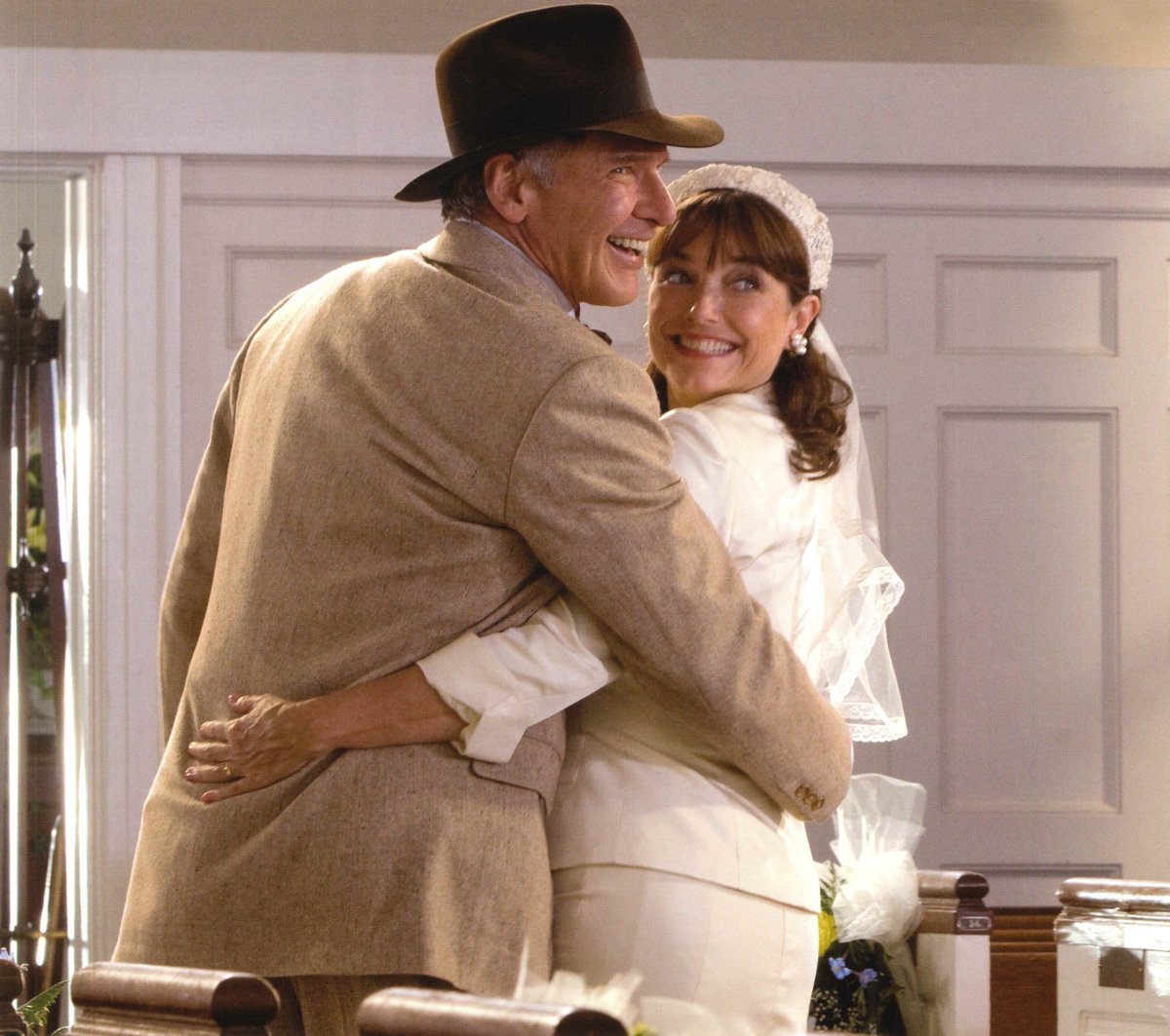 Allen was 30 when Raiders of the Lost Ark was made, nine years the junior of her co-star Harrison Ford. The actress would reprise the role of Marion in 2008’s divisive sequel Indiana Jones and the Kingdom of the Crystal Skull, which ends with Indy and Marion getting married.

At present, it’s not known whether Allen will appear in the upcoming fifth Indiana Jones movie, which recently started shooting in the UK.