These days many people only know Batman as a dark, brooding, dimly-lit vigilante portrayed by the likes of Ben Affleck, Christan Bale, Michael Keaton, Val Kilmer, and lest we forget, George Clooney. But there was a time when the caped crusader was a silly, funny, ridiculous-looking man in a spandex suit often seen running around in broad daylight.

We are of course referring to the Batman who featured in the classic 1960s TV series, portrayed brilliantly by the late Adam West alongside Burt Ward as his wise-cracking sidekick Robin. So before you even have time to utter the words ‘holy nostalgic overload,’ we present you with the following 10 bat-tastic facts about a legendary superhero show that was once described as being “the biggest TV phenomenon of the mid 1960s.” Ka-Pow!

10. Adam West won the role because he was the only auditionee who could speak Batman’s lines with a straight face 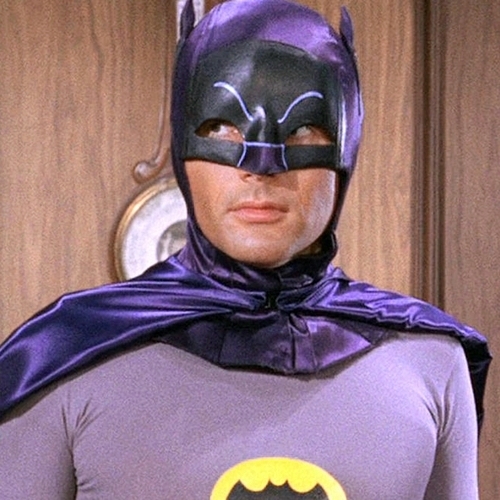 Adam West was cast in the role of Bruce Wayne/Batman after the show’s executive producer William Dozier saw him in a Nestle TV advertisement.

Apparently West won the race for the lead role because he was the only auditionee who could deliver Batman’s lines with a straight face.

9. Clint Eastwood was lined up to play Two-Face, but the character never appeared in the show 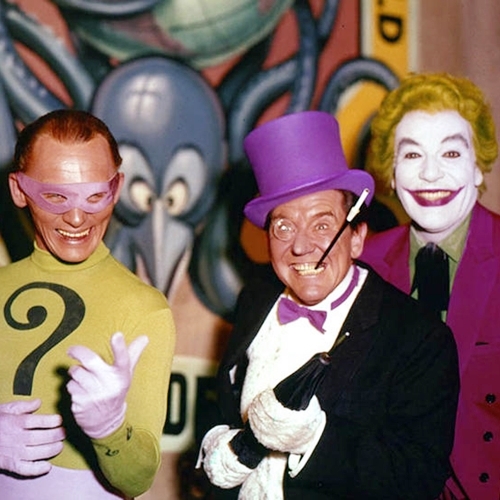 The TV Batman of course came up against a number of villains, including Cesar Romero’s Joker and Burgess Meredith’s Penguin. A number of baddies, however, were played by more than one actor during the show’s three seasons, including The Riddler and Catwoman.

One popular Batman villain that never made it into the 1960s TV show was Two-Face, even though scripts were written in which he featured. At one time it was even suggested that Clint Eastwood was being lined up for the role.

8. Cesar Romero refused to shave off his moustache to play the Joker 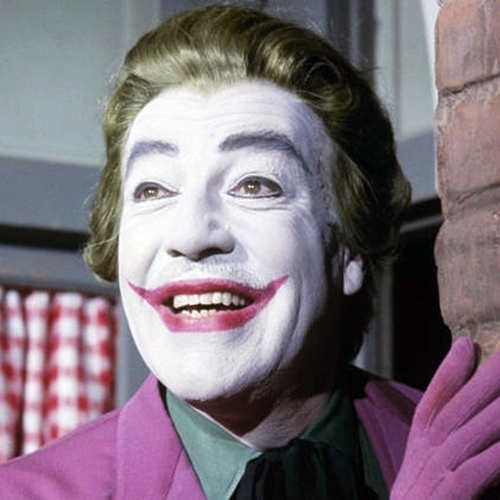 The late Cesar Romero, an American actor who appeared in an impressive number of films and TV shows over seven decades, made things rather difficult for the makeup artists on Batman.

The dashing Romero refused to shave off his trademark moustache for the role, meaning that it had to be painted over with white makeup for his transformation into the Joker.

7. The show had a different life lesson for young viewers each week 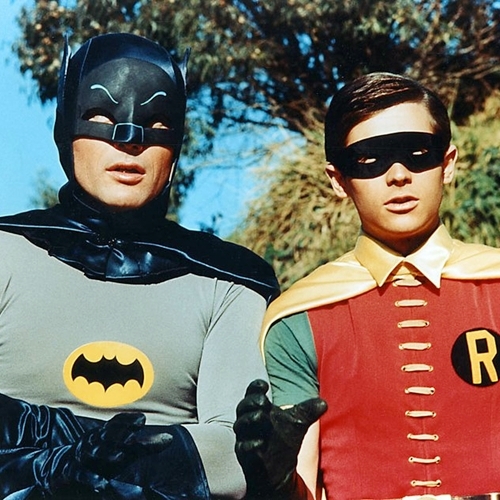 Due to its popularity with teenagers, Batman integrated a number of important morals into its storylines.

The valuable life lessons in the show included encouraging young people to eat their greens, drink milk, wear seat belts and even do their homework!

6. It was intended to be a comedy 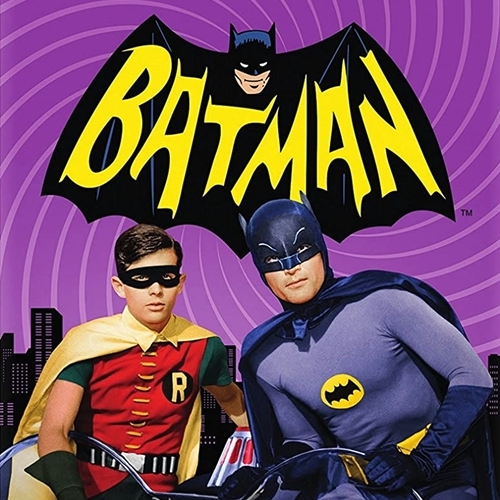 Something that went right above our heads when we were young is the comedy that was prevalent throughout Batman.

Executive producer William Dozier has confirmed that the show was in fact meant to be an out and out comedy, describing it as “the only sitcom on the air without a laugh track.”

5. A number of the cast released tie-in pop music singles 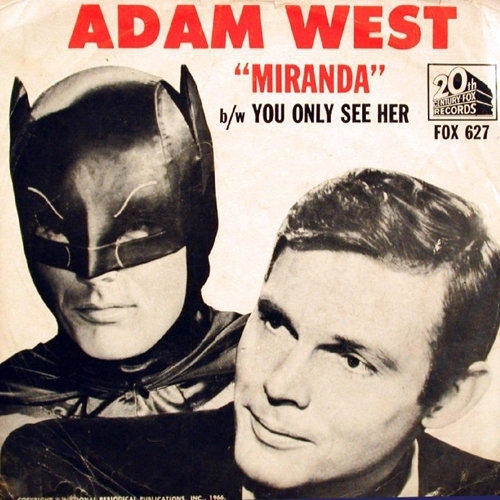 A number of Batman’s cast members recorded and released music that tied in with the show, including Adam West’s country song Miranda, which he even performed in his Batman outfit during live appearances.

Burgess Meredith, who played the Penguin, released a single called The Escape, Frank Gorshin recorded a song called The Riddler, and Burt Ward’s single Boy Wonder, I Love You was even written and produced by the legendary Frank Zappa.

4. There was a touring stage show featuring members of the cast 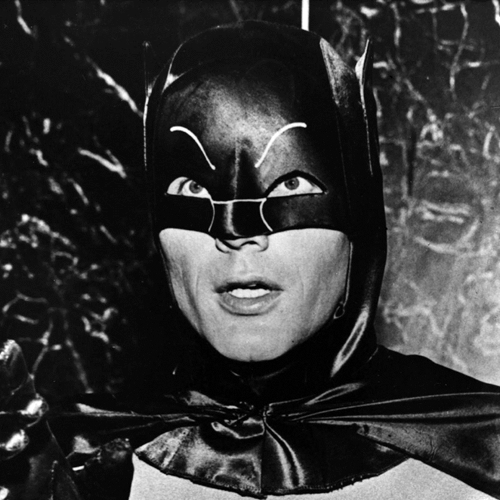 In 1966, Adam West and Frank Gorshin went on tour with a stage show called Batman Live to promote the series.

Visiting New York and New Orleans as well as a number of other locations, the show saw West’s Batman and Gorshin’s Riddler tell jokes and perform songs.

3. Its sets were destroyed before a fourth season could be created 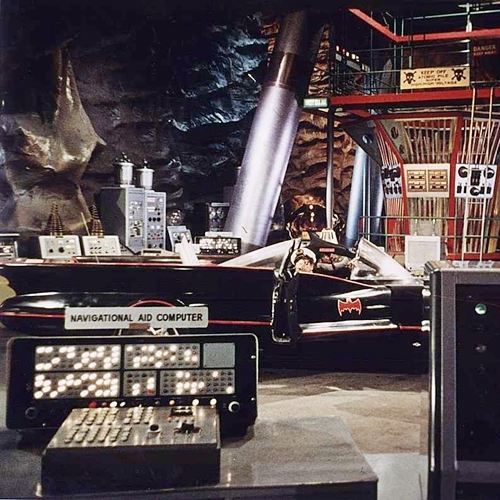 Ratings for the Batman show dropped significantly towards the end of its third season, which introduced Yvonne Craig as Barbara Gordon/Batgirl, the first female superhero to have a recurring role in a TV show.

Unfortunately, the ratings drop meant that the show was cancelled by ABC, and plans that rivals NBC had to resurrect it were put to bed when they found out that most of the show’s expensive sets had already been destroyed. 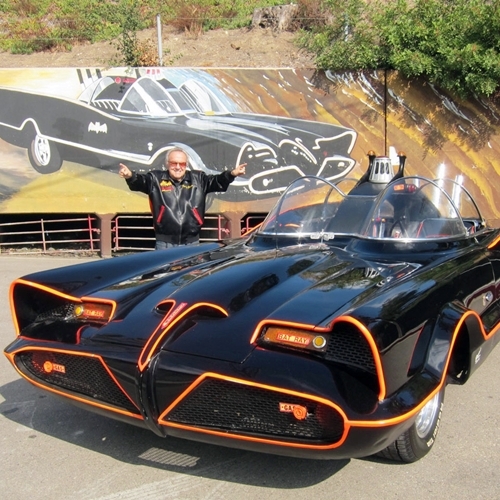 We’re sure that many of you would love to take a spin in the show’s legendary Batmobile, but we’re sad to report that someone has already beaten you to it by snapping it up for themselves.

In January 2013, the Batmobile was sold at auction in Scottsdale, Arizona for a quite staggering $4.2 million.

1. Burt Ward is the only surviving cast member 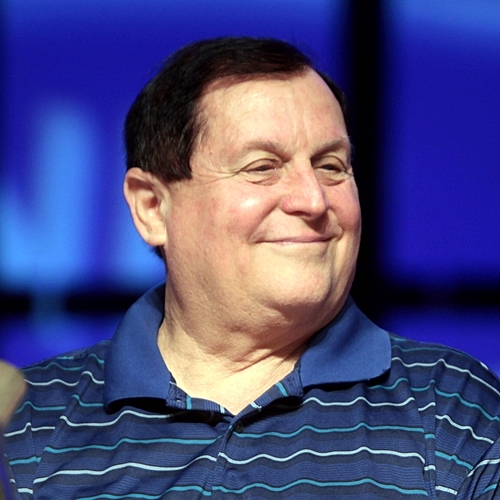 Adam West’s death from leukemia in 2017 meant that there is now only one surviving cast member from the Batman show.

We’re pleased to report that Burt Ward, who played Dick Grayson/Robin, is very much still alive and well at 74 years of age.