Cadbury’s broke the hearts of white-chocolate lovers up and down the country when they discontinued their silky-smooth sensation ‘Dream’ bar and took it off of supermarket shelves…at least here in the UK.

Cadbury’s answer to the white-chocolate version of Dairy Milk is still available in Australia, New Zealand and South Africa, so if you really, really miss it, you could always hop on a plane to get your hands on it. OR, you could just stay put and buy the next best thing and get a Dream ice-cream bar instead. 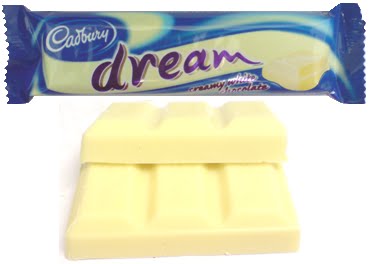 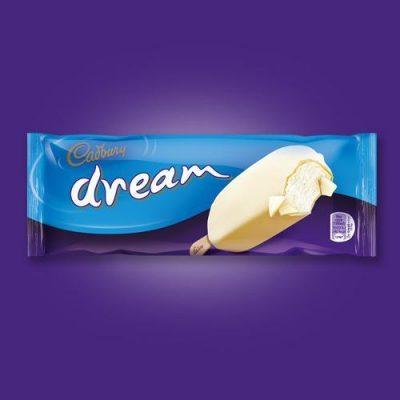 Every year thousands of fans flock to social media to demand the return of the ‘Dream,’ bar, and now their prayers have been answered…sort of. The 100ml Cadbury Dream Stick will be sold in packs of three at UK supermarkets. We don’t yet know how much you can buy them for, but the Dairy Milk equivalent sell at £2.50 for a pack of three.

The bar was launches in 2002 but discontinued a few years later because they weren’t popular enough. As you can see on twitter, people weren’t happy about this…

Why are there no decent white chocolate bars? Hole in my life since Cadburys stopped making Dreams and Milkybar just ain't filling it 😔😔😔

It has just come to my attention that Cadburys discontinued 'Dream' white chocolate bars, this is a sad sad day for me

Australia have such a massive range of cadburys chocolate bars, and they still have DREAM bars!!! 😱I am in chocolate heaven. 😍

The company behind the bar, Cadbury, was first established in Birmingham, England in 1824 by John Cadbury. It started off by selling tea, coffee and drinking chocolate. Along with his brother Benjamin and sons Richard and George, Cadbury established the Bournville estate, a model village designed to give the company’s workers improved living conditions.

Launched in 1905, the Dairy Milk bar used a higher proportion of milk within the recipe than other rival products. By 1914, Dairy Milk was the company’s best-selling product. 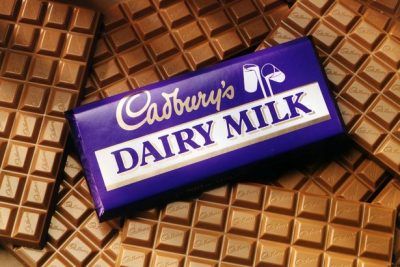 In 1854, Cadbury was granted its first Royal Warrant from Queen Victoria. From current Queen, Elizabeth II, it has held a warrant since 1955.

In 2010, the American grocery conglomerate Kraft Foods reached a deal with Cadbury and it was announced on the 19th January that Kraft would purchase Cadbury for 11.5 billion pounds. At the time, Kraft issued a statement saying that the deal will create a “global confectionery leader.” The company had to borrow £7 billion in order to be able to finance the takeover.

The takeover of Cadbury face widespread criticism from the British public and groups such as the trade union Unite, who fought against the acquisition. The union estimated that the takeover would put 30,000 jobs at risk. On 9 February 2010, Kraft announced that they were planning to close the Somerdale Factory, Keynsham, with the loss of 400 jobs.

After this occurred, Kraft’s top bosses were summoned to Parliament. Irene Rosenfeld, CEO of Kraft, refused to come. She said it was not “the best use of her personal time”. But Trevor Bond President of Kraft Foods Europe, did answer Parliament’s questions. He was asked: “Will Cadbury’s Dairy Milk continue to be produced in the UK?”. He said “yes”. He was then asked for how long. He answered: “For as long as our consumers are delighted by the taste and the product we produce”. 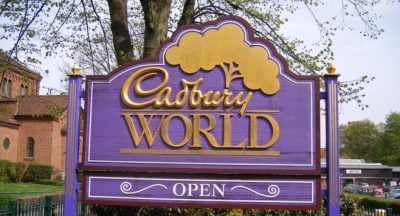 Either way, we don’t care where the Dream Ice Cream Bars are made, we just want to get our hands on one!