John Davis, who sang uncredited on Milli Vanilli’s Girl You Know It’s True, has passed away aged 66 after a struggle with Covid-19.

The sad news was broken by Davis’ daughter Jasmin, who paid tribute to her late father in a Facebook post.

Davis’ daughter wrote, “He made a lot of people happy with his laughter and smile, his happy spirit, love and especially through his music.”

Asking for privacy at this difficult time, Davis’ daughter requested that fans “Please give him the last round of applause.” 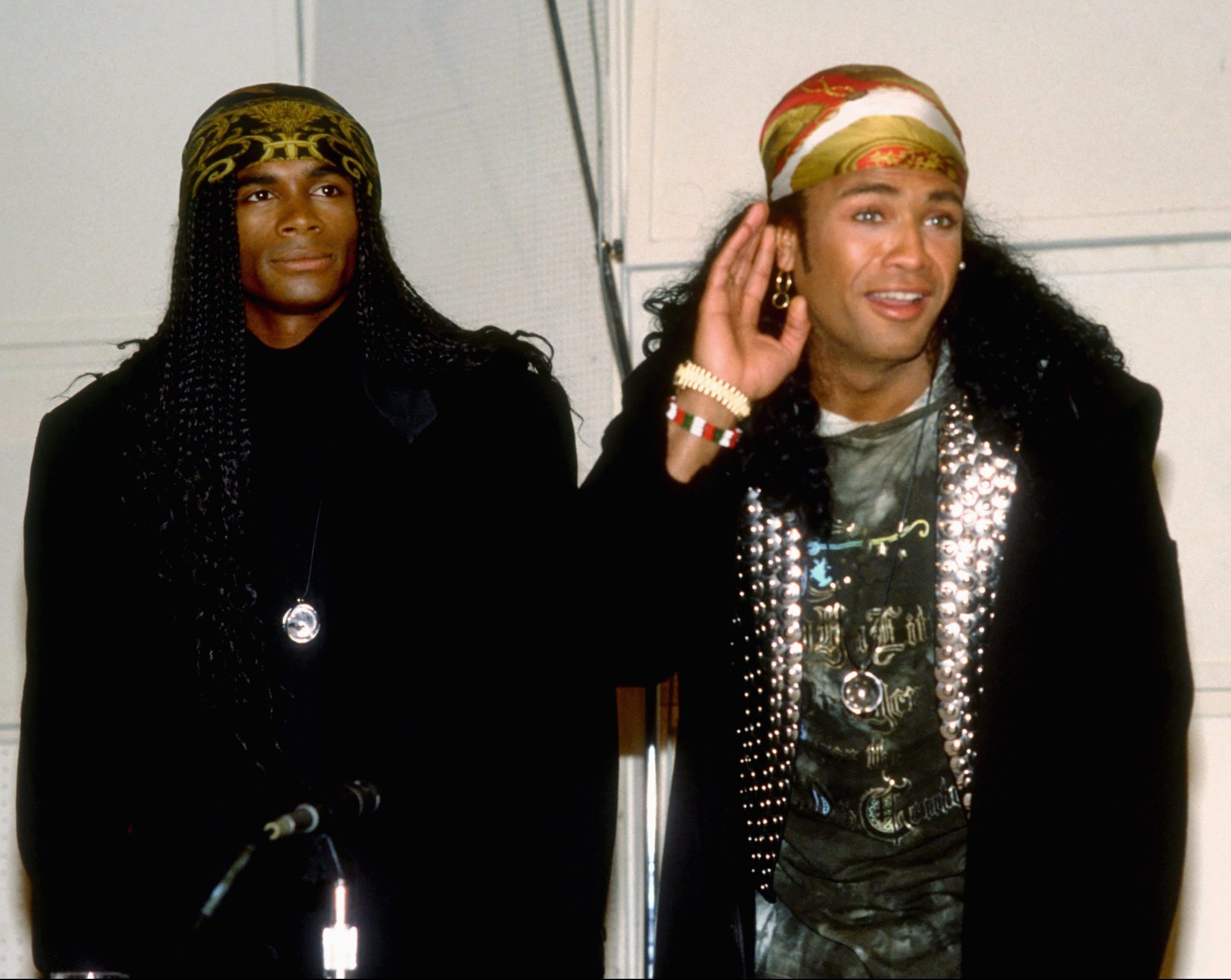 Pop duo Milli Vanilli were formed in Germany in 1988, fronted by Fab Morvan and Rob Pilatus.

Their debut album became a huge seller, and the act were named Best New Artist at the prestigious Grammy Awards in 1990.

However, there was a huge scandal once it emerged that Morvan and Pilatus were lip-syncing to the vocals of other, uncredited singers – one of whom was Davis.

Milli Vanilli soon disbanded, but Davis (below right) and the vocalists who had actually performed on the record briefly became a band themselves, releasing one album as The Real Milli Vanilli. 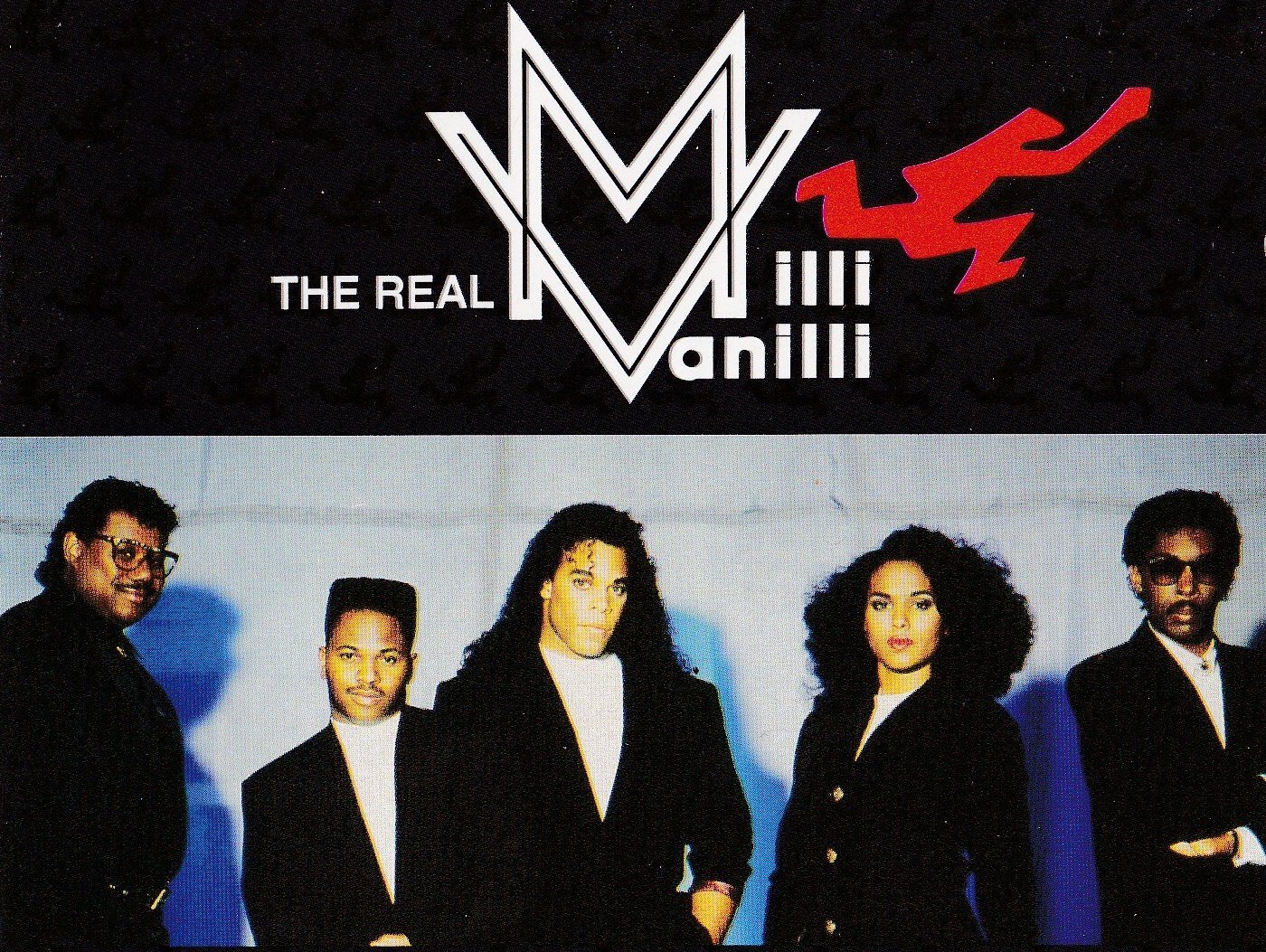 Morvan and Pilatus later attempted to relaunch themselves, performing their own vocals as Rob & Fab, but this proved unsuccessful. Pilatus died from an overdose in 1998.