John Candy, A Hollywood Legend! What Are His Top Ten Films? 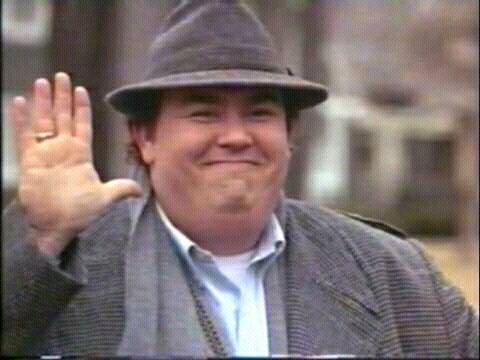 John Candy the lovable actor/comedian who filled the 80s and early 90s with tonnes classic films! Born in Ontario, Canada, on 31st October 1950. Candy was truly a one off!

But what a top class legacy of films he left behind! Let’s have a look at the Top Ten Films, by the one of a kind, in a league of his own, the legend, that was, John Candy! 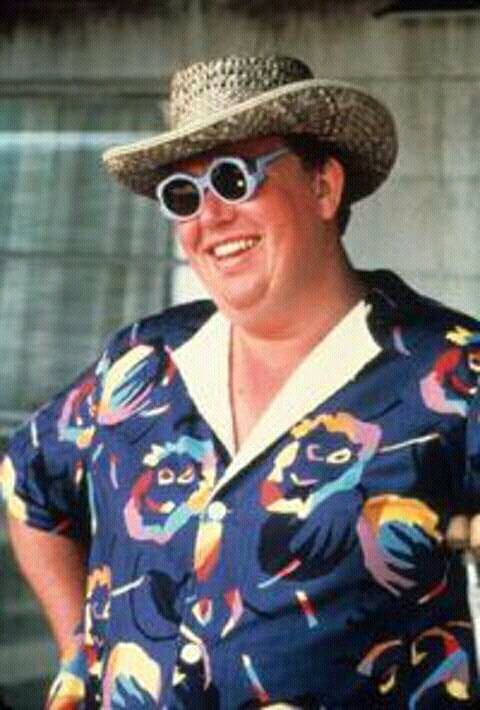 This comedy released in 1985, is truly one laugh after another! John Candy plays Jack Chester, who takes his family on holiday, after having to take a four week leave from work. The family then come into one problem after another!

A sign is misread when they find their house, and it turns out its the wrong house! Another funny scene is when Jack Chester falls asleep in the sun, gets very sunburnt and leaves a very noticeable tan line against his skin! 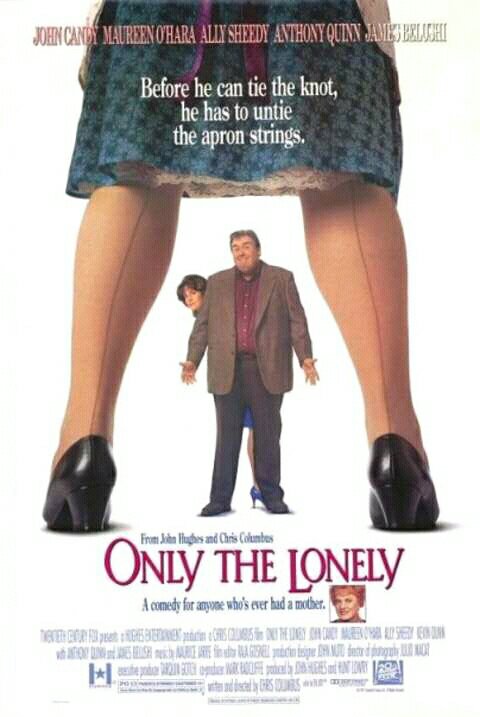 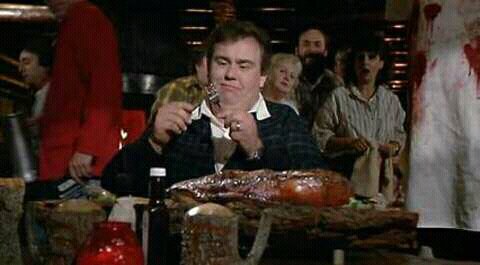 This comedy from 1988, was written and produced by John Hughes, whom John Candy often teamed up with!

Chet Ripley (Candy) takes his family away on holiday to a lake side cabin, for fishing, relaxing and family time! Out of the blue Chet’s Brother in Law, the very full of himself, Roman (Dan Aykroyd) appears, with his family and gate crash the holiday! Roman, secretly broke, has a plan he intends to put into action.

Chet Ripley is such a lovable character, its hilarious when he water ski’s, at a very fast speed on the lake! Though he didn’t intend too! Oh and the old 96er Steak scene, did he eat it? Yeah, no problem! Kind of! 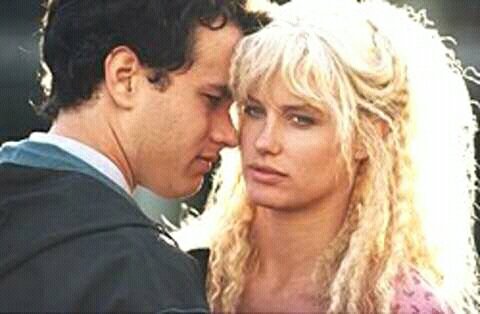 Its often said this was the film that really gave John Candy his break through role! The part which really got him noticed!

Splash starred Tom Hank’s and Daryl Hannah. Directed by none other than, Ron Howard, in 1984.

Tom Hanks falls in love with a mermaid, played incredibly by Daryl Hannah! Candy is, Freddie Bauer, the womanising brother of Hanks.

Candy and Hanks were a perfect pairing, they really bounced off each other, the superb connection really sparkles on screen. 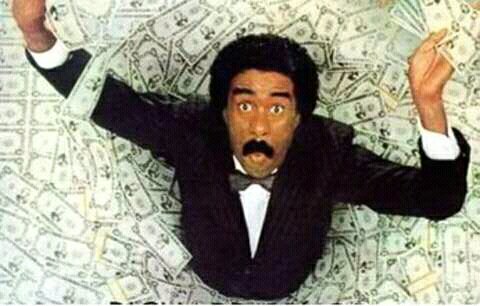 Brewster is not allowed to tell anybody about his task, not even his ever loyal friend, Spike Nolan (John Candy) who can’t understand many of Brewster’s decisions with his spending! 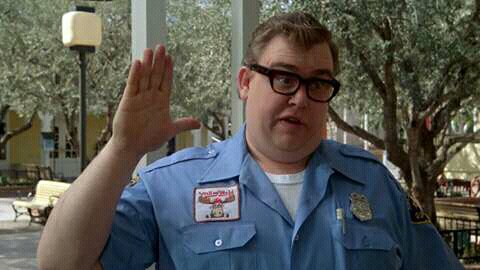 This was only a small role, but he made it such a memorable role, in such a classic film!

The Griswold’s travel across America, to go to their favourite family fun park, Wally World! With one disaster after another! Clark W Griswold (Chevy Chase) falls asleep driving, gets lost in the desert, steals money out a till, leaves poor deceased Aunt Edna in the pouring rain, on a relatives porch! That’s just a taster of the family’s goings on on their road trip!

The Griswolds make it to Wally World to find the park is closed! Enter John Candy, as Russ Lasky, the geeky guy who works at the fun park! Whom Clark, not wanting to disappoint his family, takes Russ prisoner and makes him take them on the rides! Including a roller coaster Russ had a bad experience on, he throw up! 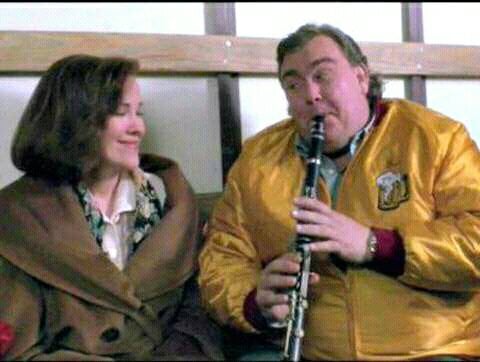 The timeless 1990 film which see’s Candy team up again with John Hughes, who wrote and produced the film. It was directed by Chris Columbus.

Macaulay Culkin was perfectly cast as the lead in this film! The boy, Kevin,who is accidentally left Home Alone, and defends the home from burglars, with a fantastic set up of booby traps! John Candy appears at the airport, where Kate (Catherine O’Hara) is desperately trying to get home to her son, Kevin! Candy plays Gus Polinski, the polka king of the mid west! Travelling with his band to Milwaukee, he over hears Kate, who needs to get to Chicago and offers her a ride! 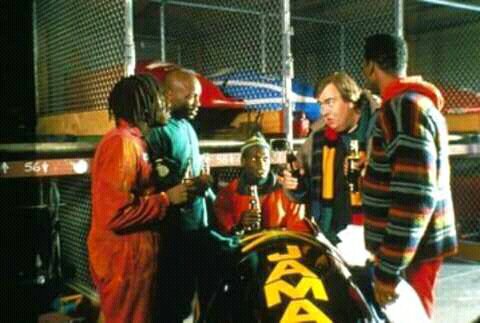 The last film to be released in John Candy life time. A comedy, made in 1993, roughly based on the story of the Jamaica National Bobsleigh Team.

Candy is Irv Blitzer, an American twice winning gold bobsled medalist at the 1968 Winter Olympics. Irv is taken on board to coach the Jamaican team. 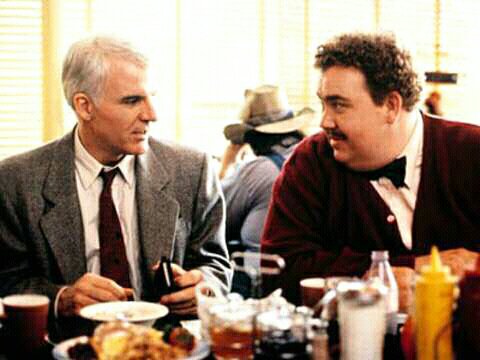 A magical partnership of comedy between Steve Martin and John Candy. Having many set backs on their quest to get home for Thanksgiving!

Del Griffith (Candy) the shower curtain ring sales man, who’s very chatty and friendly! The opposite of Neal Page (Steve Martin) who finds Del annoying! But finds himself stuck with him, as with a flight cancellation it was sleep on the airport floor or go to a hotel with Del! Their adventure begins..

It a great scene when Neal and Del, are driving in a car, which was smashed up, been burnt, had no roof, or windows, but as Del points out, to the police man who stops them, the radio still works! 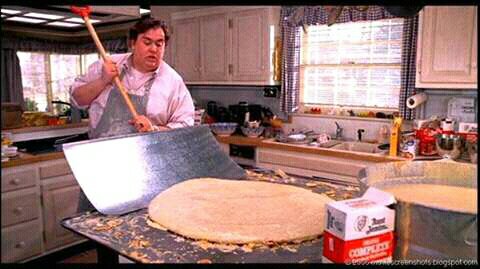 Made in 1989, again John Candy works with John Hughes, who directed the film. Buck Russell is called in to look after his brothers children, after his wife’s father had a heart attack.

Uncle Buck, who bets on horses, smokes, doesn’t work, but has a heart of gold! Looks after the children in the only way he knows how! He make’s Miles (Macaulay Culkin) a giant pancake for his birthday and the toast he couldn’t even get through the door! He shouts at his nieces headmistress, for being to hard on her! He sorts out his oldest nieces, boyfriend, for treating her badly, by putting him in his car boot, then when he frees him, in his departure, Buck gets out his golf club and whacks a few golf balls at him!

The scene when Buck is dancing with neighbour, Marcie Dahlgren-Frost, and they clash heads, is hilarious!

The conversation between Uncle Buck and Miles is classic. Miles grilling Buck.

Buck “How nice of you to notice!”

John Candy, its always a joy to watch his films! He was just so likeable. His films were uplifting, feel good, comedies. He always makes you smile. John Candy.. A Hollywood Legend.