Viewers of Jeremy Kyle today were left in hysterics after Jeremy told a guest that she looked like “Elton John’s love child.” 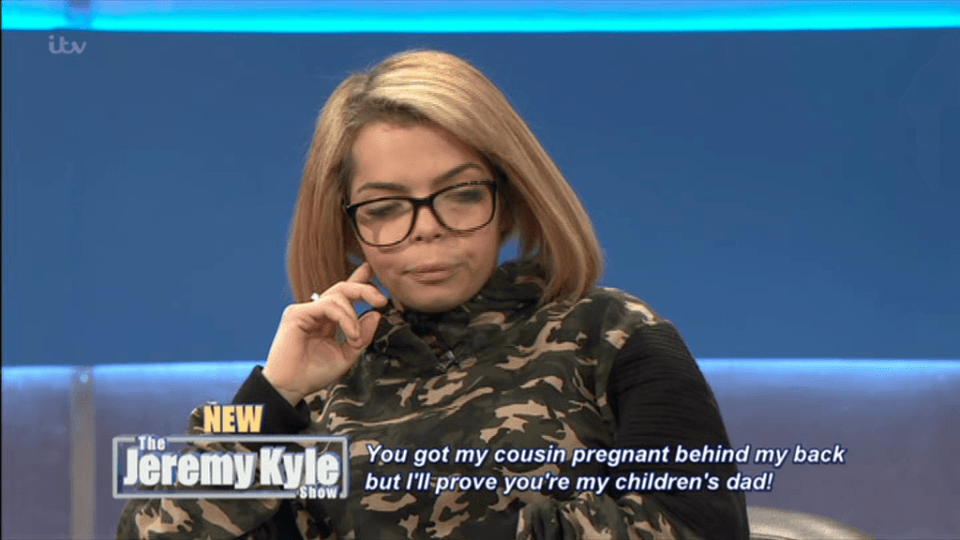 The daytime chat show host was hailed a “legend” for poking fun at the self-professed “gangster,” called Samantha.

Many viewers also compared her to The Incredibles’ tiny fashionista Edna Mode.

Samantha was on the show to support her brother, Shane. Shane had been a bit naughty and impregnated Laura, along with her second cousin, Katie. 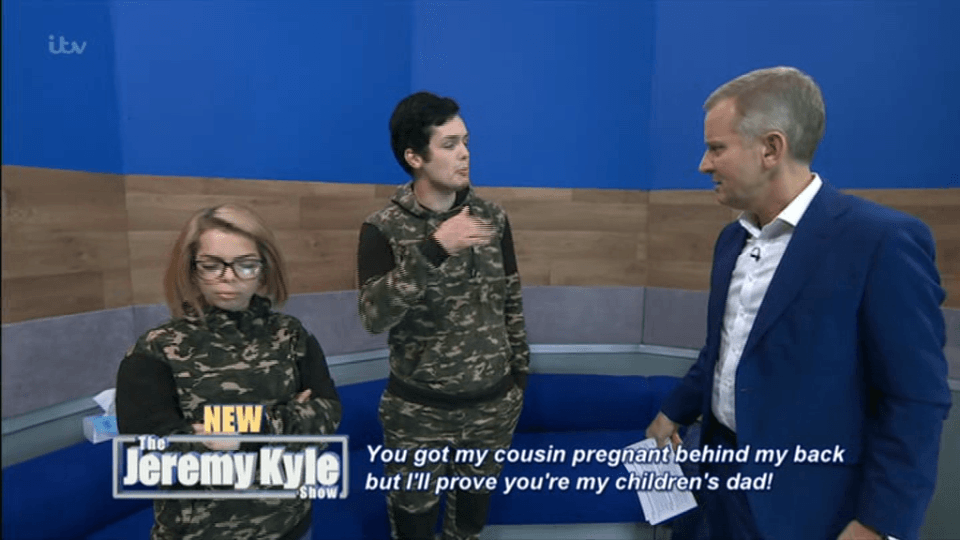 If it couldn’t get any better, Samantha and her siblings chose to wear matching camouflage tracksuits for their appearance. This prompted Jeremy to compare them to X Factor rejects.

Jeremy upped the insults when, Samantha, who told single mum Laura that she looked like a “beached whale” – said she looked “amazing.”

Kyle then hissed: “To me you look like Elton John’s love child but I could be wrong.” 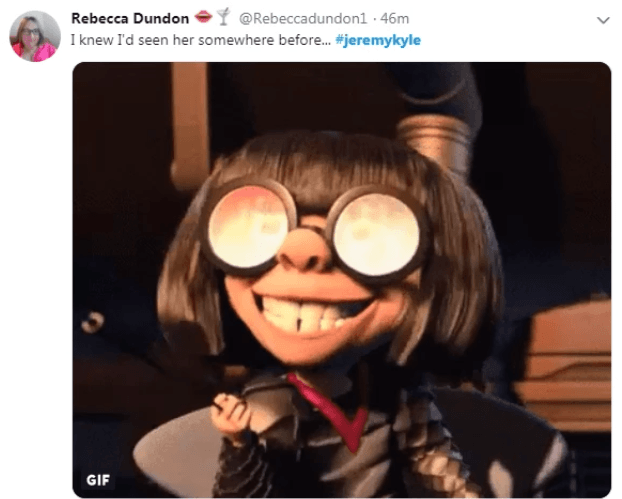 The retort went down a treat with fans of the daytime show, who branded Kyle a “legend” for hitting back at the mouthy guest.

One joked: “From lady gangsta to Elton John’s love child, can’t be good for that street cred #jeremykyle.”

Another said: “@itvjeremykyle absolute legend. If Elton and Gail Platt had an affair, you’d get that! #jeremykyle.” 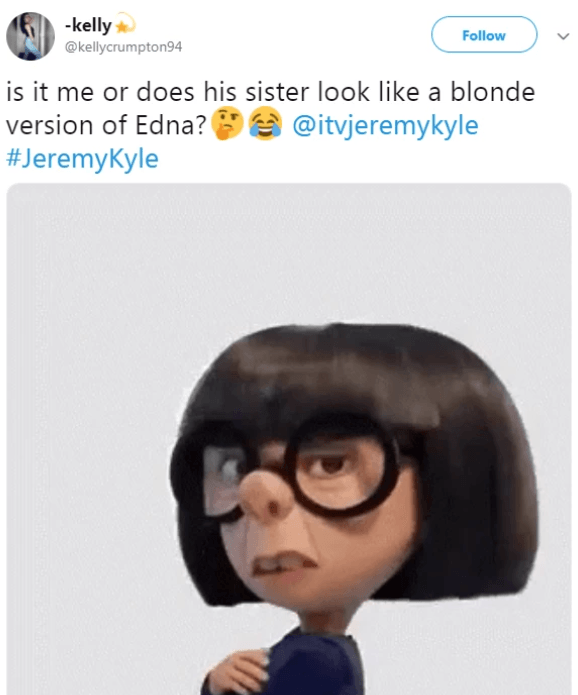 Others said that pint-sized Samantha looked like The Incredibles’ Edna Mode.

DNA tests later proved that Shane was the father of Laura’s two children. 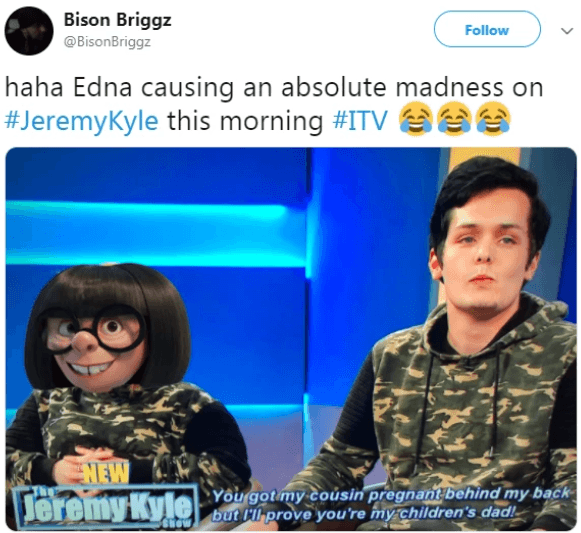 Jeremy’s attempt to have a man-to-man chat with Shane after the revelation was interrupted by Samantha.

Sick of her getting involved, Jeremy shouted to his security team: “Get the sister off! Put her in a creche,” once again leaving the audience, and viewers in home, in fits of laughter. 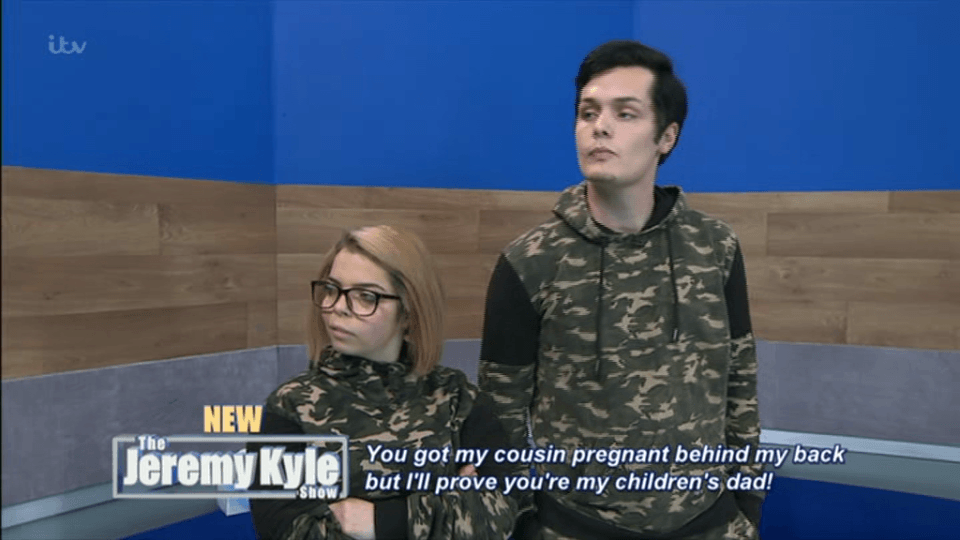