The Jeremy Kyle show has been taken off air moments before it was due to be screened on ITV today after one of the guests died shortly after filming.

An ITV statement released today revealed the episode would not screen the episode. 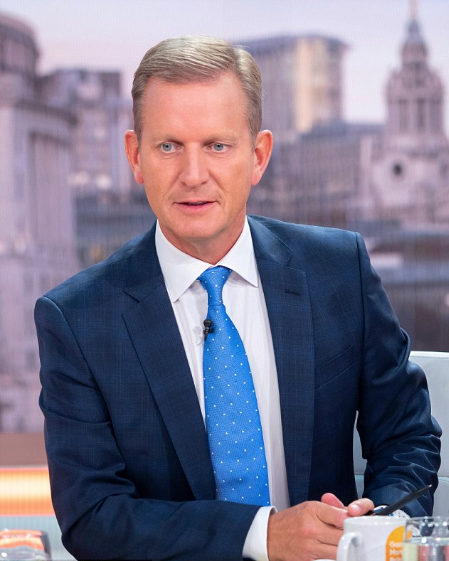 Instead a repeat of Dickinson’s Real Deal is being aired.

An ITV spokeswoman said: “Everyone at ITV and The Jeremy Kyle Show is shocked and saddened at the news of the death of a participant in the show a week after the recording of the episode they featured in and our thoughts are with their family and friends. 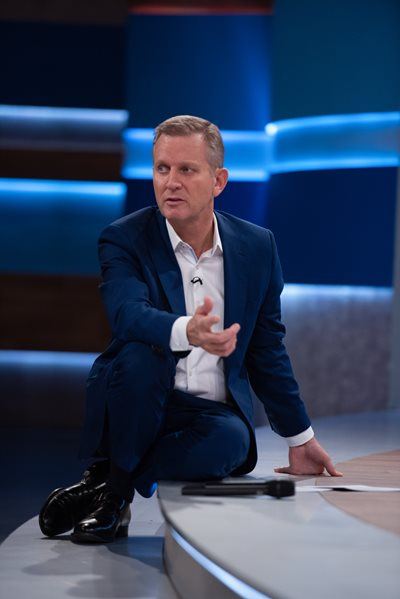 “ITV will not screen the episode in which they featured.

“Given the seriousness of this event, ITV has also decided to suspend both filming and broadcasting of The Jeremy Kyle Show with immediate effect in order to give it time to conduct a review of this episode of the show.”

While you wait for you next fix of Jezza, here are twelve things you didn’t know about him and the show…

1. He suffers from OCD 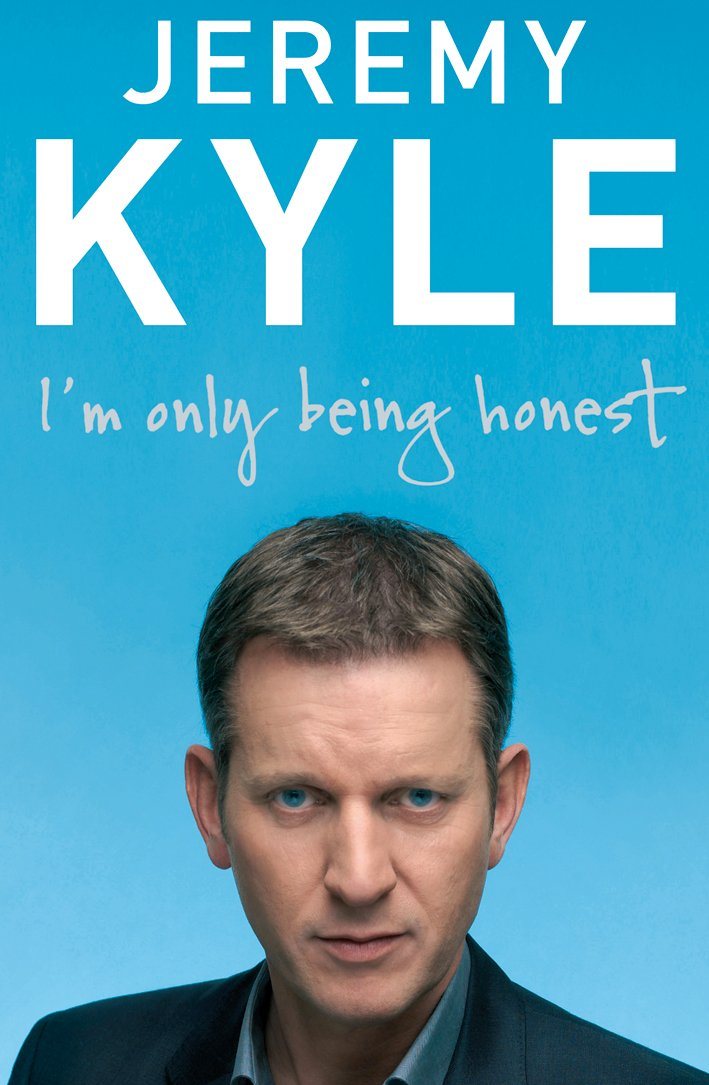 You might know this if you’ve read his book “I’m Only Being Honest”, in which he admits that he regularly licks his phone to be certain it’s clean.

We’re pretty sure it’s not clean after he’s licked it.

2. A bouncer pepper sprayed him whilst he was filming in Magaluf Some reports claim that it was actually sprayed over a large group of people and ended up affecting Jeremy.

Despite this, the bouncer in question claims that he deliberately targeted Jeremy and sprayed him in the face, as he felt the host was playing a big part in “making the town look sh*t.” Beginnings of the U.S. version of The Jeremy Kyle Show began in 2011.

It only continued for two series after the ratings were poorer than anticipated. Kirsty Rowley was Jeremy’s first wife, who he met in Bristol whilst working as a recruitment consultant. Their relationship moved very quickly, and they were together after two weeks of dating and engaged after knowing one another for two months.

They were married only seven months later, and had their first child in June 1990. However, they were divorced that same year in November 1990 due to claims that Jeremy had hid a severe gambling problem from Kirsty during their relationship. Apparently, he stole thousands from Kirsty to fuel his addiction. Jeremy said that this was back under control immediately after their divorce. Carla Germaine is a model and was also Jeremy’s second wife. She and Jeremy met when he worked at a radio station.

The pair were married in 2002 and had a son and two daughters, but were divorced in September 2015 after Carla pointed out his “unreasonable behaviour.” Jeremy is, of course, widely known for hosting this popular ITV daytime talk show. Since first airing in 2005, the show has generated a fair bit of controversy.

After a husband on the show was provoked so far as to head butt his ex-wife’s partner, Manchester Judge Alan Berg commented:

“The show is there to titillate bored members of the public with nothing better to do. It seems to me that the purpose of this show is to effect a morbid and depressing display of dysfunctional people whose lives are in turmoil. It is human bear-baiting.” Jeremy Kyle was diagnosed in 2012 with testicular cancer.

After undergoing surgery and chemotherapy to remove one of his testicles, he was given a clean bill of health once again and went right back to filming his talk show. However, Top Gear ended up claiming the title instead. 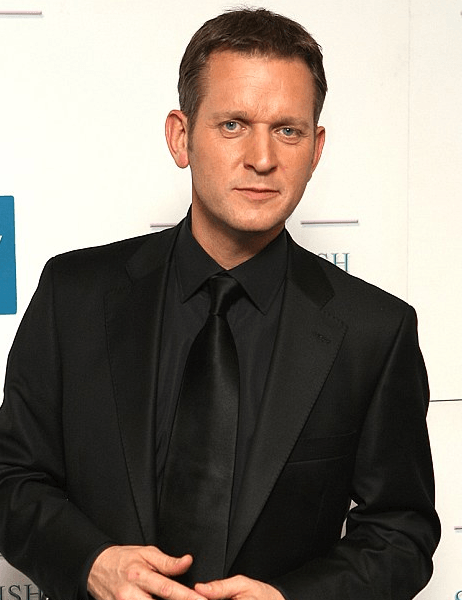 Later, he attended the University of Surrey and studied History and Sociology. Guests on The Jeremy Kyle Show are each assigned a mentor/researcher.

However, behind the scenes, the couples are separated and given a different researcher who will try to push their buttons so that they’ll spur a reaction when the couple are reunited whilst filming. One guest, Chris, said about this process to TheMailOnline:

“[The researchers] kept coming in and saying: “Your mum said this about you. Your mum said you were a dirty crackhead.” Some of the stuff they told me, I thought: “My mum doesn’t even talk like that, my mum would never say that.” After taking a lie detector test to prove she wasn’t cheating on him, one man decided to propose to his girlfriend on the show.

The couple had admitted that they’d had issues with trust for a long time before they applied to appear on Jeremy Kyle. Right after the results were revealed, they both hugged and man took his chance to get down on one knee.

12. Someone in the audience forgot their pants? This woman, who appeared to be naked on her lower half, was seen by fans who took to Twitter to comment:

“#jeremykyle sure there is a naked woman behind you lol,”

“JESUS CHRIST at first glance I thought she had nothing on, scarred FOR LIFE….. #jeremykyle”

“Definitely just thought this woman on #jeremykyle was half naked….”

Turns out she was simply wearing nude leggings that were a little too nude!