After 33 years, Jennifer Grey is finally set to have the time of her life all over again in a belated follow-up to iconic movie romance Dirty Dancing.

It has been announced that studio Lionsgate is at work on a sequel to 1987’s time-honoured favourite, with Grey poised to reprise her role of Frances ‘Baby’ Houseman.

Grey will also serve as an executive producer on the movie, which will be directed by Jonathan Levine (Long Shot, 50/50). 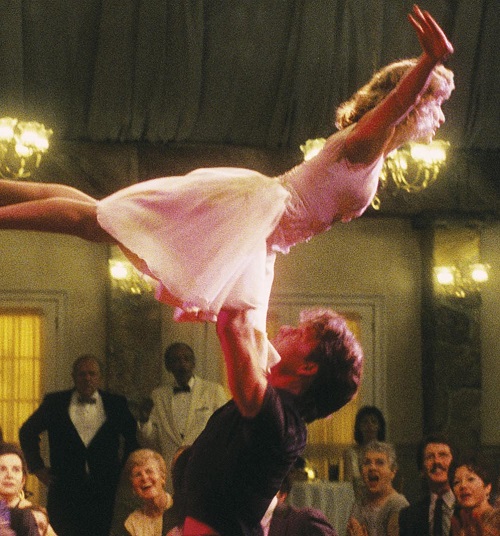 Grey is likely to be the only principal figure from the original Dirty Dancing to be involved in this sequel, as both her co-star Patrick Swayze and the film’s director Emile Ardolino are no longer with us, and there’s no indication that original screenwriter Eleanor Bergstein or producer Linda Gottlieb are involved.

At present there’s no word on when the Dirty Dancing sequel is expected to hit screens, or any hint of what the story might be – although with Swayze gone, it’s unlikely to give us a Baby/Johnny reunion. 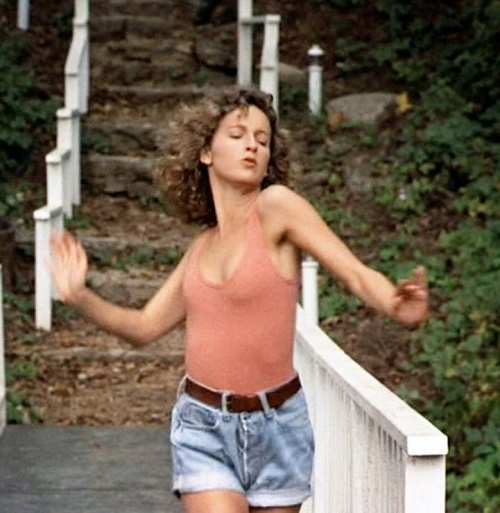 This won’t be the first follow-up film to Dirty Dancing, as 2004 saw the release of prequel Dirty Dancing: Havana Nights, whilst in 2017 a remake of the original was produced for TV.

Dirty Dancing surprised many in becoming one of the most beloved films of the 80s, following a troubled production in which the producers struggled to secure funding and the two leads didn’t get along. 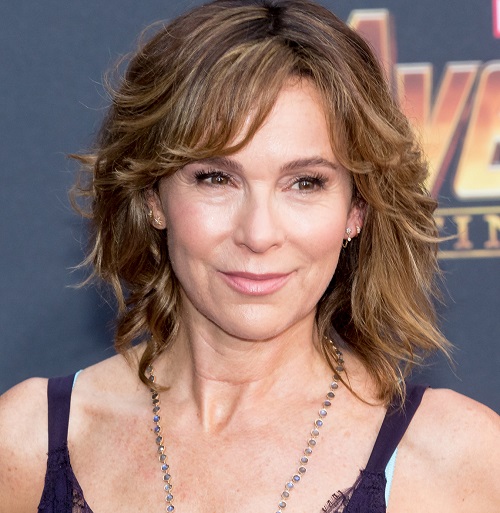 Baby remains the role that Jennifer Grey is best known for, although her career faltered shortly thereafter, in large part because the actress underwent cosmetic surgery that left her almost unrecognisable.