James Coburn and Bruce Lee first met in 1968, at a party thrown by Steve McQueen for McQueen’s 12th wedding anniversary. At the time, Lee’s acting career was in a lull, with his TV series The Green Hornet recently having been cancelled after a single season. As Hollywood’s martial arts instructor, however, Lee was on the ascendency.

Teaching his personal system, Jeet Kune Do, Lee was attracting some notable clients, including McQueen. Following the 1968 McQueen party, Coburn, one of the great man’s man actors of the 60s, would also come under Lee’s tutelage. Though brief, Coburn and Lee would go on to enjoy an intense relationship that saw Lee declaring Coburn his best student. 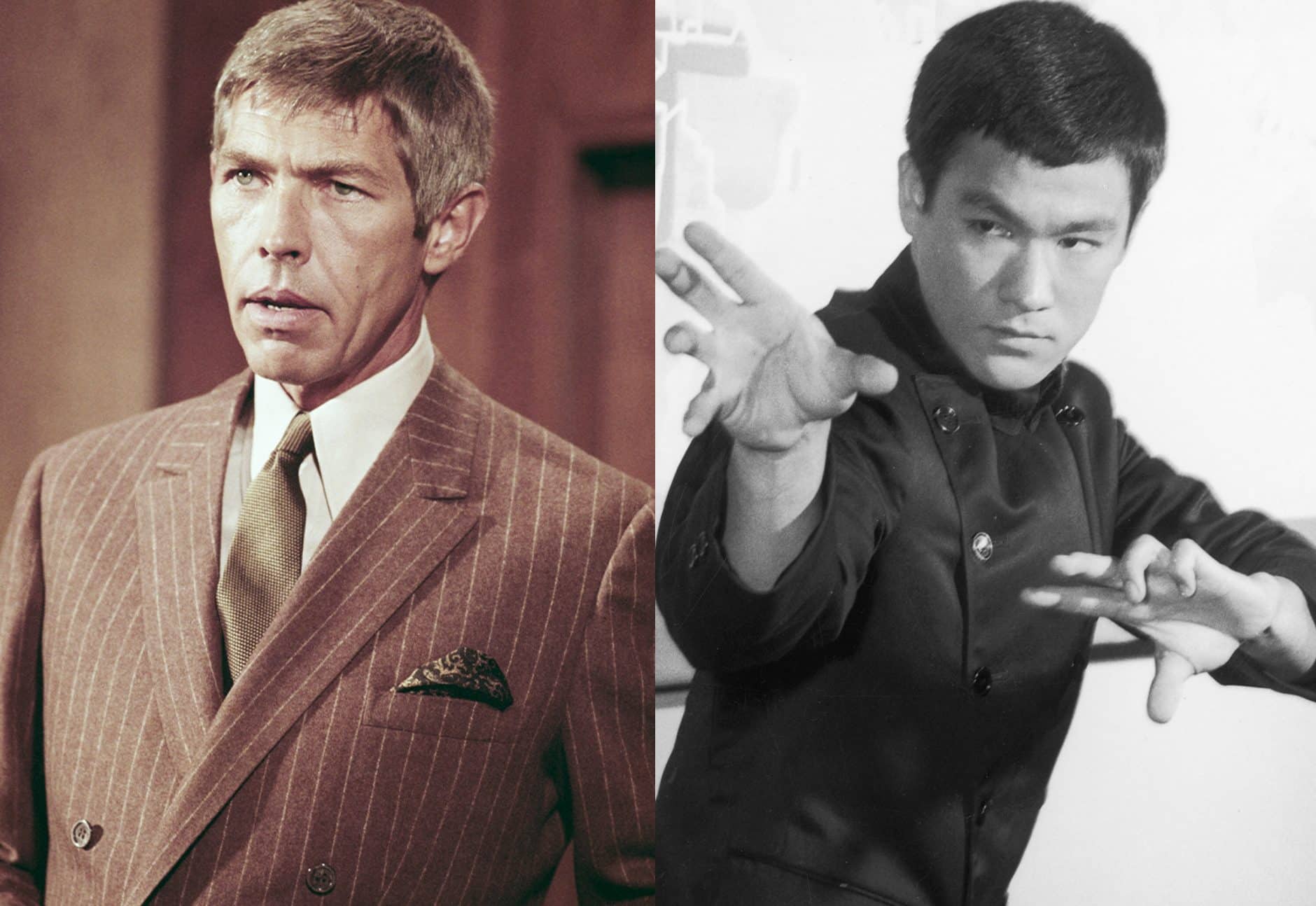 By 1968, James Coburn was already well known for co-starring with McQueen in The Magnificent Seven and The Great Escape, and he had not long since become a leading man with spy comedy Our Man Flint. When Coburn met Lee, they began chatting about Our Man Flint’s fight choreography, which Lee was disappointed with.

After encouragement from other guests, Lee agreed to demonstrate his signature move on Coburn: the one-inch punch, with which he could deliver enough force to floor a person by moving his fist a mere inch. Lee recollected, “Coburn is pretty tall [6’1½” to Lee’s 5’7¼”] so instead of my one-inch I decided to give him an additional inch. That guy was OK. Even though he didn’t know what I was gonna do, he went along.”

“I had him stand in front of a small sofa and placed a cushion to his chest. When I hit him, he fell perfectly onto the sofa, tipping it right over. You should have seen the shock on Coburn’s face. He was so shook up, he looked funny. He made all of us laugh.” While this might have bruised the ego of some macho men, a delighted Coburn declared, “let’s go! Let’s go to work.” 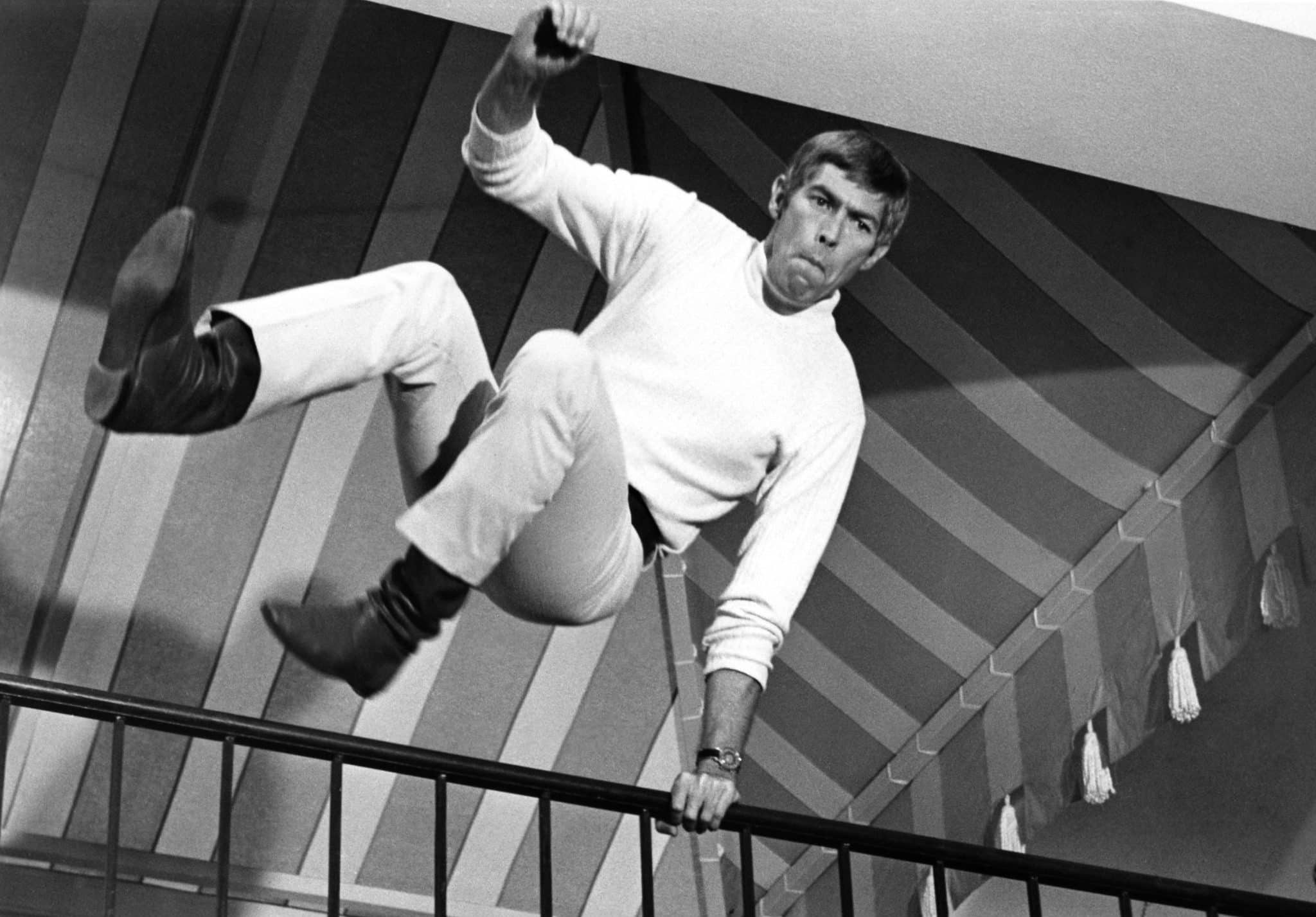 Coburn quickly became Lee’s most committed student, and a close friend. Coburn reflected years later, “we would get together a couple of times a week for lessons, and we’d have lunch in Chinatown once, twice a week whenever Bruce and I were in town together.

“I’d try to catch him and couldn’t catch him. We’d break boards and stuff like that. I got pretty good at it… even today when people know I’ve been trained by Bruce Lee, they don’t f*** with me. Isn’t that great?”

Coburn made no secret of how impressed he was by Lee. The actor reflected in 1980, “His whole life was related to martial arts. He lived, breathed, thought, moved, everything was dedicated to the highest principle of his own self-evolution. He created himself. Bruce Lee was a little Chinese guy who demanded of himself great excellence, and he was a true artist in that respect.” 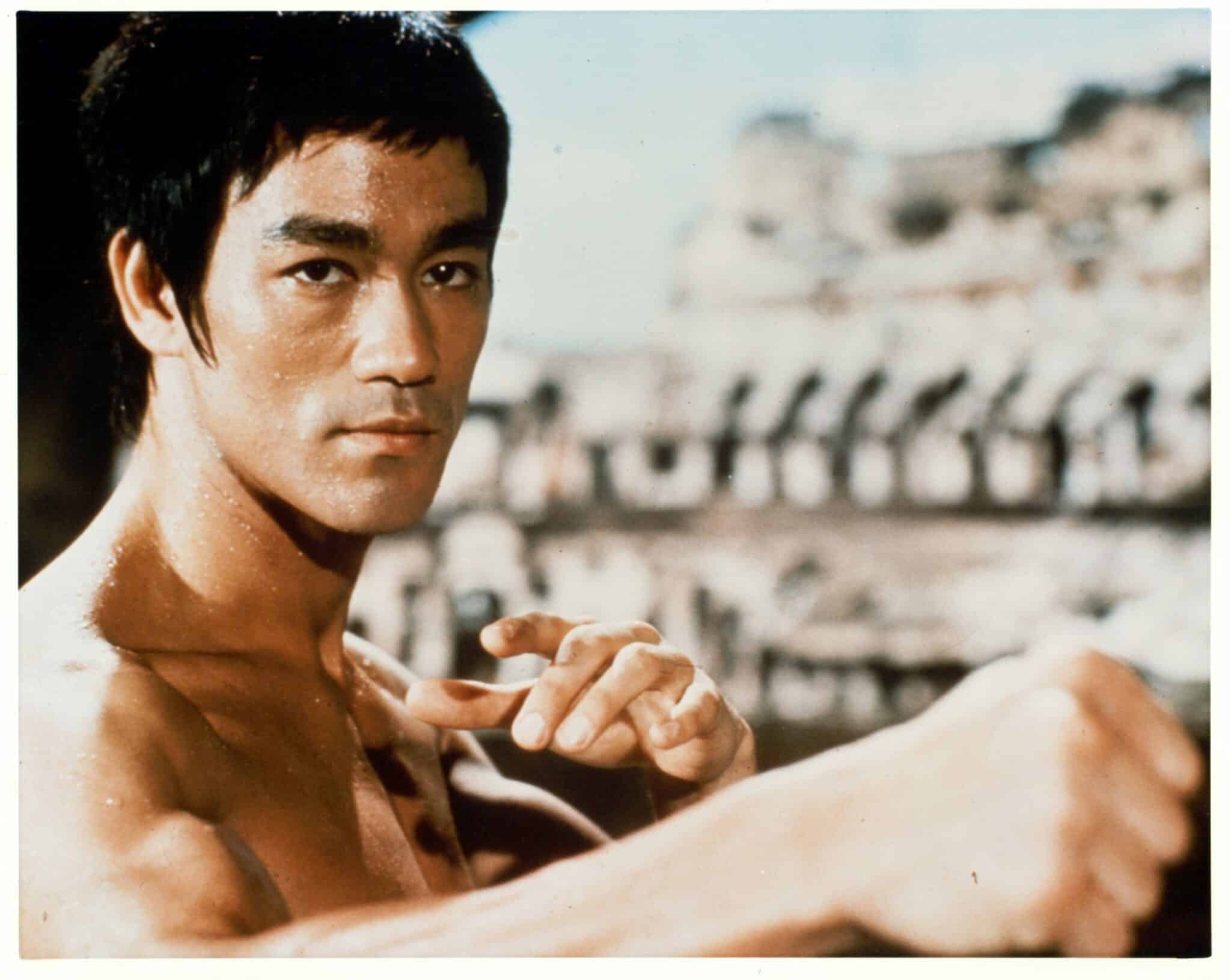 “James Coburn is a peace-loving man”

Lee, in turn, was complimentary of Coburn’s martial arts prowess and attitude. In a 1971 interview, when asked which of his celebrity students (others including Lee Marvin and James Garner) was the best, Lee was torn between McQueen and Coburn.

“As a fighter, Steve McQueen is good in that department because that son of a gun’s got that toughness in him… [but] James Coburn is a peace-loving man. He’s really nice, super mellow. Now he appreciates the philosophical part of [martial arts], therefore his understanding of it is deeper than Steve.”

With their shared interests in martial arts, philosophy and of course cinema, it was only natural that Lee hit upon the idea of making a movie with Coburn. Lee had a movie concept which he had initially considering pitching to Steve McQueen, but he realised McQueen was so famous he would have overshadowed Lee completely – whereas Coburn wasn’t so huge a celebrity. 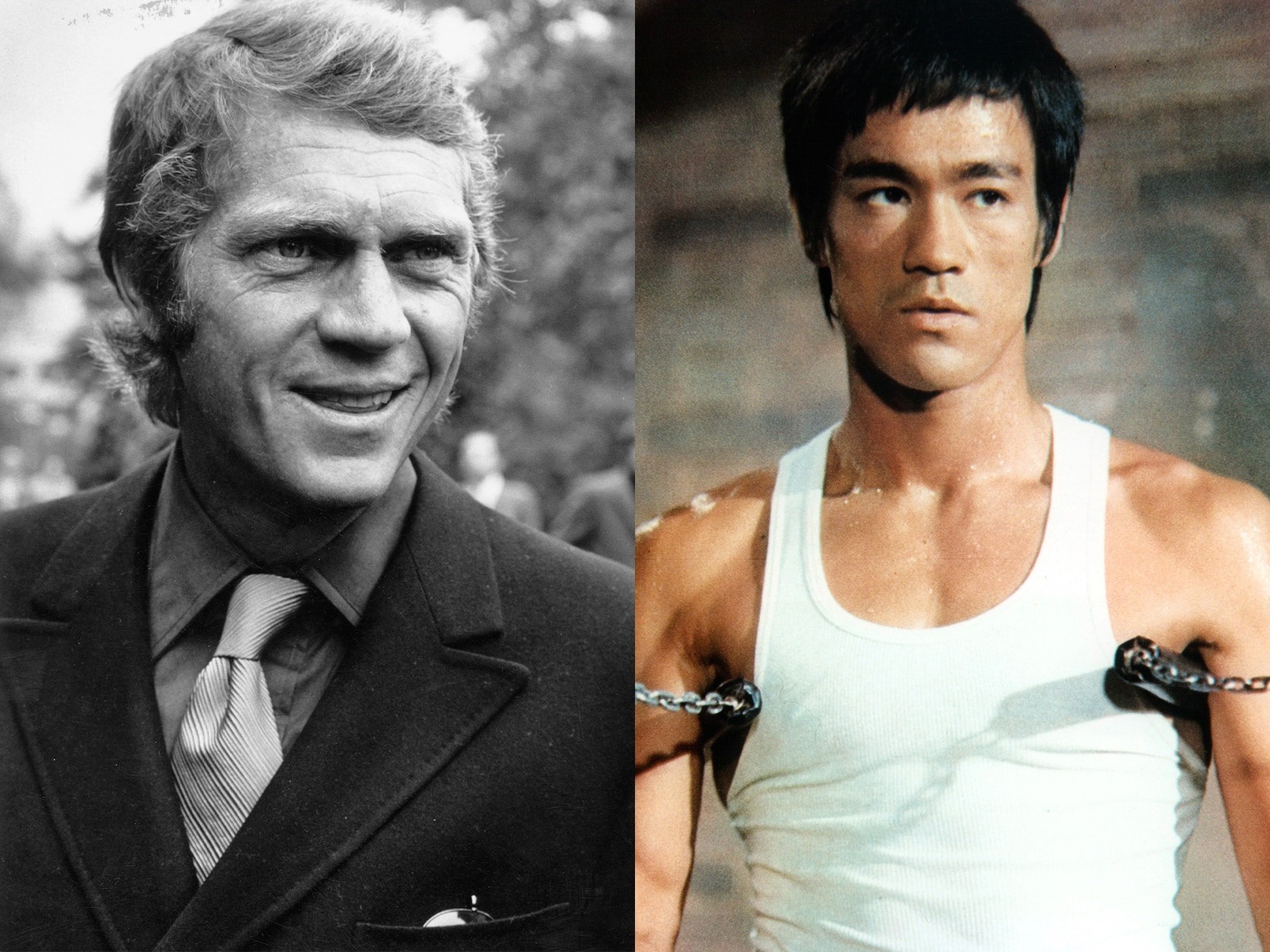 Lee presented his idea to Coburn and another of his students, Oscar-winning screenwriter Stirling Silliphant (In the Heat of the Night), and the three men collaborated on a script entitled The Silent Flute. Drawing on various myths, it was a tale of a warrior named Cord (to be played by Coburn) who learns the ways of Eastern martial arts and mysticism on a quest.

Lee would have played potentially several roles, as wise martial arts masters Cord encounters on his journey. It was a uniquely esoteric take on the classic two-fisted action movie, which baffled some studio execs. Coburn explains, “nobody could understand what the silent flute was. It’s the one that plays inside you. Nobody can hear it but you.”

With Lee and Coburn attached, The Silent Flute attracted interest from Warner Bros. The studio felt that India would be the most cost-effective place to shoot the film, and in 1969 they sent Lee, Coburn and Silliphant out there to scout possible locations on which to shoot. It was during this time that a rift developed between Lee and Coburn. 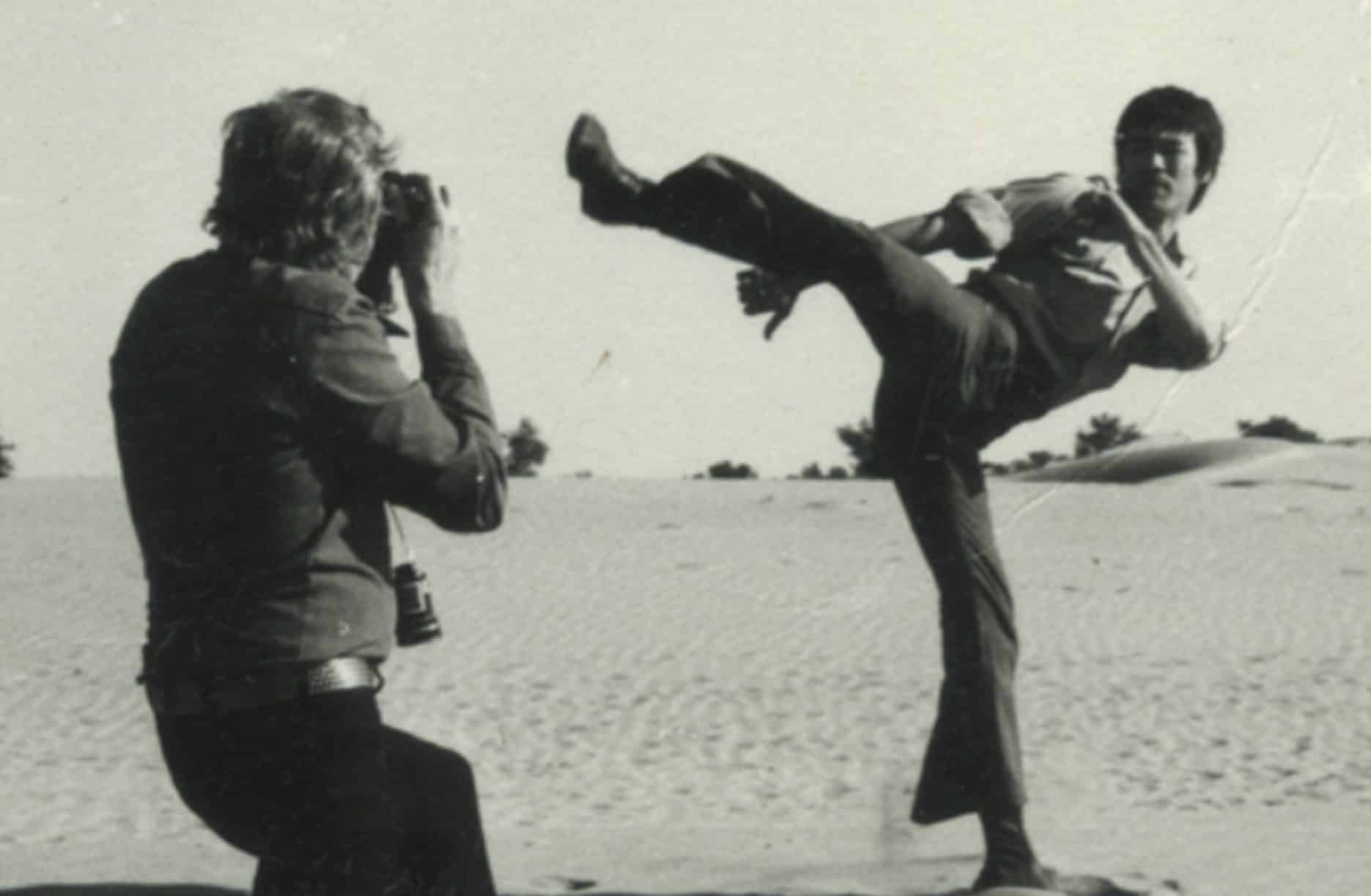 “I don’t need him anymore”

Although Coburn insisted they all “had a really great time in India,” Lee was struck differently by the experience, horrified by the levels of poverty. Even so, Lee and Silliphant were confident that shooting The Silent Flute there was feasible. Coburn disagreed, feeling there were no suitable locations.

Coburn said as much to the executives at Warner Bros, and development on The Silent Flute stalled. This infuriated Lee: “Coburn screwed it up… He killed the whole damn project. I was counting so heavily on that movie. It was my one chance of a lifetime. S**t, if I knew he was gonna do that, I wouldn’t have had him as a partner.”

This was just among many professional woes for Lee at the time. He also pitched his own TV show, Kung Fu, only for the series to go ahead with his role given to American actor David Carradine. These disappointments in Hollywood led Lee to accept a contract in his native Hong Kong. The three films this contract produced – 1971’s The Big Boss, and 1972’s Fists of Fury and The Way of the Dragon – finally made Lee a star. 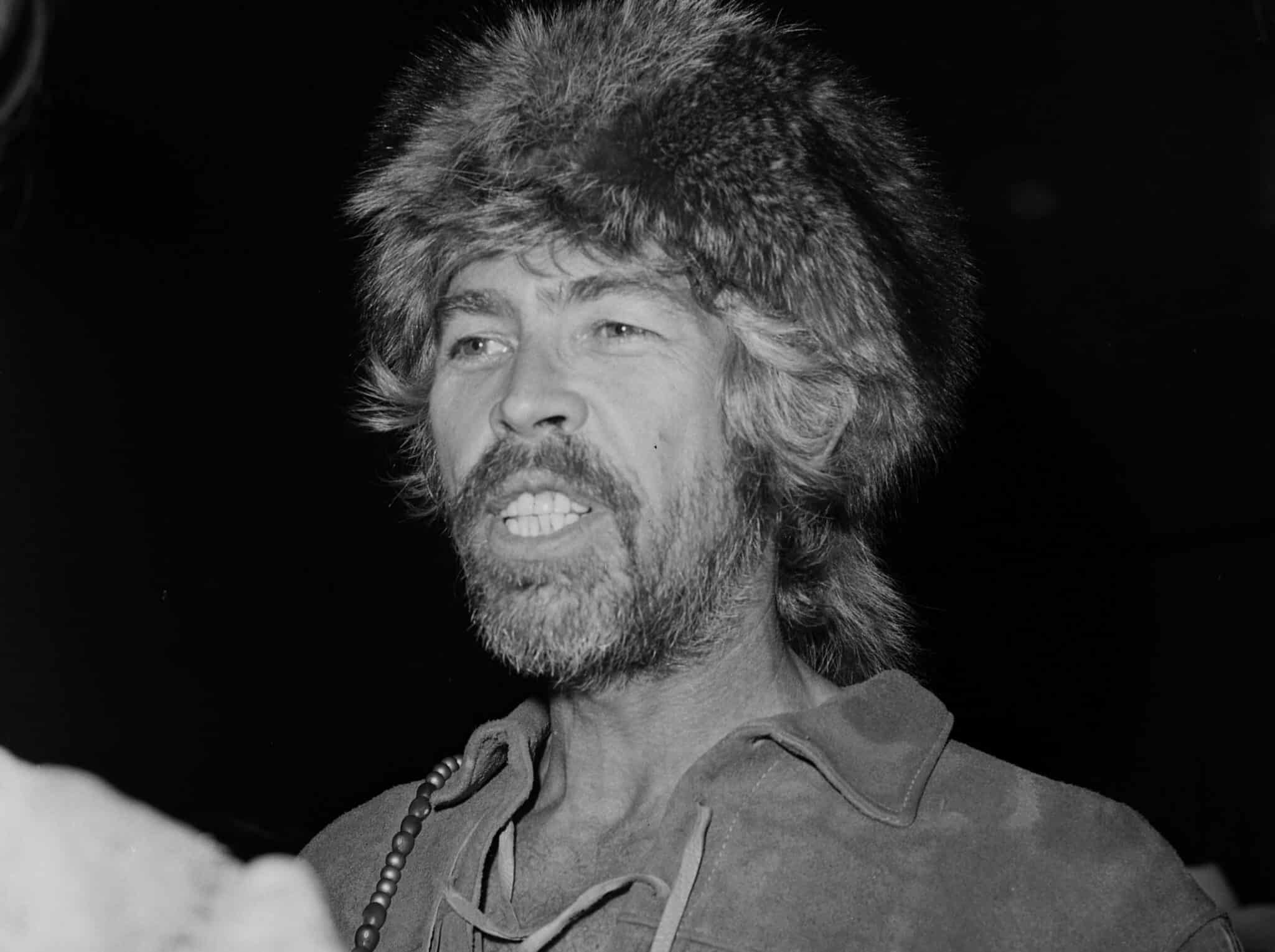 Lee’s film work saw him collaborate with a number of western actors, most famously Chuck Norris in The Way of the Dragon, and later John Saxon and Jim Kelly in Enter the Dragon – but he never wound up making a movie with James Coburn, even though Coburn approached him in the hopes of reviving The Silent Flute.

Coburn recalls, “I said, ‘Bruce, c’mon we’ve got this thing together, it would be good.’ And he said, ‘But you can’t afford me now.'” Lee himself remarked of Coburn’s offer, “Why should I go along with him now? I don’t need him anymore. [The Silent Flute] was my idea anyway… besides, why should I take second billing? Forget it.”

Lee held a grudge against Coburn after The Silent Flute debacle, and Coburn too seemed embittered against Lee, openly criticising his old friend’s acting ability: “Bruce caricatured everything. His acting is too cut and dried… it was a little overestimation on his part that he never learned to act.” 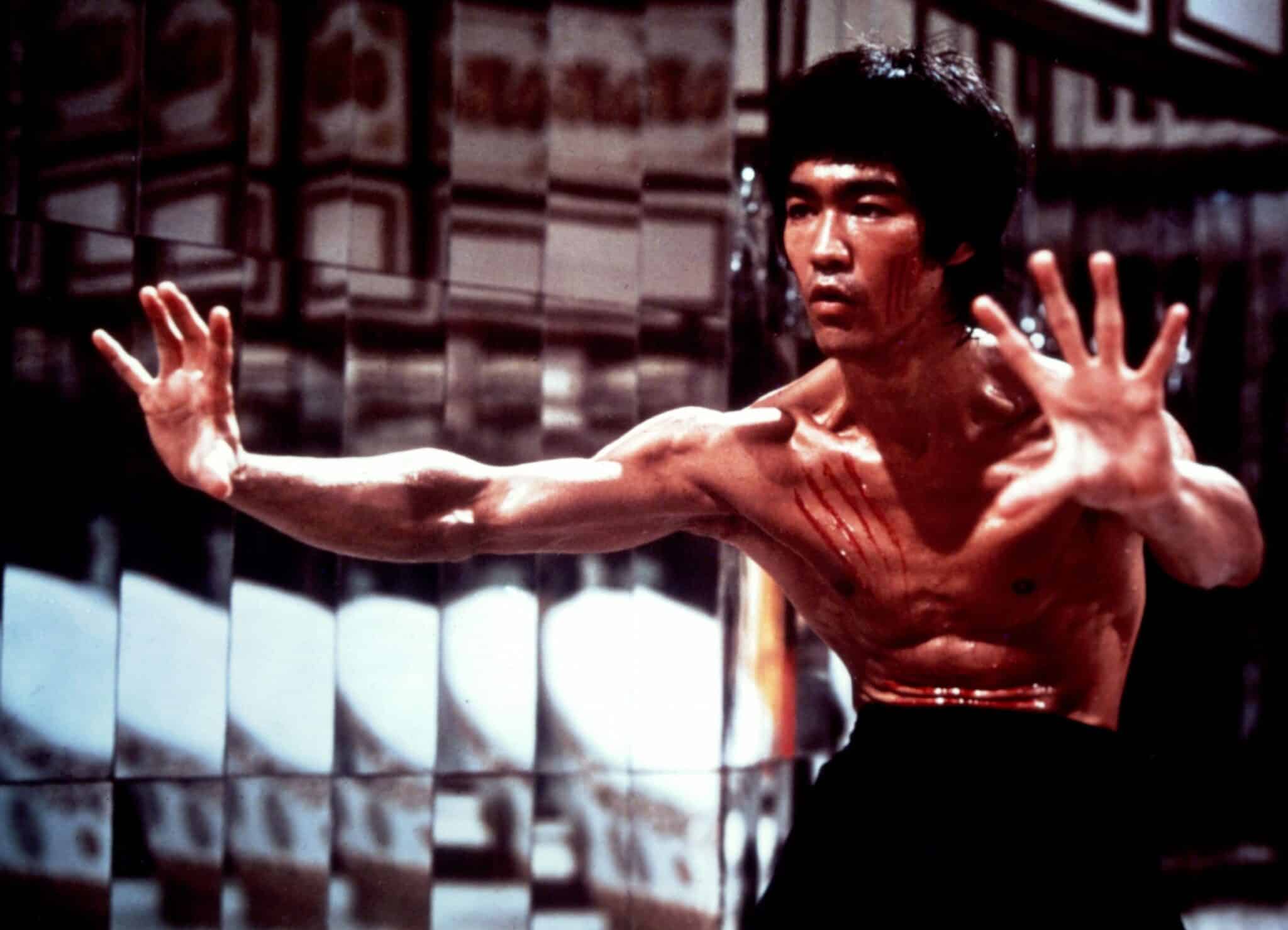 “I miss him daily”

1973’s Enter the Dragon was Lee’s biggest movie yet, and it was widely anticipated the film would make him a global superstar. Tragically, Lee died before the film was released. Despite their fall-out, Coburn was among the pallbearers at Lee’s funeral, along with Steve McQueen.

Lee’s shocking premature death only served to cement him as a tragic pop culture legend (a tragedy which would only be compounded by the death of his son Brandon Lee almost 20 years later). In the wake of this, The Silent Flute was dusted off, rewritten and filmed in 1978 as Circle of Iron, starring Kung Fu’s David Carradine in the role that would have been Lee’s.

Circle of Iron, released as The Silent Flute in some territories, proved a flop, and Coburn was unimpressed. “The writer, the guy who took the script and made something that was more produceable… maybe they just didn’t understand it.” Coburn also lamented that the actor who took what would have been his role, Jeff Cooper, “was really not much of a martial artist.” 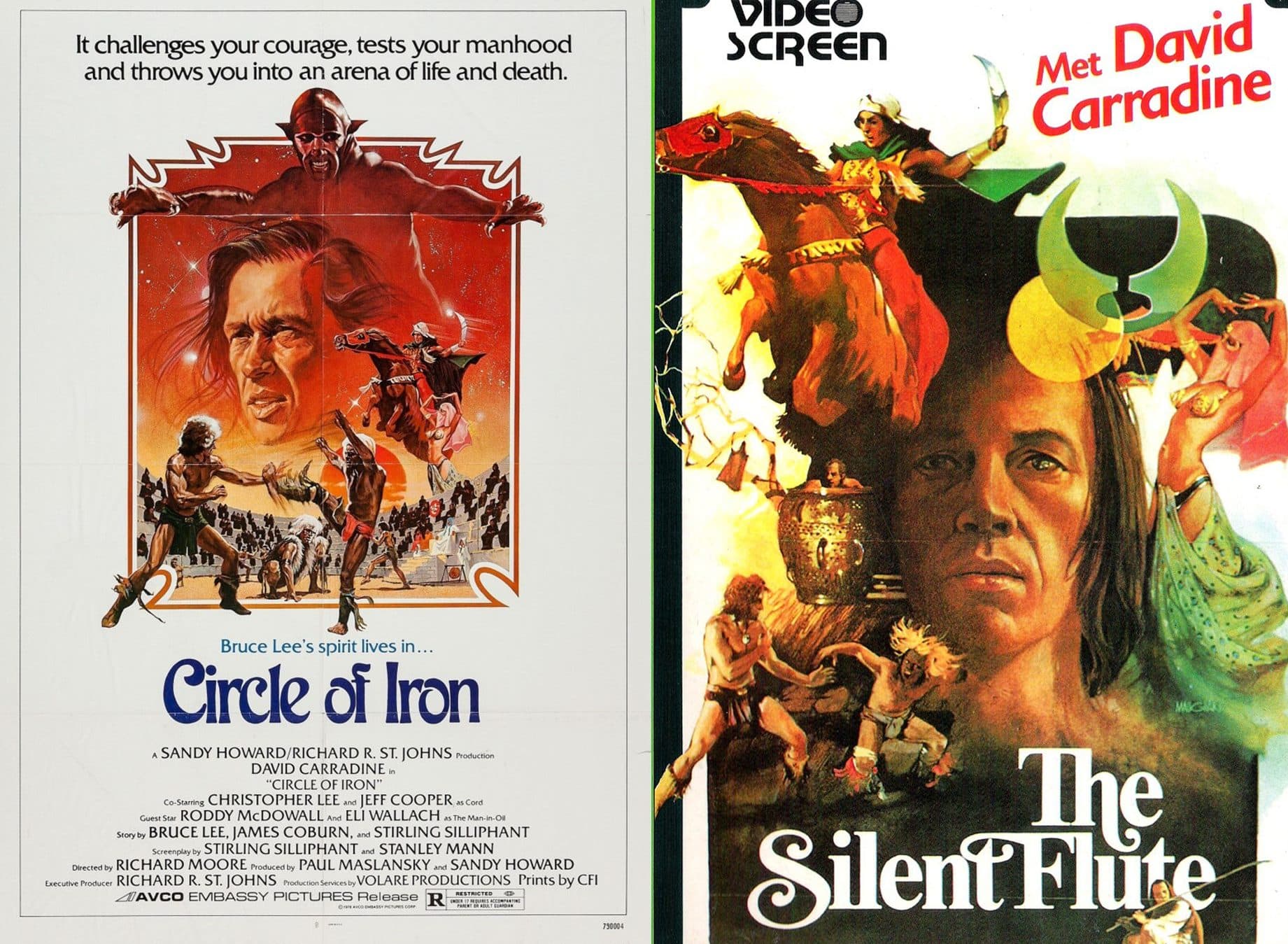 In its own way, Lee’s original vision of The Silent Flute lived on. Coburn once hinted that Brandon Lee had expressed interest in making the film with the original script, and in 2021 plans for a Silent Flute TV series were announced.

James Coburn died in 2002, and into his later years he looked back fondly on his friendship with Lee. “We were very close friends… he was a groovy guy. I was very sorry to see him go… He was amazing. Really amazing. And he’s a great loss. I lost him, and I miss him daily.”