James Blunt is perhaps best known for his moody melodies, with hits such as ‘ You’re Beautiful’ and ‘Goodbye My Lover,’ but recently he has become a star in the Twittersphere for his witty tweets and sharp comebacks.

But this time his tweet has gone viral for a different reason, after posting a heartwarming tribute to Keith Flint, who died Monday ages 49. 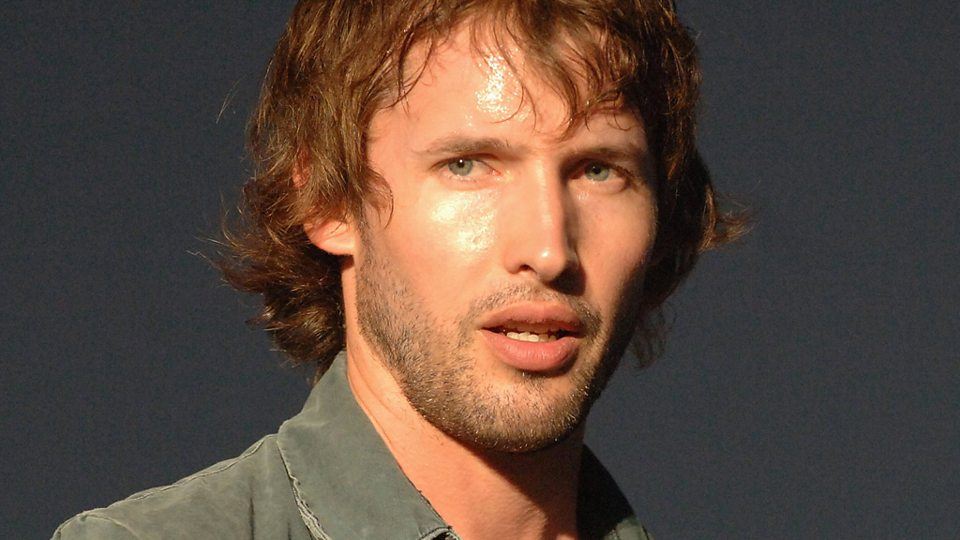 Whilst paying tribute to the Prodigy frontman, he also managed to squeeze in classic Blunt-styled takedowns of Noel Gallager, Damon Albarn and Paul Weller.

‘At the Q Awards years ago, when Noel Gallagher was saying he was leaving Ibiza because I’d moved there, and Damon Albarn refused to be in the same picture as me, and Paul Weller was saying he’d rather eat his own shit than work with me, Keith Flint came over, gave me a hug, and said how thrilled he was for my success.

‘Keith, I only met you once, but I shed a tear at the news of your death. In our business, there are no prizes for being kind, but if there was, that Grammy would be yours.’

Here are a few of the responses to this tweet.

To hear about grown adults acting in such a childish way saddens me, but that @keithflint gave you a hug and encouragement puts a smile on my face. Unfortunately it's the sensitive souls in life who often suffer, this world is too harsh for them 😔🌎💔 #RIPKeithFlint

Keith Flint, the lead singer of The Prodigy, has died aged 49, after being discovered unconscious at his home this morning. 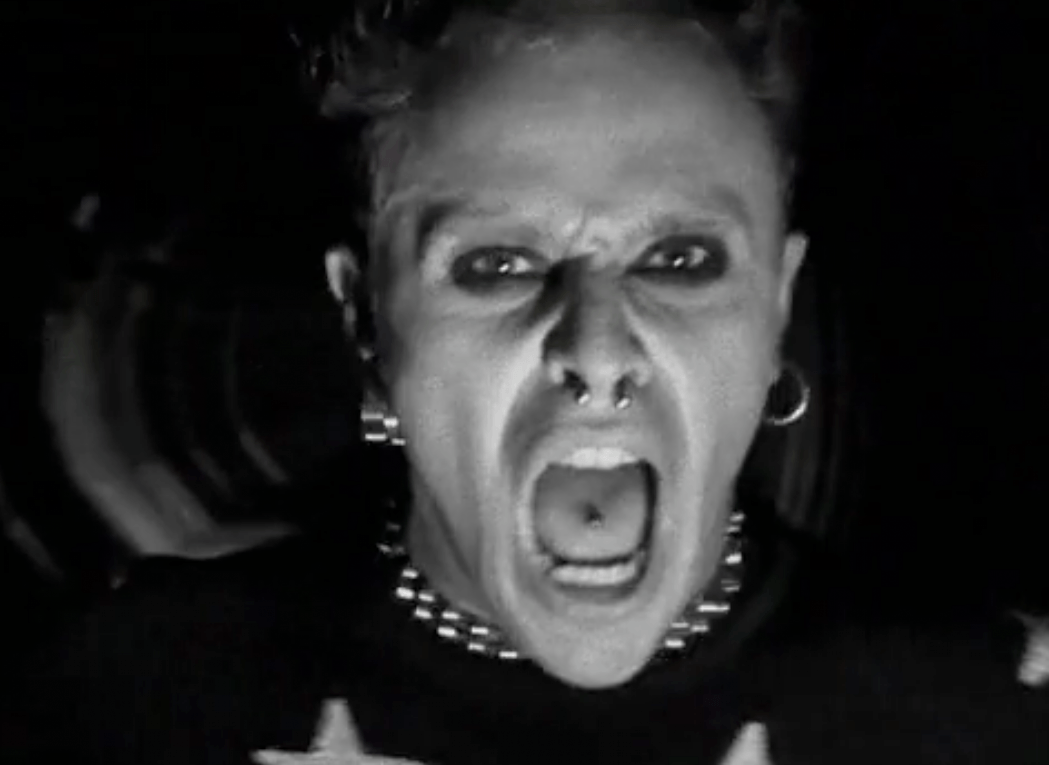 Emergency services were called to Flint’s home in Dunmow, Essex, just after 8am this (Monday) morning. 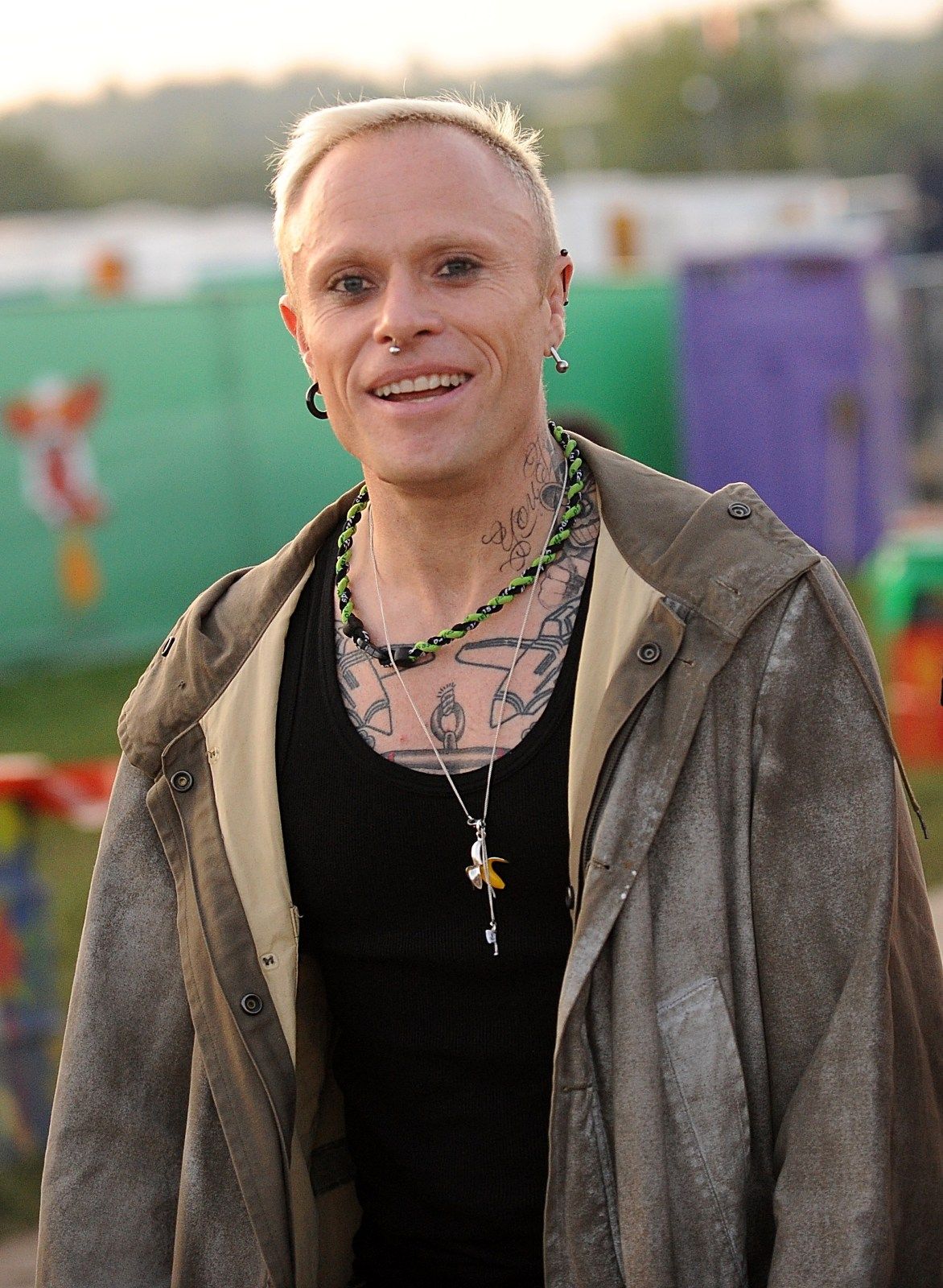 Police remain at Flint’s property, though his death is not being treated as suspicious.

An Essex Police spokesman said: “We were called to concerns for the welfare of a man at just after 8:10am on Monday. 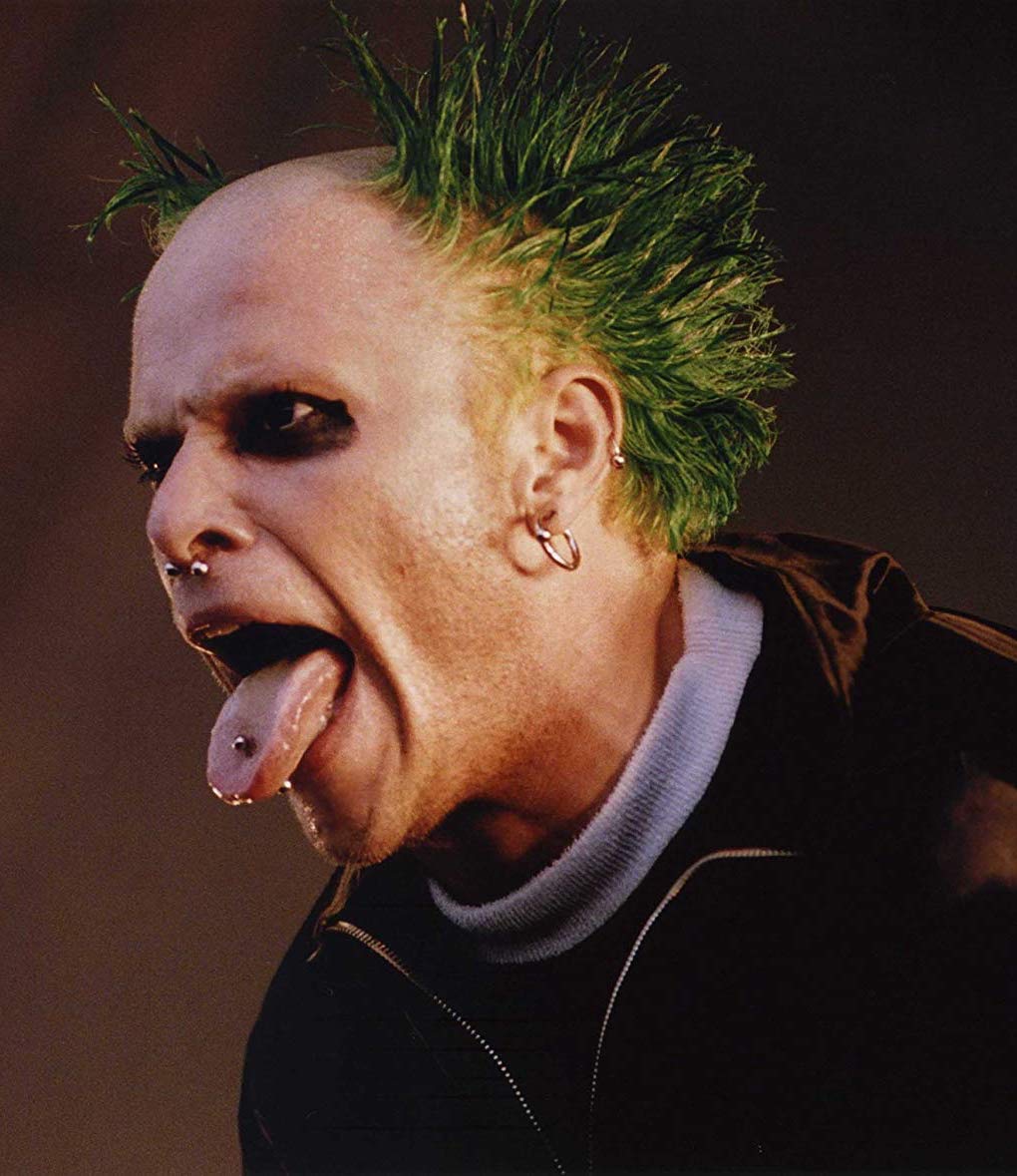 “We attended and, sadly, a 49-year-old man was pronounced dead at the scene. His next of kin have been informed.

“The death is not being treated as suspicious and a file will be prepared for the coroner.” 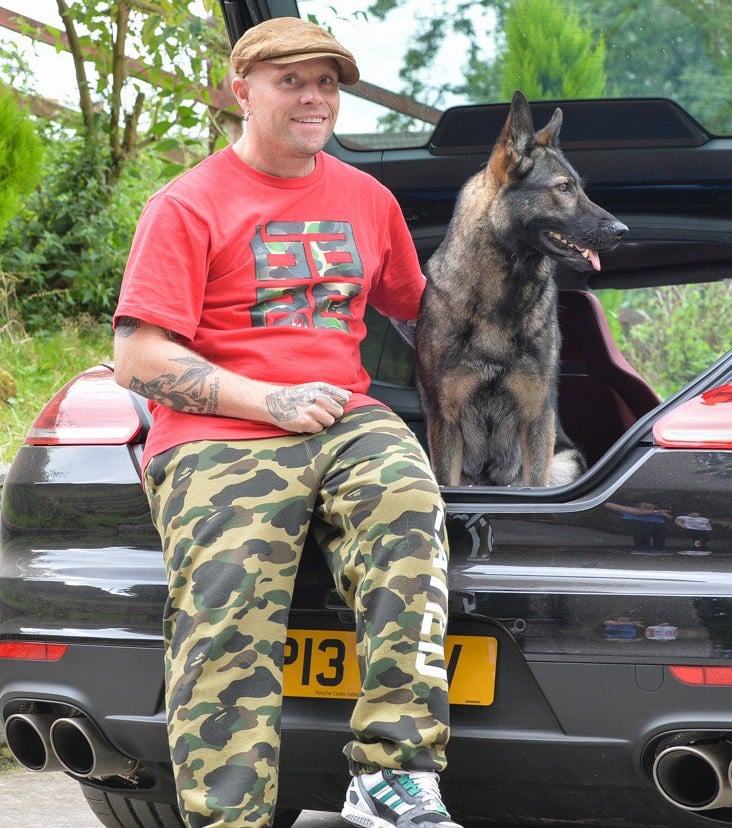 An East of England Ambulance spokeswoman said: “We were called at 8:08am with reports of a man who was unconscious in Brook Hill, Dunmow.

“We sent an ambulance officer, Essex and Herts Air Ambulance and one ambulance. Sadly a man in his forties died at the scene.” 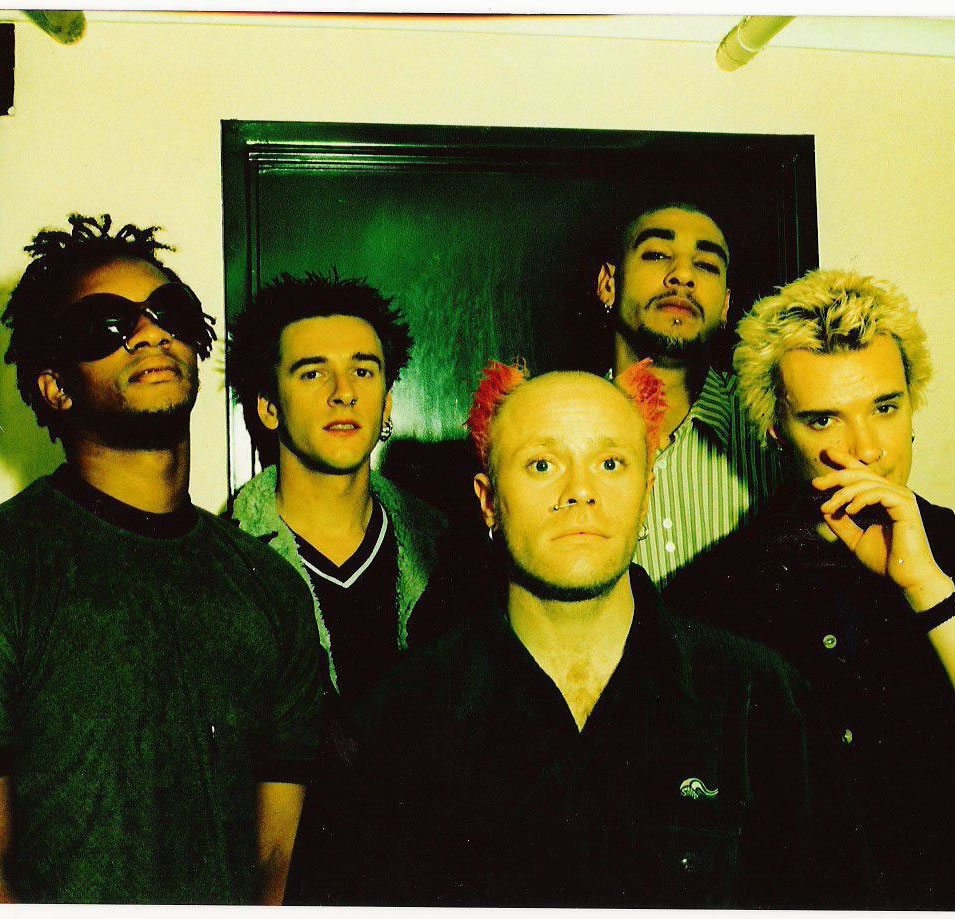 Flint first rose to fame as the frontman of electronic outfit The Prodigy during the UK’s 1990s rave explosion.

The band achieved mainstream success in 1996 with their attention-grabbing techno track Firestarter, which topped the UK charts and broke the band in America. 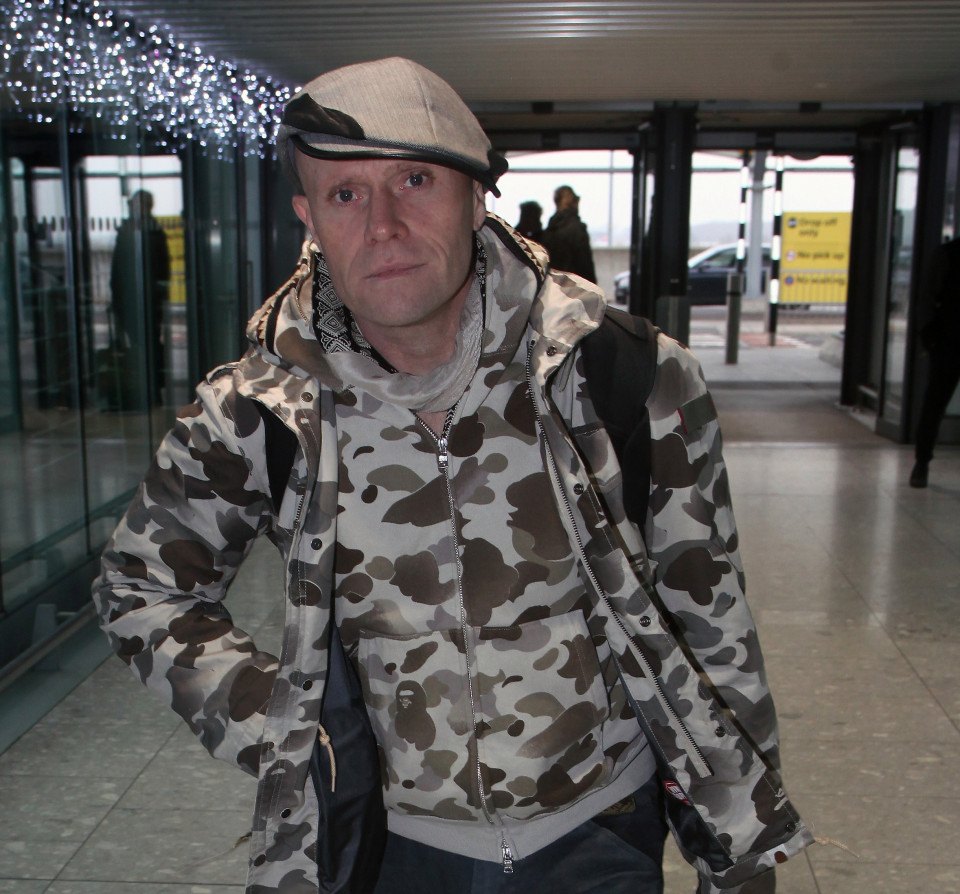 In recent years, Flint had been leading a somewhat quieter life than in The Prodigy’s heady heydays.

Though he had continued to tour with the band, Flint married and settled down with Japanese DJ Mayumi Kai in 2006. 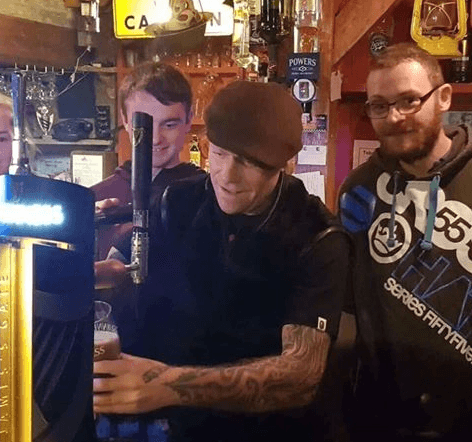 Flint had also recently bought and renovated a pub, The Leather Bottle in Pleshey, Essex, which he was steward of until 2017.