According to Deadline, the project is ‘gaining momentum’ at studio MGM with Gyllenhaal set to take the lead, and Doug Liman (The Bourne Identity, Edge of Tomorrow) poised to direct. 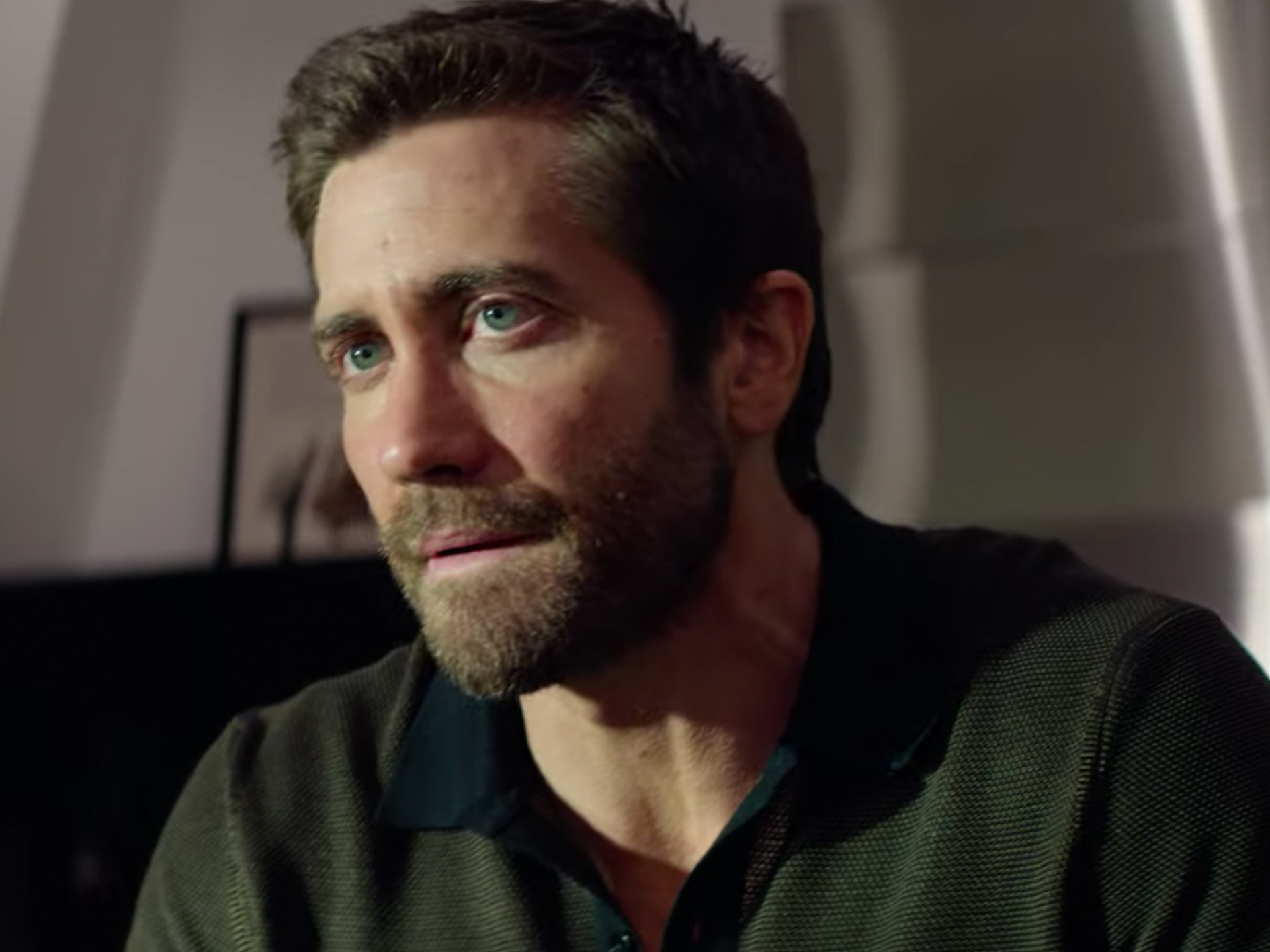 At first glance this seems an unusual project for Gyllenhaal to take the lead in, as the 40-year-old actor – who made his name with Donnie Darko – has mostly steered clear of more traditional tough guy roles in the past.

Released in 1989, Road House cast the late, great Patrick Swayze as Dalton, an unusually philosophical nightclub doorman known for being the best in the business. 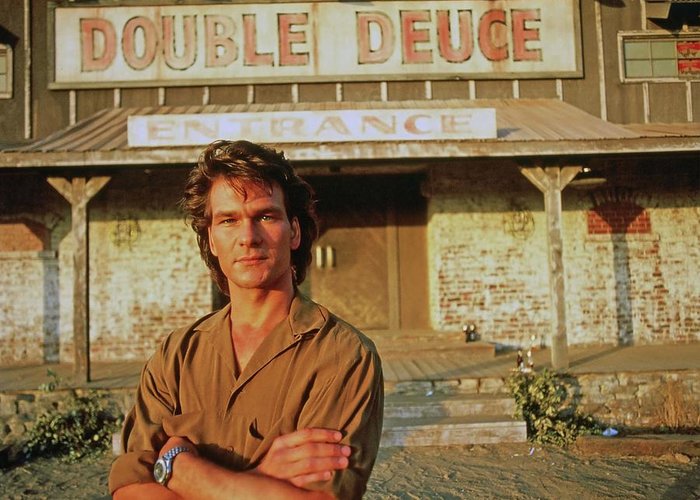 Dalton is hired to help clean up the down and dirty Double Deuce club in small town Missouri, but winds up clashing with the corrupt businessman who rules the town.

A modest hit on release, Road House has become a ‘guilty pleasure’ cult classic over the years, thanks to its over-the-top violence and dialogue. 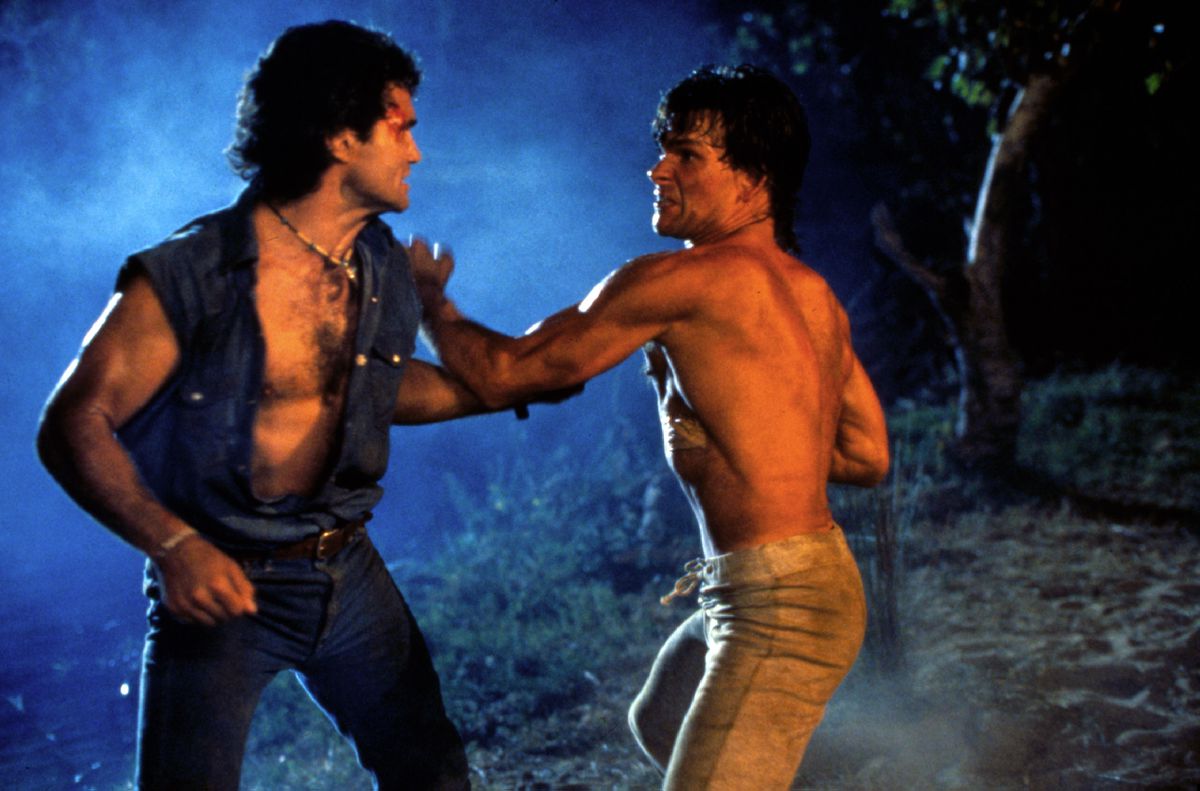 A new take on the film has been in the works for some time; several years ago, MMA fighter and wrestler Ronda Rousey was set to star in a gender-swapped remake, but this failed to get off the ground.

Studio MGM (which was recently purchased by Amazon) are said to be treating Road House as a ‘high priority’ project, although neither Gyllenhaal nor director Doug Liman have officially signed on yet, and both men have busy schedules. 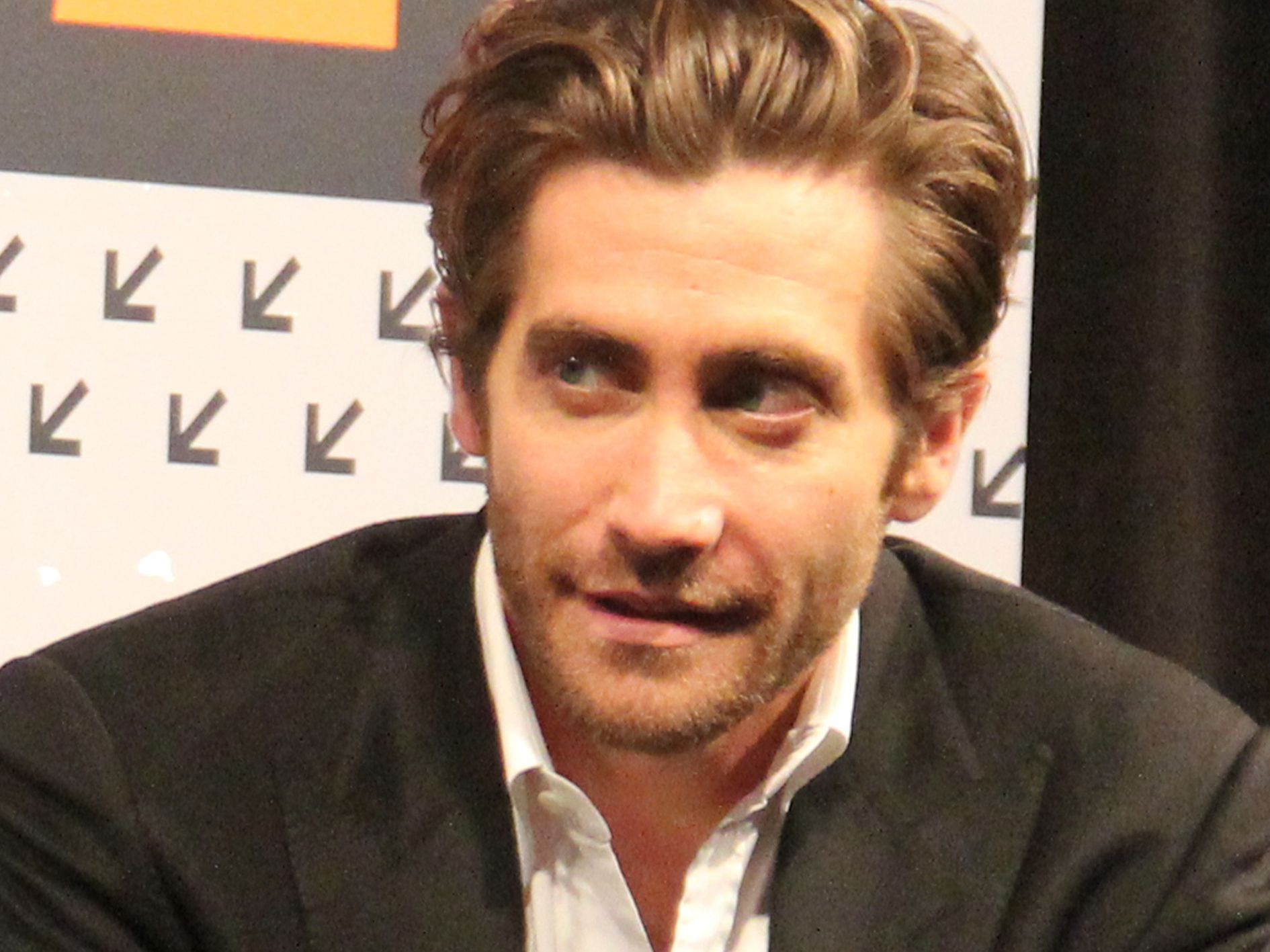 Gyllenhaal (who will soon be seen in the Michael Bay thriller Ambulance) is poised to soon start work on war movie The Interpreter with director Guy Ritchie. Liman, meanwhile is poised to direct Everest, and is also attached to direct Tom Cruise’s as-yet-untitled astronaut movie.