He’s in the zone! Following in the footsteps of Woody Harrelson, rapper Jack Harlow will play Billy Hoyle in the upcoming White Men Can’t Jump reboot.

This will be Jack Harlow’s acting debut – and even more impressively, he won the role after his first ever screen audition. The 23-year-old is currently best known as a musician, with his best-known songs including Nail Tech, Industry Baby and What’s Poppin’. 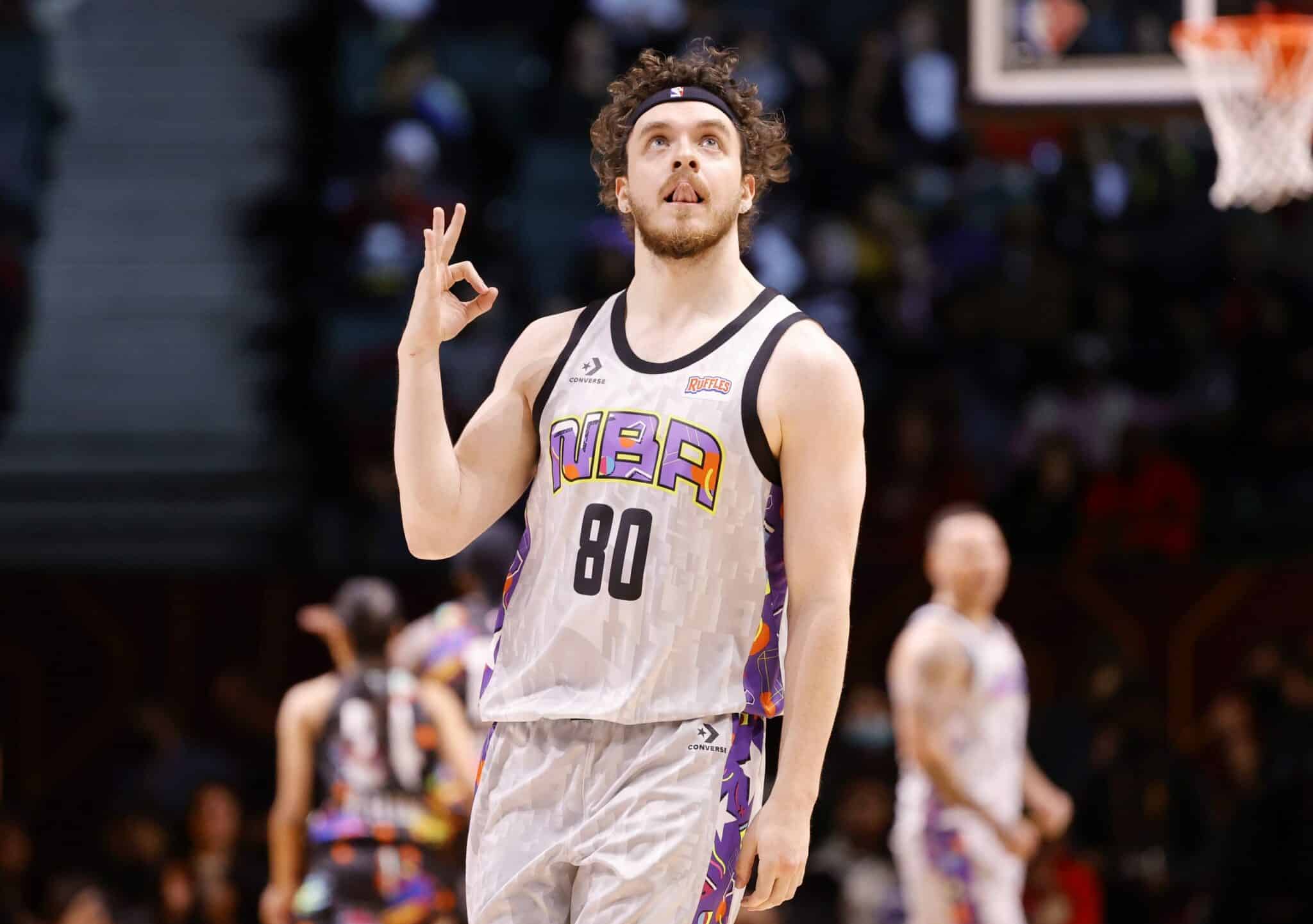 A musical guest on Saturday Night Live in 2021, the Grammy-nominated star has also shown off his talent for basketball in an NBA All-Star game in 2022.

Harlow will be taking on the role of Hoyle, a downtrodden former basketball player who finds himself on the run from mobsters. 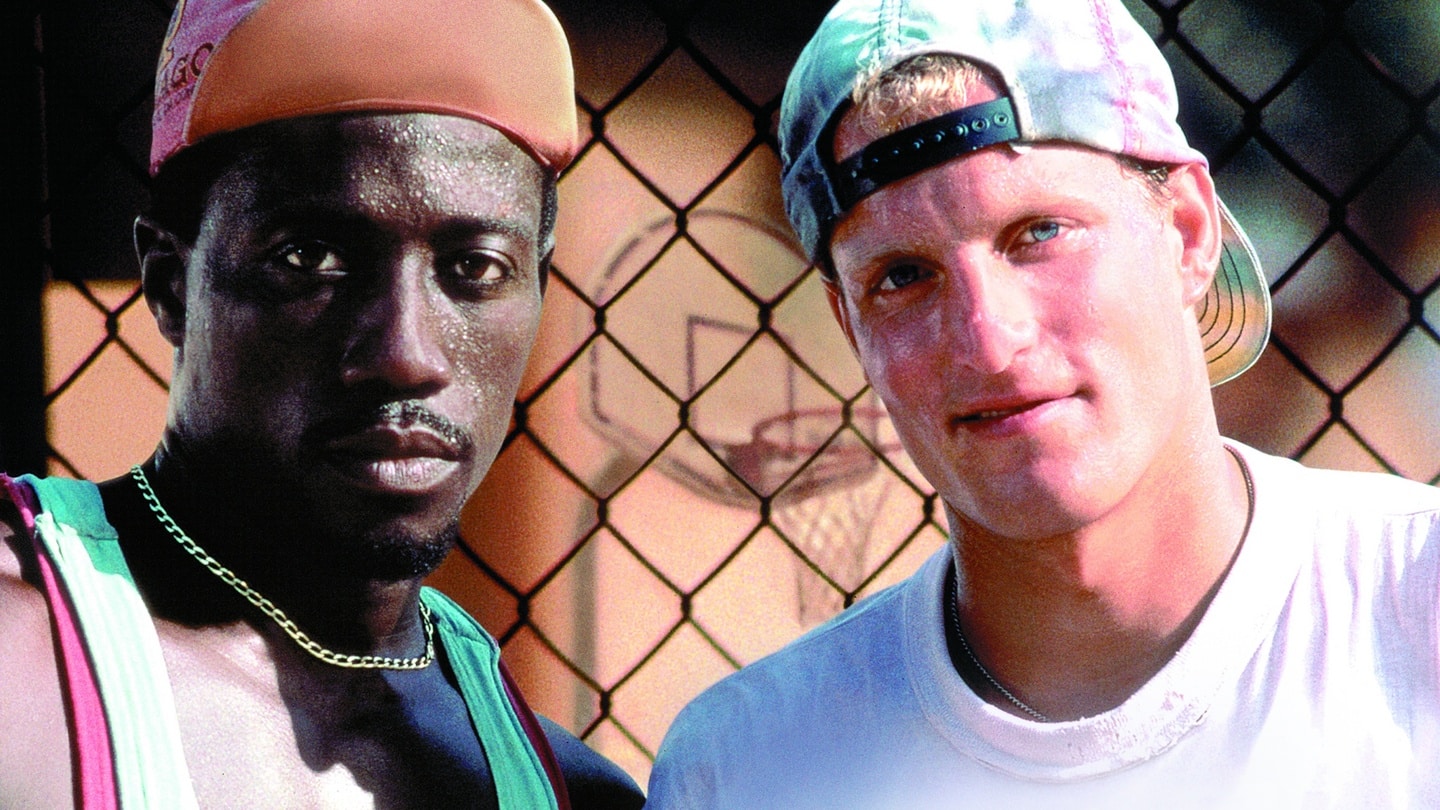 The character became beloved with the 1992 version of White Men Can’t Jump, directed by Ron Shelton and starring Wesley Snipes opposite Harrelson. First released by 20th Century Fox, the film was a box office hit.

The American sports comedy was celebrated by critics and directors alike (it was, famously, one of Stanley Kubrick’s favourite movies). Critic Roger Ebert was also among the movie’s fans. 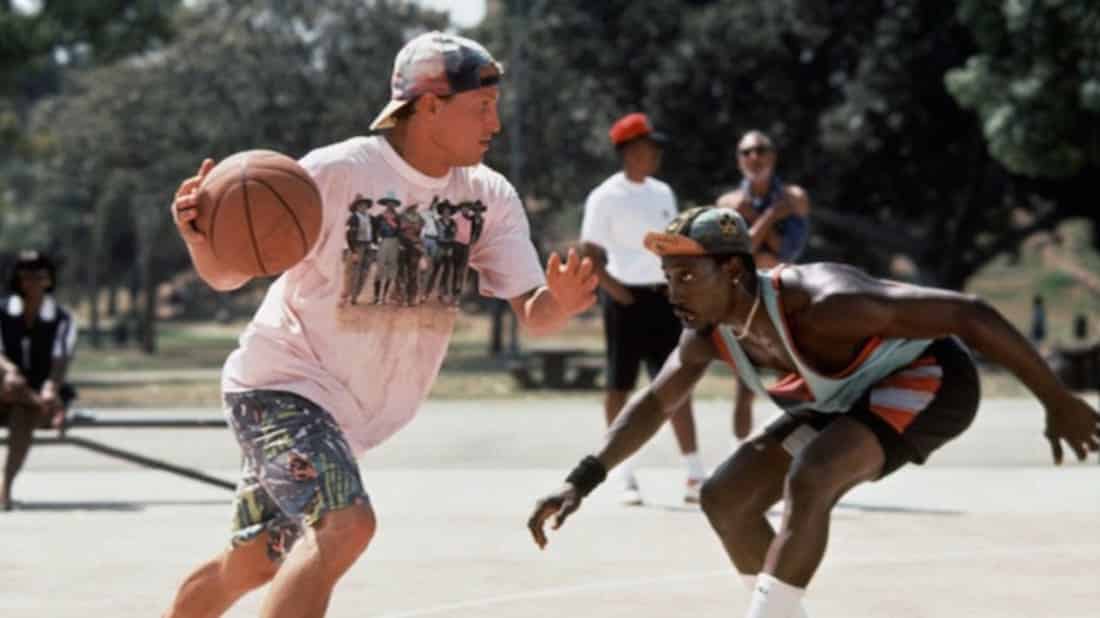