ITV Is Reviving The Darling Buds Of May After 26 Years

It’s official: popular ITV comedy-drama The Darling Buds of May is set for a revival after 26 years off the air. 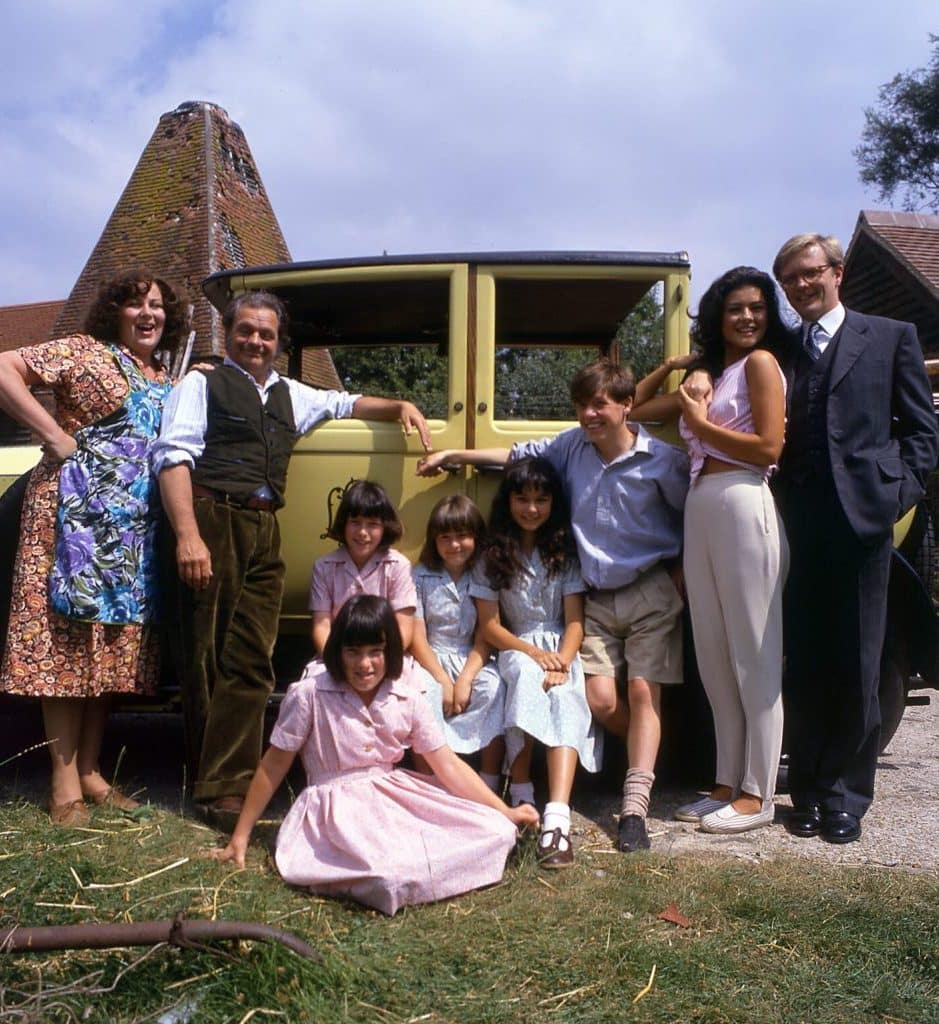 The show, which starred David Jason and Pam Ferris and introduced audiences to a young Catherine Zeta-Jones, originally ran for three seasons from 1991 to 1993.

Simon Nye, who wrote ITV’s The Durrells, will take the reins of the Darling Buds revamp. 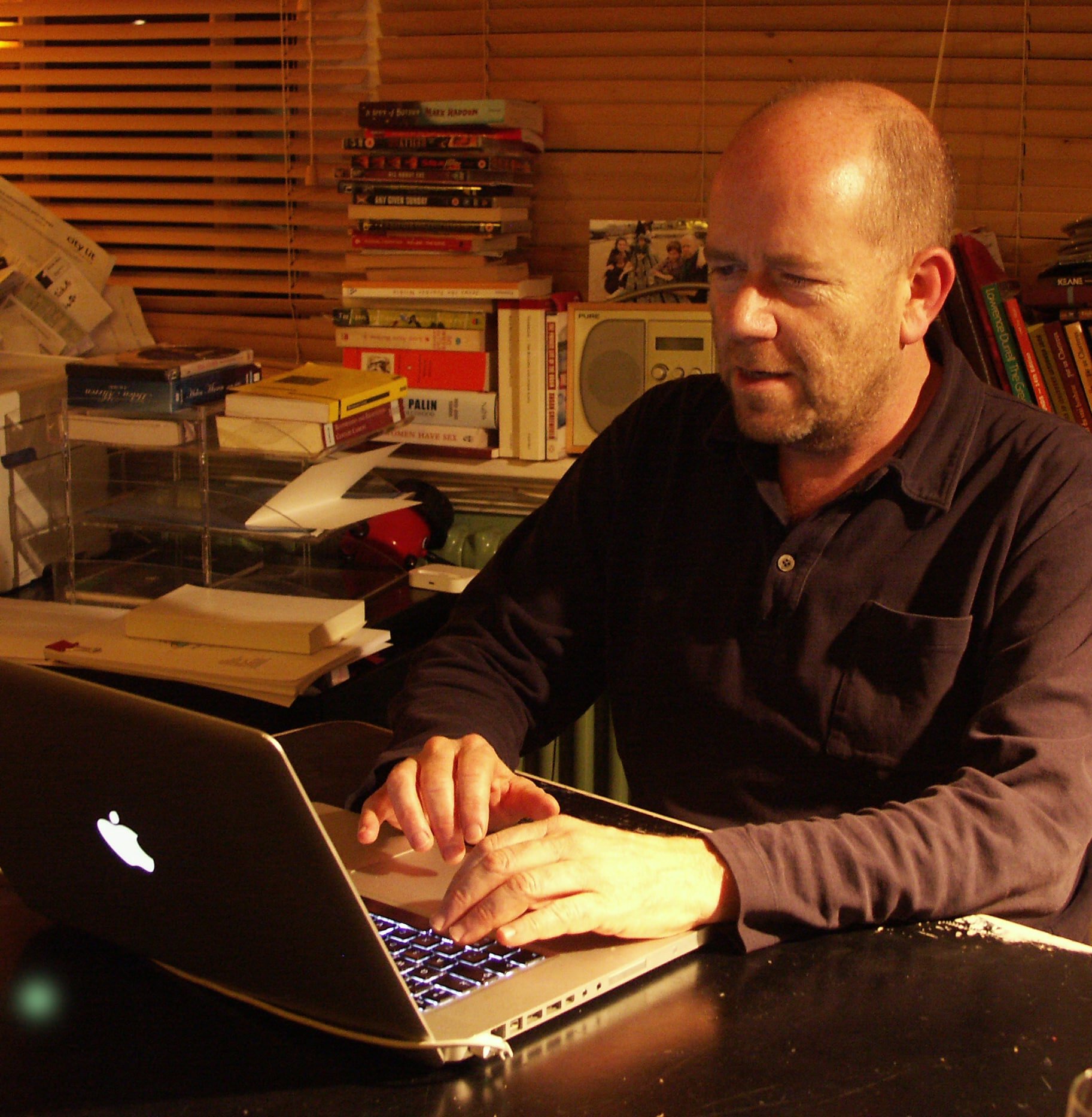 According to Broadcast magazine, ITV is eyeing up a “topline cast” to star in the new show, which will be adapted from the HE Bates novels.

However, it’s as yet unclear whether any of the show’s original cast members will feature or if Nye’s Darling Buds will be a total reboot. 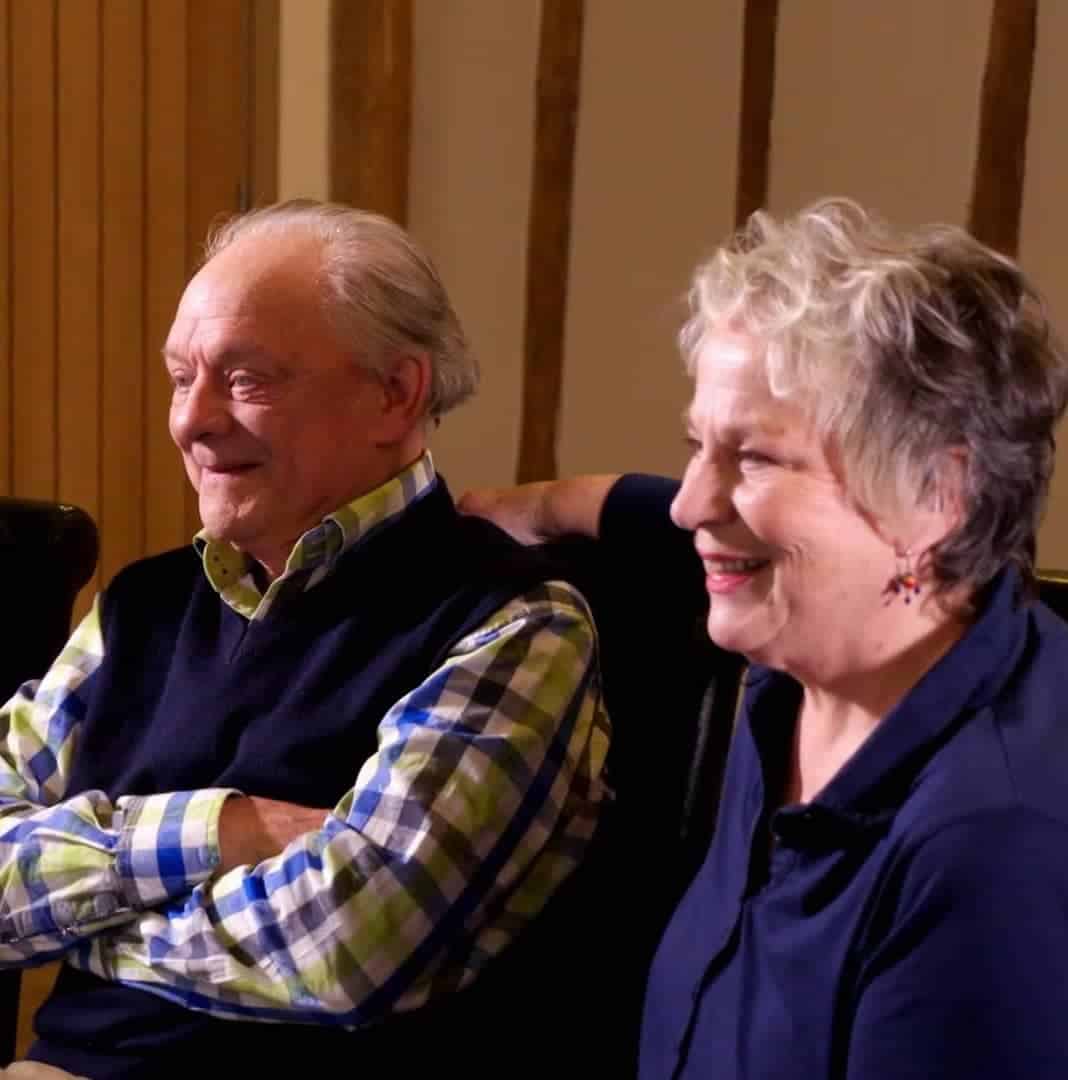 An insider told the Sun: “A revamped version of The Darling Buds of May is just the kind of show ITV needs to keep its reputation for making family-friendly dramas.

“It brought people together around the TV almost three decades ago, and they’re hoping it will provide the same shared experience once again.” 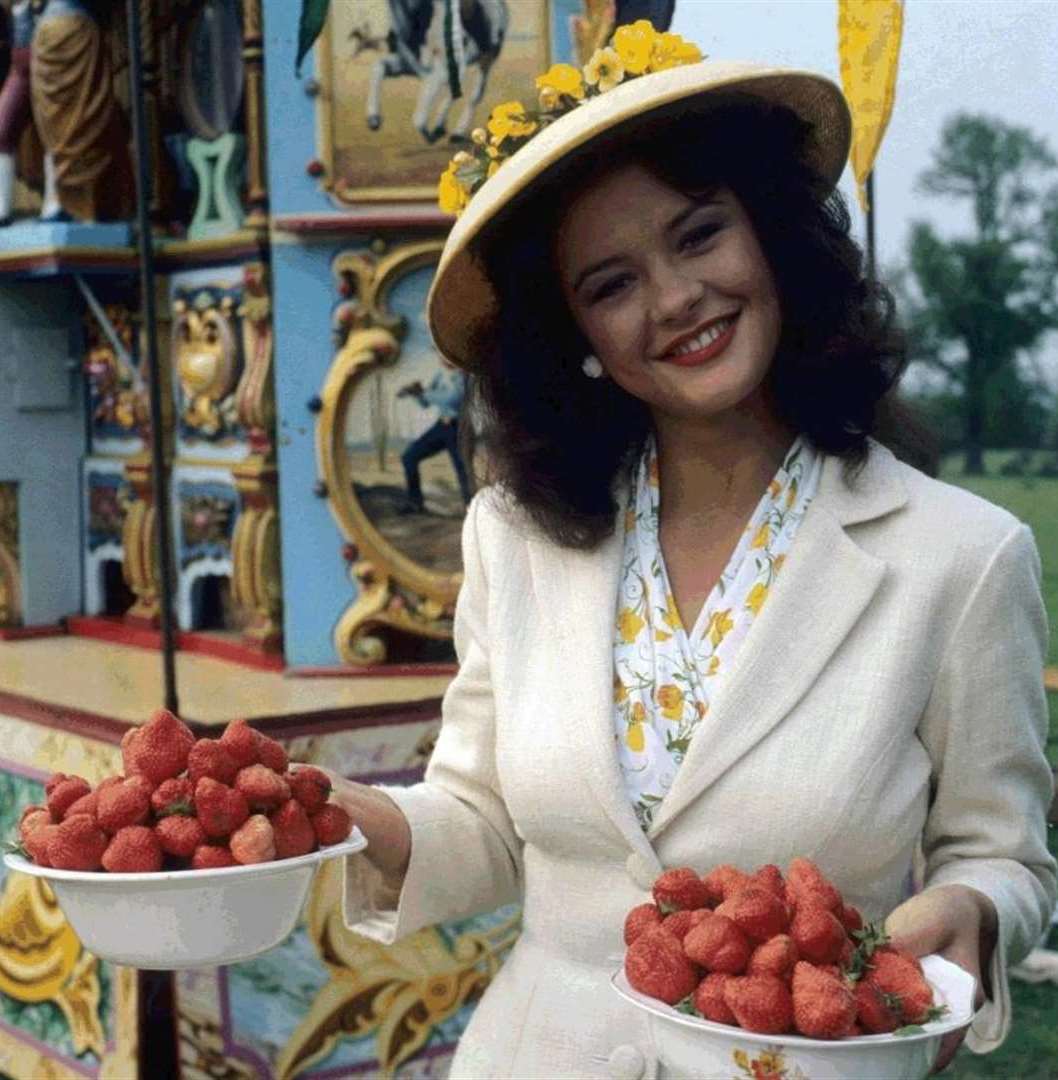 At its height, The Darling Buds of May brought in 18 million viewers per episode for ITV and acted as a launchpad for Zeta-Jones to a Hollywood career in films like The Mask of Zorro and Traffic.