It’s Official: The Bowl Cut Is Somehow Making A Comeback

Somebody ought to check Hell for signs that it’s finally freezing over, because it seems the bowl cut is back in vogue in 2019. 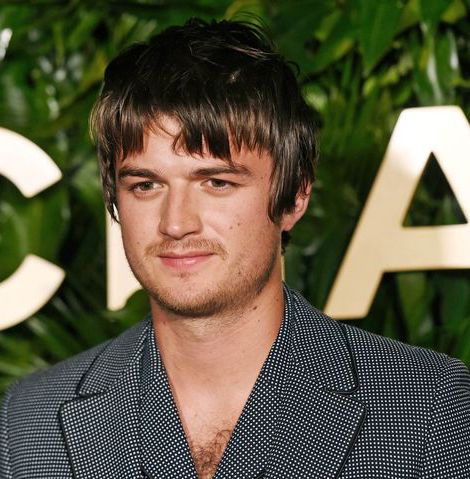 This is not a drill: one of the worst hairstyles in history would appear to be making a comeback, kickstarted by a surprising new trend among celebs.

Theron is rocking the cut for a role: the South African actress will return as arch-villainess Cipher in the ninth instalment in the Fast and Furious franchise, this time sporting a hairstyle not unlike that of Gareth in the UK version of The Office.

Still, Theron’s new look has managed to inspire other social media users to follow suit, with a number of people adopting the serf look. 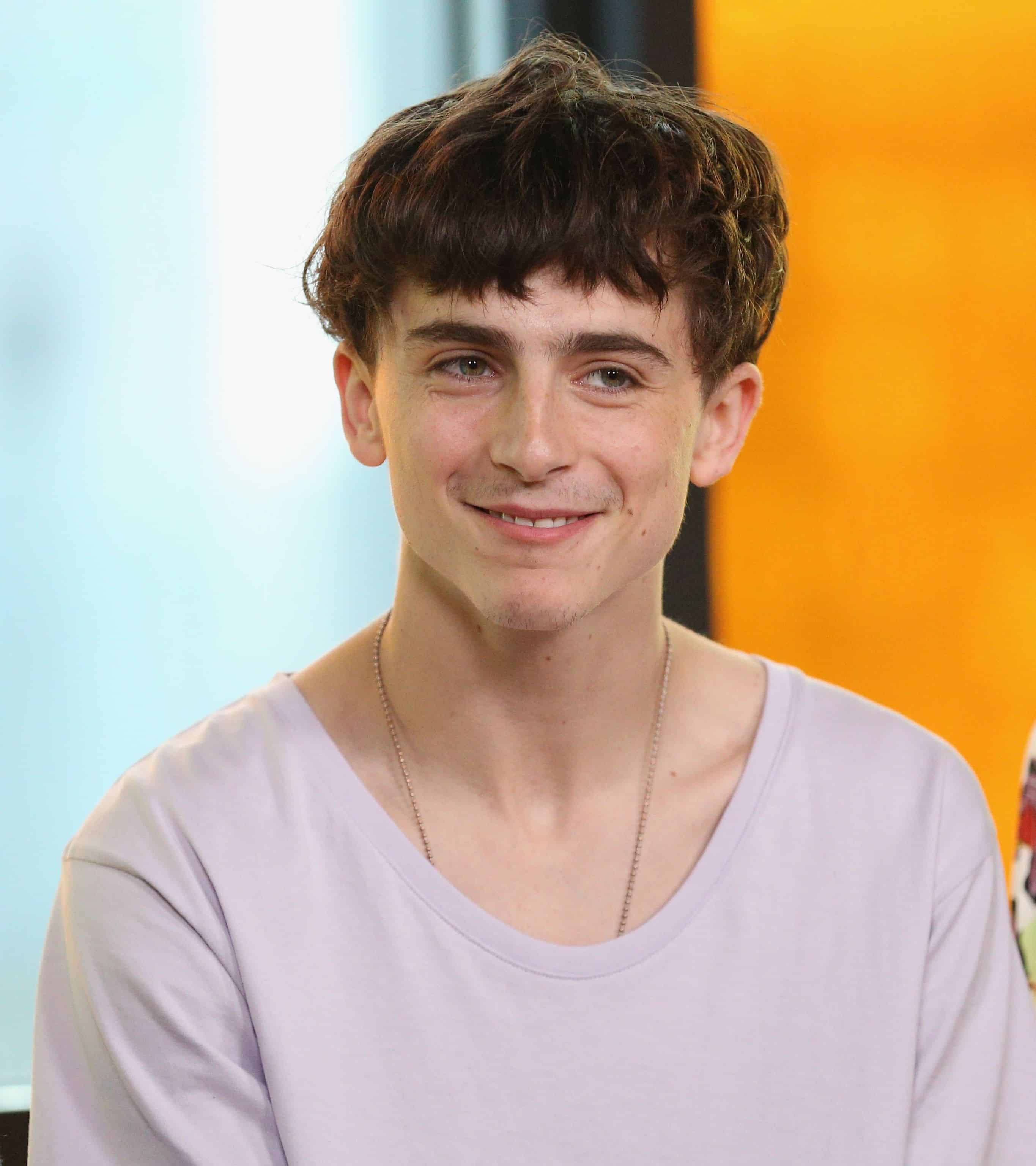 Other celebs to have begun wearing the hairy pudding bowl this year include Timothee Chalamet and Celine Dion.

Speaking of bad hairstyles, and we are, the neo-bowl cut follows in the footsteps of the 2019 mullet trend, a trend which only confirms that we are in the end times now.