13 Items That Made All 80s Kids Look REALLY Cool

Some people claim that the fashions of the 1980s are best forgotten, but we’re unmovable in our belief that it was the greatest decade of them all when it came to cool clothing and accessories. We’ve no doubt whatsoever that we looked absolutely amazing during our childhood and teenage years, and below are 13 gorgeous items that assisted us in our quest to become the most fashionable around. 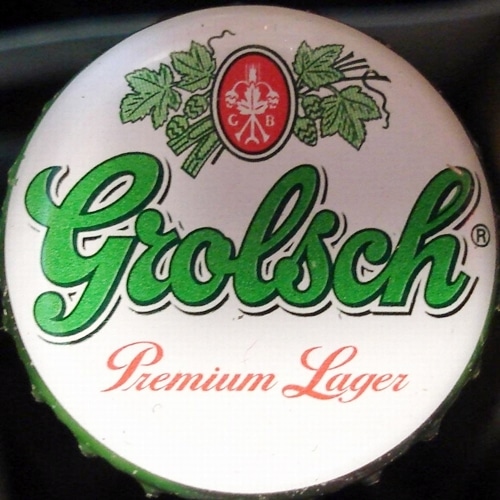 Inspired by Matt and Luke Goss from 80s boy band Bros, many of us decided to add a couple of bottle tops to our expensive footwear.

The bottle tops in question of course had to be from a bottle of Grolsch, and for some reason they could only be attached to a pair of Doc Martens boots. 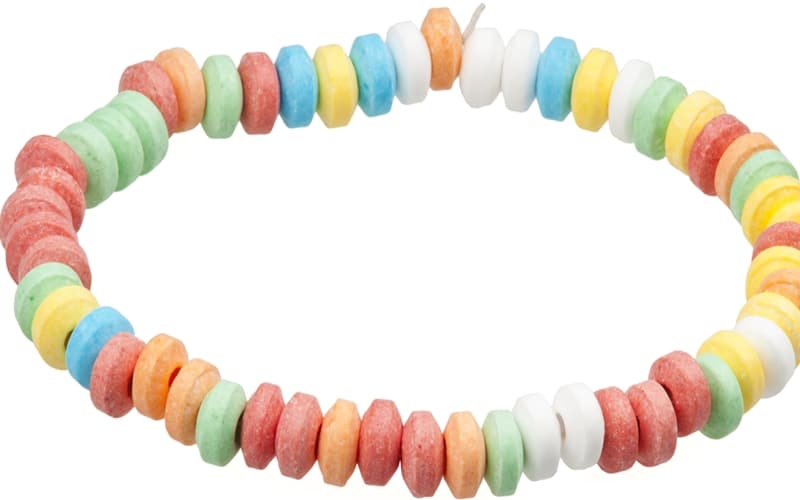 Regular bracelets are unlikely to ever go out of fashion, but it was only during our 80s childhood that people wore ones of the edible variety.

These candy bracelets and watches provided us with a welcome, secret snack in the middle of our excruciating Maths and English lessons. 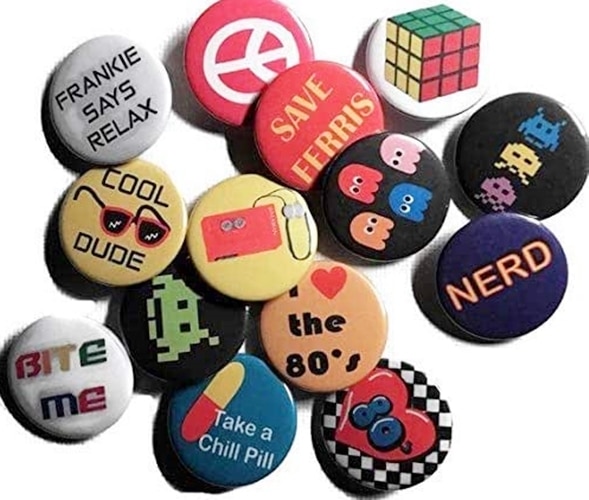 Many modern schools are extremely strict when it comes to decorating our bags and coats, but things were very different just a few decades ago.

Many of us chose to brighten up our otherwise dull rucksacks by covering them with trendy badges that were great to swap and share with our friends. 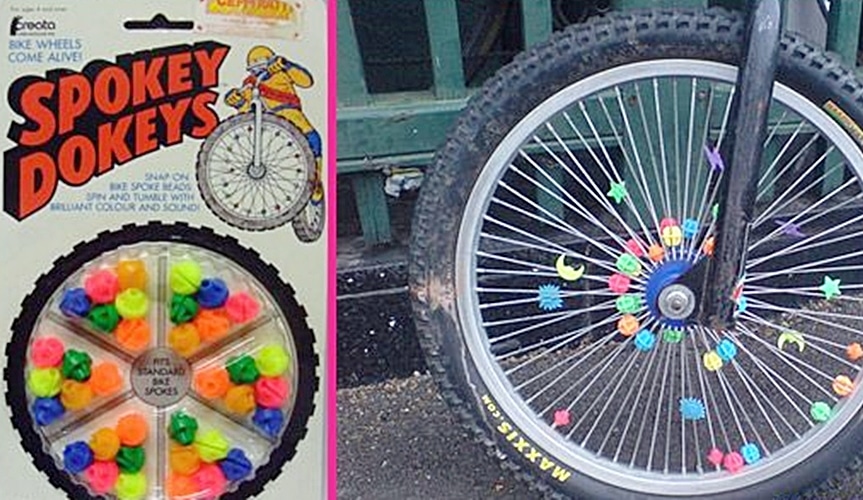 If we felt that our BMX or Raleigh bicycles weren’t colourful enough, we had the option of sprucing them up with some delightful accessories.

Like reflectors, Spokey Dokeys were often given away free with breakfast cereals, and they may have made our bike look extra cool, but they were often unbearably noisy. 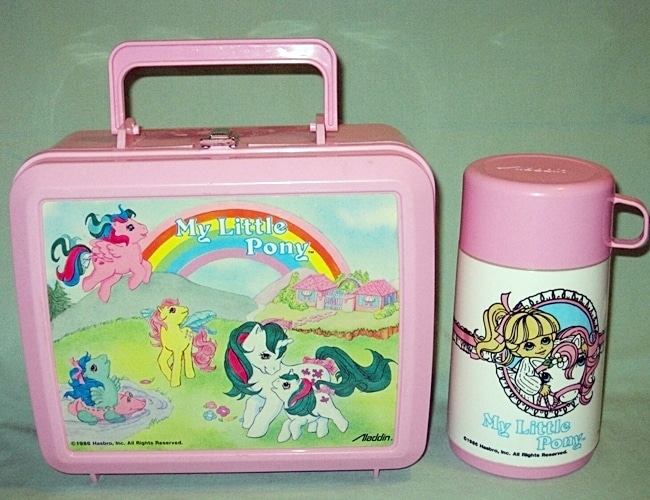 Another 80s school staple that very quickly went out of fashion were the wonderful TV and movie-themed lunch boxes that we carried with us each and every morning.

Whether your box was adorned with images of He-Man, My Little Pony, The A-Team or Star Wars, we can all agree that they greatly brightened up our childhood lunchtimes. 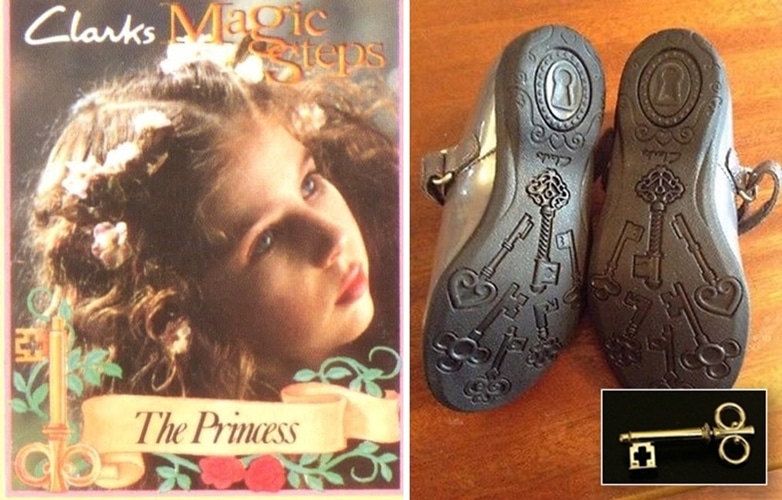 Even our feet couldn’t escape when it came to cool 80s items, with Clarks’ Magic Steps letting girls store actual trinkets in their smart school shoes.

The most sought after footwear, though, surely had to be the overpriced Nike Air Max trainers that every single 80s boy begged their parents to purchase for them. 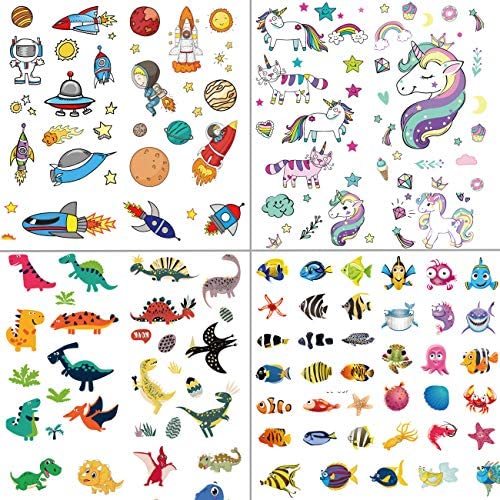 We weren’t old (or brave) enough to be scribed with a real tattoo during our 80s childhood, but there was a satisfactory substitute when it came to decorating our bare arms and legs.

Often given away for free in magazines and cereal packets, temporary tattoos were applied using water and only lasted for a few days. 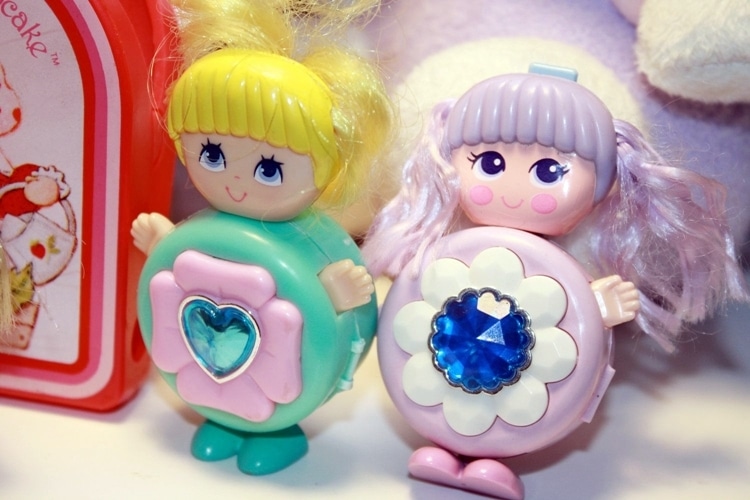 Wearable toys were another way that us 80s kids brightened up our bodies in an attempt to stand out from the crowd, with Sweet Secrets being a particular favourite.

Sweet Secrets were gorgeous plastic dolls that transformed into interesting items like makeup or jewelry, and we carried our collection with us at every available opportunity. 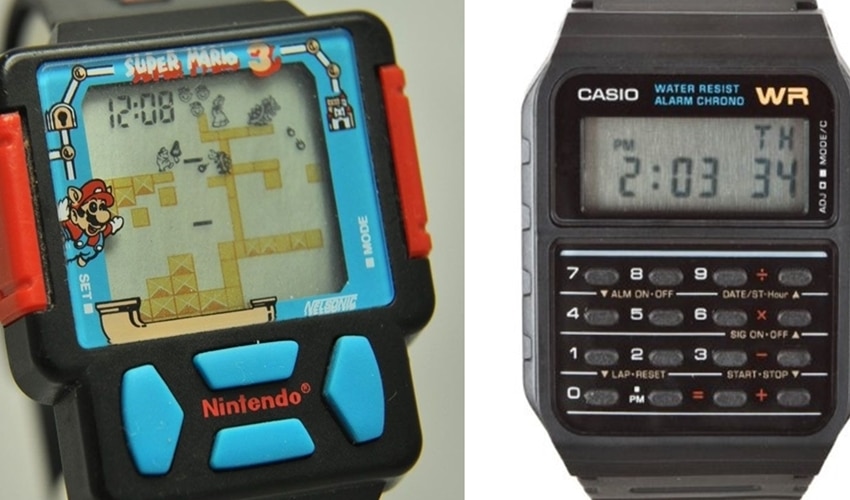 Not satisfied with wearing a watch that simply told the time, we spruced up our wrists with timepieces that we could also play games on like Donkey Kong, Super Mario Bros. and Tetris.

If we weren’t lucky enough to own one of Nelsonic’s impressive collection of gaming watches, we also had the opportunity to purchase a watch that acted as a calculator. 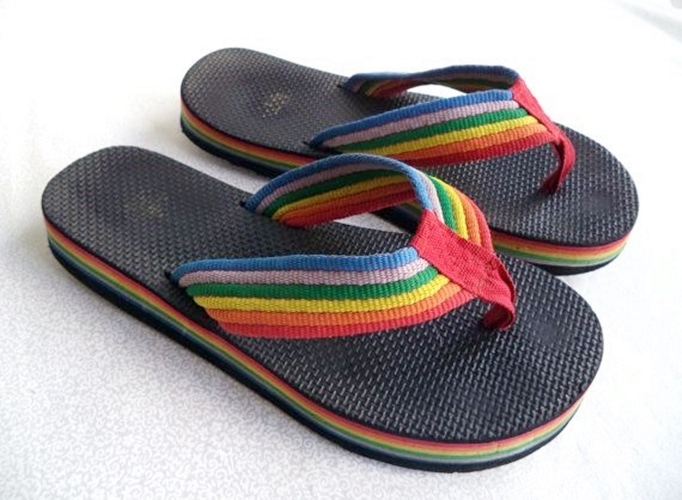 For some reason that we still haven’t been able to fathom, 80s girls developed something of an unhealthy obsession with rainbow-coloured items.

If we didn’t own a rainbow rubber or a Rainbow Brite doll, we were sure to be found wearing these incredibly popular rainbow coloured flip-flops during the summer holidays. 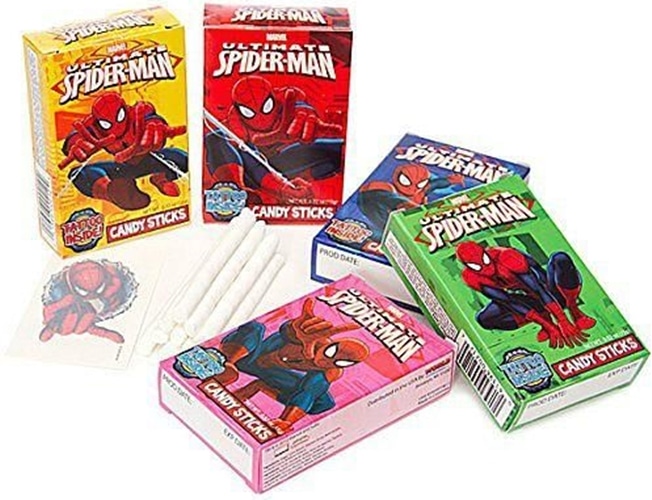 We had some funny ideas about what was cool when we were growing up, and we still don’t understand how we ever considered smoking anything other than expensive, unpleasant and unhealthy.

Even before we tried, and failed, to look cool by smoking a real cigarette, we pretended to look older by ‘puffing’ on candy cigarette sticks, a packet of which cost around 10p from our local corner shop. 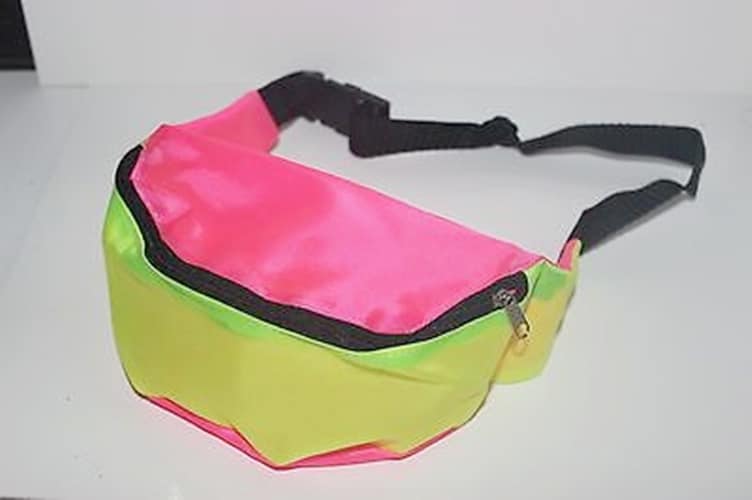 They were a convenient way to transport small items around with us, but can anyone really defend the wearing of bum bags?

Coming in a wide variety of different garish colours and designs, the bum bag was an 80s fashion accessory that we can’t claim to miss all that much. 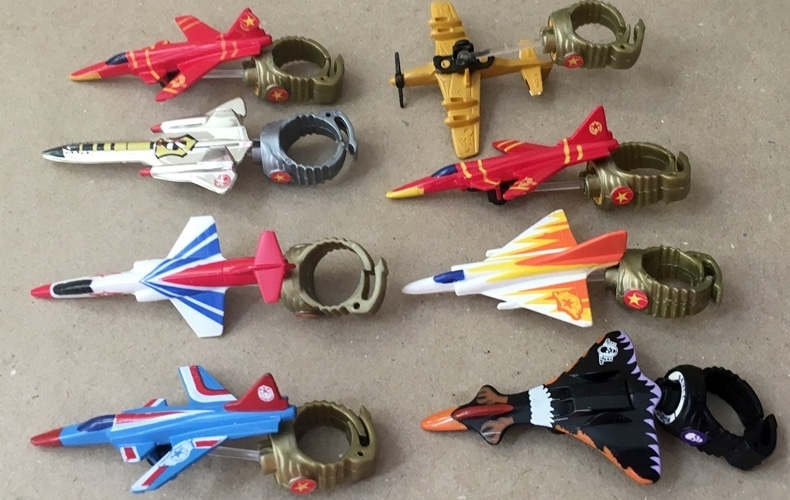 We don’t remember seeing many boys wear jewelry during our 80s childhood, at least until Matchbox released their range of Ring Raiders toys.

Ring Raiders were jet planes that you could wear on your fingers, which sounds awesome but was in reality rather uncomfortable.