12 Items That All 80s Kids Wanted In Their School Bag

Young people are always keen to fit in with their contemporaries, and the pressure to conform was arguably never stronger than it was during our 1980s school days. Children of the modern age are barely allowed to take anything to school alongside their books, stationery and Jamie Oliver-influenced healthy lunch, but three decades ago we’d have gotten away with packing the kitchen sink if we’d been able to fit it into our bulging school bag.

From collectible cards and stickers to sugar-filled snacks and drinks, below are 12 amazing items that all 80s kids desperately wanted to take to school. 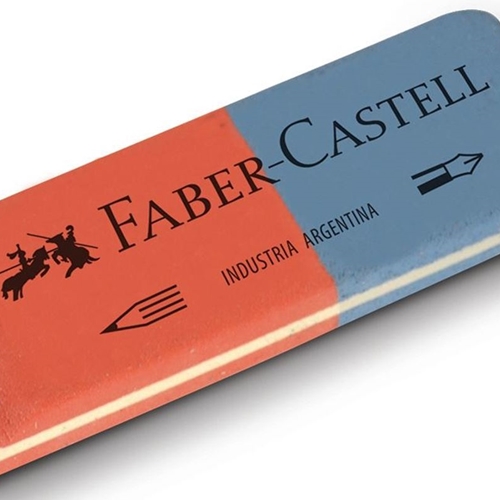 Rubbers were varied, colourful and interesting when we were young, but only the luckiest members of our class owned the holy grail of erasers.

We are of course talking about the legendary red and blue rubber, which we were told was able to remove pen, but which in reality usually destroyed the paper we were attempting to complete our school work on. 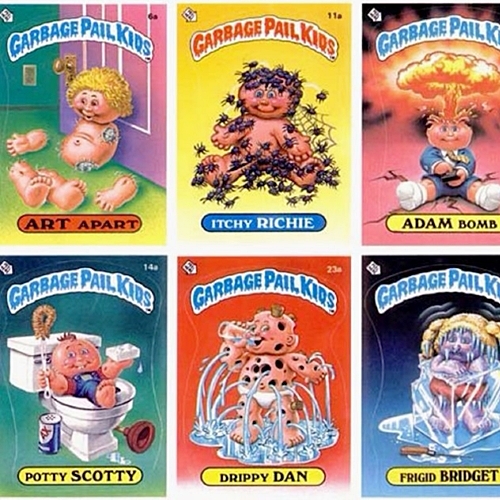 One of the many items we cannot believe we were allowed to take to school were the disgusting (but brilliant) Garbage Pail Kids cards.

Featuring a multitude of grisly, gory characters, these colourful cards were extremely fun to collect and swap. 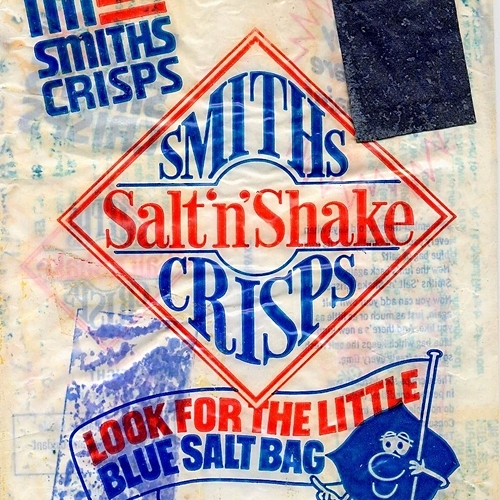 Whilst we were just about satisfied having a packet of Skips, Space Raiders or Monster Munch as part of our school packed lunch, we were always holding out hope that our mum had seen fit to treat us to a bag of Smiths Salt ‘n’ Shake.

As if a 1980s lunch box wasn’t unhealthy enough, Smith’s Salt ‘n’ Shake gave us an extra bag of salt which we delighted in pouring over the already tasty crisps. 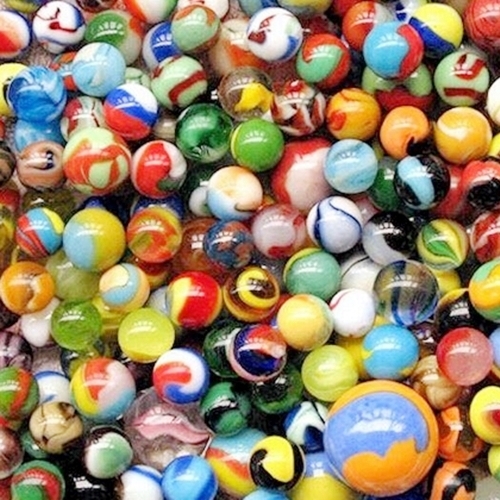 We can recall a number of popular playground crazes when we were growing up, including Rubik’s Magic, Top Trumps and Monster in My Pocket.

But playing marbles was a craze that ran and ran (or rolled and rolled), because trying to win items from your best mate’s prized collection was a pursuit that never ran out of steam. 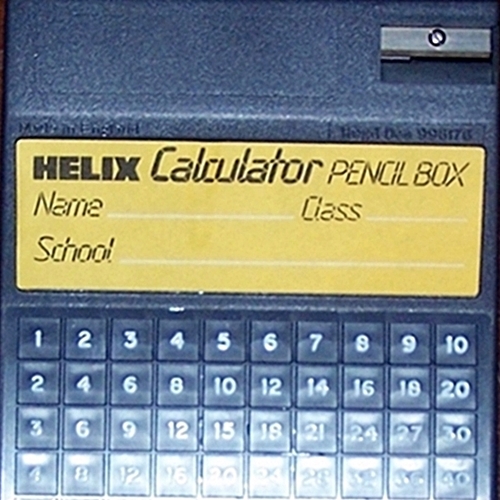 We don’t recall exactly why, but we remember being extremely jealous of the one or two kids in our class who kept their stationery in a Helix calculator pencil case.

Why a completely fake calculator was so appealing we’re not quite sure, but we were always completely green with envy. 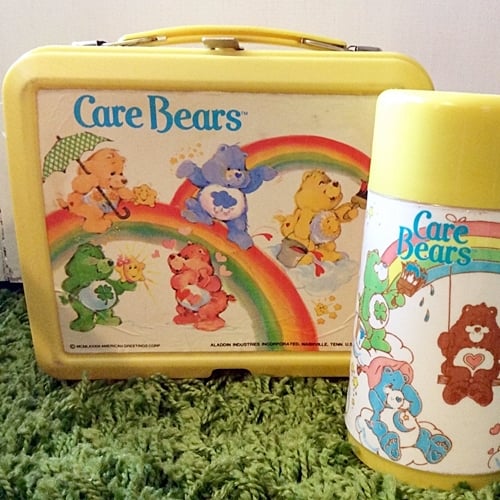 Whether your lunch box was covered with images of Masters of the Universe, Care Bears, The A-Team or Strawberry Shortcake, you could eat happily, safe in the knowledge that you were a true 80s kid. 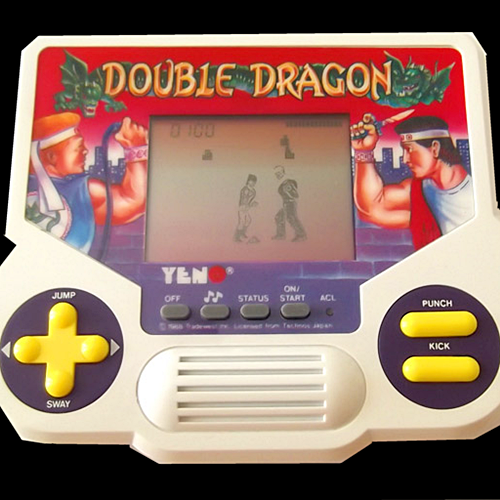 The very thought of our children being able to take computer games to school fills us with dread, but as we’ve already established, in the 1980s very little was frowned upon when it came to our playground antics.

You may remember playing Nintendo’s classic Game & Watch series, but the handheld video games that were the most sought after in our school playground were manufactured by Tiger Electronics, and featured titles such as Double Dragon and Batman: The Movie. 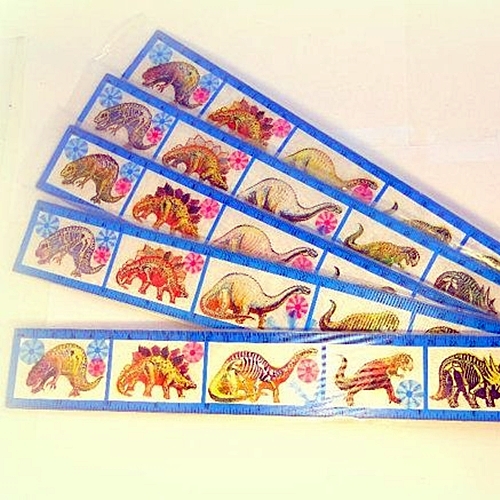 Bringing a touch of entertainment to our school pencil cases were 3D rulers, which whilst not being quite as exciting as they sound, still made our Double Maths lesson just that little bit more bearable.

Created using a process called lenticular printing, these rulers had a handful of slightly different images that would change as you tilted them up and down. 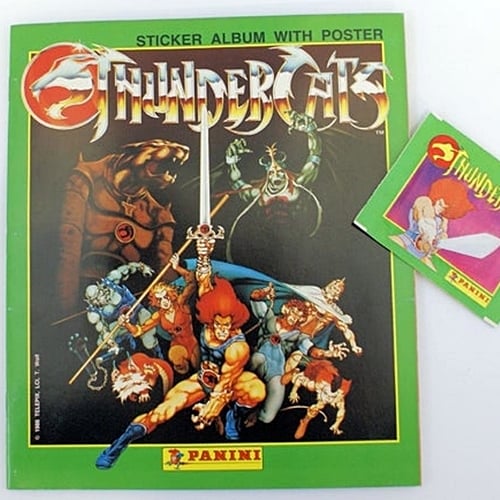 They’ve been producing stickers since 1970, and there’s no sign of Panini’s output slowing down half a century later.

Many of you will have spent your hard-earned pocket money accumulating the various football-based stickers, but our favourite collections featured characters from ThunderCats and M.A.S.K. 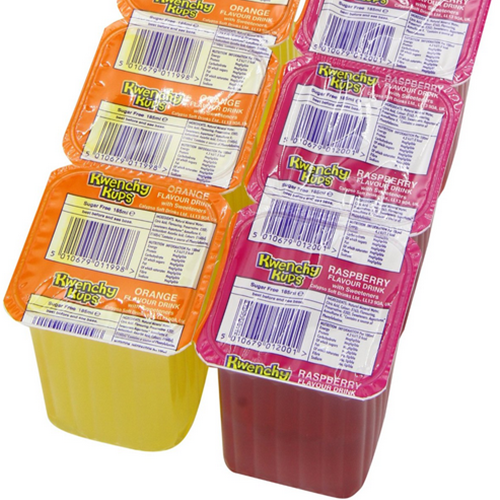 Many children these days are only allowed to take water in their school bottles or flasks, but when it came to a 1980s childhood, the more sugar you could cram into your lunchtime beverage the better.

A particular favourite of ours was a tasty Kwenchy Kup, which saw you having to perform the always fun action of piercing the plastic lid with a thin, sharp straw. 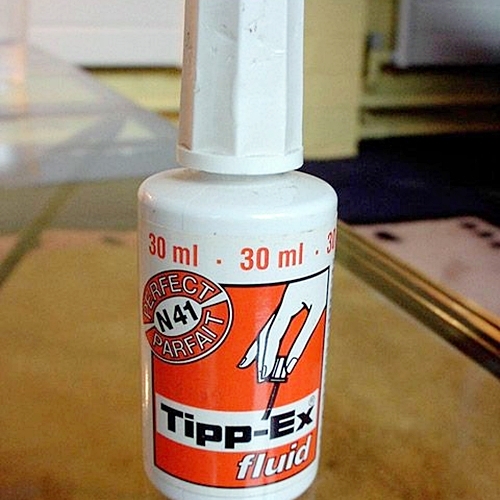 Encouraging us to make mistakes so we could whip it out of our colourful pencil case, Tipp-Ex was more fun than it had any right to be.

Even if you made no errors that required its use, Tipp-Ex also doubled as a rather trendy white nail varnish. 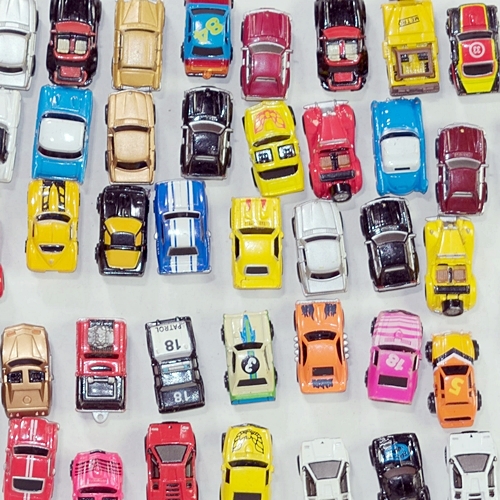 We’ve already mentioned Marbles, Top Trumps, Rubik’s Magic and Monster in my Pocket, but there is one other playground craze that many of us couldn’t wait to get involved in.

Micro Machines may have been absolutely tiny, but that meant we could fit hundreds of the attractive collectible cars into our oversized school bag.