Whether it’s a debate between lefties and conservatives, feminists and the alt-right or flat Earthers and sane people, there’s never a dull day on the internet. 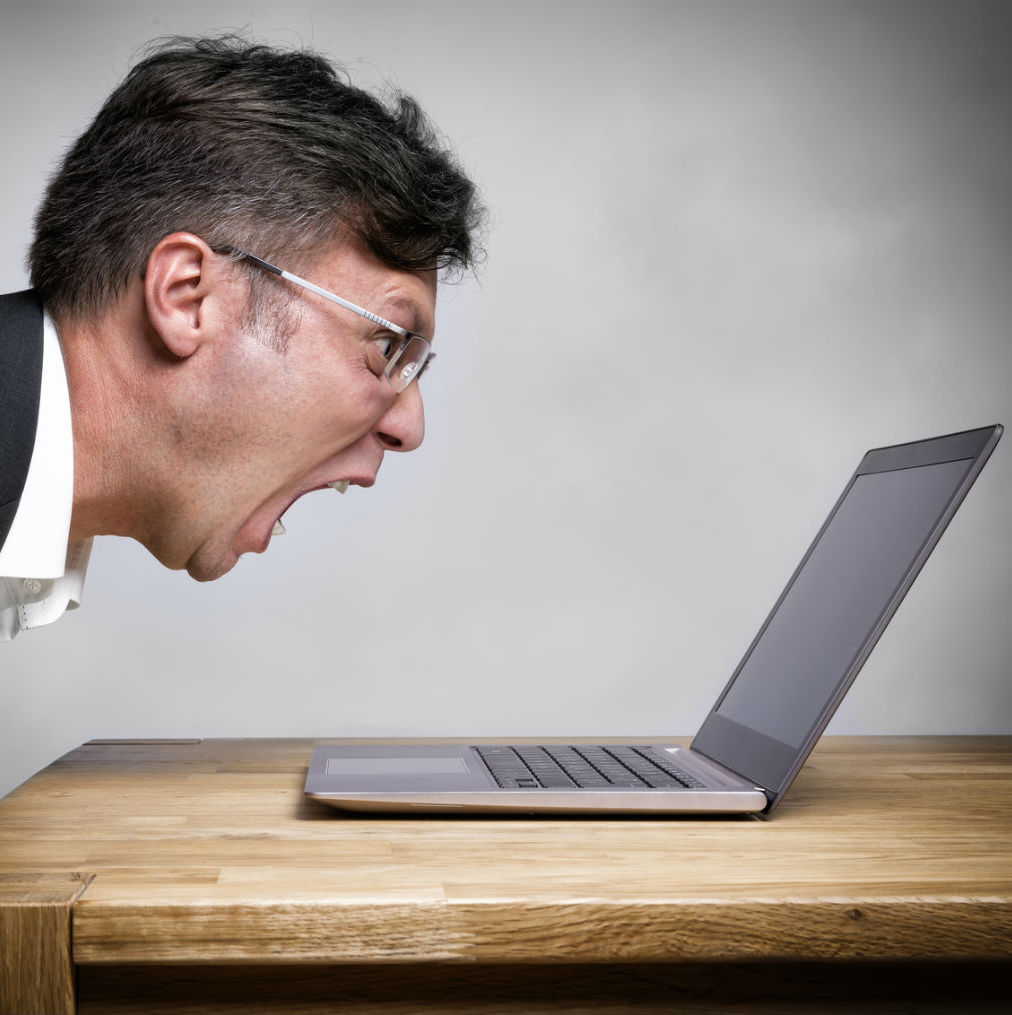 Recently, however, the discussion online has moved on from such frivolous topics as politics and gender warfare to something actually relevant.

Over the past couple of months, Twitter has been all a-flutter regarding a more important subject – namely, the correct way to refer to iced confectionary on a stick.

To others, however, the mere mention of the words ‘ice pop’ is tantamount to heresy, with ‘ice lolly’ and ‘ice pole’ the correct descriptor, depending on the region.

Ice pop or ice lolly, my sister in law from Liverpool calls them lolly ices

Others that made the cut in Twitter’s latest verbal war include ‘freezies’, ‘lolly ices’, ‘tip tops’, ‘ice packets’ and the distinctly US-flavoured ‘popsicles’.

Getting into less travelled territory, some of the more obscure suggestions thrown in include ‘zooper dooper’ and ‘freeze rod’.

My heads just popped cause someone has just called an ice pole a “freeze rod”.

With no winner declared, another social media debate was over, leaving our fragile world even more divided than it was before.