A true Hollywood legend who has given us some of the greatest big screen performances of all time, Dustin Hoffman was once described by fellow actor Robert De Niro as “an actor with an everyman’s face who embodies the heartbreakingly human.”

Below are 10 interesting facts about this two-time Academy Award winner.

10. He had originally hoped to become a classical pianist 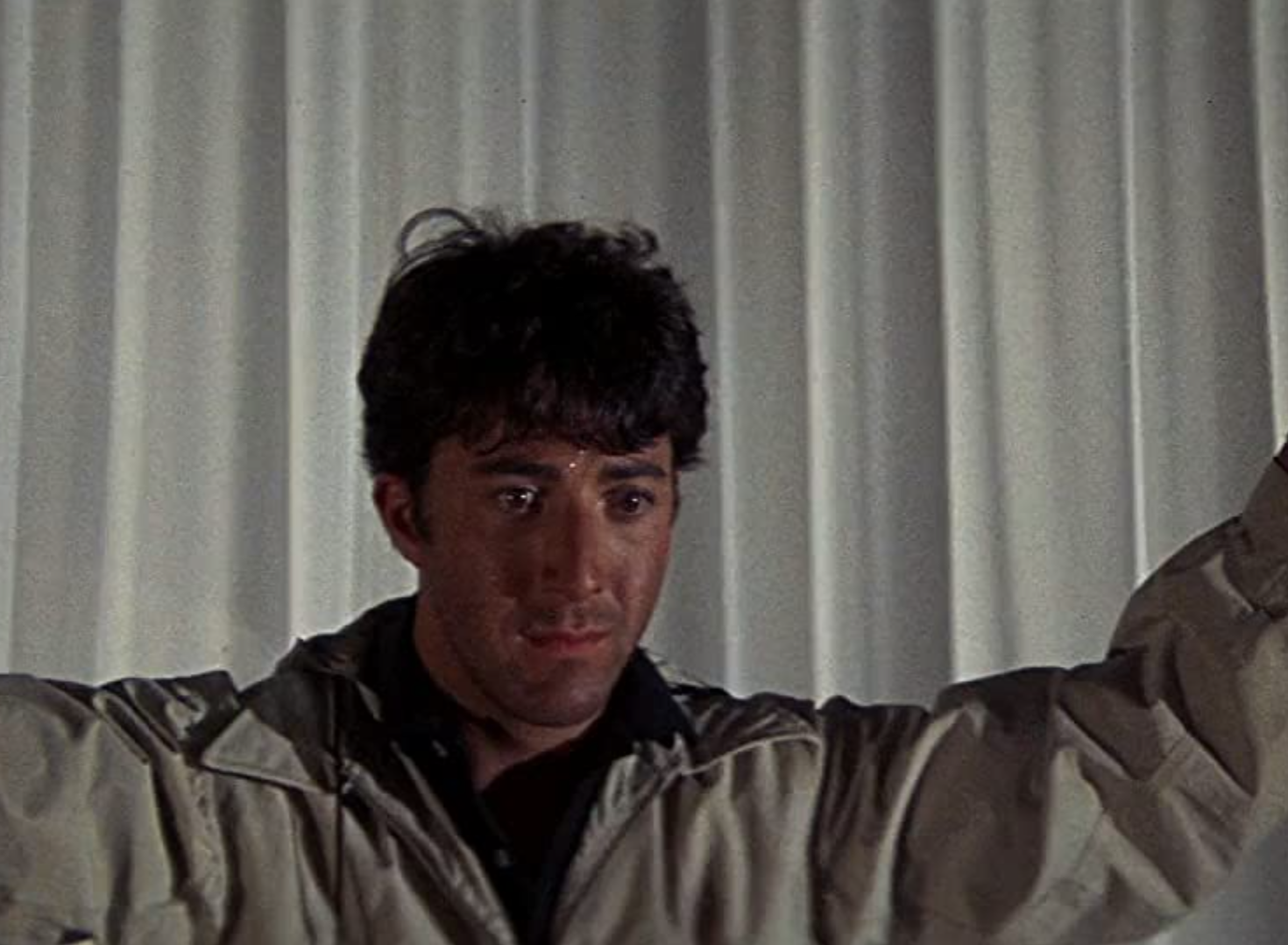 Dustin Lee Hoffman studied piano as a youngster and at one time had aspirations of making it as a classical pianist.

After he – in his own words – “caught the acting bug,” Hoffman was more realistic about his piano skills, saying “I just was not gifted in music, I did not have an ear.”

9. His family told him he wasn’t good-looking enough to be an actor 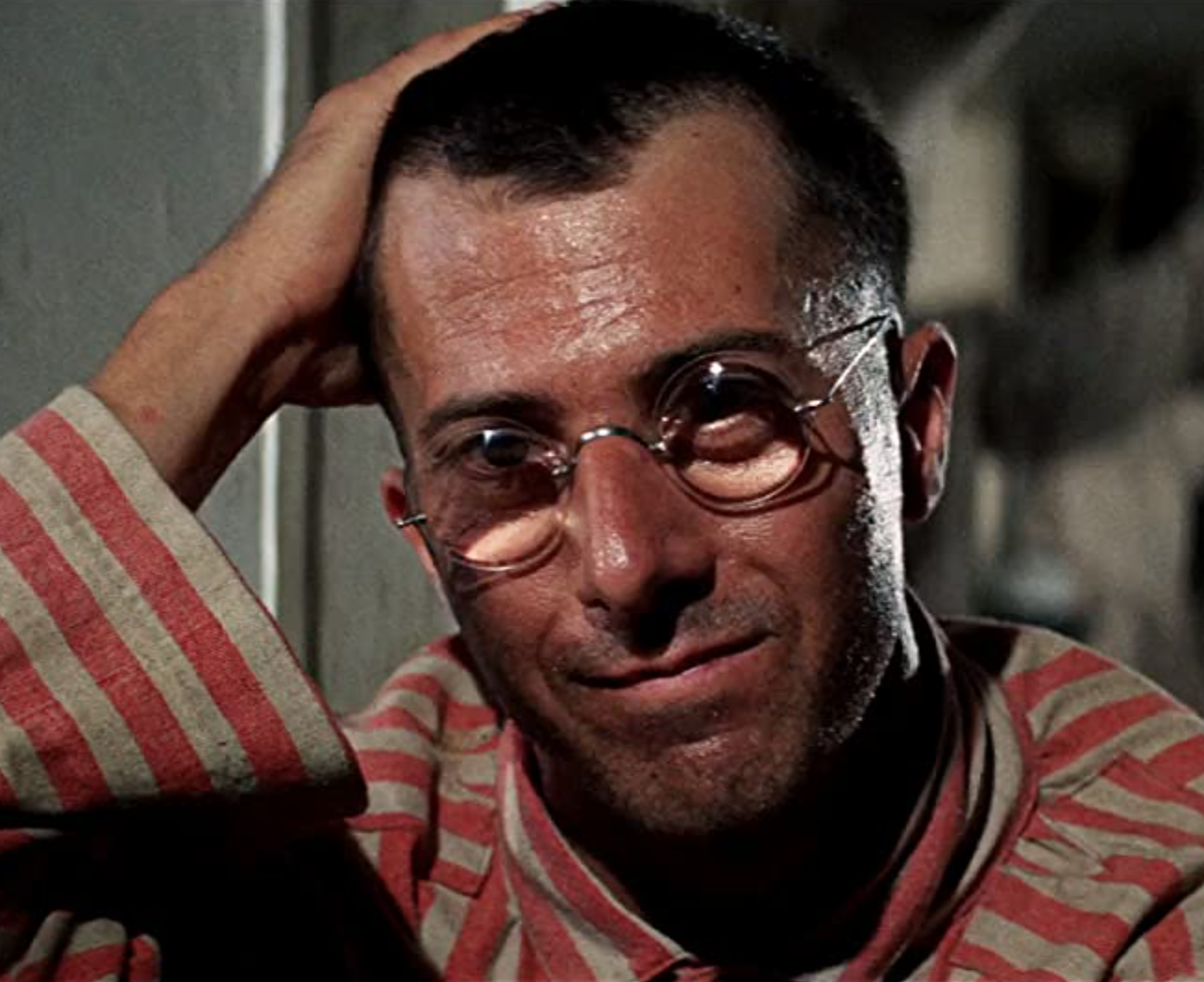 After leaving high school, Hoffman intended to study medicine, but he dropped out of college after only a year to pursue a career as an actor.

His Aunt Pearl advised him against following his dreams, however, telling him “you can’t be an actor, you’re not good-looking enough.”

8. He lived with Gene Hackman and Robert Duvall before any of them were famous 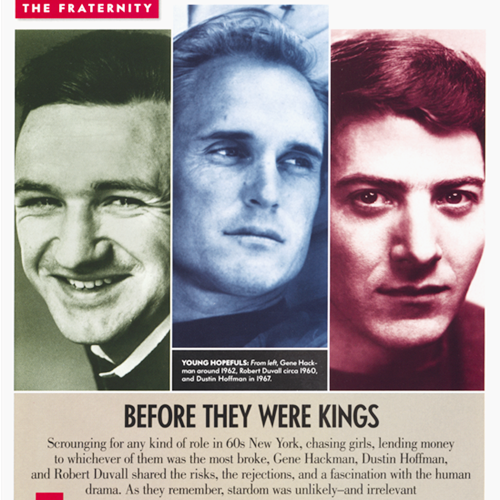 After Hoffman met future Oscar winner Gene Hackman when they both starred in a stage show at the Pasadena Playhouse, the pair – along with fellow actor and future Oscar winner Robert Duvall – lived together in New York City, in what must surely be the most talented flatshare of all time.

It would be a while before any of the trio made big in Hollywood however, with Hackman later recalling that “the idea that any of us would do well in films simply didn’t occur to us, we just wanted to work”.

7. Robert Duvall once described Hoffman as “Barbra Streisand in drag” 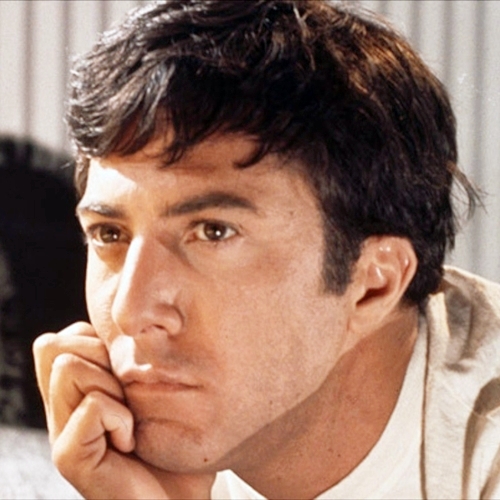 Hoffman’s Aunt Pearl was correct in predicting that young Dustin would struggle to find acting jobs due to his short stature and everyday appearance, although he did find work starring in the occasional TV show and advert.

Hoffman, who was once described as “Barbra Streisand in drag” by his friend Robert Duvall, was at one point so desperate for a decent wage that he temporarily left acting to work as a teacher.

6. In 1963, a terrorist bomb was detonated in the house next to the one he was living in 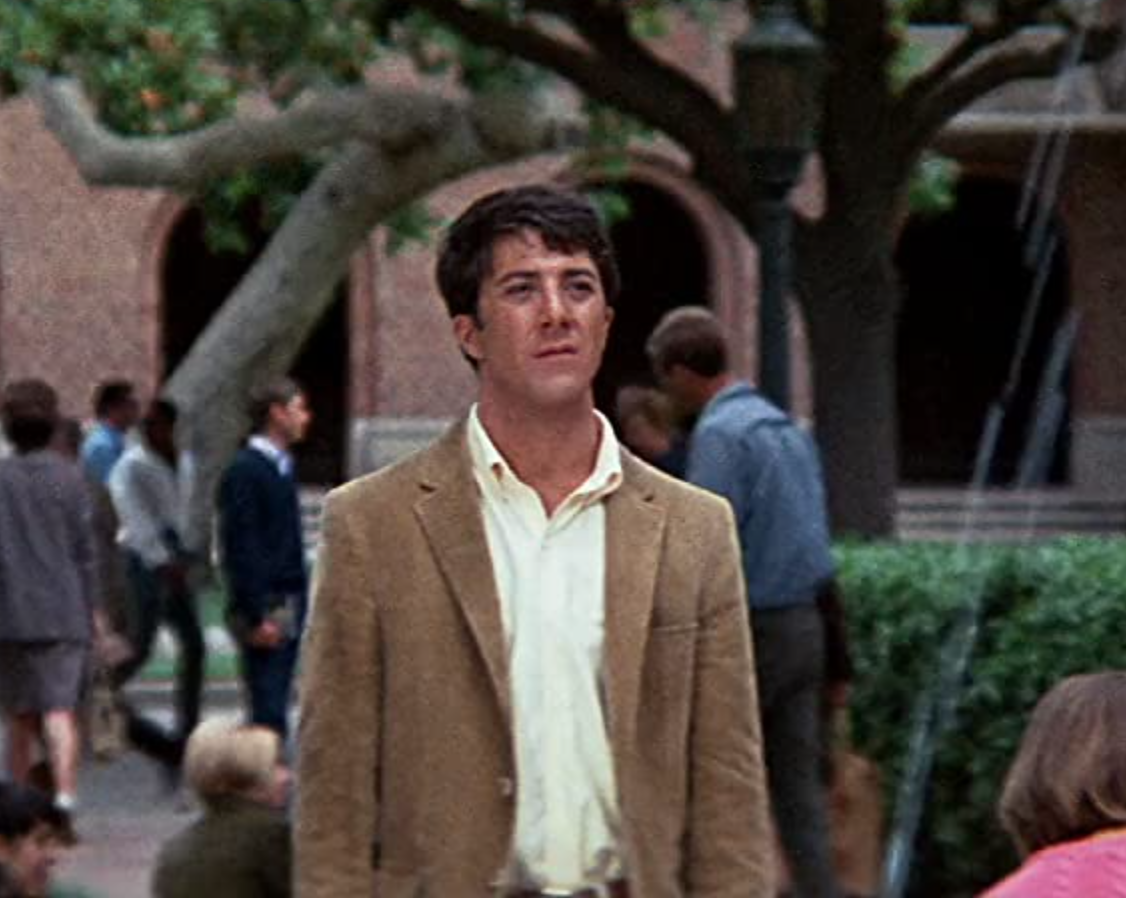 In 1963 Hoffman was living with his first wife Anne Byrne in Greenwich Village, New York when a bomb was accidentally detonated in the basement of the house next door, killing three people.

The house had been occupied by members of the Weathermen, a radical left-wing militant organisation whose goal was to overthrow American imperialism.

5. He got his breakthrough role in The Graduate 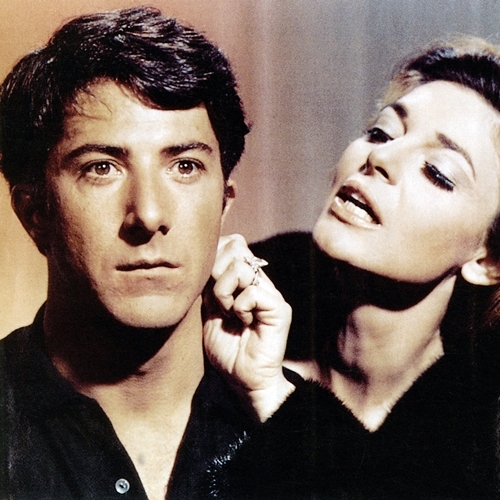 Hoffman’s film debut was in the 1967 black comedy The Tiger Makes Out, but it was Mike Nichols’ The Graduate – released the same year – that brought him to the attention of the masses.

His performance as Benjamin Braddock, a college graduate who has an affair with an older woman, earned Hoffman the first of his seven Academy Award nominations.

4. Producers spent months trying to convince him to star in Blade Runner 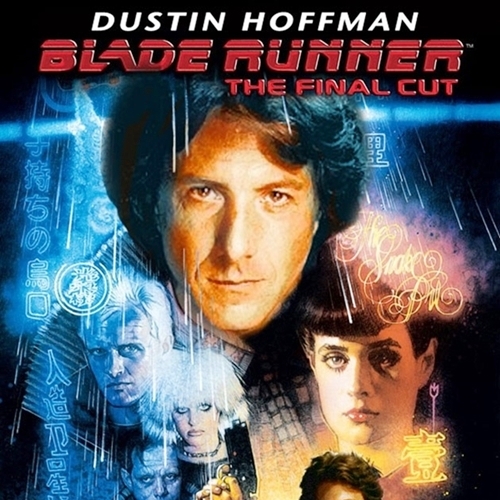 Hoffman could not be persuaded, however, apparently challenging the film’s director Ridley Scott with the question “why the hell do you want me to play this macho character?”

3. He spent two years preparing for his role in Rain Man 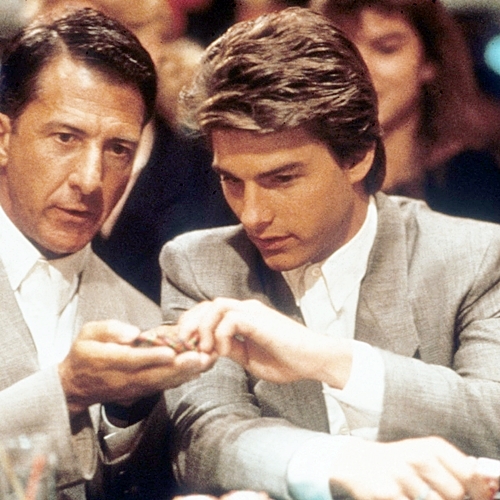 To prepare for his role as Raymond Babbitt in Barry Levinson’s 1989 film Rain Man, Hoffman spent two years befriending autistic people by – among other things – accompanying them on activities like ten pin bowling.

Rain Man was a massive success, becoming the highest-grossing film of 1989 and winning four Academy Awards, including Best Actor for Hoffman.

2. Danny DeVito’s character in Get Shorty was based on Hoffman 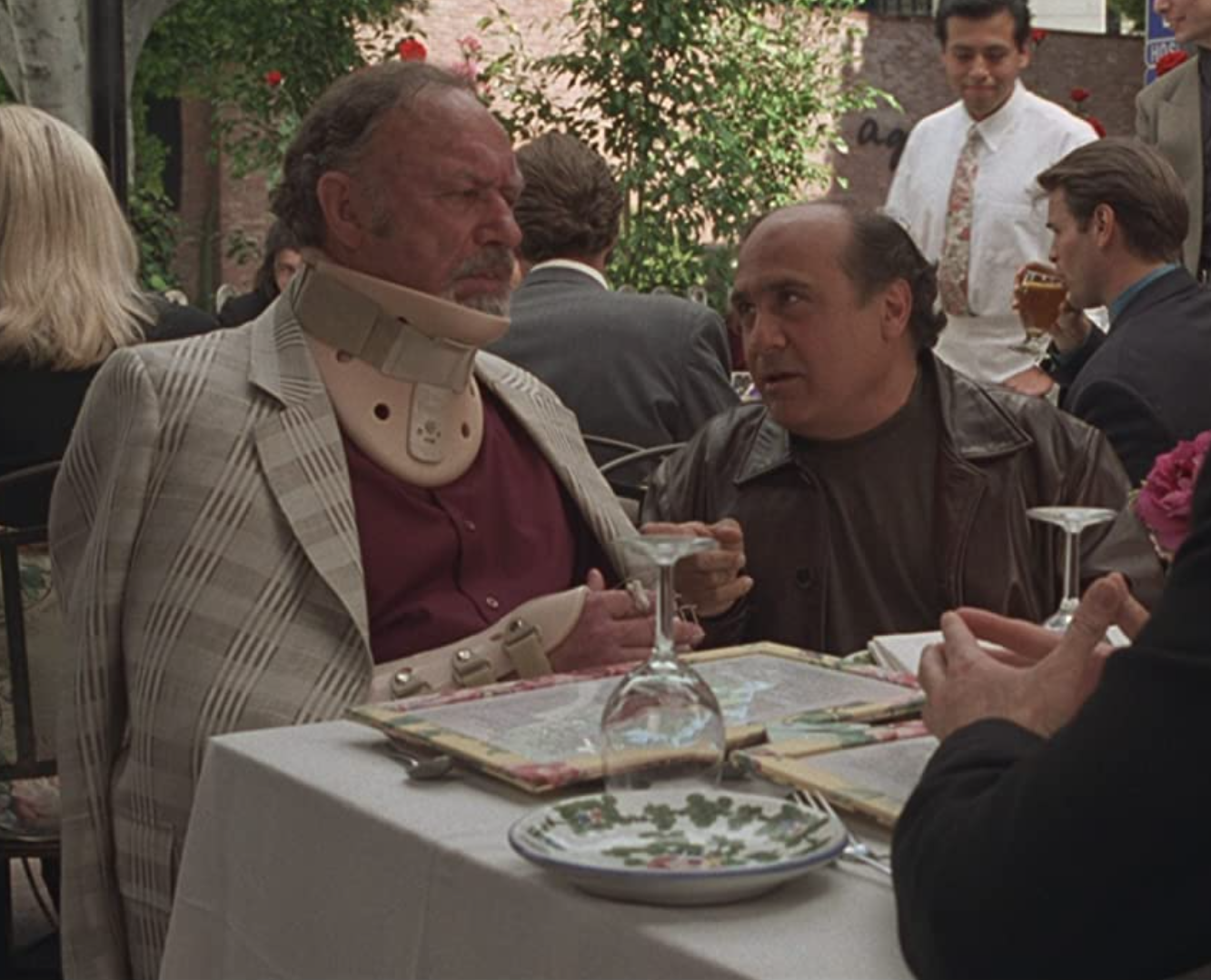 The 1995 gangster comedy-thriller Get Shorty, based on the 1990 Elmore Leonard novel of the same name, features a character based on Hoffman.

Elmore Leonard revealed that he based Danny DeVito’s character Martin Weir on Hoffman, who rather strangely was himself considered to play the film’s lead character Chili Palmer, a role that would eventually be handed to John Travolta. 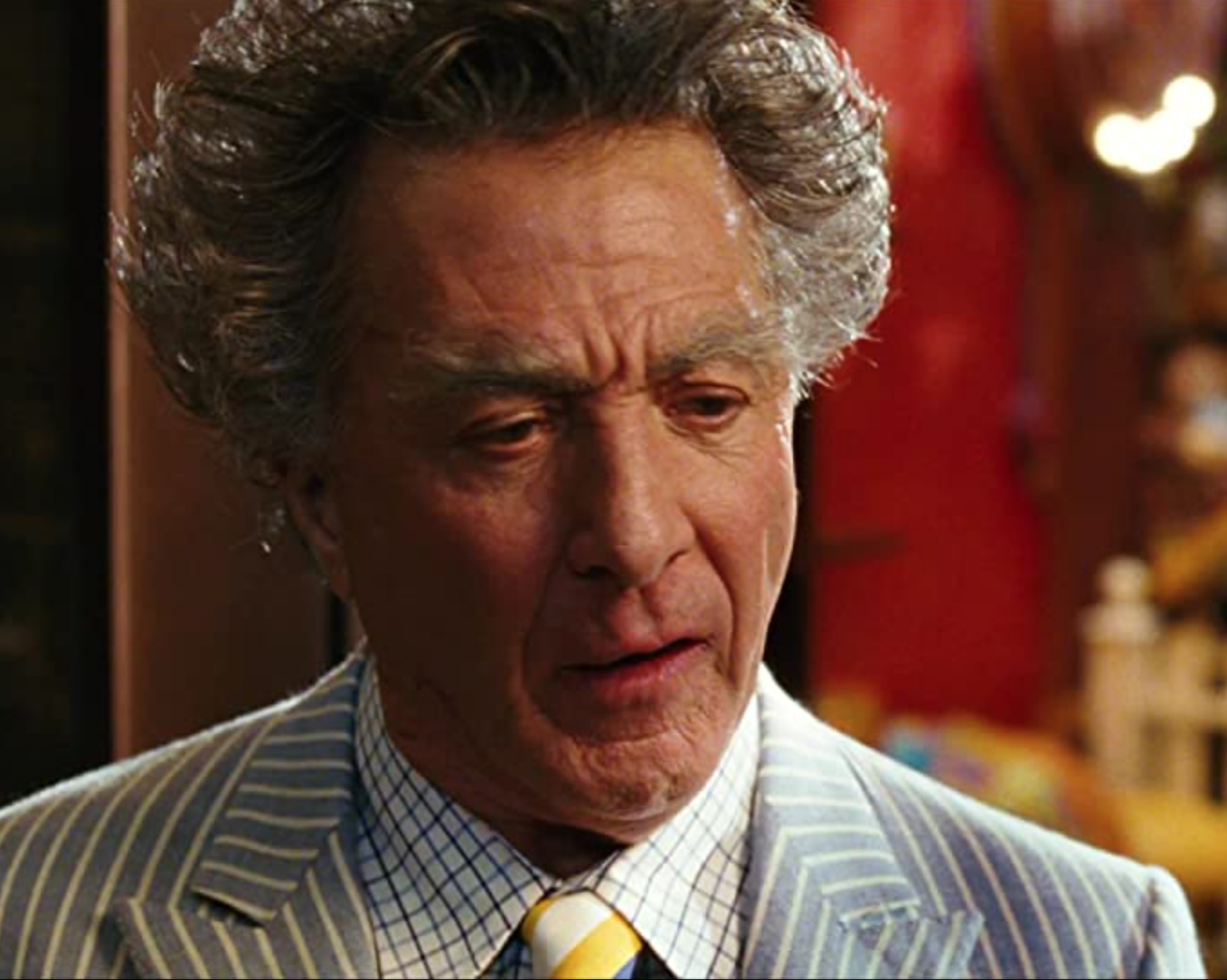 In 2017 Hoffman faced allegations of sexual misconduct by seven women, including one who claimed that he made inappropriate comments around her when she was 17 and working as an intern on his 1985 film Death of a Salesman.

Hoffman responded to the allegations by saying “I have the utmost respect for women and feel terrible that anything I might have done could have put her in an uncomfortable situation. I am sorry, it is not reflective of who I am.”