Cameras are rolling on the fifth (and presumably final) Indiana Jones movie, with the 78-year-old Harrison Ford once again reprising the role he originated in 1981 classic Raiders of the Lost Ark.

Not a lot is known about the as-yet untitled film at present, but a video taken from the set has confirmed the return of an old enemy. 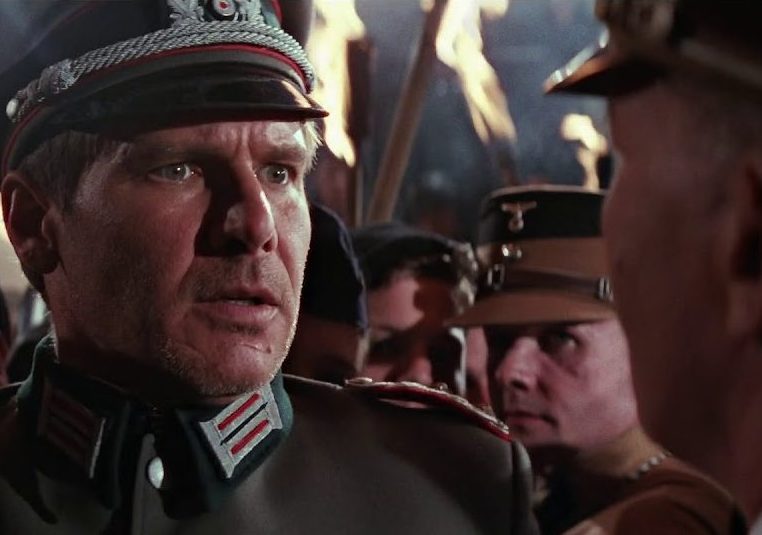 The scenes, which are being shot this week in North Yorkshire, England appear to feature Indy’s most familiar adversaries: the Nazis.

As can be seen in the video below, the filmmakers (led by director James Mangold, who takes over from Steven Spielberg behind the camera) have been shooting footage of an old steam train decorated in Nazi symbols.

This might seem unexpected, considering that this film comes more than a decade after fourth instalment Indiana Jones and the Kingdom of the Crystal Skull, which was set in the late 1950s. Given the passage of time and Ford’s increasing years, it seems safe to assume this latest movie should be set in the late 60s – i.e., a long time after the fall of Nazi Germany.

However, set photos from earlier in the week showed a stuntman wearing a rubber mask resembling a younger Harrison Ford, so it seems feasible that these early scenes could be some sort of prologue or flashback. (Time travel is a possibility, although that might seem out-of-character for the Indiana Jones series; then again, we thought that about aliens before Kingdom of the Crystal Skull…)

Filming is underway in England on 'Indiana Jones 5' with a stunt double that appears to be wearing a young Harrison Ford mask pic.twitter.com/mVlmDa4y7r

Fans are likely to be excited by the return of Indy’s classic opponents, who he battled in both Raiders of the Lost Ark and Indiana Jones and the Last Crusade.

So far, all we know for sure about the fifth Indiana Jones movie is that shooting has taken place in the North Yorkshire Moors and at Bamburgh Castle, Northumberland (supposed the most haunted location in Britain). 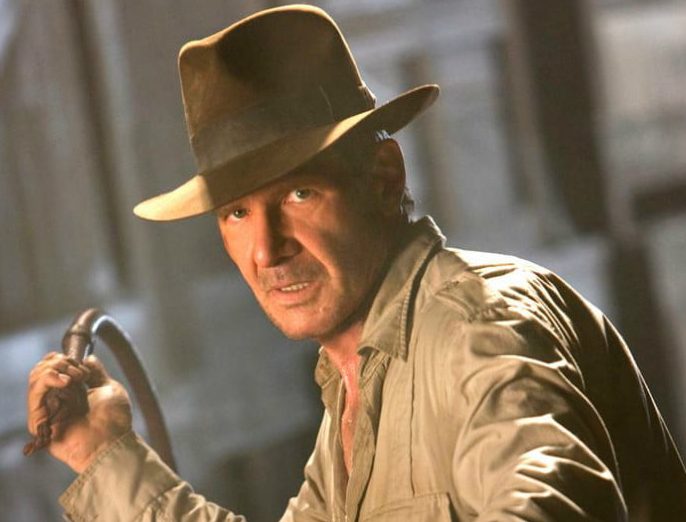 We look forward to finding out more about the eagerly anticipated action-adventure before it reaches screens in July 2022!