Work is underway on the fifth Indiana Jones movie, and we’ve got photos of Harrison Ford in costume to prove it.

The as-yet untitled movie started shooting this week at Bamburgh Castle in Northumberland, England, and the first snaps taken on set have found their way onto social media.

As can be seen from these images, even at 78 years of age (and with a mask on), the hat and the coat fit him just as well today as they ever have.

Exclusive Photo that we got right now!
Harrison Ford sighted on Set of Indiana Jones 5 pic.twitter.com/jVzTB25XIw

This film marks the first time Ford has played the iconic character since 2008’s Indiana Jones and the Kingdom of the Crystal Skull – and it seems almost certain that this will be the adventuring archaeologist’s last hurrah.

Nothing has been revealed about the plot of the film, but we can pick up some hints of what to expect from some other set pics which have emerged.

As can be seen above, a stunt double for Ford performed a motorbike scene wearing a mask of the actor’s face (which, to be honest, is unnervingly lifelike).

Considering that this mask would appear to present a younger Ford, and he’s dressed in World War II-era uniform, we might assume the new movie will feature flashbacks to Indy’s younger days.

Viewers will remember that, after the first three took place in the 1930s, the fourth movie was set in the 50s – which makes it likely that this fifth instalment will be set primarily in the 60s or even 70s, to account for Ford’s advancing years.

The fifth Indiana Jones movie is the first film in the series to not be directed by Steven Spielberg, who opted to hand over the reins to James Mangold (The Wolverine, Logan). 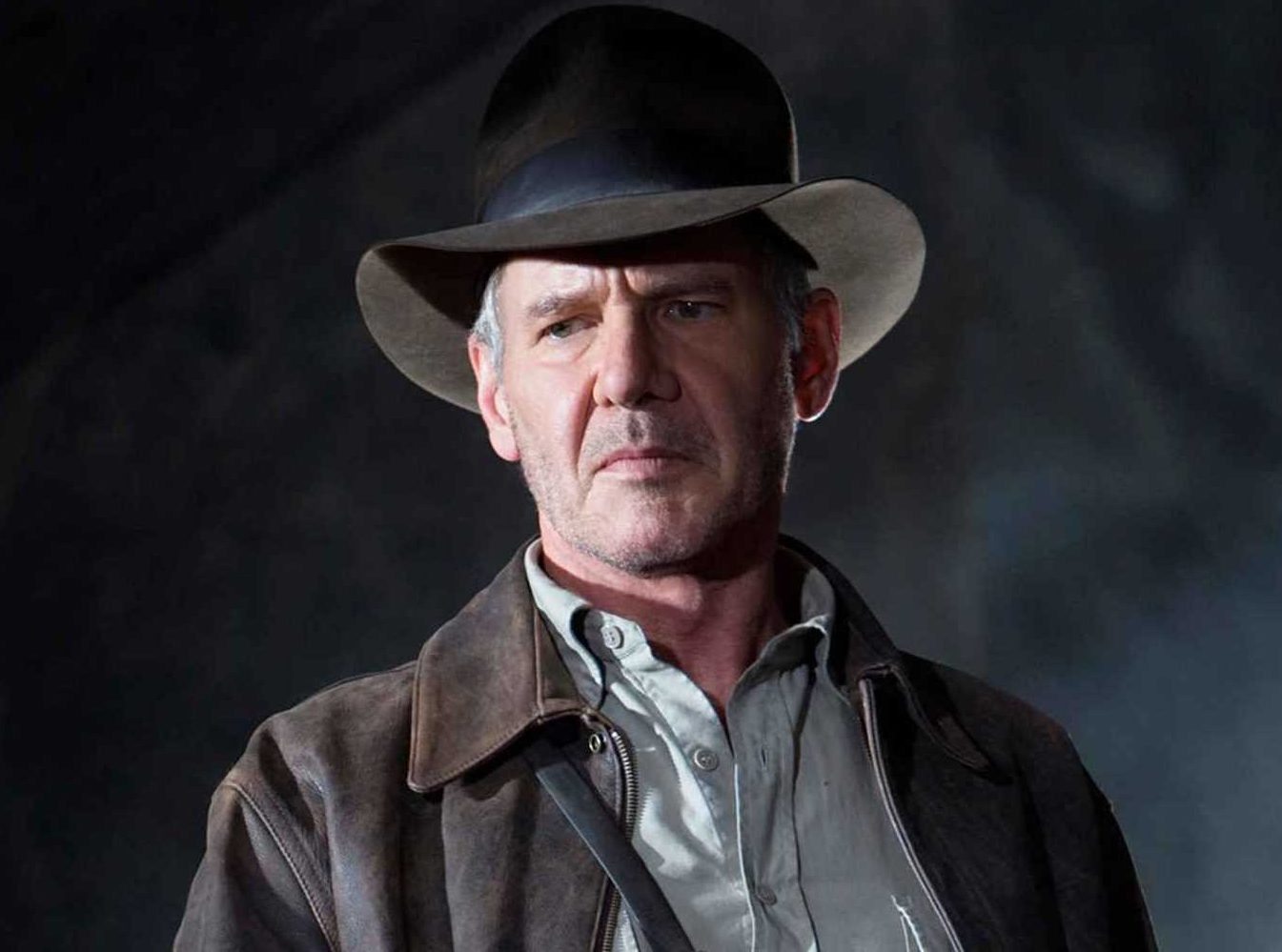 The film will co-star Mads Mikkelsen, Phoebe Waller-Bridge and Boyd Holbrook, and it’s scheduled to hit cinema screens on July 29, 2022.