What it is that decides whether or not we are true children of the 1980s? Is the simple fact that we grew up during the decade enough, or is there something more? We’re asking the question but we also have the answer… 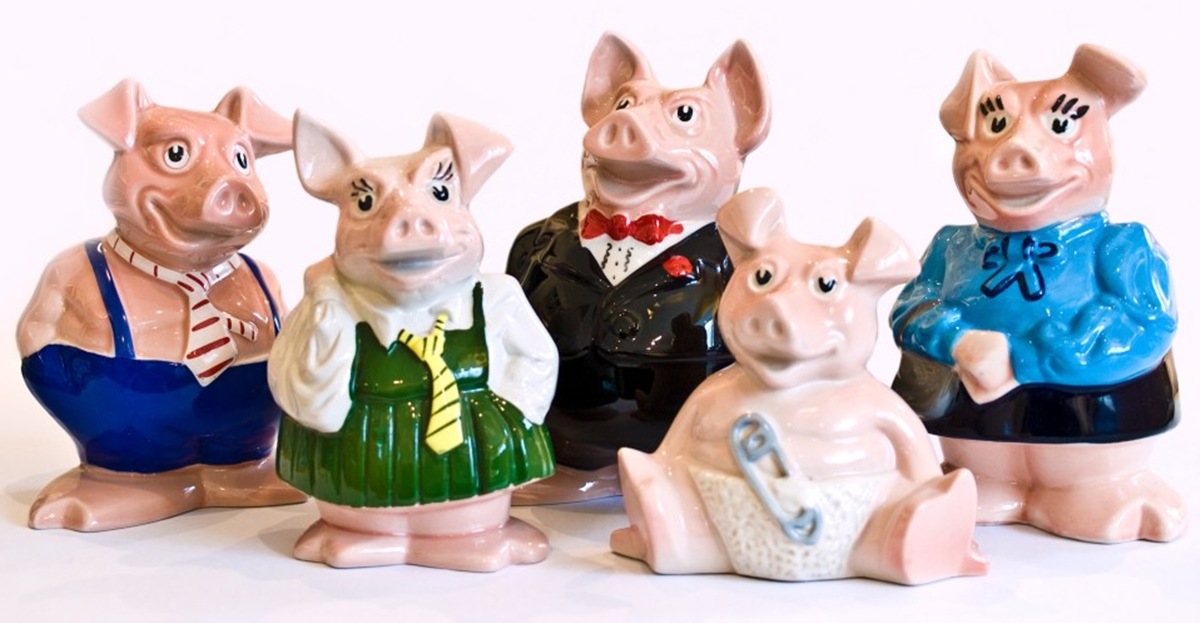 If you owned just one of the Natwest Bank Pigs then give yourself a point, but we will definitely give special kudos to anyone who managed to complete the entire collection! 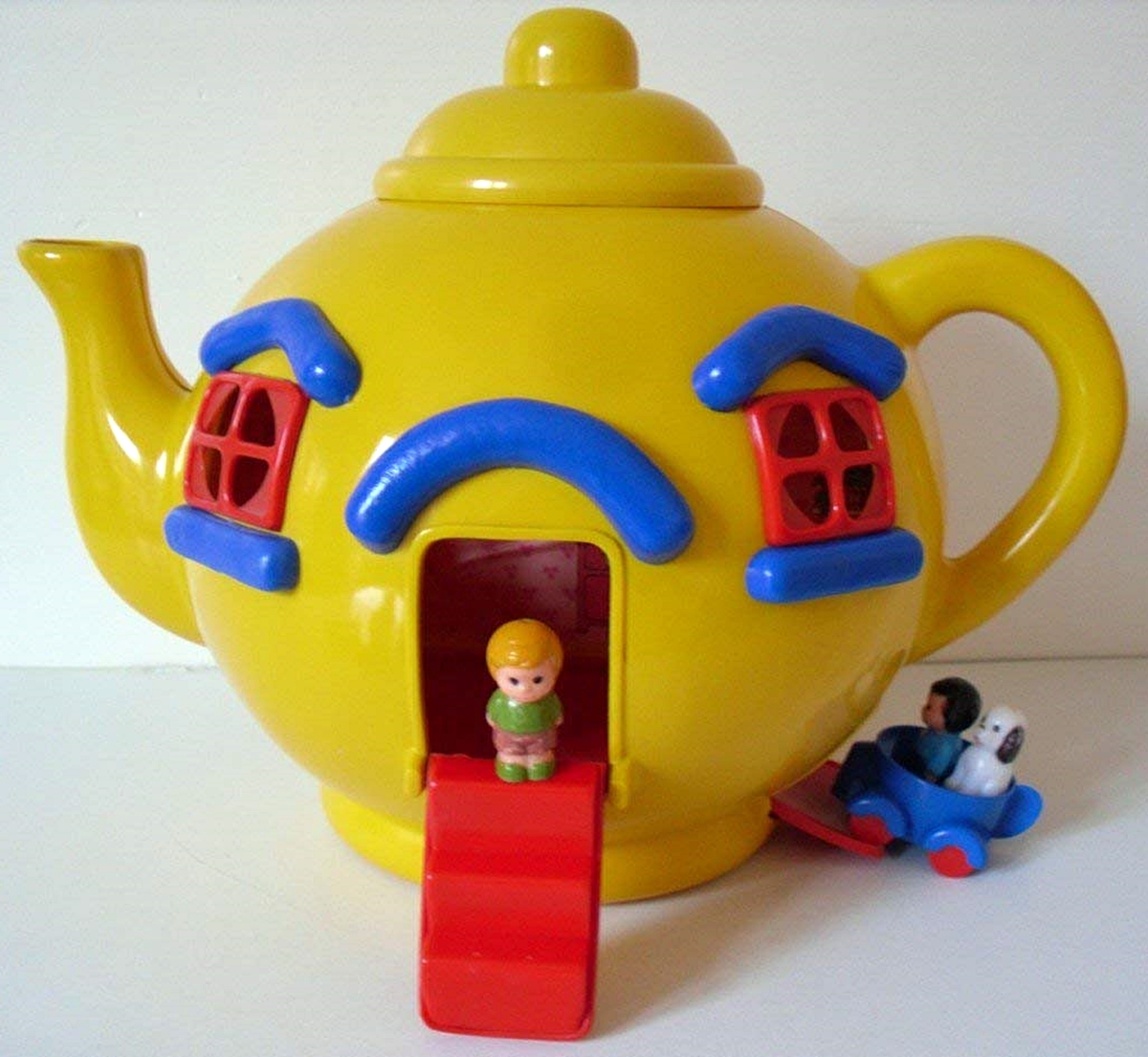 Who owned the Big Yellow Teapot? Personally we never managed to get our hands on one, but seeing the TV advert displaying the wonderful way the top popped up to reveal the characters has stayed with us to this day! 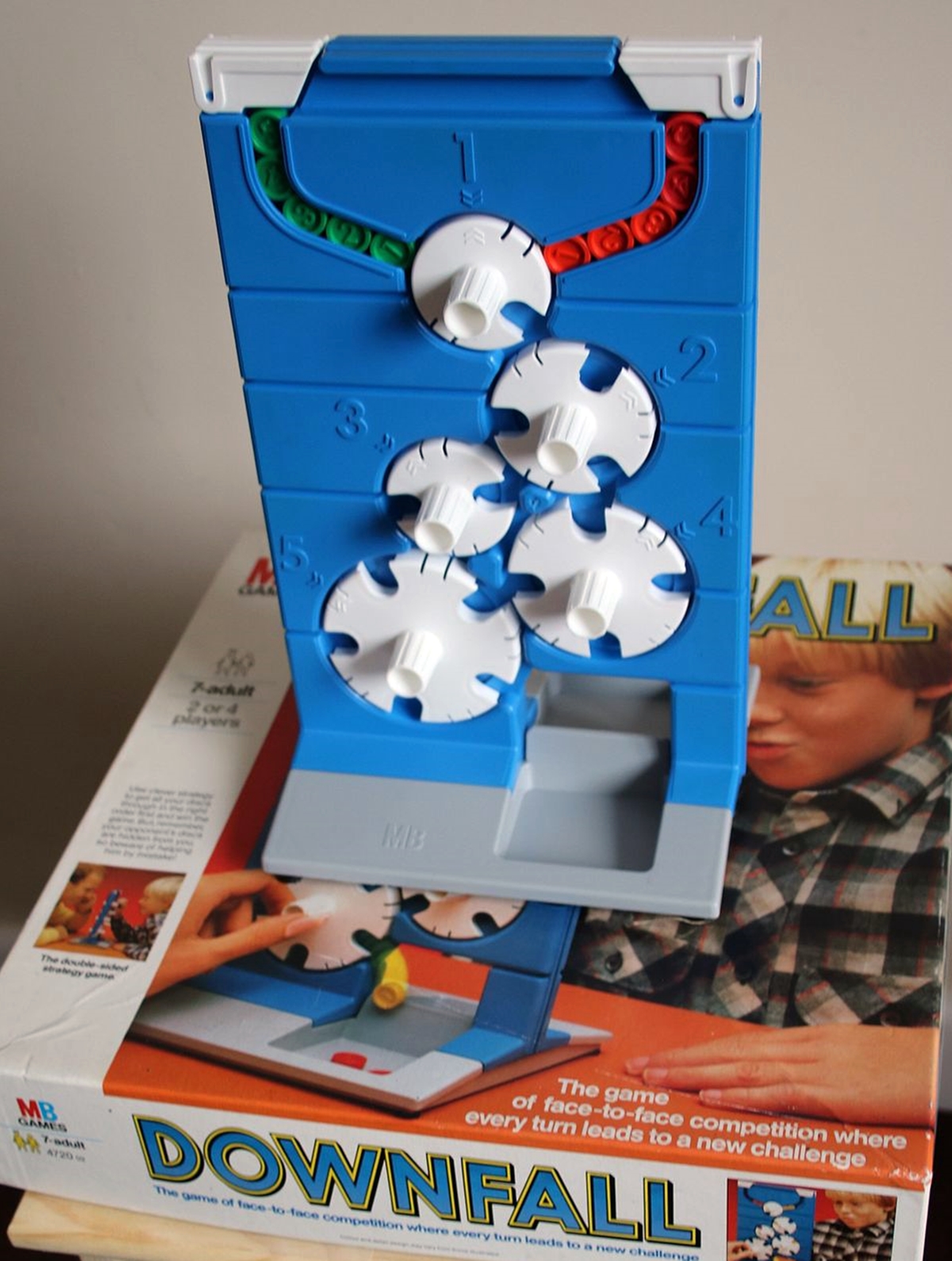 Downfall was one of the most brilliant games of our childhood, seeing as it didn’t require much knowledge to play, but required a high level of skill to master! 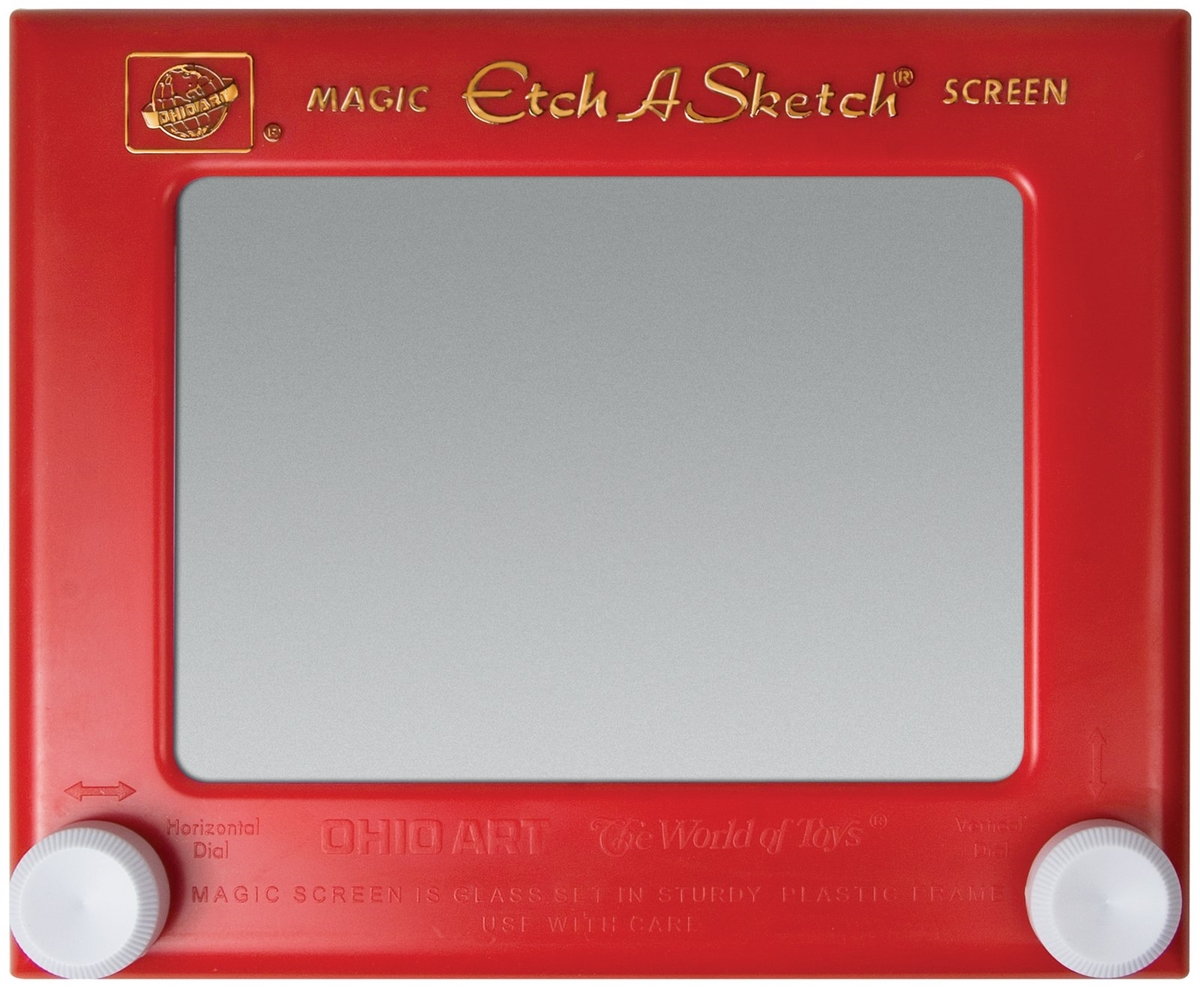 Surely you owned an Etch A Sketch? Kids these days have phones and tablets, but we had this, and we did our best to conjure up some artistic masterpieces, despite the fact you had to draw using one continuous line! 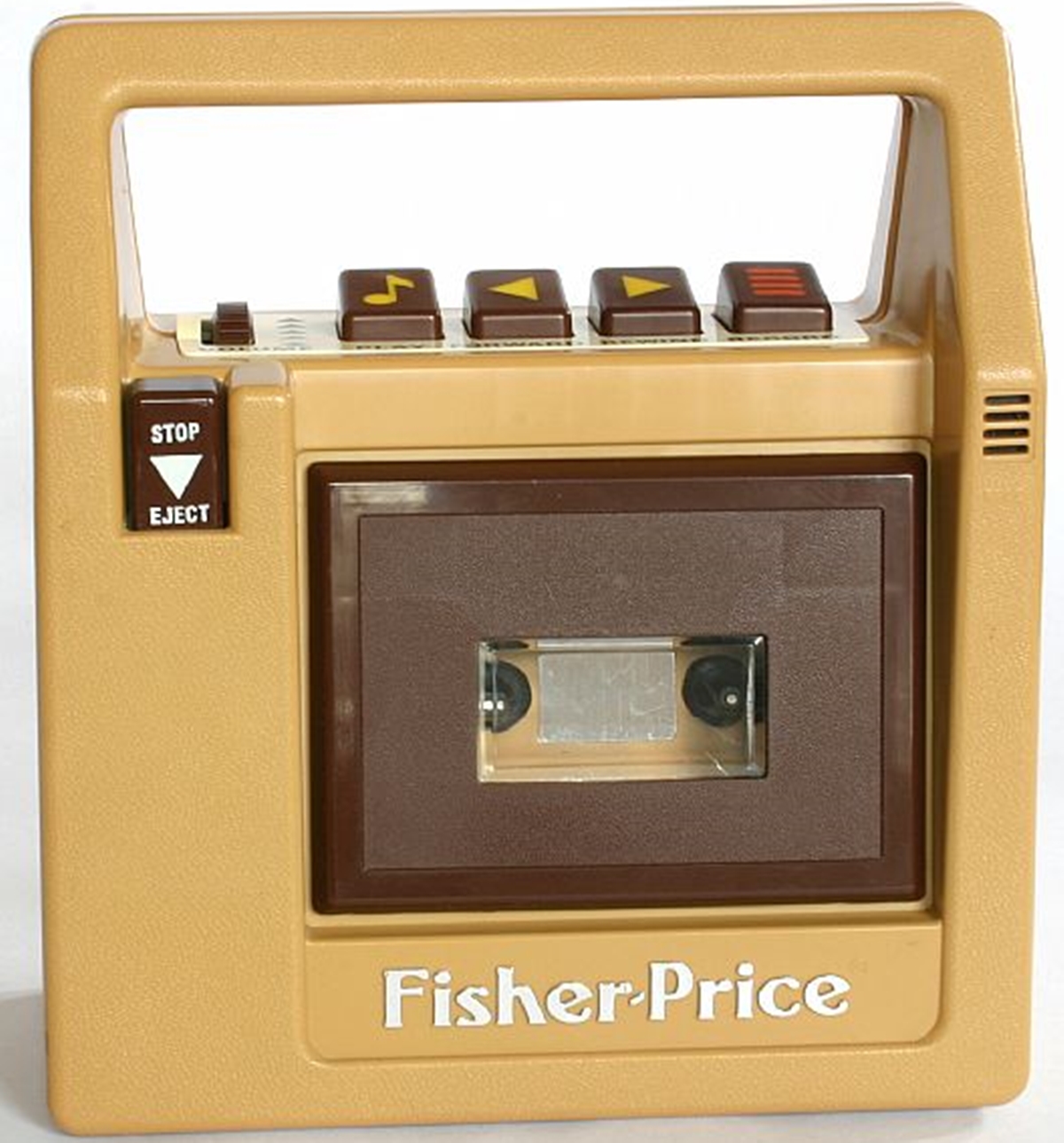 The Fisher-Price cassette tape player meant we could play our story and music cassettes, record ourselves talking or singing, and make our own little stories. They were simply wonderful. 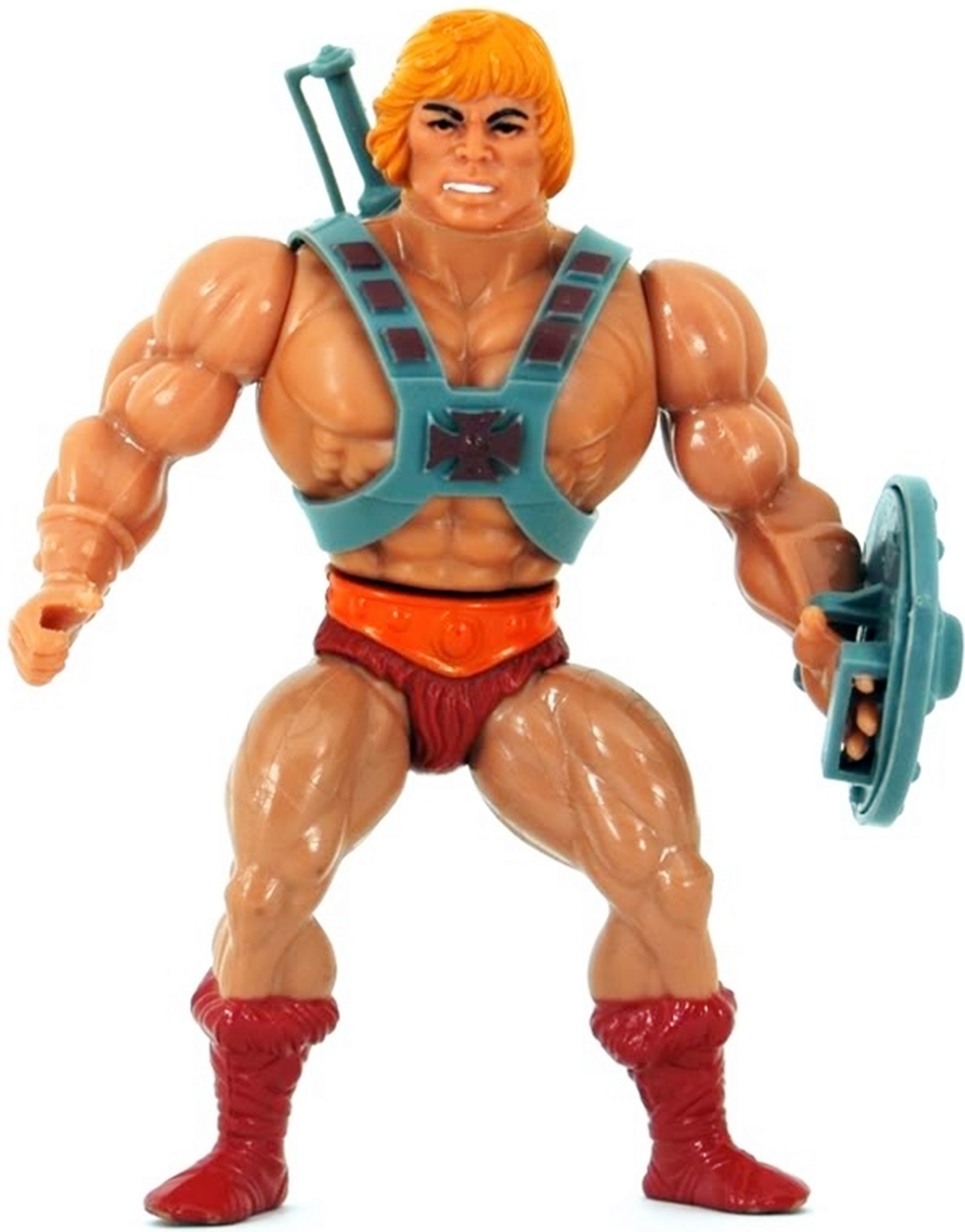 Give yourself a point if you owned either He-Man or She-Ra, but we will definitely consider extra marks if you managed to obtain both! And yes, the different versions of He-Man (ie ‘Battle Armour He-Man’, ‘Thunder Punch He-Man’ or ‘Flying Fist He-Man’) do count. 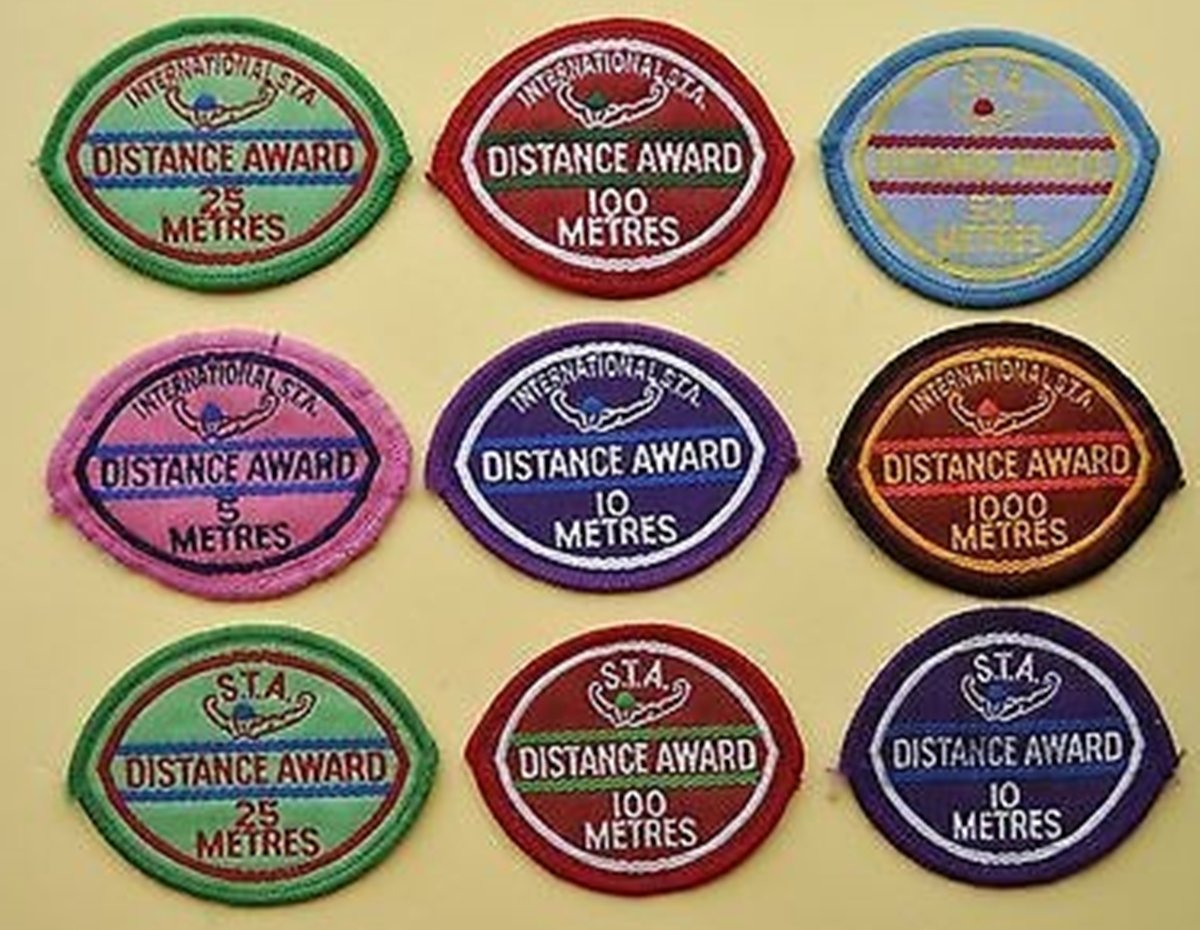 Give yourself a point if you had one of these legendary International STA swimming badges, but to be honest, if you only managed to get as far as 5 or 10 metres then we may have to penalize you. 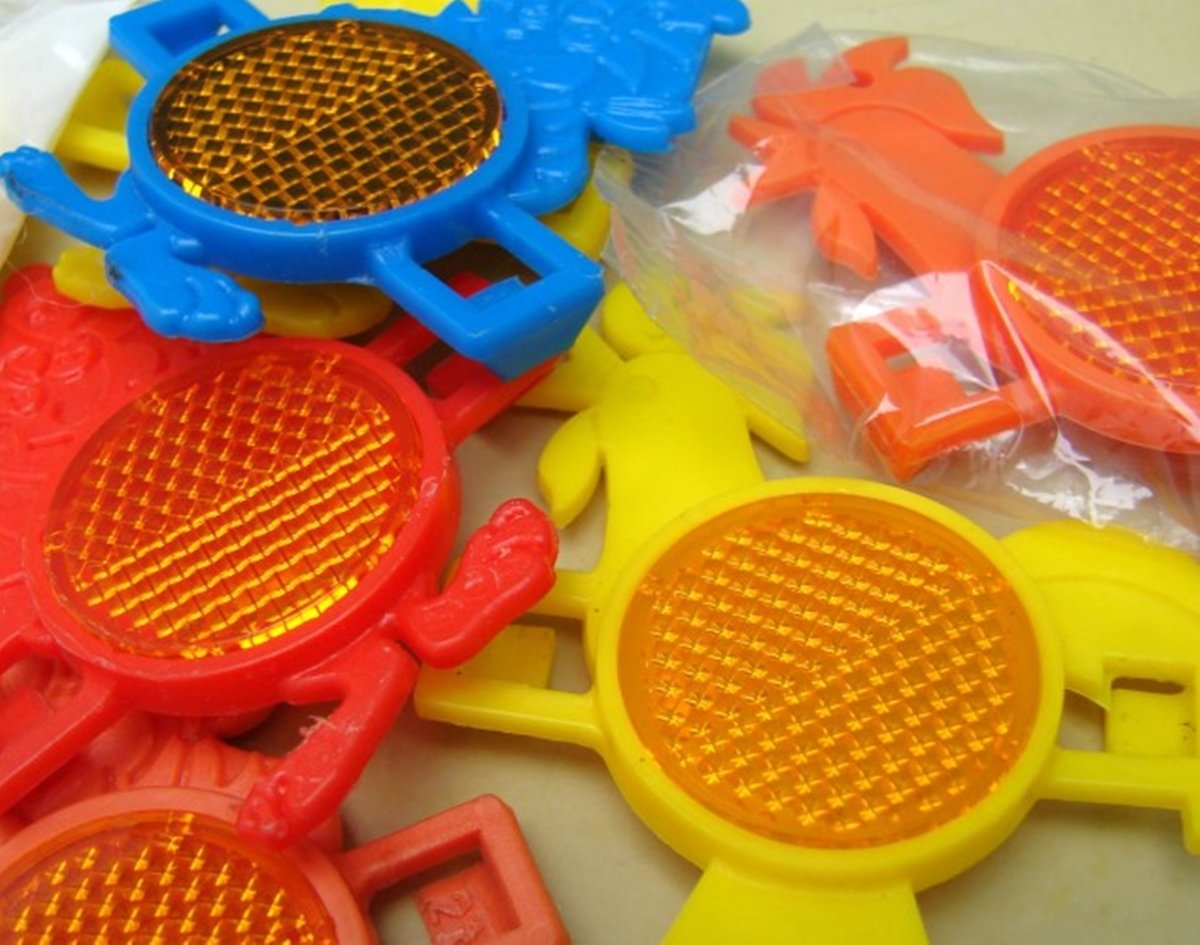 Who had at least one of these beauties on their bike? They kept us safe on long dark nights cycling round our estate, except that none of us were allowed out after dark. 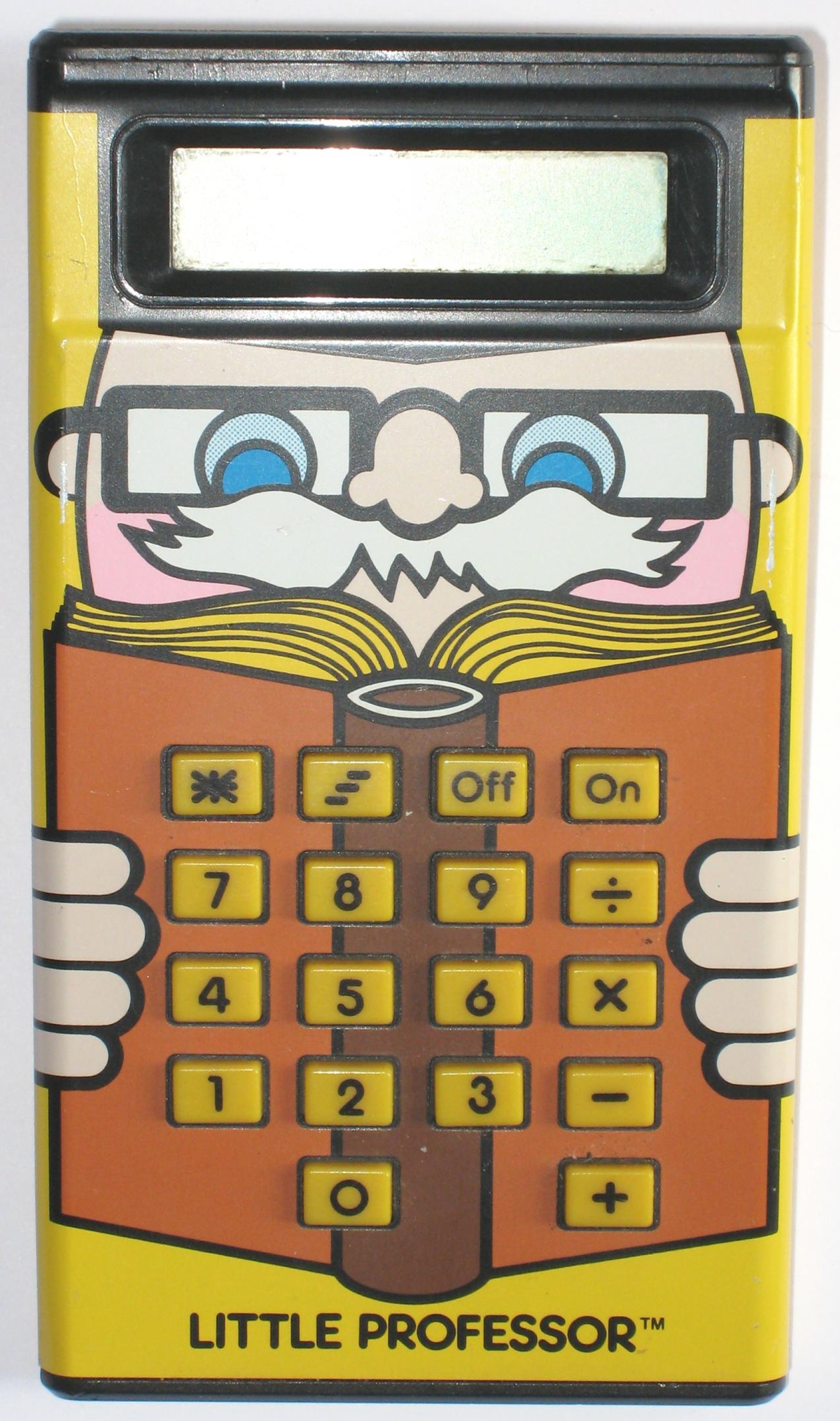 Are there any mathematicians out there who began their career playing on a Little Professor? Then give yourself an extra mark! 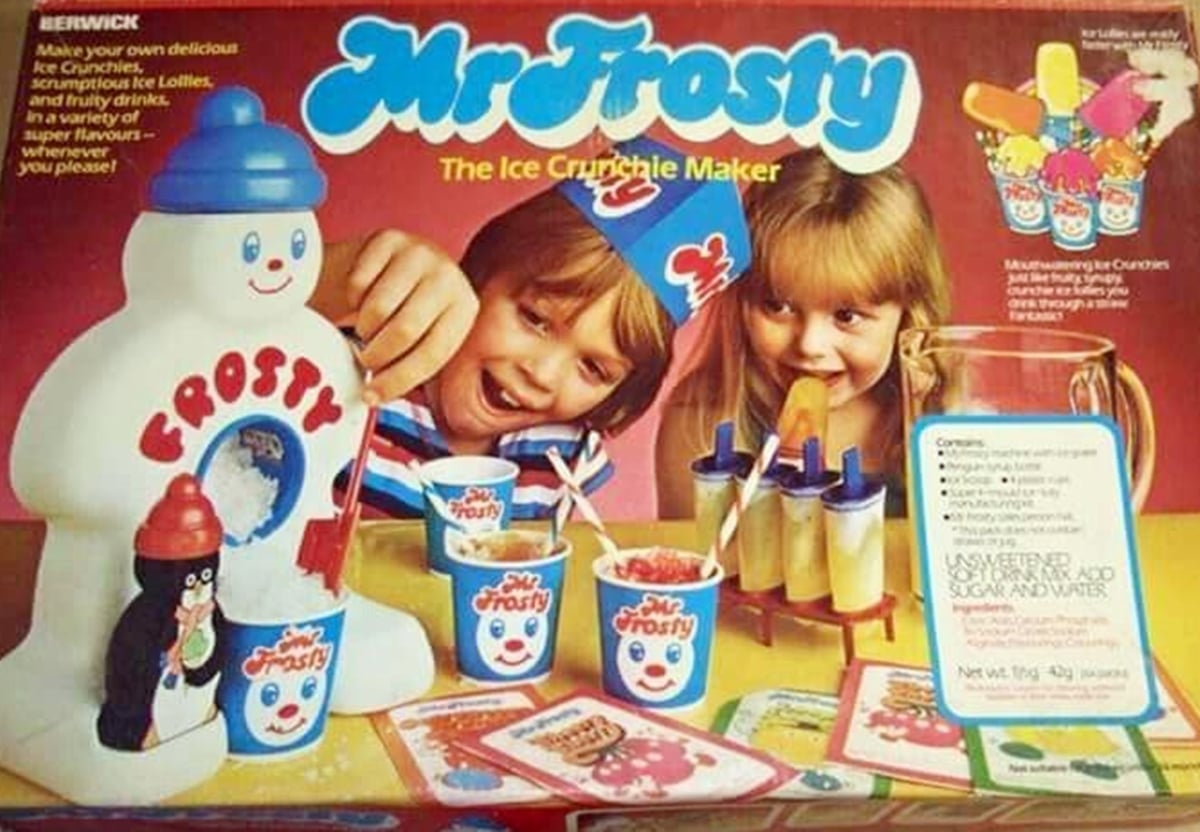 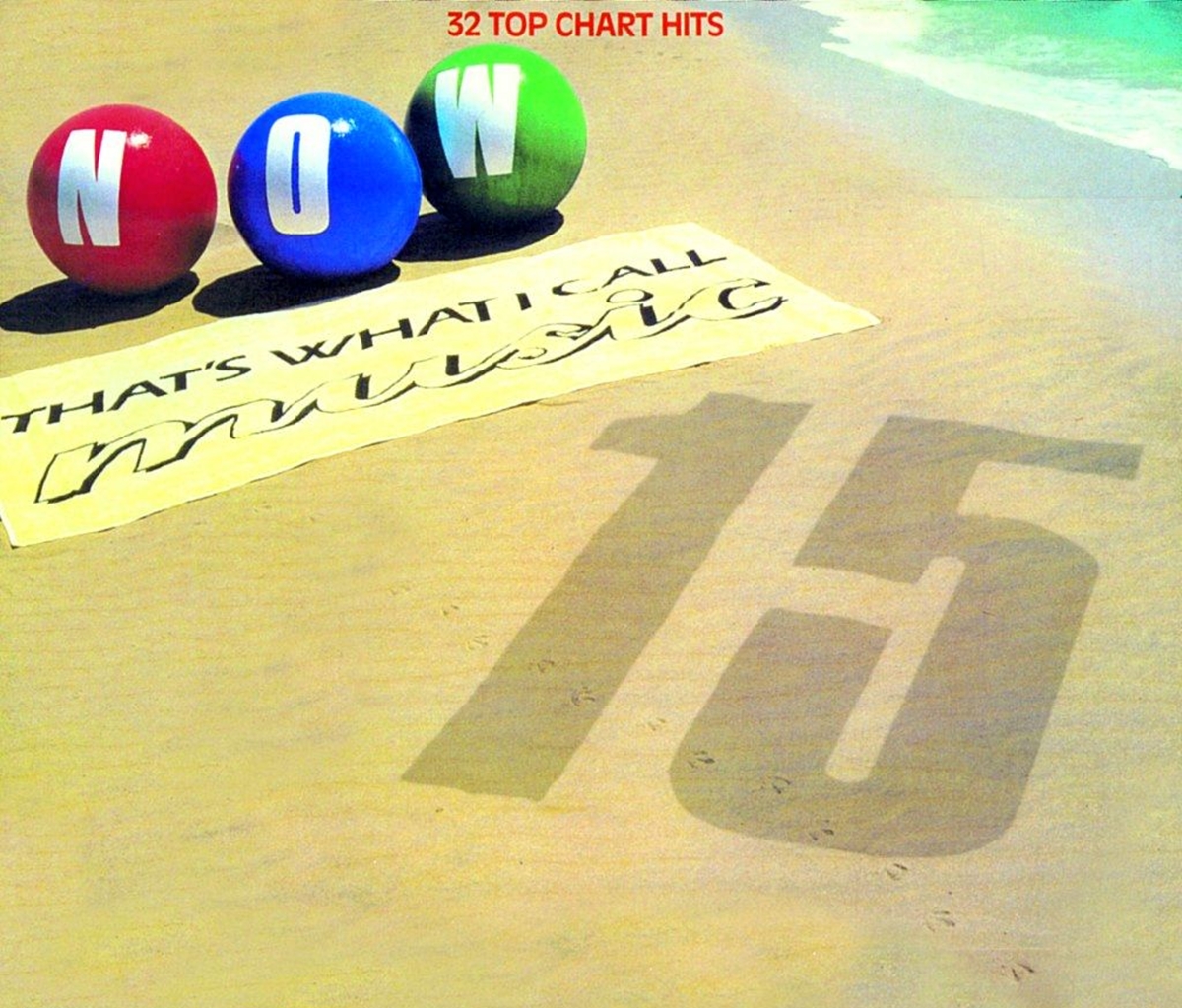 Sixteen Now That’s What I Call Music albums were released in the 1980s, but you only had to have owned one of them to obtain a point. Which was your favourite? 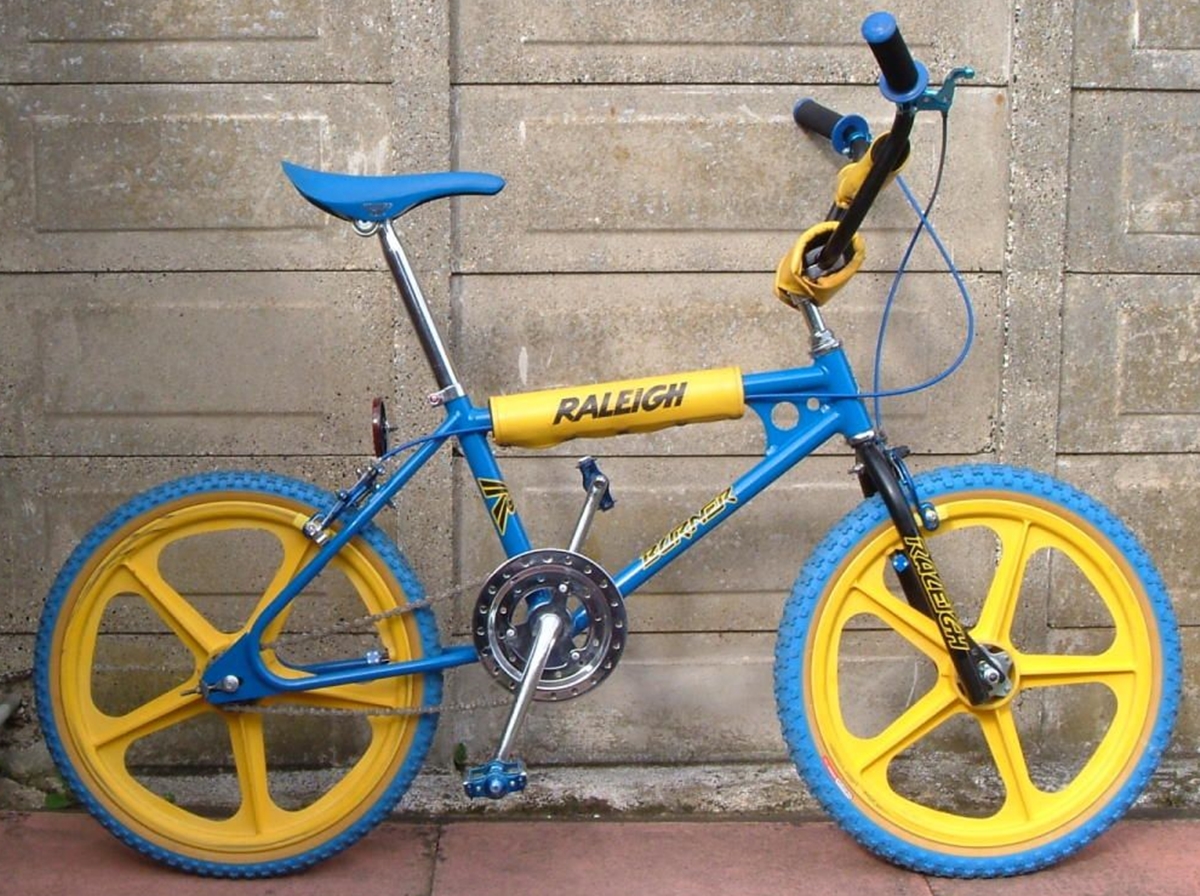 Give yourself a point if you owned one of the legendary red and blue rubbers, but dock yourself at least one point if you truly believed that the blue part could erase pen. 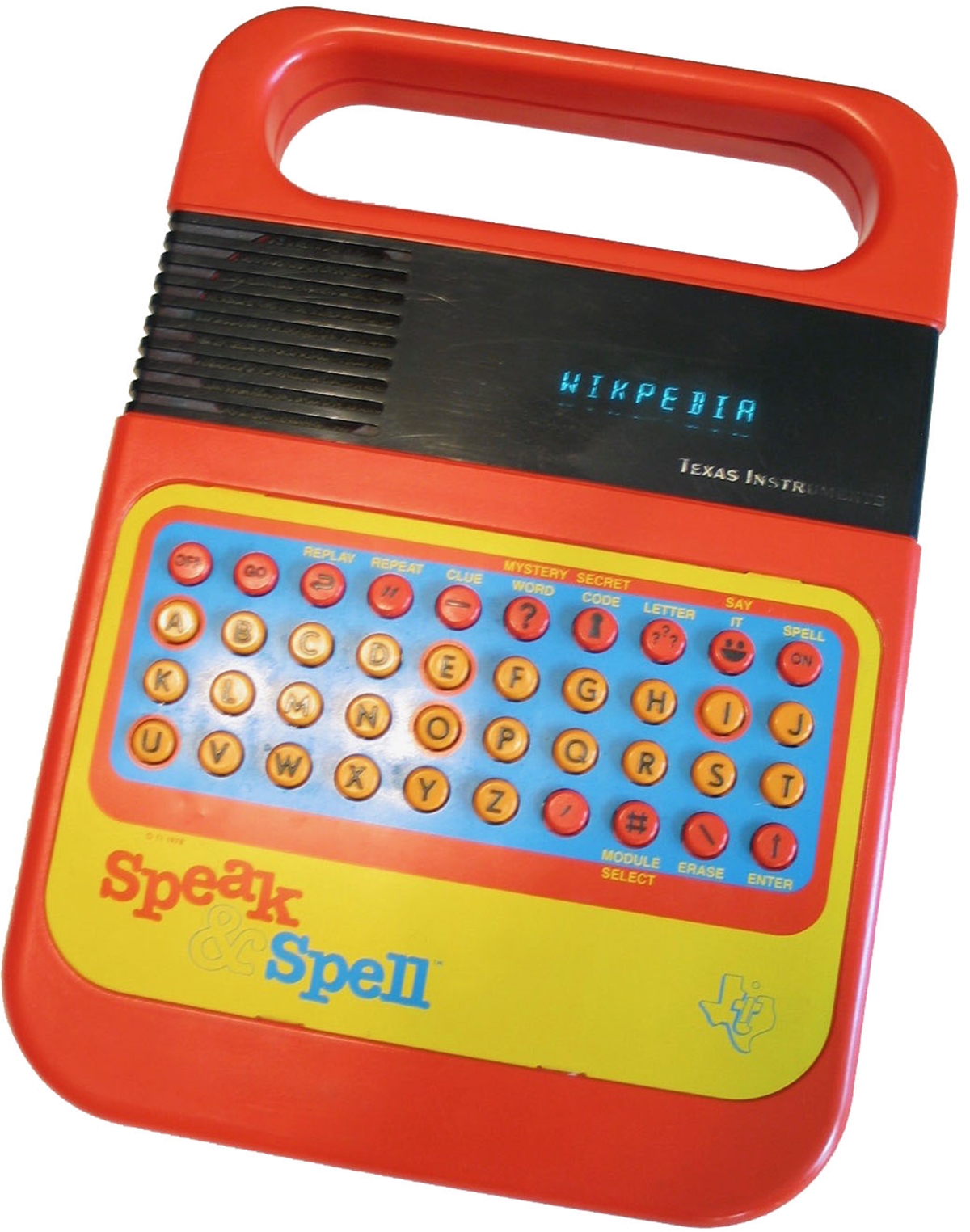 Any authors or writers reading this who put their success down to owning a Speak and Spell as a child? Again, give yourself an extra point. 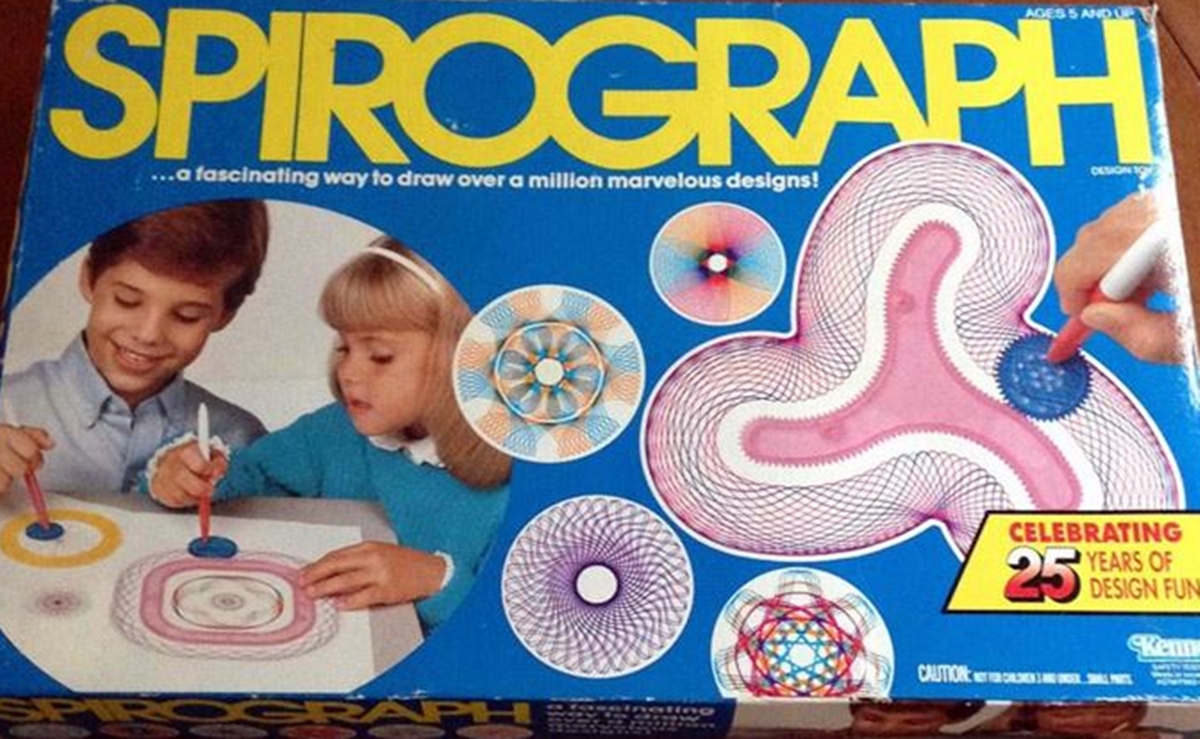 All 80s children owned a Spirograph, right? You could make some beautiful designs with it, but there was always that nightmarish moment when your pen slipped and your carefully designed masterpiece fell to ruin. 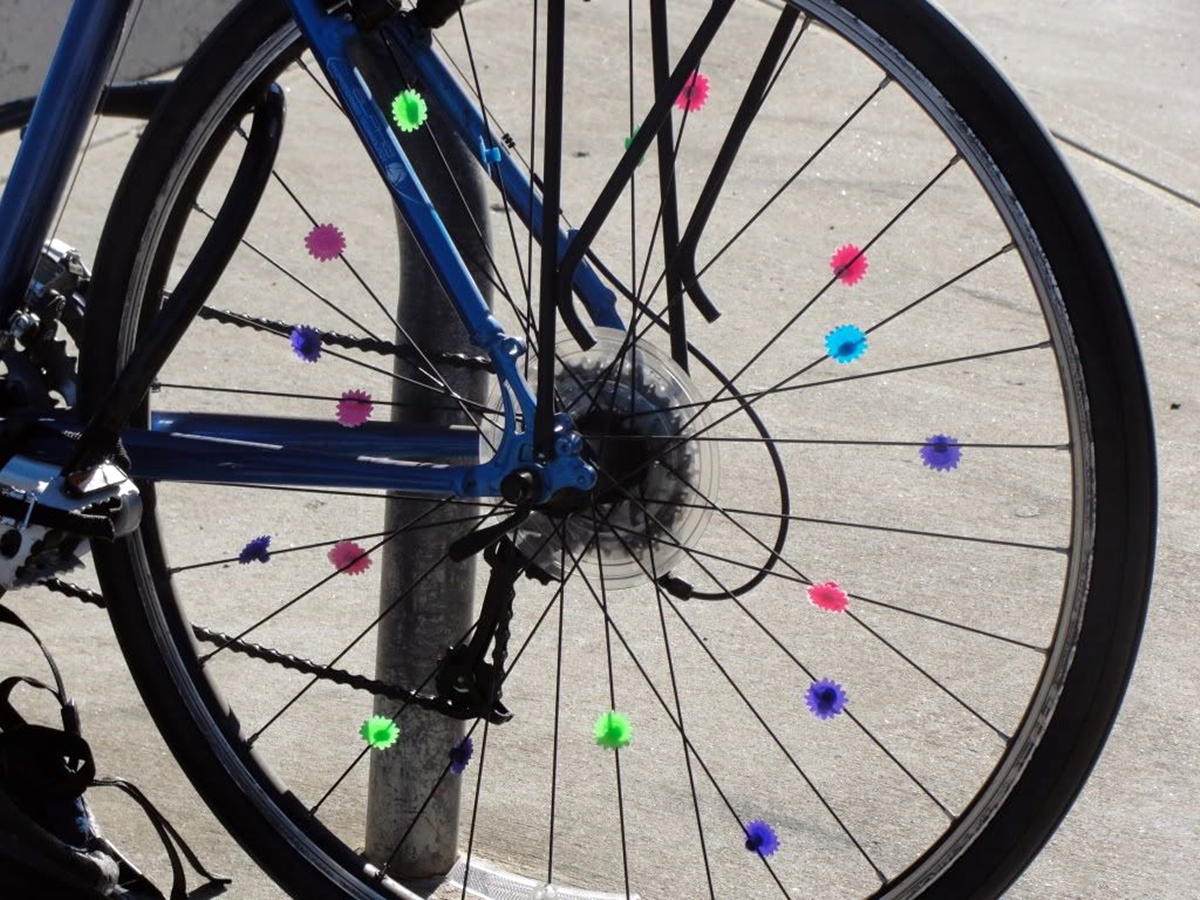 Give yourself a point if you used to affix colourful beads onto your bike’s spokes to give it a lovely ‘clacking’ sound. 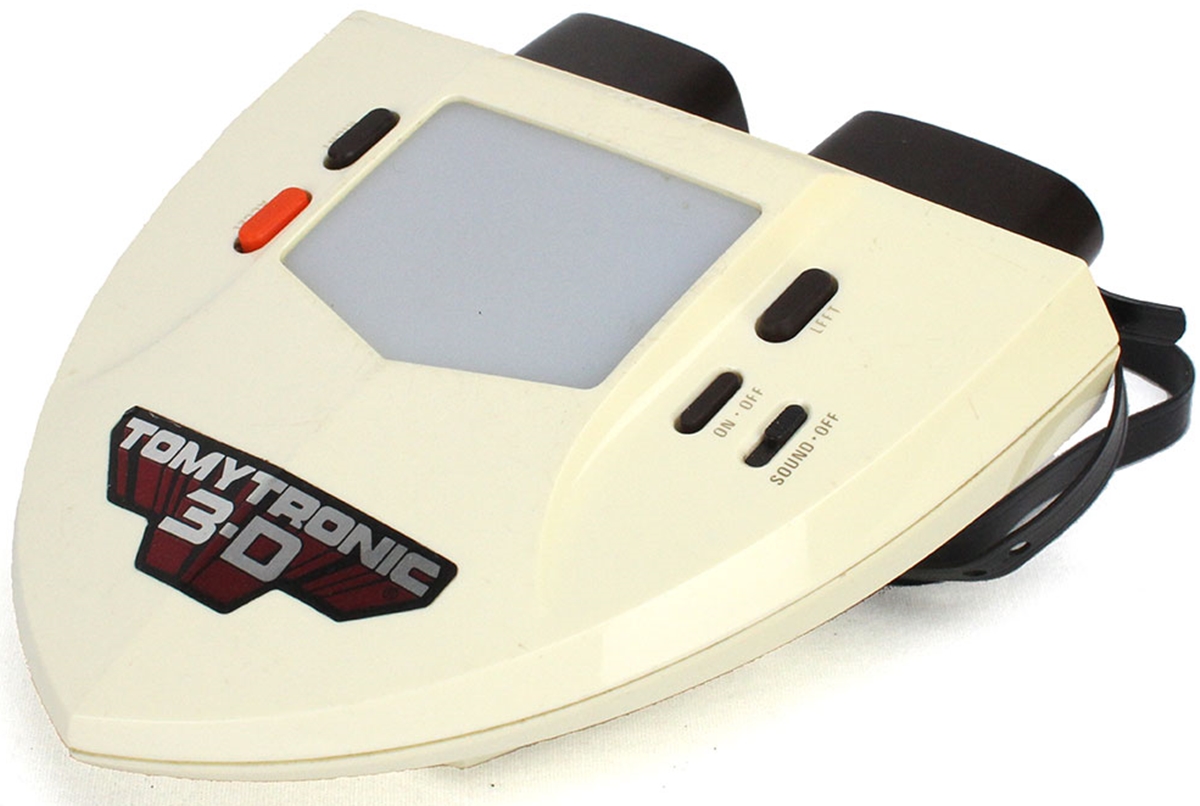 Give yourself a point if you owned just one of the 7 Tomytronic 3D games, but we will consider extra marks if you managed to obtain them all. 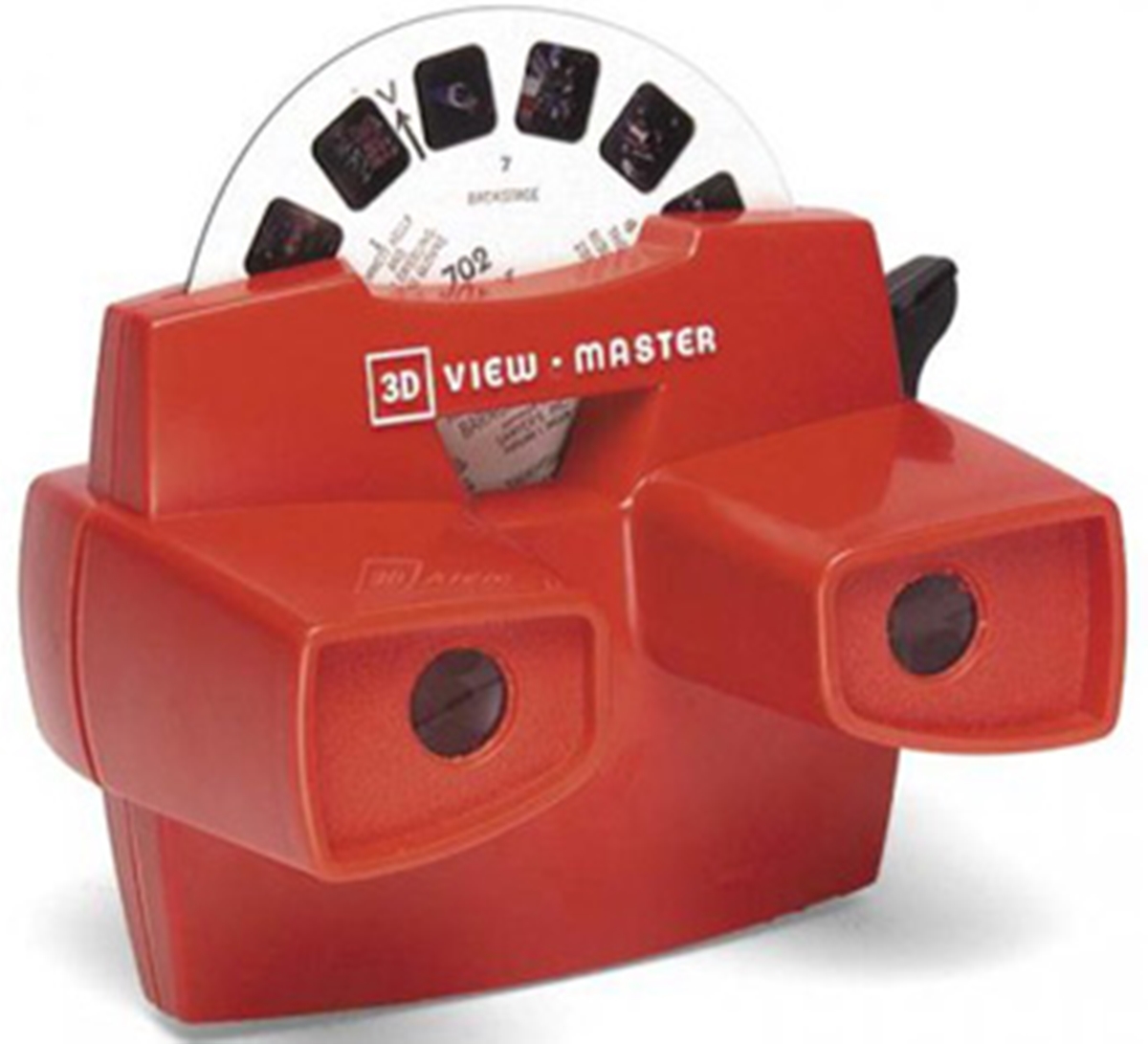 Kids these days have Virtual Reality Headsets and 3D IMAX movies, but back in the day a View-Master was all we needed. Did you own one?