It looks like talkRADIO host and 2017 I’m A Celebrity runner-up Iain Lee has beaten Santa to it this year with the Christmas miracles. 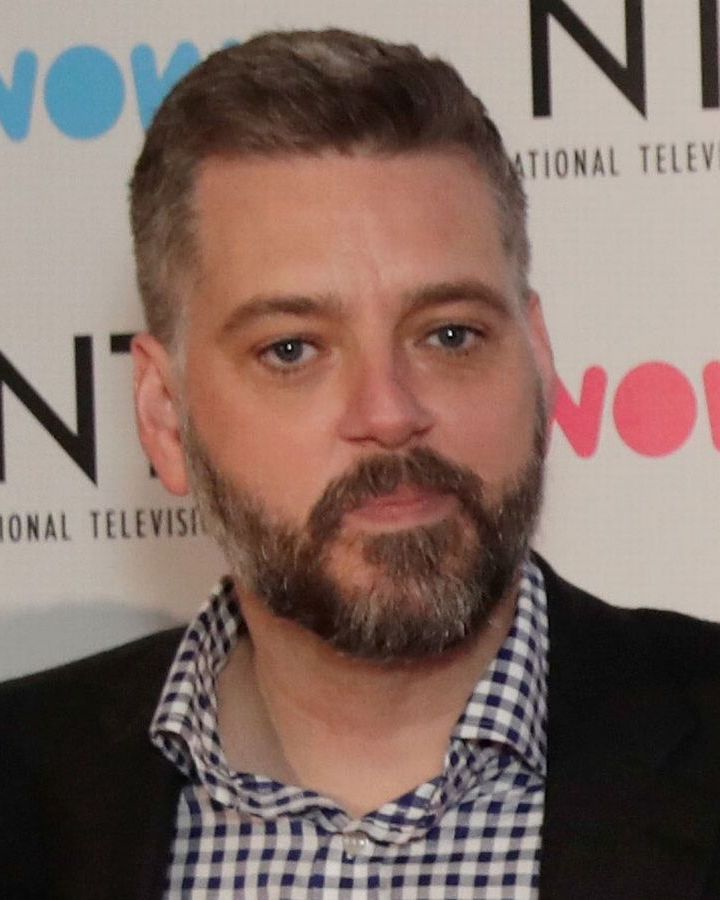 Lee, who hosts The Late Night Alternative with Iain Lee on talkRADIO from Monday to Saturday, last night took a disturbing call from a man claiming to have taken a drug overdose.

Rather than pass the call on to somebody else, Lee kept the caller on the line for half an hour.

The man, who identified himself as Chris, told Lee that he was dying on a street somewhere in Plymouth.

After he managed to ascertain Chris’ whereabouts and inform the authorities, Lee kept the call going as an ambulance rushed to the scene.

As Chris seemed to drift in and out of consciousness, Lee told him: “I don’t want you to die tonight because I love you. I love you, brother. I love you.” 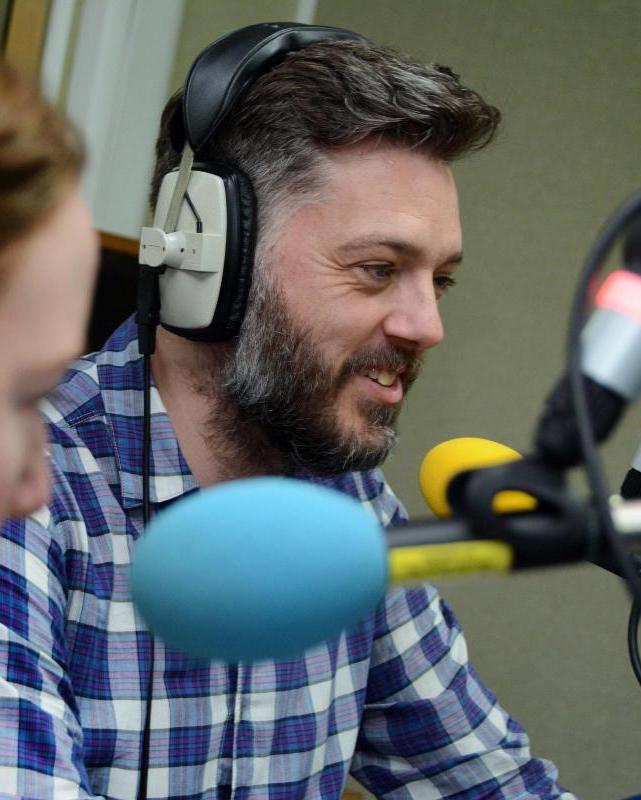 The caller claimed to have suffered from PTSD and confessed that he took an overdose because he didn’t want to keep on living.

After half an hour in conversation with Lee, Chris was finally picked up by an ambulance and taken to hospital.

As Lee – who has been open about his own mental health difficulties in the past – at last ended the call, he burst into tears. 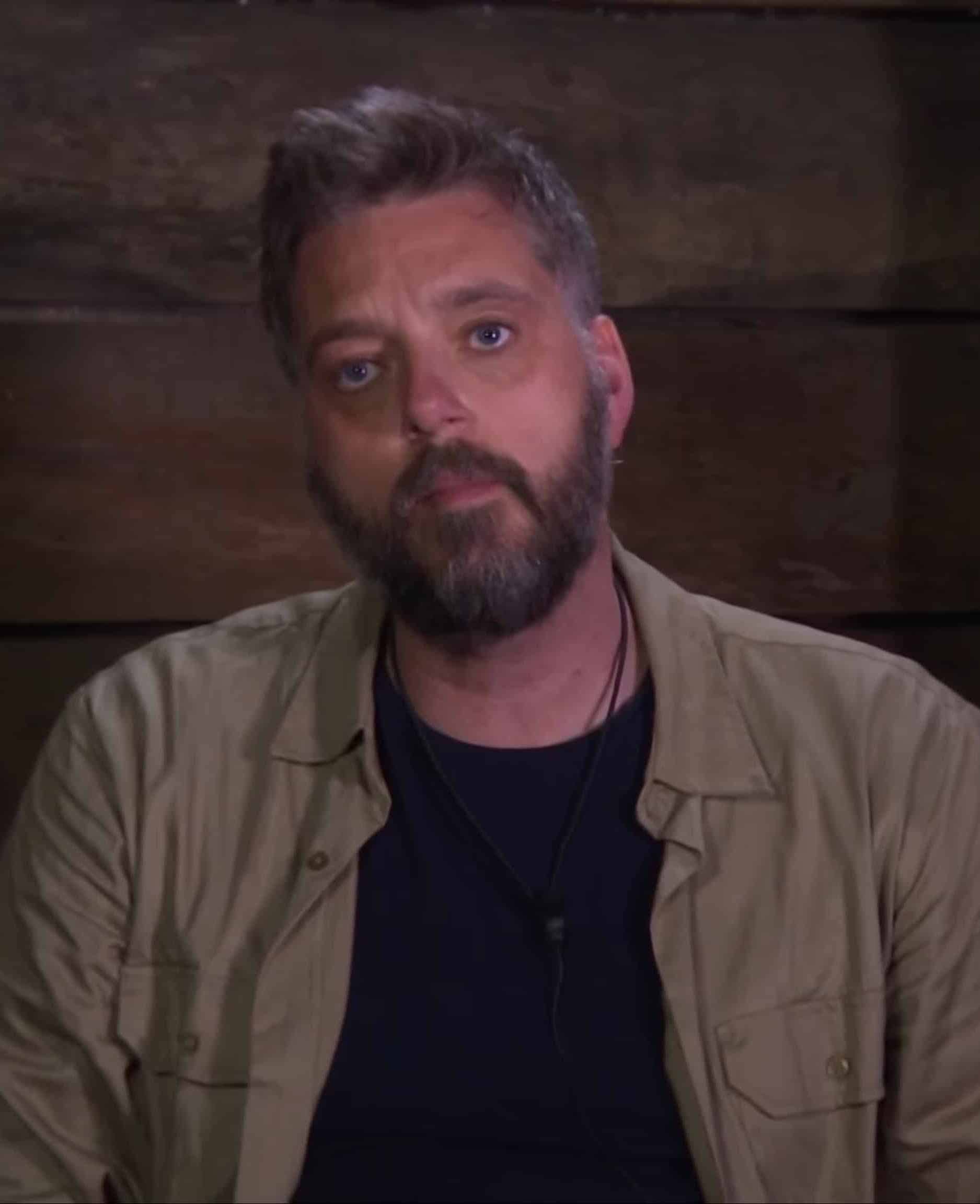 According to a statement from the South Western Ambulance Service, Chris is currently receiving treatment in hospital.

Inspector Kev Morley of Devon and Cornwall Police said that Chris’ case sadly isn’t a rare one at this time of year.

While thanking Lee, Morley added: “This is a very typical call for us sadly and December is a hard month for many.”