How Mrs Doubtfire’s Harvey Fierstein Got His Iconic Voice

American actor Harvey Fierstein is a distinctive figure for plenty of reasons. A noted stage actor and playwright, he’s a four-time Tony Award winner whose work has undoubtedly helped improve gay representation in the media. For many of us, however, Fierstein is most notable for one specific feature: his unmistakable voice.

Fierstein’s distinctive raspy tones have been put to good use in film and television, the actor taking memorable supporting roles in shows like Cheers, and such films as Mrs. Doubtfire, Independence Day and Disney’s Mulan. It’s hard to imagine, then, that in his younger years the gravel-throated Fierstein once sang soprano in a choir. 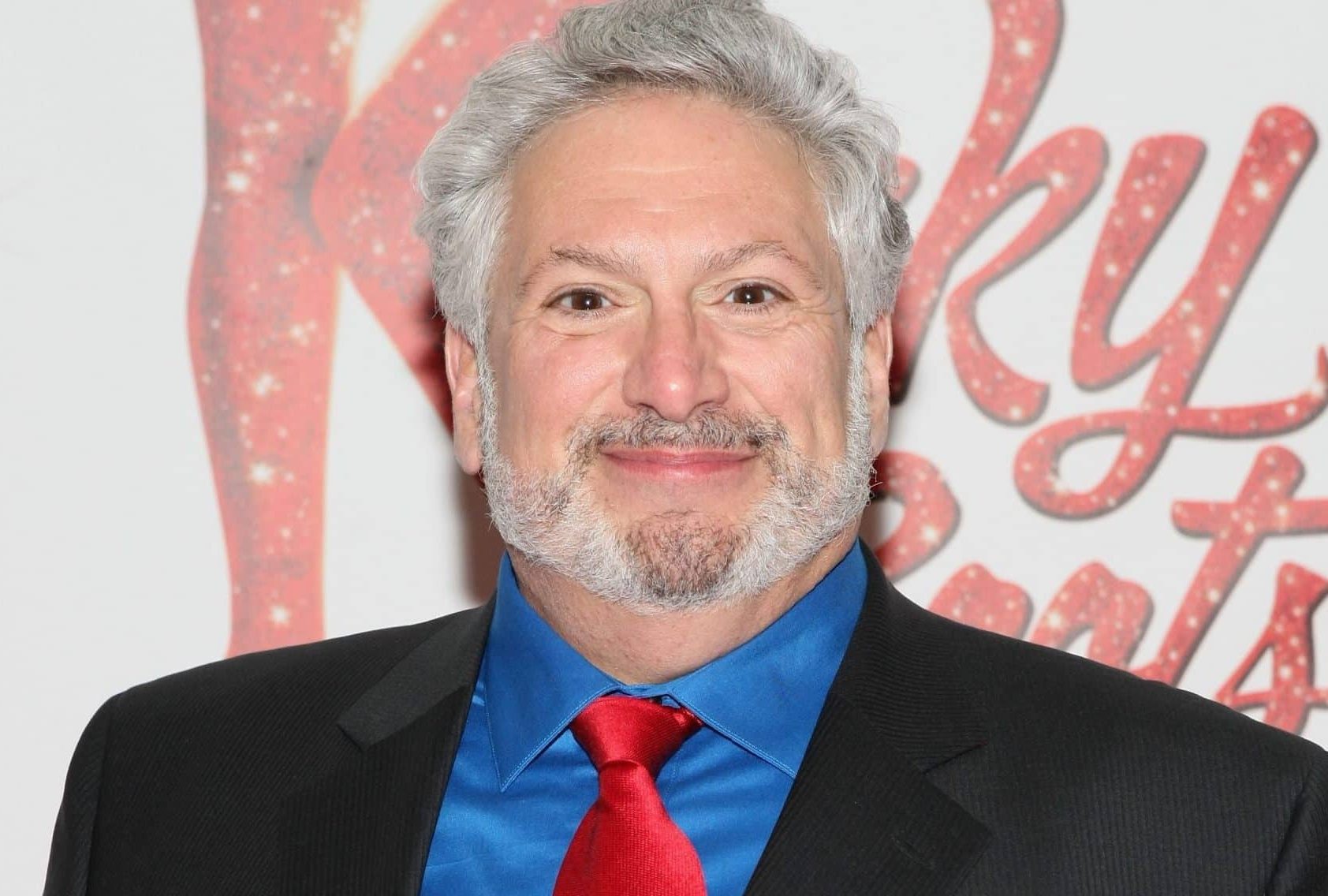 Harvey Forbes Fierstein was born in Brooklyn, New York on June 6, 1952. (Some sources list his year of birth as 1954, although Fierstein himself confirmed his age in a March 2022 interview with People, stating “I’m 69 years old.”)

From an early age, Fierstein was drawn to the arts (although as he quipped to Seth Meyers, “artistic” was a euphemism for “gay” in his youth). As a pre-pubescent, the performer was blessed with a high voice: “I was a soprano in a professional boys choir before my voice changed. Boy, did that voice change.”

Fierstein’s distinctive, throaty tones are due primarily to an overdeveloped vestibular fold in his vocal cords. As he explains, “I have double cords. We all have double cords. You have your real vocal cord, and then you have the false cord over. My false cords are over-developed. And so a ‘double voice’ is actually what you hear.“

Having a voice that sounded older than his years had some advantages when Fierstein took his first steps into acting. As a teenager he joined a fledgling community theatre company, The Gallery Players of Park Slope, and made his debut in a production of Neil Simon’s play Barefoot in the Park.

Fierstein recalls, “they cast me as the telephone man. I was 16 years old, playing a middle-aged man!” In later years, his voice would only become more pronounced, exacerbated by “a three pack-a-day” smoking habit. (Fierstein also battled alcoholism in the 90s, which led him into a depressive cycle until finally he managed to cut the booze and cigarettes altogether.)

In 1971 Fierstein auditioned for Pork, the first and only stage play produced by artist Andy Warhol, which gave his professional debut in 1971. The provocative show prompted a degree of controversy (Fierstein was one among a number of male actors performing entirely in drag), but it certainly made an impact. 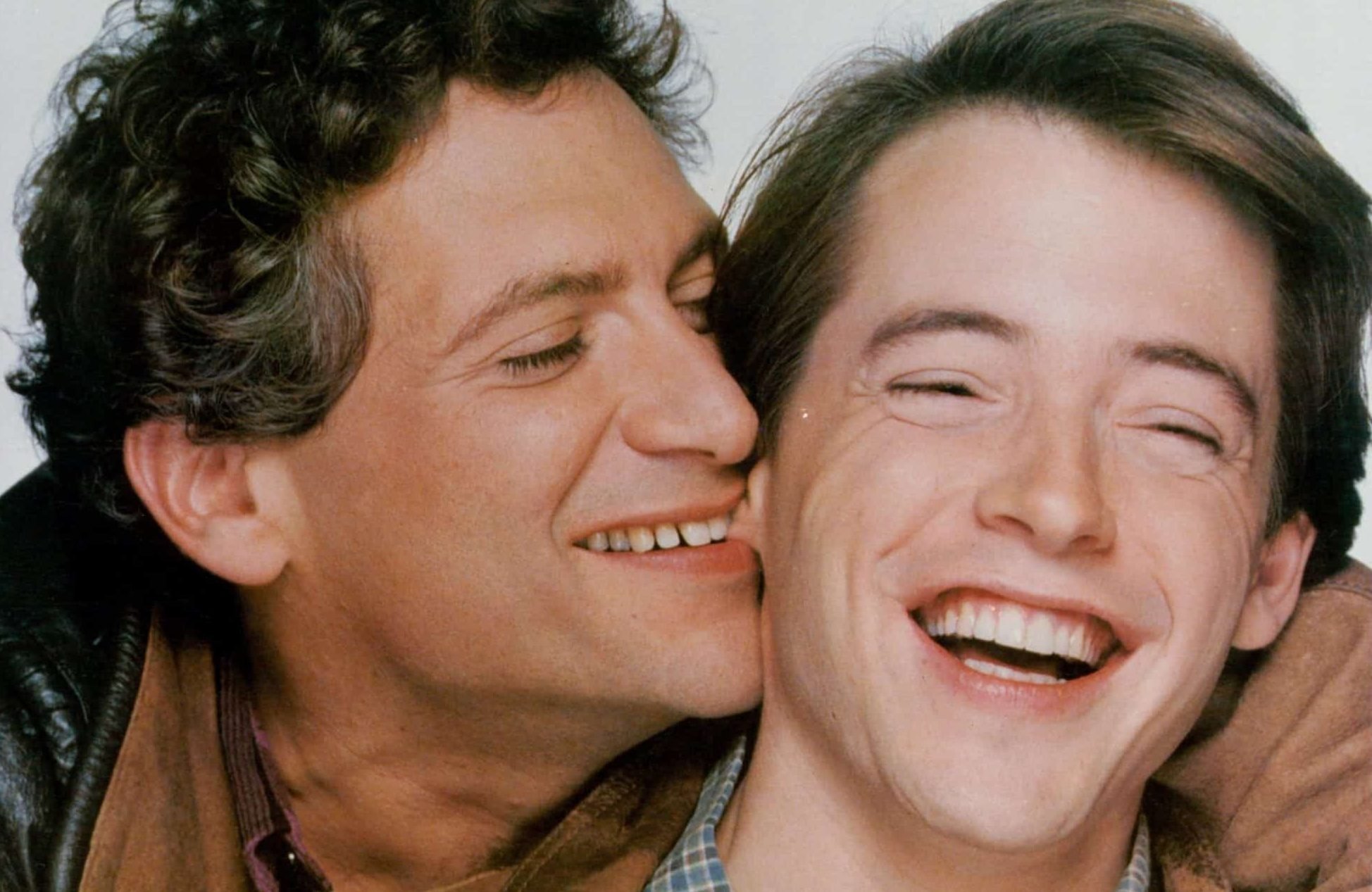 It would be just over a decade before Fierstein really made a name for himself with Torch Song Trilogy in 1983. As well as writing the play, Fierstein also took the lead role of Arnold Beckoff. This was his Broadway debut, and a huge success; Fierstein won two Tony Awards, as both actor and playwright. He landed a third Tony the following year, for writing the book to musical La Cages aux Folles.

In 1988, Fierstein would bring Torch Song Trilogy to film, adapting his play for the screen and again taking the lead role alongside a cast that included Anne Bancroft and Matthew Broderick. While only a modest commercial success, Torch Song Trilogy earned praise as one of the first mainstream films to centre on gay characters, and it helped raise Fierstein’s standing in Hollywood.

1992 saw Fierstein reach his widest audience yet with a guest appearance on the top-rated sitcom Cheers, in an episode which would earn him a nomination for Best Supporting Actor at TV awards show the Emmys. Around that same time, Fierstein was invited to perform at a benefit concert alongside comedy superstars Lily Tomlin and Robin Williams.

Fierstein, not a stand-up comedian by trade, was asked to perform a half hour of comedy, and the act he came up with (a “lesbian fashion show”) bombed horrendously: “I was just so bad, and [the audience] hated me so much, they just kept booing… and Robin stood in the wings watching, ’cause as a stand up comic, he knew what it was like to bomb like that.”

“I’m the guy with the voice”

The following day, Williams called Fierstein to offer him the role of Frank Hillard, the make-up artist brother of Williams’ Daniel in Mrs. Doubtfire. Fierstein accepted, and the 1993 comedy proved to be a massive box office hit, earning $441 million worldwide. (Three years later Williams would appear in The Birdcage, based in part on Fierstein’s stage musical La Cage aux Folles, although Fierstein was not involved in the film.)

More major films followed for Fierstein, with supporting parts in Bullets Over Broadway and Disney’s Mulan. 1996’s Independence Day gave Fierstein a rare blockbuster role as Marty Gilbert, the goofy (and, naturally, raspy-voiced) Compact Cable boss who is engulfed by New York’s alien fireball while stuck in traffic. He’s also clocked up no shortage of TV credits, including guest appearances on such diverse shows as Ellen, Sesame Street, Family Guy and The Dark Crystal: Age of Resistance.

However, amongst his screen roles he continued to work in theatre: 2003 saw him win a fourth Tony for his performance in the stage musical adaptation of John Waters’ film Hairspray, and he took the lead in a successful production of Fiddler on the Roof. He’s also earned further Tony nominations as playwright on musicals Newsies and Kinky Boots.